News
08 July 2019
Sarah and James knew each other for 10 years before they decided to make it official.
Subscribe to Watch

Sarah is one lady who is not afraid to go for what she wants.

In 2007, when she was turning 18, her sister threw her a birthday party. Her then boyfriend was supposed to grace the occasion but he didn't show up. Disappointed, Sarah decided to take a stroll in the hotel and met James chilling and having drinks. She asked him if he wanted to dance and they left the club as friends. 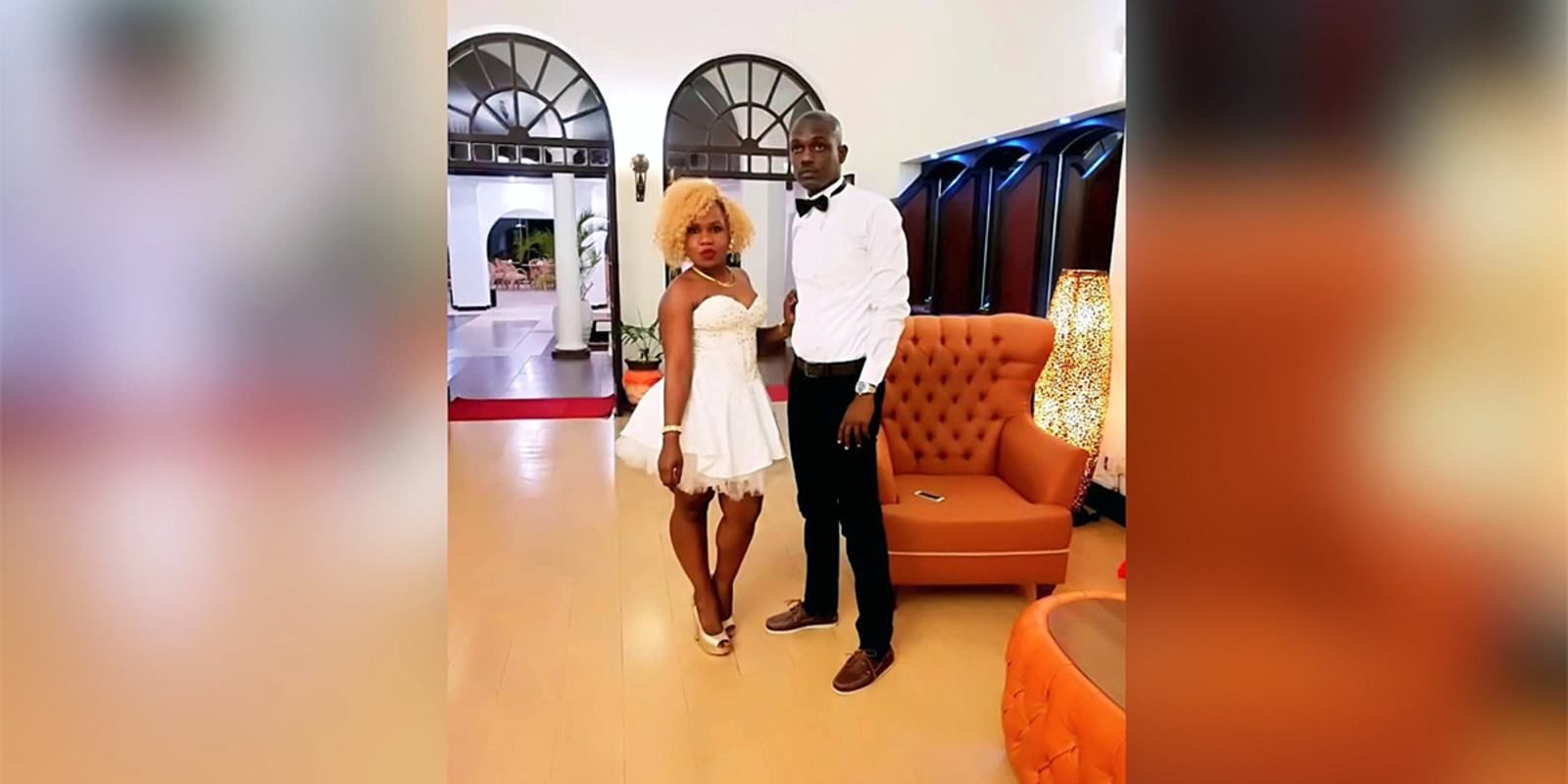 On her next birthday, James threw yet another surprise for her. He went down on his knee and engaged her. Two years after that engagement, they decided to get married.

With only two months to prepare the wedding, Sarah could feel the pressure. Thankfully, she had the support of her friends and family. 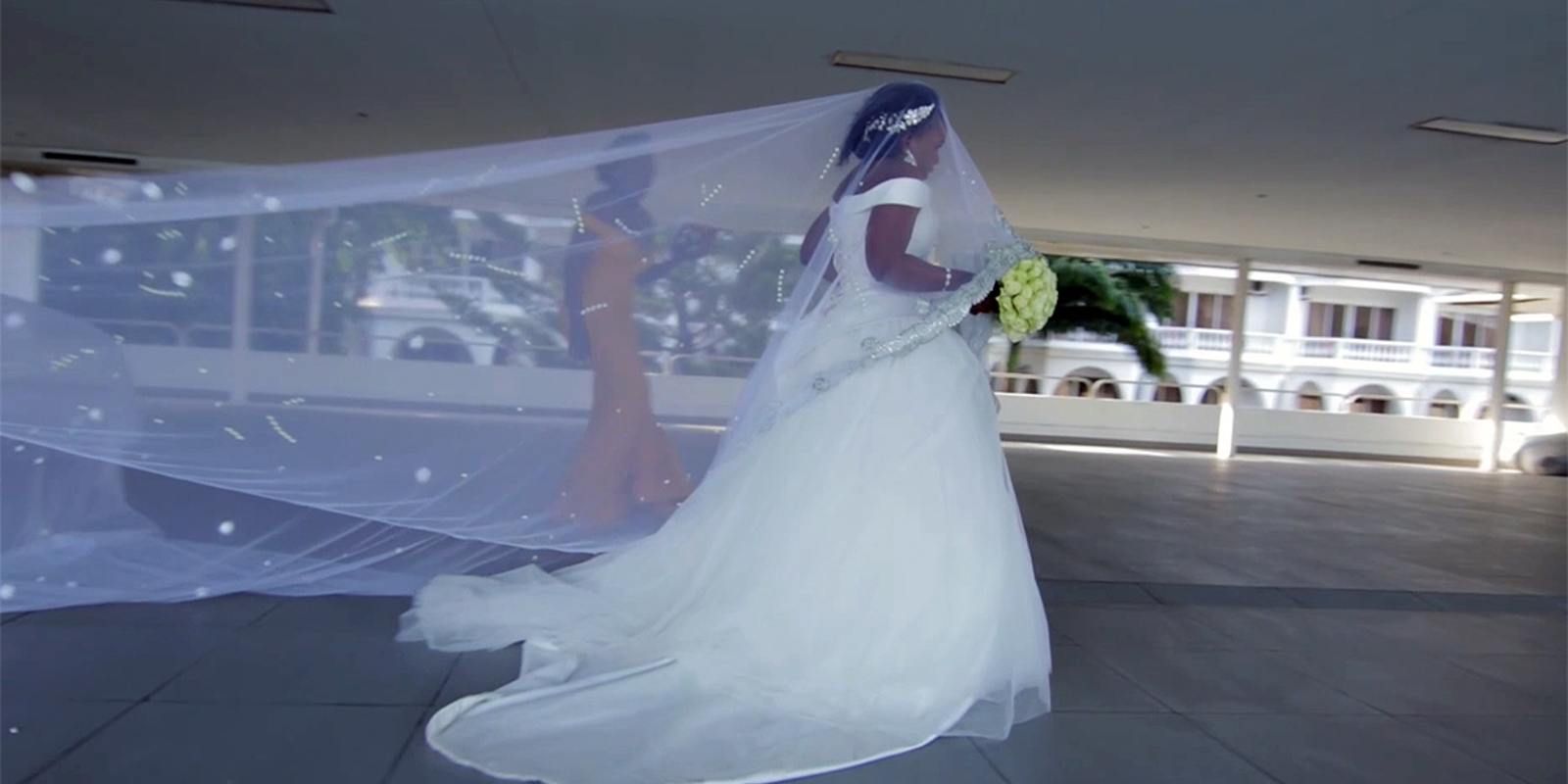 For her gown, Sarah went for a royal ball gown with a 7-meter Kardashanlike veil as she christened it.

The groom wore a grey three-piece suit a white shirt and a golden tie to compliment his look. On the wedding day, the bride went through a mixture of emotions - first, when her mother was veiling her, she could not stop crying. It took her sisters to comfort assure her that everything is okay. 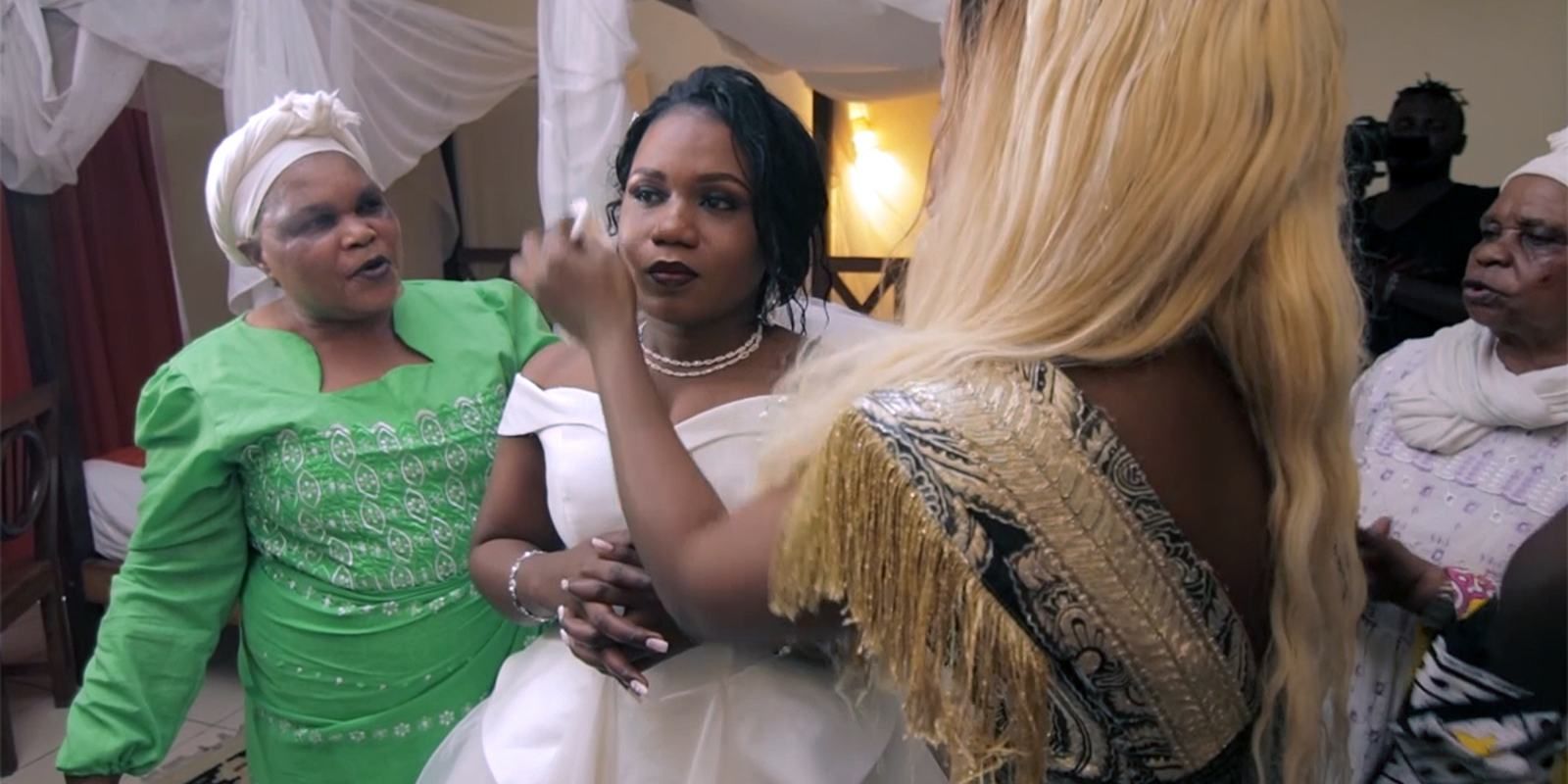 As she walked down the aisle, she stopped midway and broke down. James and the rest of the guests thought the act was part of the dance routine but only to realize later what was happening. James reaction?

"It was good to see the woman of my dreams coming to papa". 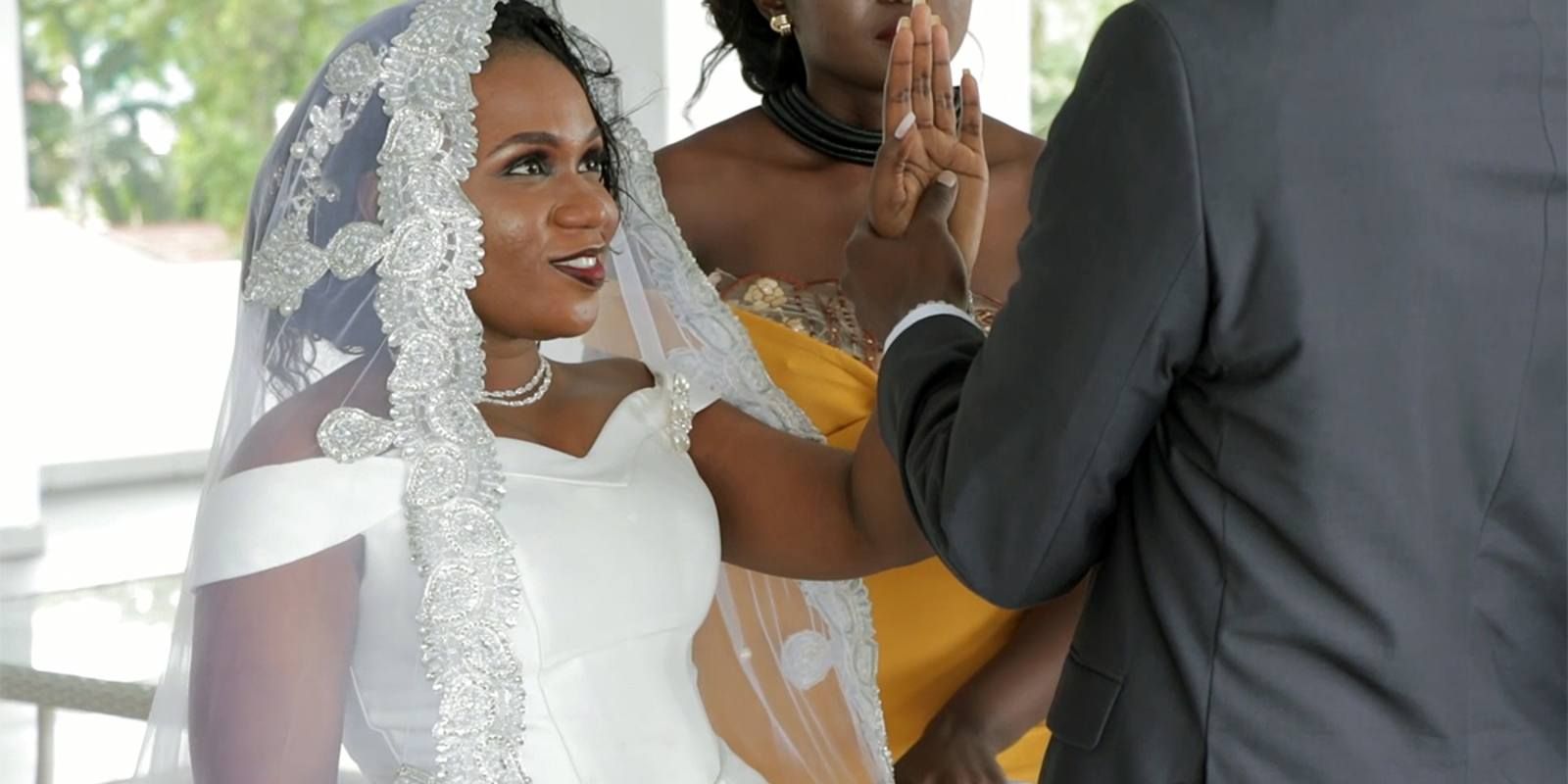 After the exchange of vows and the kiss, it was time for the reception. Again, Sarah was overcome with emotions..this time she was overjoyed with the reception decor that she was literally speechless.