News
27 November 2017
This is what our fans had to say about Ultimate Comic auditions in Nairobi? What did you think about it?
Subscribe to Watch

We've seen a meme, about the judges being too harsh...do you agree?

Others loved the episode...

There was no way she was going to have Tony listening to her for 2nd time. Episode ya leo imekuwa poa by the way - compared to Mombasa.#UltimateComicKE https://t.co/7HdHY2DldJ 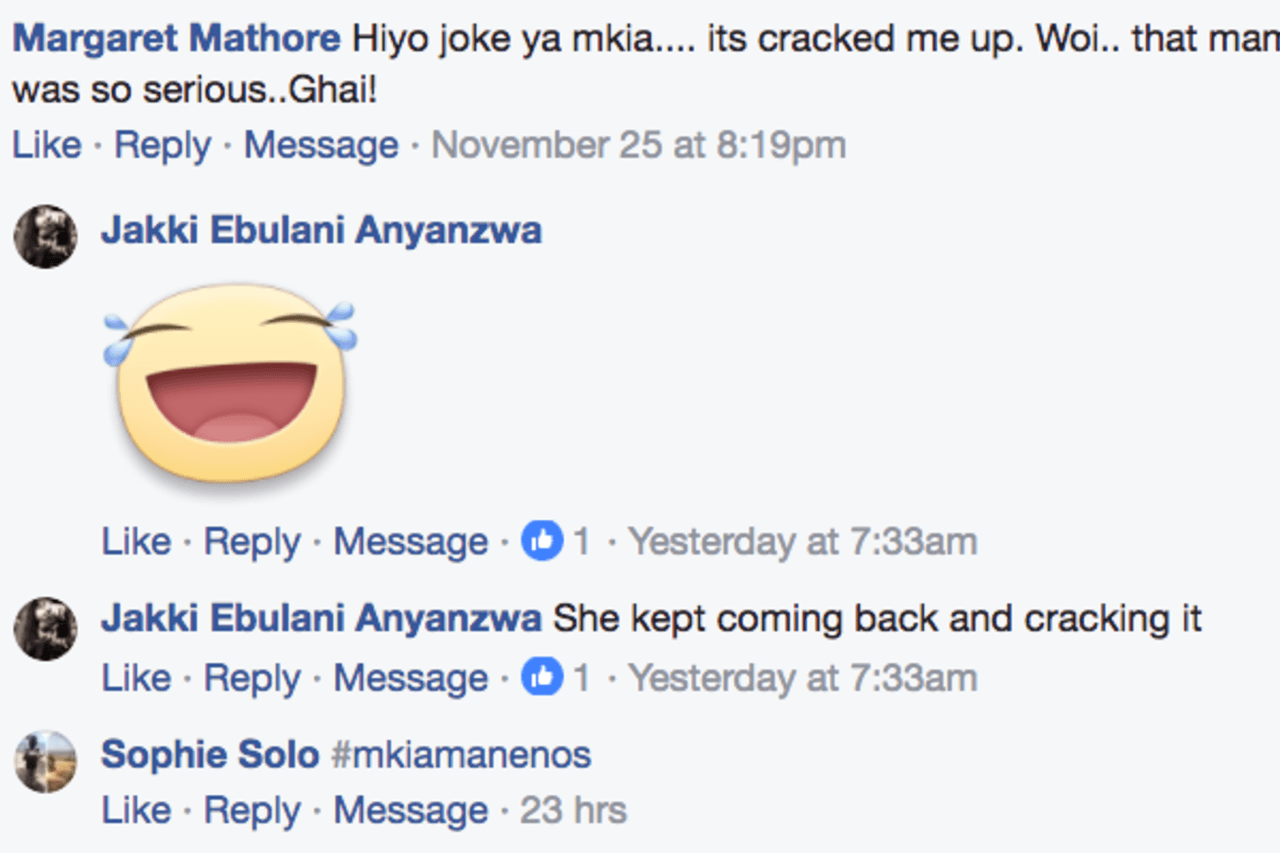 Did anyone get this joke?

Did this make you laugh?

Join the conversation on Social Media by using the hashtag #UltimateComicKe! Tune in to Maisha Magic East on Saturday at 8pm for another episode of Ultimate Comic Auditions in Nairobi!