News
12 May 2017
Are you a MMEast movies fan? Then check what we have in store for your this weekend HERE.
Subscribe to Watch

To start off your weekend on Friday night, catch Birthday Wish at 21:30: on the eve of her 40th birthday, Sue feels exhausted and unappreciated. An old flame enters her life and her oldest son gets news that he didn’t expect.

On Saturday at the same time, watch Hospital: when a pregnant teen goes into a local hospital to deliver a baby she’d planned to give up for adoption, she soon realizes that both their lives are in danger.

To follow up, Women of Obiero at 23:55: Obiero’s two wives meet at his funeral. The second wife is met with hatred and scorn by his family who refuse to grant her the right to be acknowledged as his legal wife.

On Sunday at 21:35, catch Thiefing Back: a couple kidnap a boy whom they plan to release once they have the ransom. The problem is none of them has ever staged a kidnapping. What follows is a comedy of errors! 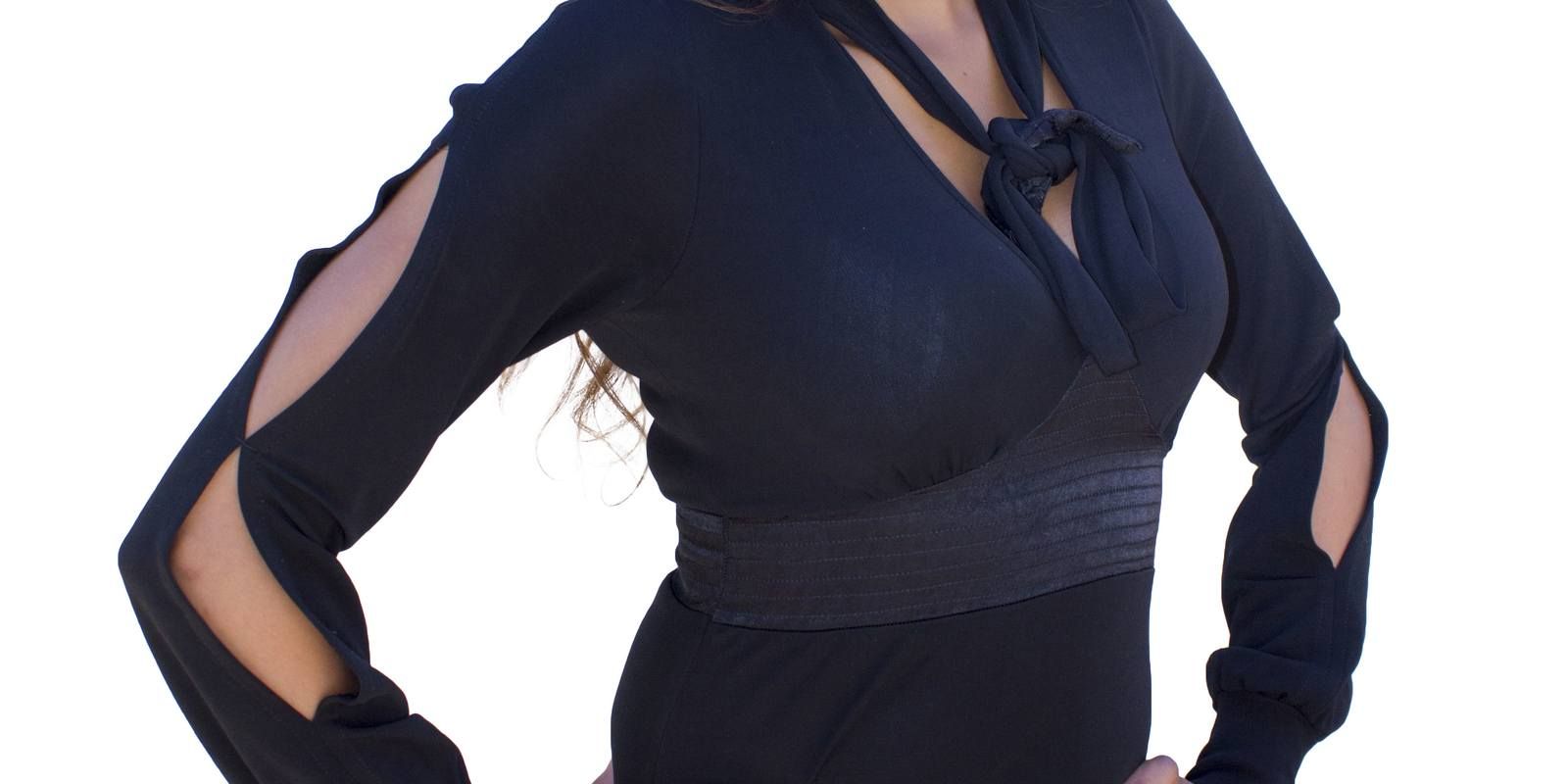 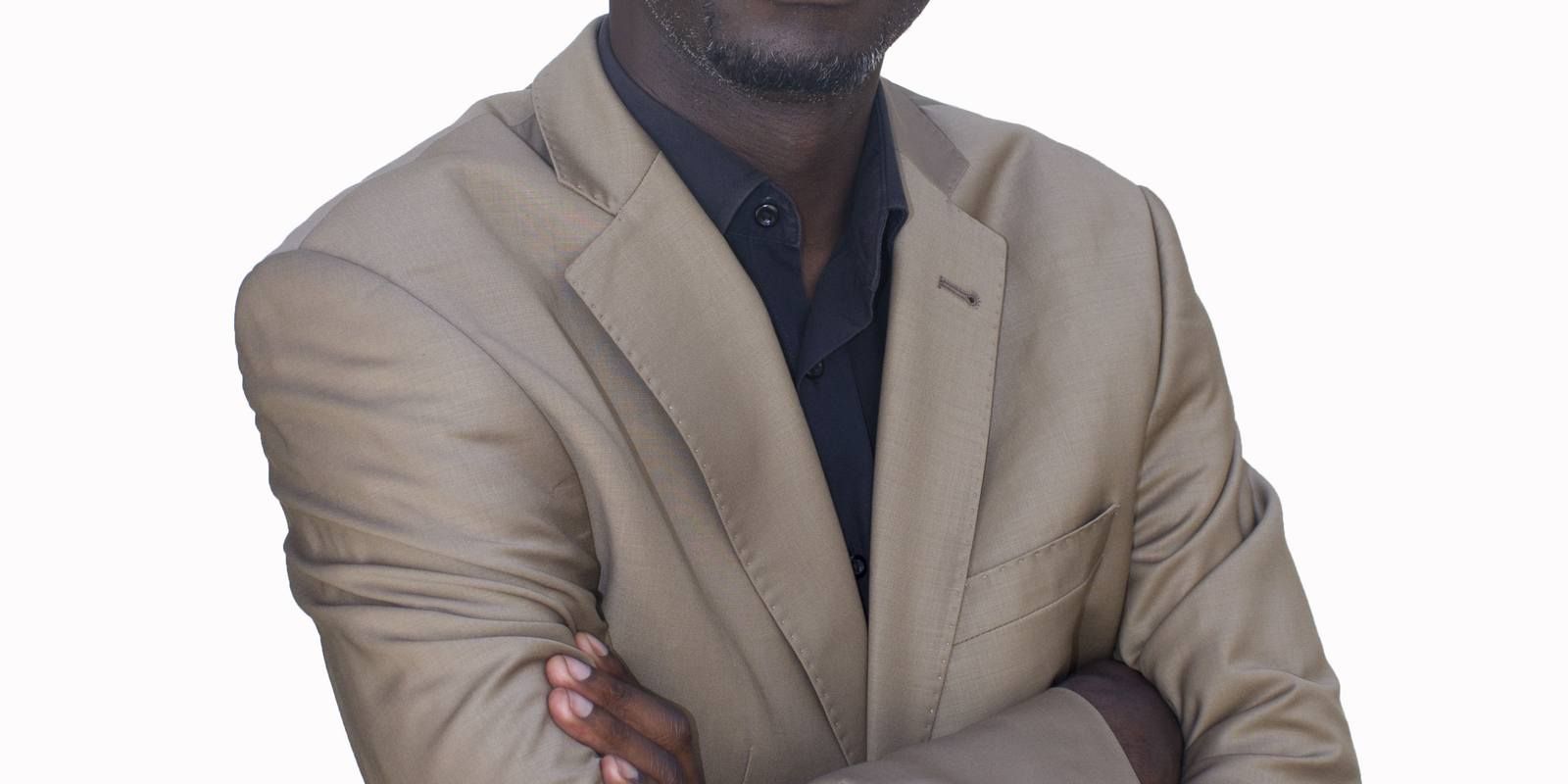 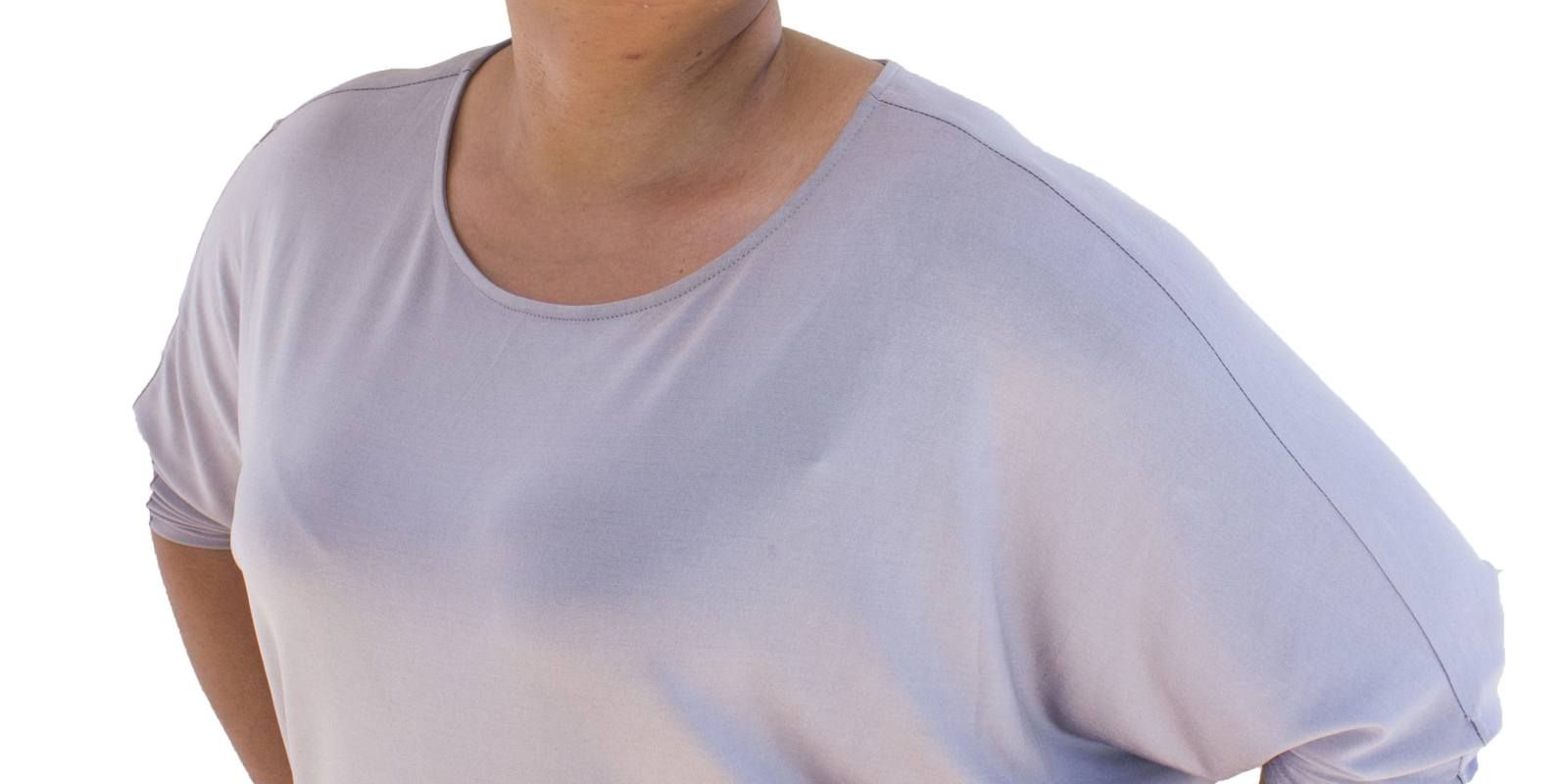 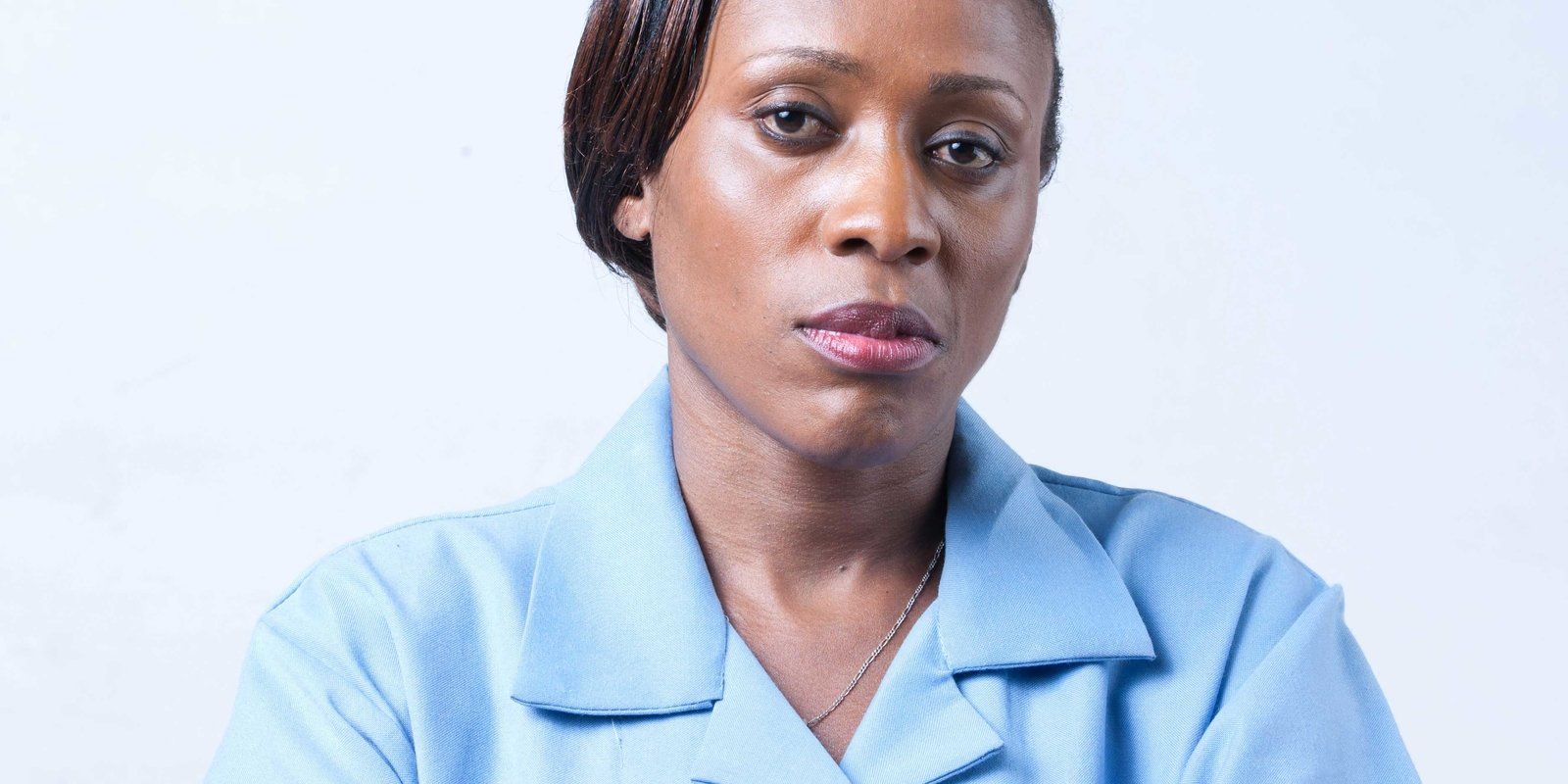