Tonight, the 31st of July at 8pm watch Seasons of Life, produced and directed by Jennifer Gatero: A young girl from the suburbs of Nairobi lacks nothing, designer clothes, latest video games and technology. Like many spoilt children, she doesn’t appreciate all and takes everything for granted; until one unforgettable day when her father’s empire crumples and life suddenly takes a drastic turn. 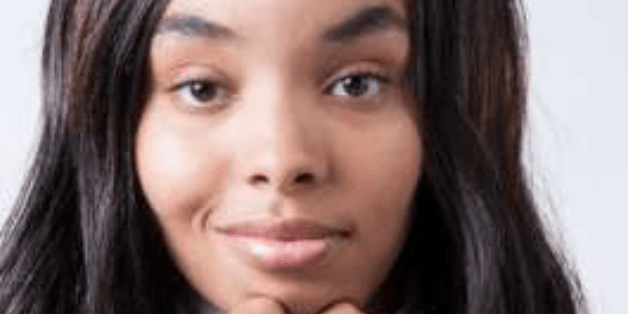 Shortly after that watch The Orphan at 9pm: Leah becomes fearful when it appears that Alice their new neighbor knew a lot about her past life that she had kept hidden from her second husband Tom and son Vincent. One thing Leah was sure of is that if her daughter Fiona was still alive, she could not be this Alice who appears to be capable of committing murder but that raises the question who then was Alice if not her daughter? 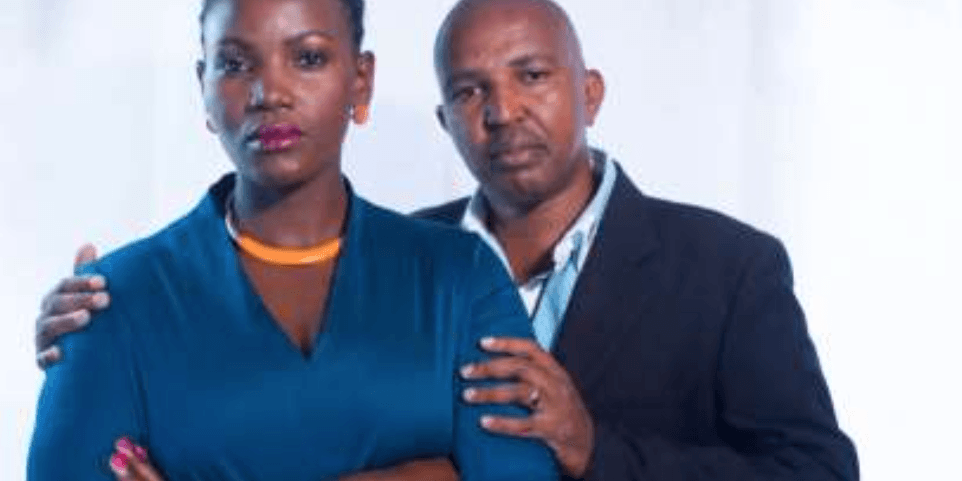