News
06 September 2018
Check out the movies we have lined up for you this month.
Subscribe to Watch

Every Friday this month, Maisha Magic East will screen exciting movies at 10 pm every night. This week (7 September) we kick off with Chozi, a movie directed by Bosco Mkindi Soup, starring Stephanie Maseki and James Sababu 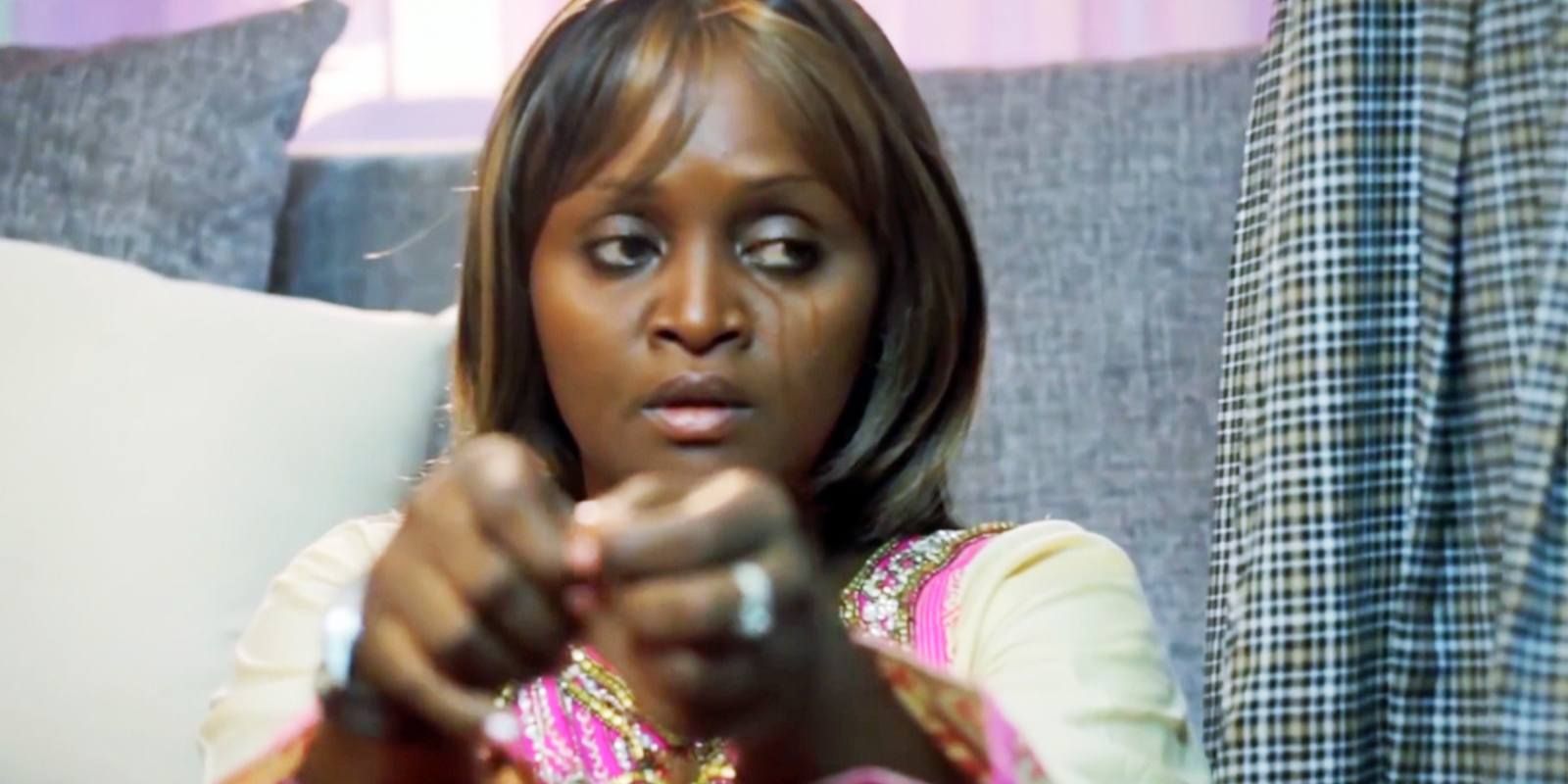 Synopsis: Chozi which means a teardrop in English, is a film that highlights the importance of marriage as a sacrament in Catholic teachings.

Here's the rest of the line-up:

Synopsis: 11 years old JOHNI and his ten-year-old sister SONI stumble on a sack of cash hidden by the thugs ROBAA and KAUZI. When the two thugs realise it is the kids, they try to track down and retrieve the money but their bungling ways create more comedy than horror.

Synopsis: Fate brings two lovers together in a night of unexpected events. The drama unfolds as their encounter ends up being more than a one-night affair. 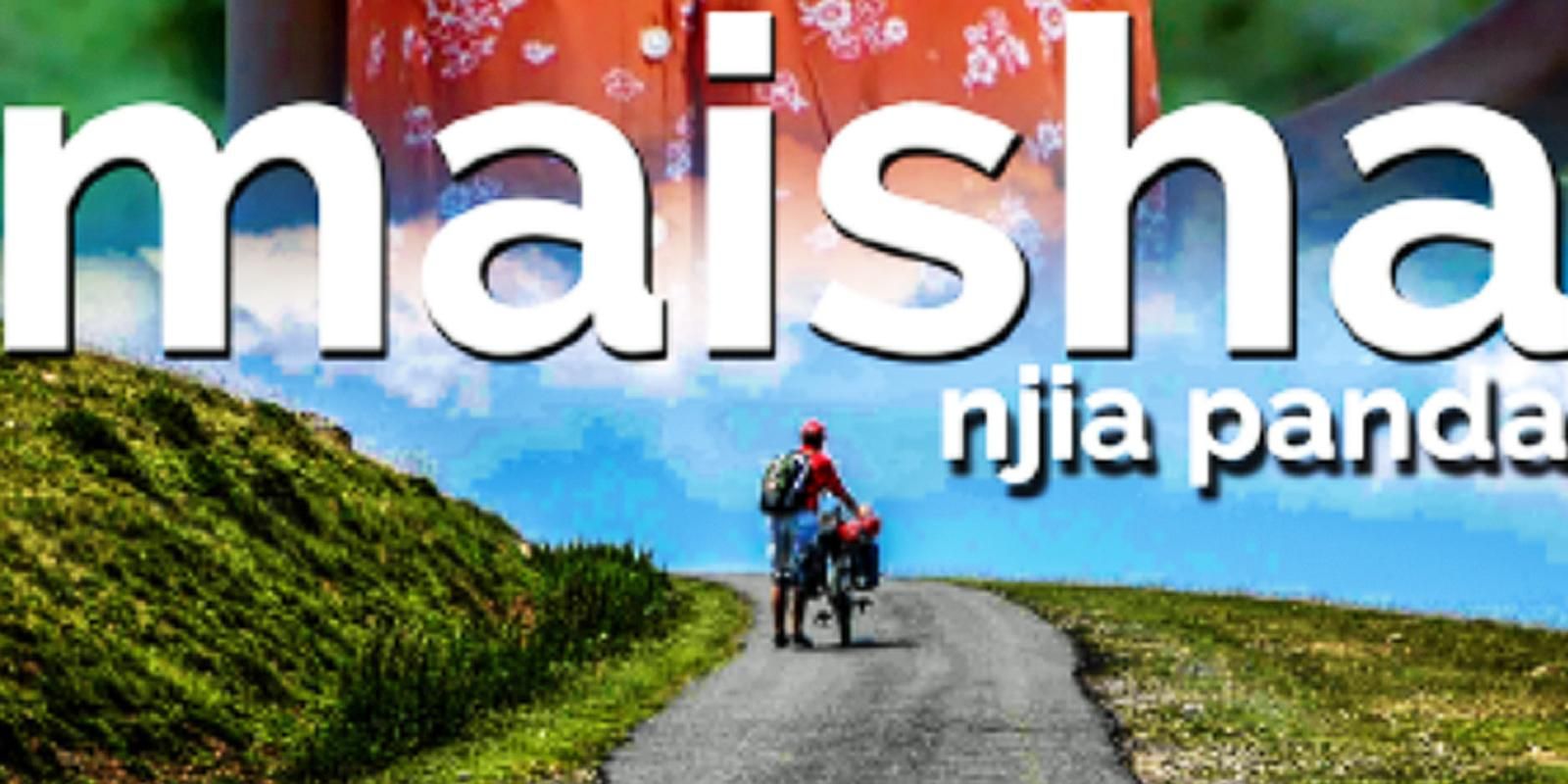 Synopsis: When a neighbour facing marital problem seeks help from Aisha, she gets unorthodox advice from her, which she follows, and to her surprise, it works. As the word spreads that Aisha has the cure for marital problems, everyone turns to her for guidance. Aisha being a business opportunist starts charging people for her advice. Meanwhile back at home, Aisha’s husband is feeling neglected because she does seem to be following her own advice. He then decides to take matters in his own hands and things turn out dramatic.

So make a date with us this and every Friday this month!