News
25 March 2021
This is a story of love, life, poverty, wealth, jealousy, envy and how each of these factors interconnect.
Subscribe to Watch

Monica fans have every reason to celebrate! The captivating drama series is set to return to your favourite entertainment channel, Maisha Magic East on Thursday 1 April!

Monica is a story about a young girl born into a poor family. After she completes her studies, which her mother struggled hard to see her through, her attitude towards life changes when she meets a rich family.

She notices that people are treated favourably when they are rich, so she gets obsessed with the idea of being affluent. She then lives a pretentious life and takes advantage of every situation that will lead her to her main goal: ultimate wealth!

In Season 2, Monica uses her beauty and charm to lure Bob the Governor's son, and he falls head-over-heels in love with her. In the mix too is Mariga, Monica’s broke longtime boyfriend that she left after she met the wealthy family. 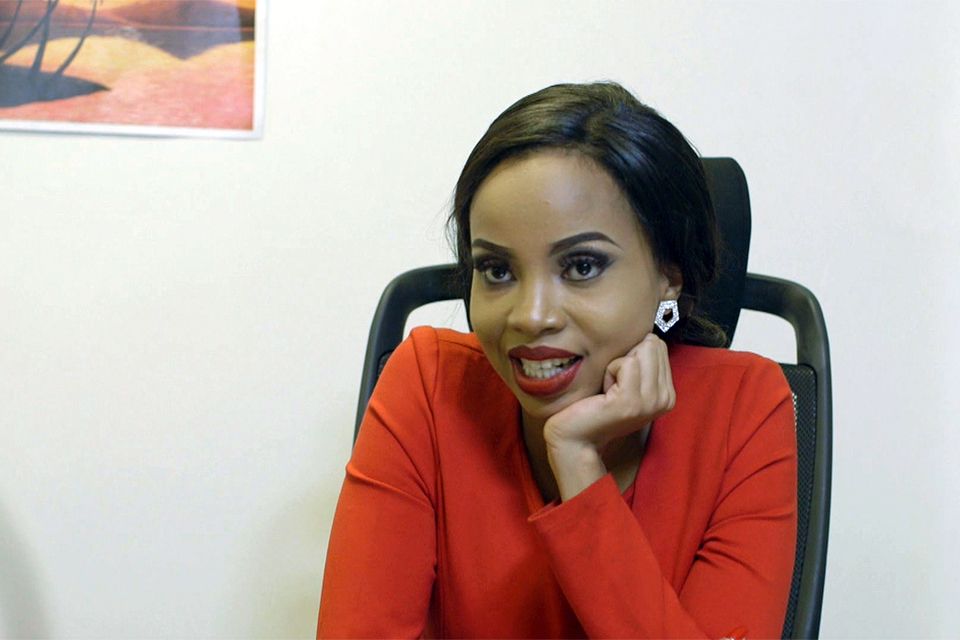 What does Season 3 hold for Monica and for the fans of the show? Will Mariga fight for his girlfriend, and will Monica’s past catch up with her?

Be sure to catch the season premiere of Monica on 1 April at 7:30 pm only on Maisha Magic East on DStv 158 and GOtv 4.