Monica is coming to MMEast

News
31 March 2020
It's a story of love, life, poverty, wealth, jealousy, envy and how each one affects the life of the other.
Subscribe to Watch

Monica is the story of a young town girl born into a poor family. After her studies, which her mother struggled hard to see her through, her attitude to life changes when she comes in contact with a different side to life. She notices that people treat different classes of people differently, people with money always got a better treat, she then makes a decision to do everything she can to get rich. 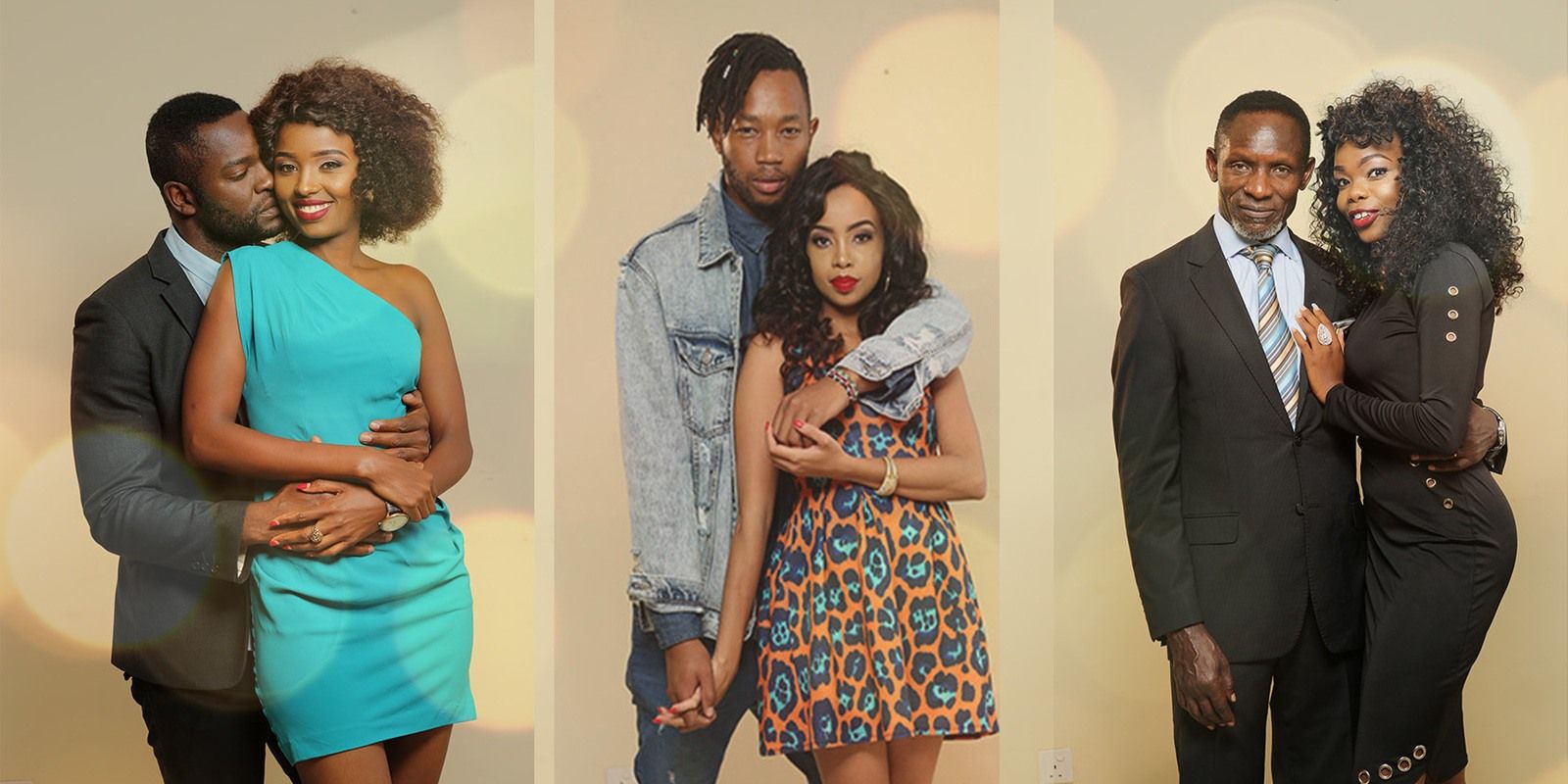 She gets obsessed with her new desired life too much that she completely forgets everything she learned from her parents and her upbringing. She begins to take advantage of everything and every situation that will lead her to her main goal, the only reason she will spend any time with you is when she knows that she will get something out of it. She lives her pretentious life so well that you can never think she is acting up.

Her home history revolves around her parents, her boyfriend Mariga, Cousin Chris and best friend Maya. She may have been raised in poverty and financial struggles but her parents raised her well. She is concerned about changing her parent’s life and that of her boyfriend but none of them are in support of her because they eventually learn what she is doing to get the money and how many people she is hurting in the process. This, however, doesn’t stop her. 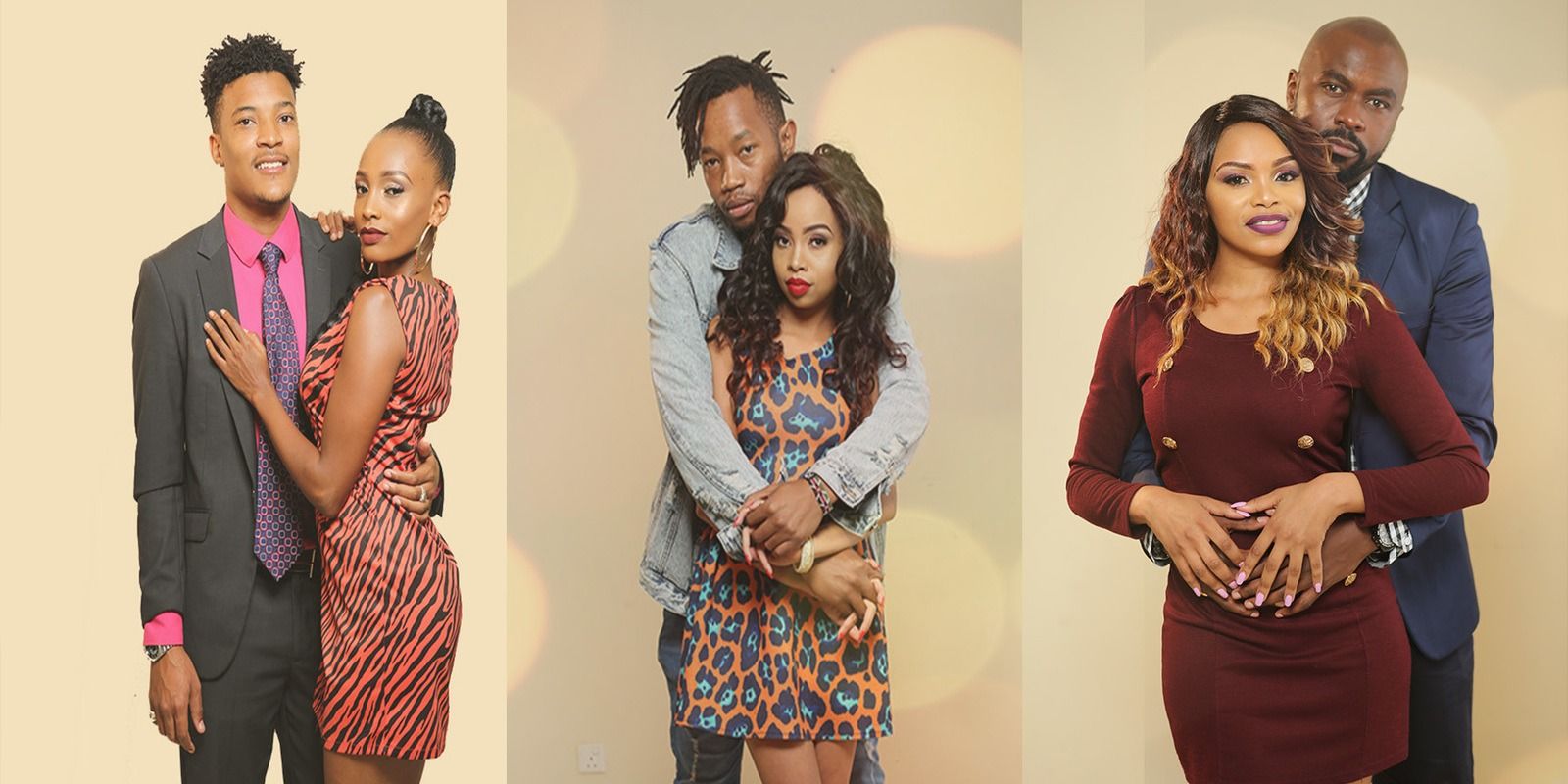 When Monica eventually meets up with the people with the money and makes connections, she plays her cards very well and uses every opportunity to get as much as she can. Throughout the story, we see her living a lie and because of this, she gets into several conflicts with her family and boyfriend. Monica doesn’t stop at anything and with all her efforts, eventually, her dream come true.

Monica’s past catches up with her in due, the people she lied to and extracted money from come looking for revenge. The people affected the most are Roberts’s family, bob who fell head over hills with her and gave her everything and compromised family wealth for her. Monica also used her beauty and charm to lure Robert who is Bob's father into a love affair which he fell for. 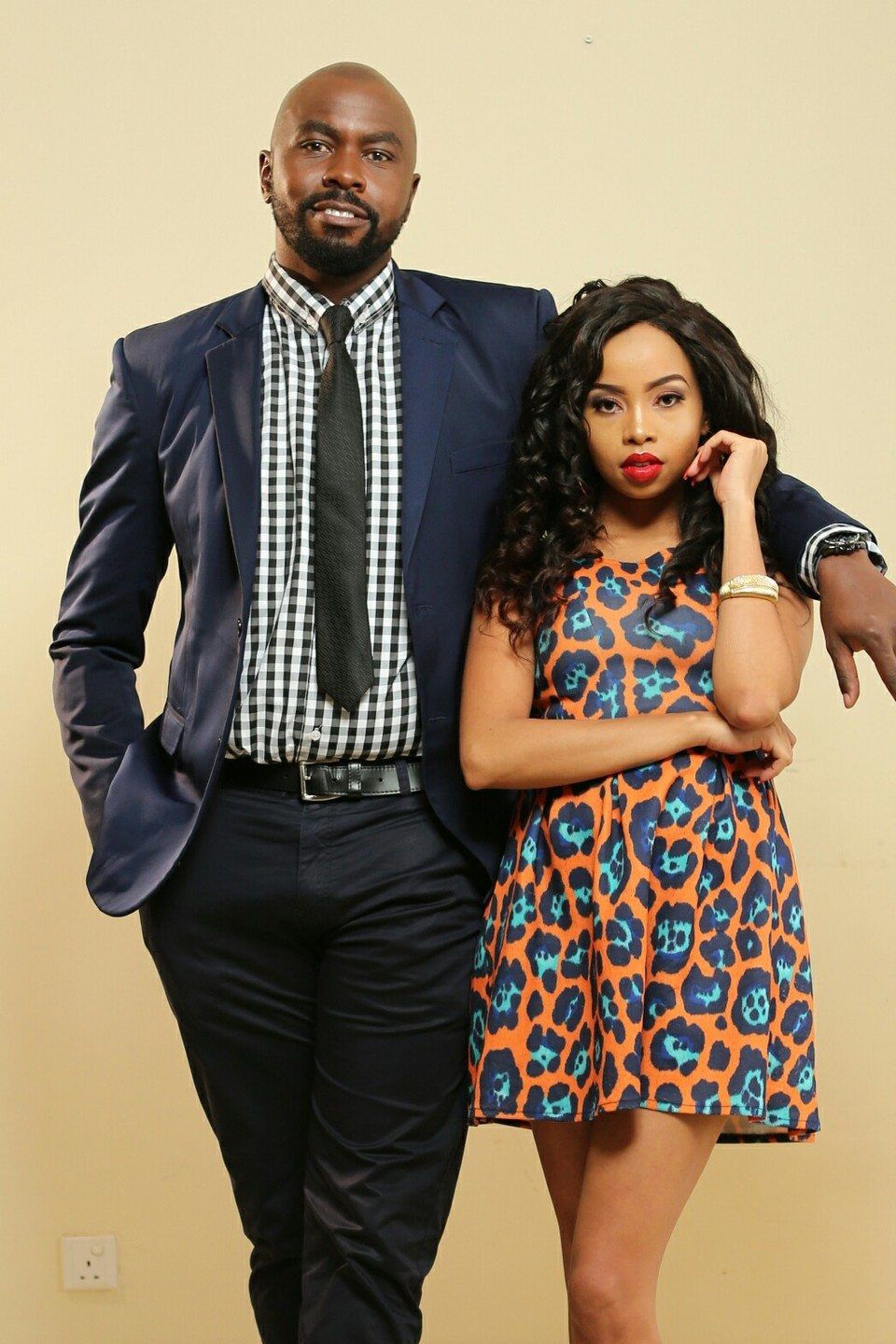 Vivian who is Roberts’s daughter is not left out because she for a long time trusted Monica with her life only to find out the truth a little late. The whole family of Robert is highly affected because they not only lose their wealth but they are emotionally broken and the family loses trust for each other.

The other characters involved also have their faults and conflicts that will show how these different characters struggle and how each one tackles them.