News
30 May 2019
Angie Mlays’ foray into the creative space began when she was a child.
Subscribe to Watch

Angela Mlay Obuya has joined the Our Perfect Wedding family as the host and she will make her first debut on 6 June 2019.

Angela wears many hats; she's an events organizer, model, actress, and a communicator. Her creative career started at the tender age of 5 when her mother enrolled her as one of the child models at a fashion show held at the United Nations Environmental Programme (UNEP) complex.

Later, she joined the drama club in both primary and high school, where they performed skits and choral verses at various school functions e.g. prize giving day. While still in high school, she also joined the ICC church Mombasa Road drama team where they did the play Ukuta produced and directed by George Kagwe and Njeri Ngige. 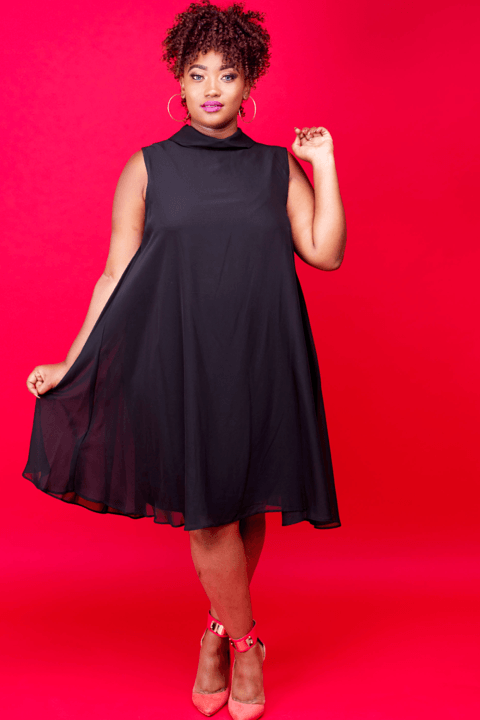 After high school, she joined Strathmore University for her undergraduate studies. She joined the AIESEC club where she eventually was elected to the post of Organizing Committee President (OCP). However, the creative bug was still biting and she joined the ‘Varsity drama club, where she starred as Marita in the play My Father’s Husband, which was produced and directed by Freddie Buda of Tell-a-tale productions. It was during her final year in university that she ventured into commercial modeling, signing up to various casting agencies including Versatile and Invogue models. She has done various adverts for companies including Safaricom and Proctor & Gamble to name a few.

YOU MAY ALSO LIKE: Three minutes with Georgina Mbira

After university, she joined the Samantha bridal team where she learned the intricacies of event planning. She then moved to Magnolia, one of Kenya’s leading event planners where she honed her skill before leaving to set up her own events planning business partnering with a long-time friend and event planner Valerie Nyambura.

Together, they set up Amara Events, which handles the planning, procuring and execution of events for both weddings and corporate clients. 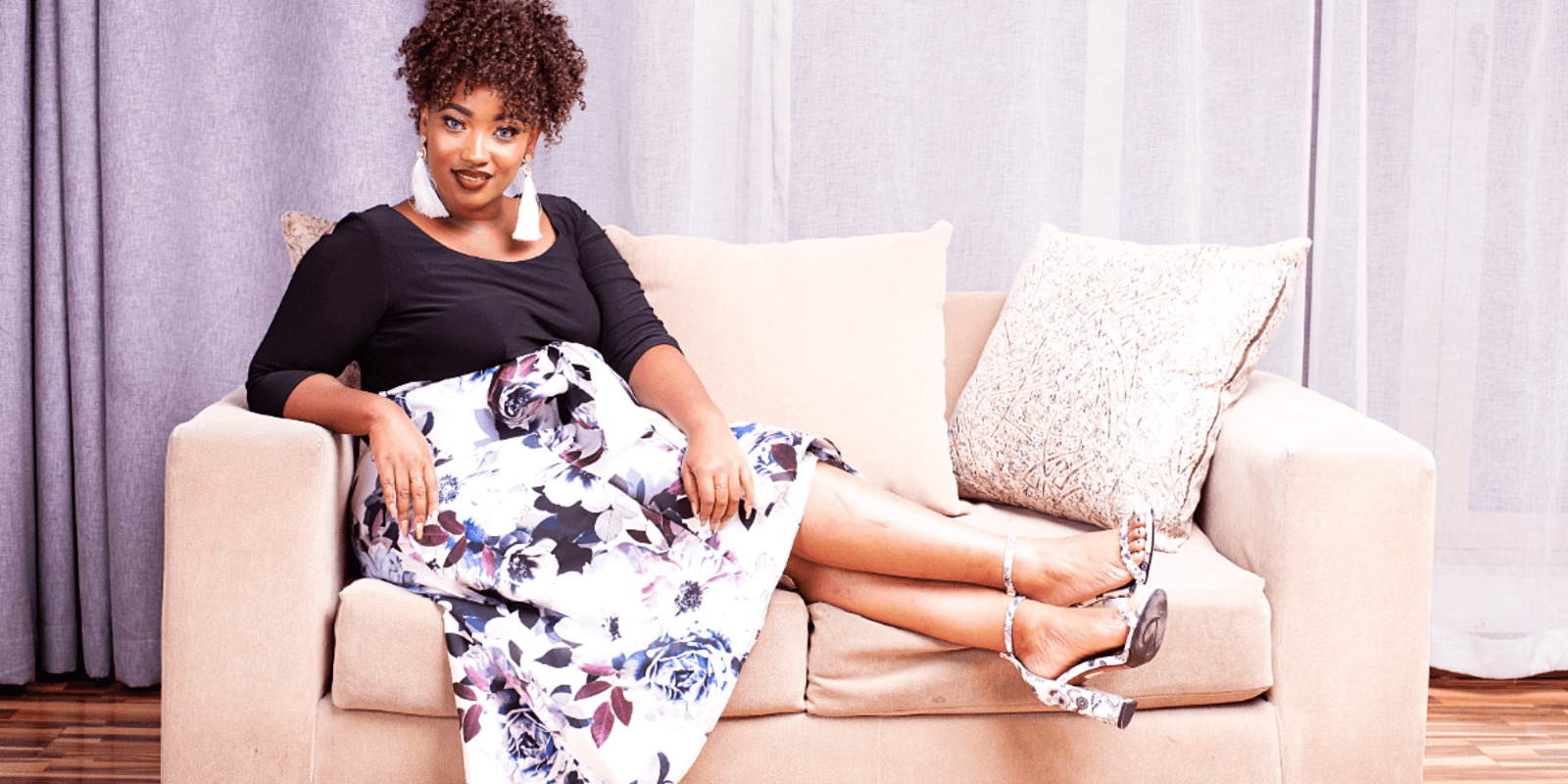 During this time, she also joined TVC an up and coming television station where she produced and hosted the show ‘Just Ladies’. This, however, was not her first rodeo on television. She had made appearances on various shows including New Beginnings. After a year of hosting and producing, she left TVC to focus on her business. However, she has headhunted to host a new lottery show by The Pambazuka National Lottery and did a two-year stint with them. After that, Angie Mlay decided to grow her knowledge, enrolling for a Master’s Degree in Communication.

She is passionate about the digital space particularly branding on social media as well as strategic messaging in the Digi-sphere. When she is not busy acting, planning events or strategizing on the digital space, she enjoys traveling, networking and watching films.