News
09 July 2020
The show follows the intrigues of the matatu industry in Kenya through the lives of two main characters, Gathee and Jamoe in their daily struggle to make a living and the people who cross their path.
Subscribe to Watch

Nganya is a hard-hitting realist drama series unlike anything on television right now. If you haven’t watched it, you are missing out! There’s nothing that brings a show together like the cast. The characters on Nganya represent most of the stakeholders, employees and the challenges the matatu industry faces.

Here’s a brief summary of who they are: 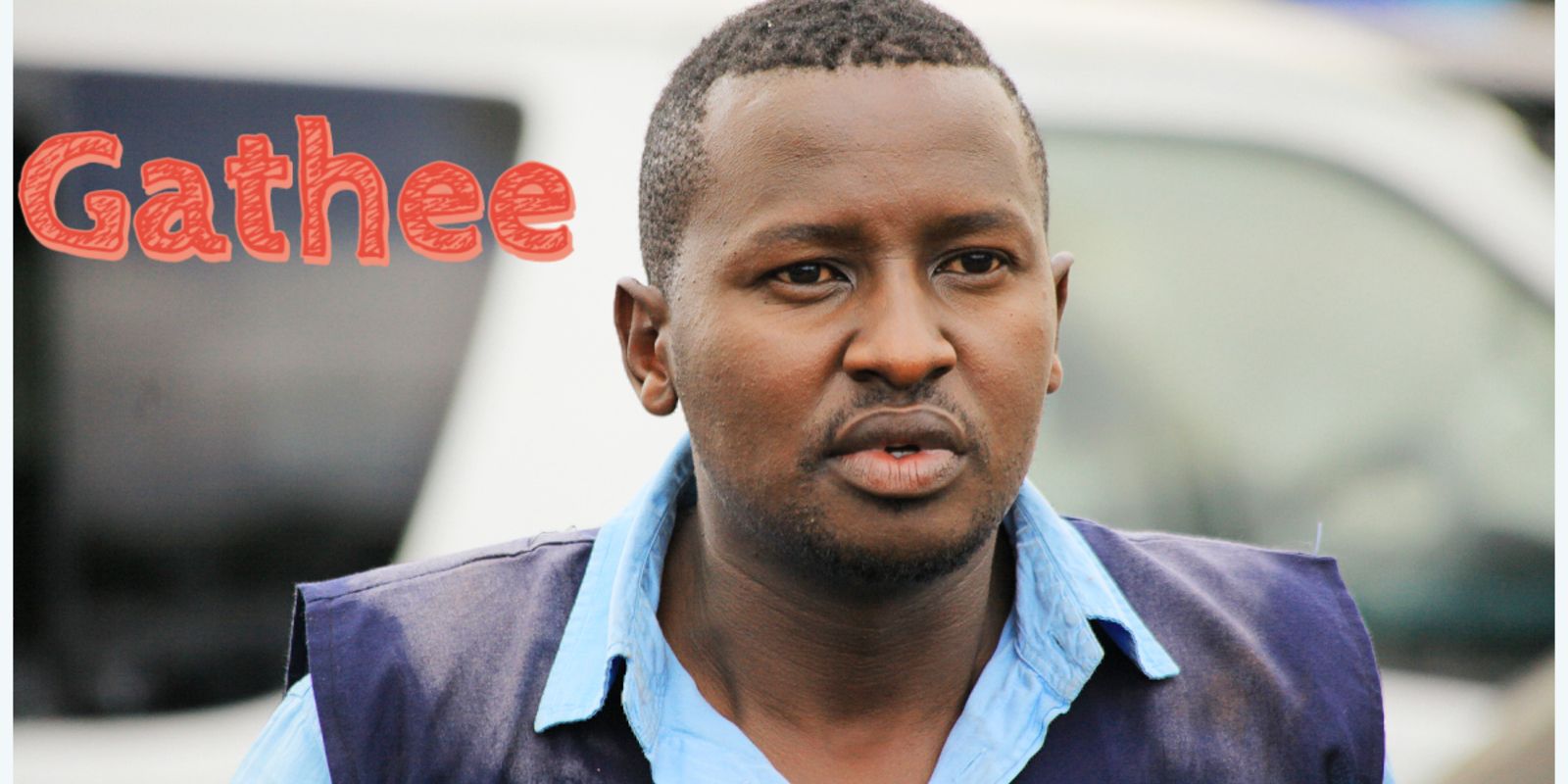 He is an experienced mid-thirties driver of Nganya. He is married (not legally) to Mamu and they have a daughter. Gathee is a womaniser, corrupt, shifty, and very assertive. He doesn't drink alcohol but indulges in “Miraa” (Khat). He has strong family values that are tainted with his love for other women and back door deals. He is very caring, very confident, humorous and wants to be the best father to his daughter. 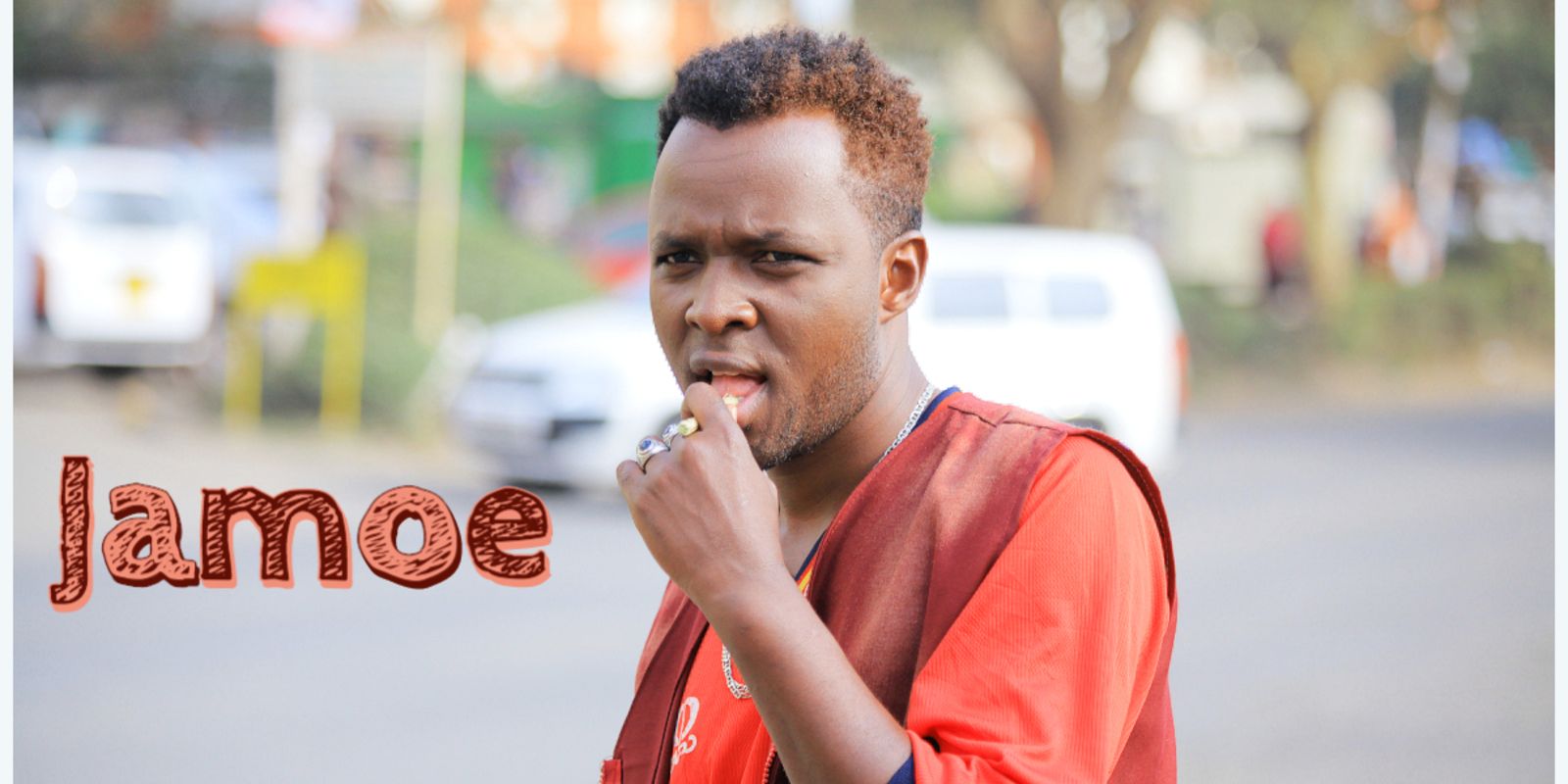 He’s in his late twenties and a conductor of Nganya. He took up pick-pocketing as a way of making money on the side. He once attended a prestigious local university. He is withdrawn; a bit laid back doesn't talk unless it’s absolutely necessary, eloquent when speaking English and tries to fit in with others through he seems off. He is calculative, open, trusting and careless. 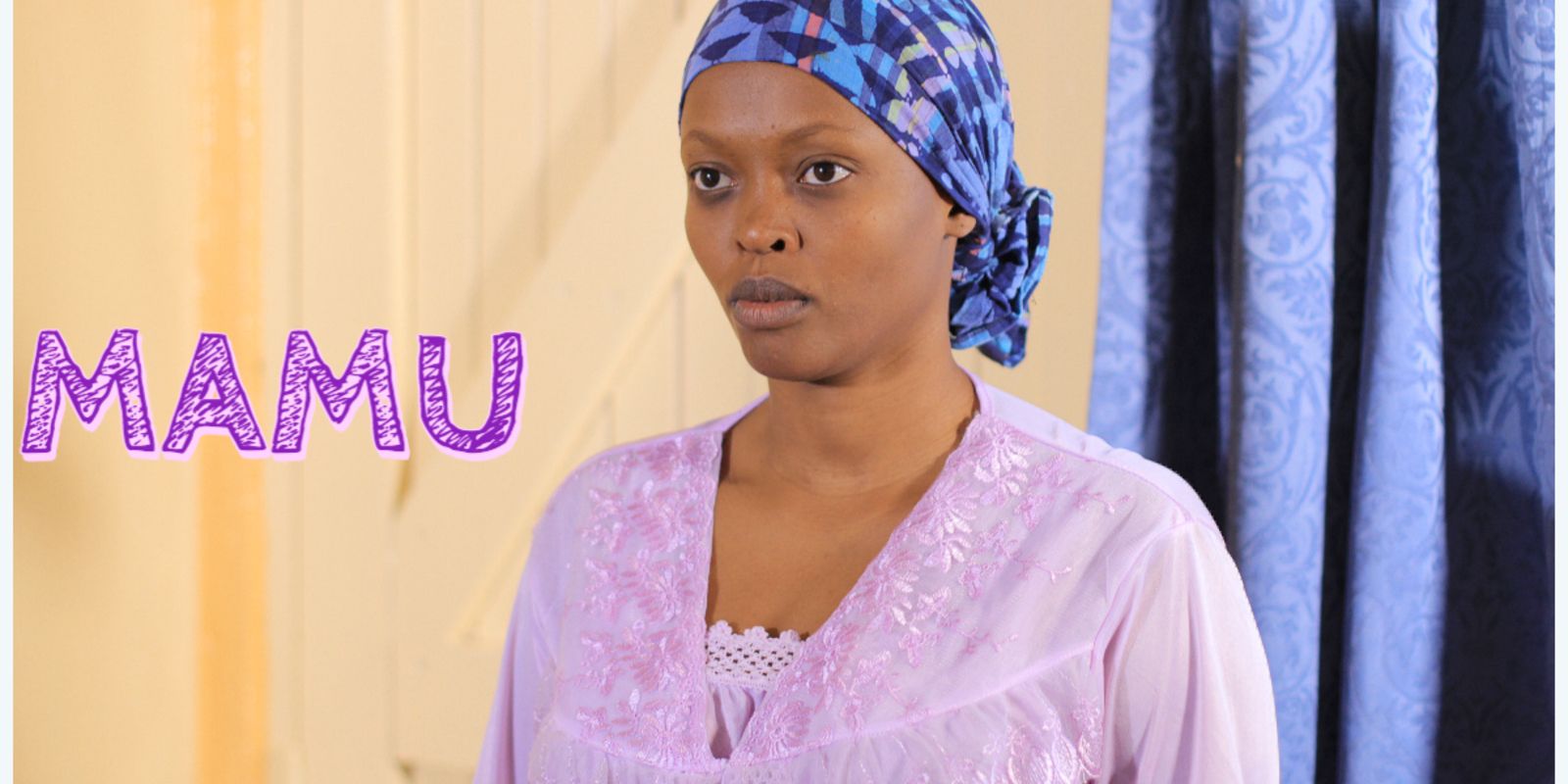 She is Gathee’s wife in her late twenties. She is caring, loving, devoted, and stands by her man. Though from different backgrounds, she tries her best to make her marriage work. She is supportive and caring for her husband, always bringing him lunch and doesn’t question his moves unless it’s necessary.

A police officer of the elite crime-busting squad and is in his late thirties. He is Gathee’s second boss and the leader of an under-ground cartel. He is very careful, cautious and a powerful figure. He is a no-nonsense stickler for the rules and has a lot of influence in the local police force. 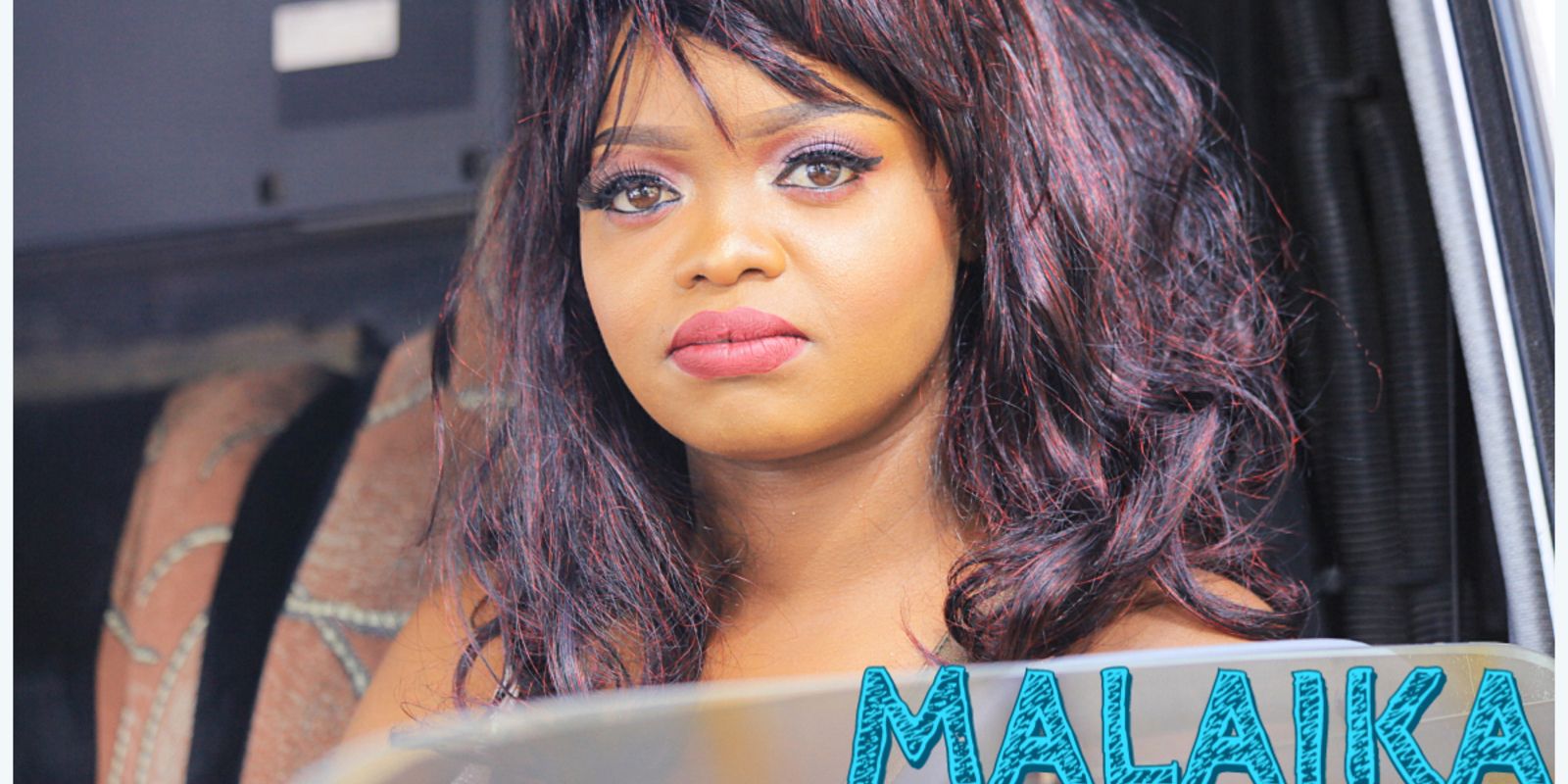 A prostitute in her late twenties and Donga’s go-to lady. She operates from a building called “Salama” which is a whore house. Malaika has a child who she would do anything for. She’s reckless, always getting into fights with clients and sometimes even steals from them. She’s a loose talker and carefree. Malaika is very afraid of Donga and would do anything not to get in his bad books. 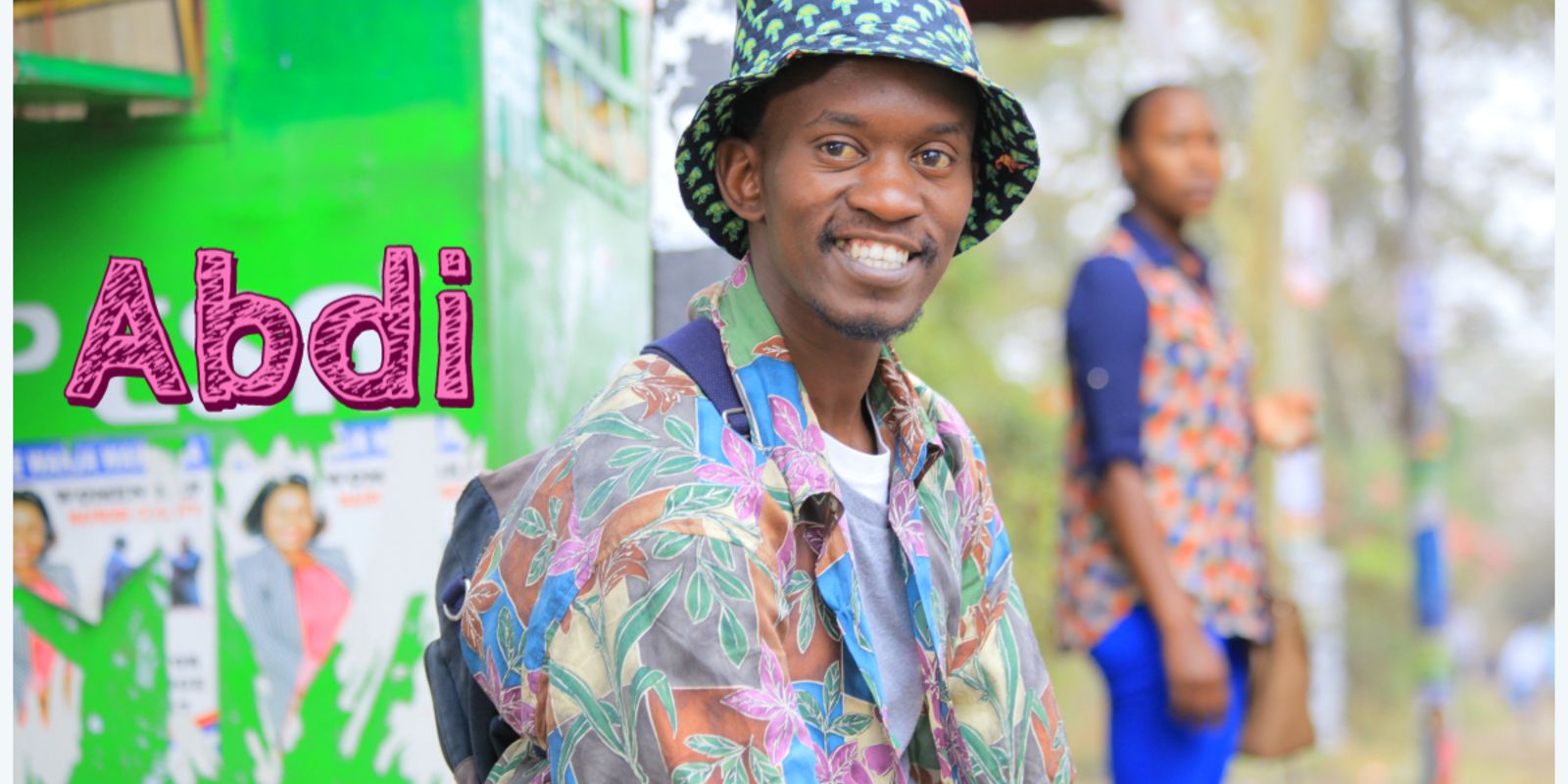 A thirty-year-old tout who works for Nganya and is Jamoe’s friend. He likes to gossip, spread rumours and easy money-making deals. He is a fast talker, always with “miraa” (Khat) in his mouth. 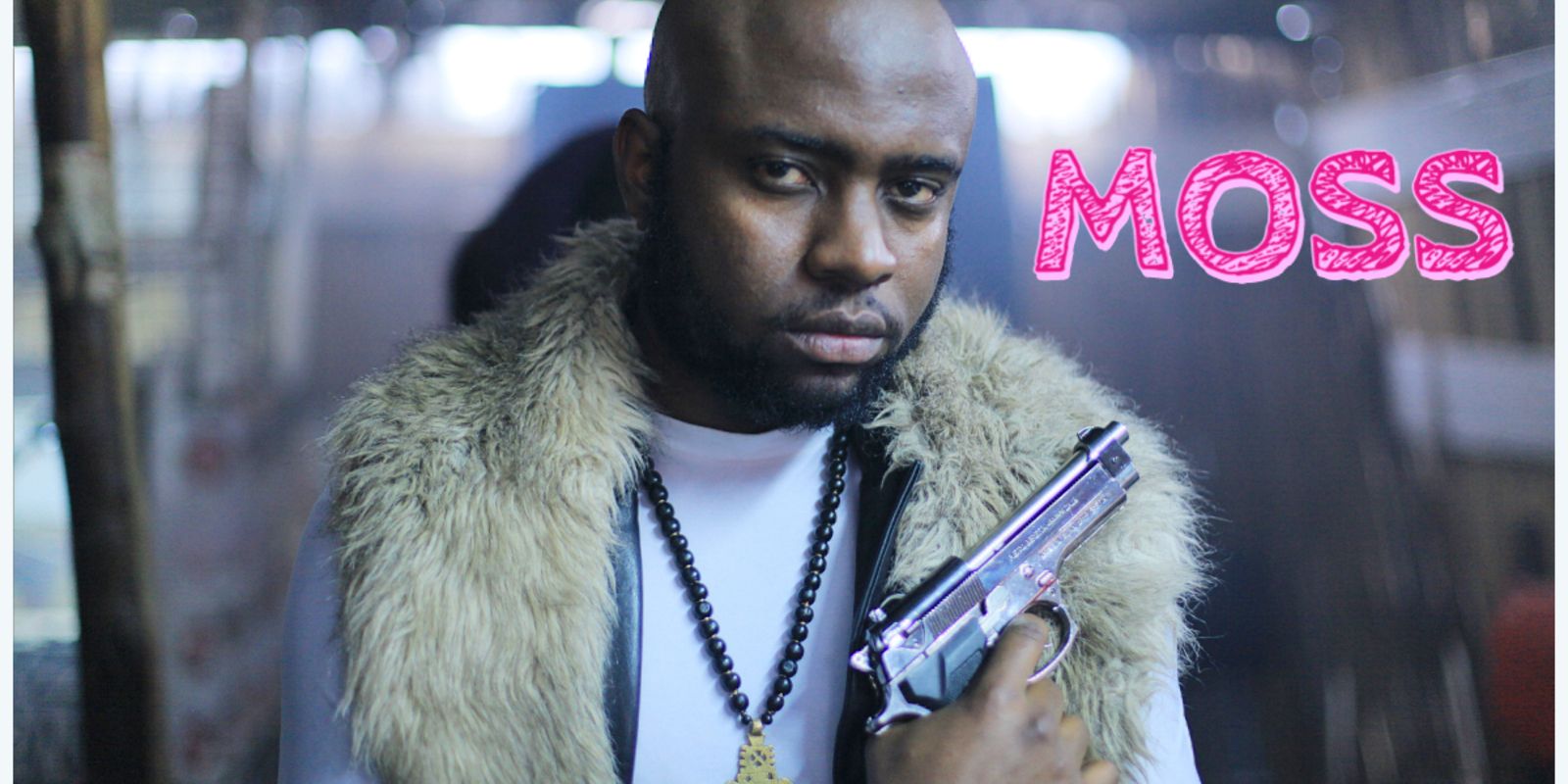 Moss is a ruthless and yet very elusive criminal. He is in his early thirties and part of a powerful drug peddling syndicate. He runs his network of peddlers on behalf of powerful dealers. He is involved in all manner of criminal activities, including kidnapping, torture, and robbery. 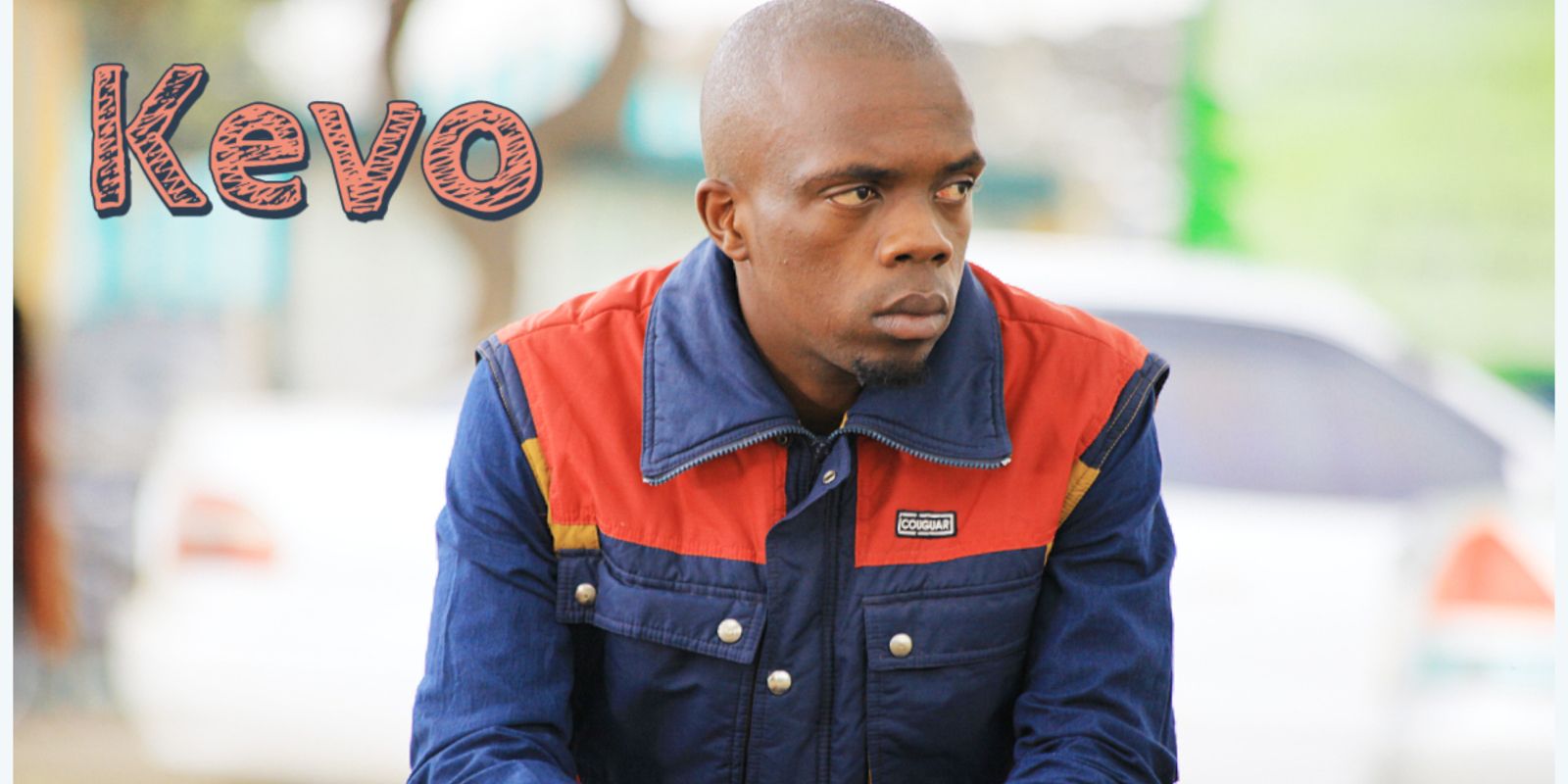 He is Mamu’s brother and Donga’s number one henchman. Kevo is addicted to betting and gambling and will do anything to get quick money. He is reckless, carefree just like Jamoe, and loves the thrill of the chase.

A replacement Nganya driver who is always jovial. He steps in to try to get the matatu to operate better and make some money for Baba Jimmy. He appears to be a good guy, or is he?

She is a neighbor to Gathee and a good friend to Mamu. Muthoni is a gossip and rumor monger who doesn’t stop until she knows it all. She is also a feminist who sees only the negative side of men.

She is a tough and committed police officer-in-charge of a Police Division. Although she appears honest and straightforward some unknown people are pulling her strings.

A very well connected ’fearless’ businesswoman with a prestigious office in the city. Besides being well connected she is ruthless with those who cross her.

She is a well-trained Police Officer who will stop at nothing to get valuable information. She has been tasked by her superiors to investigate the death of Nyakheri and to bring the killers to book.

He has been the principal assistant to the late Inspector Nyakheri. Very thorough and results-driven in his work. He however has an ailing wife which requires expensive medicine, a situation that compromises his ethics.

With such an array of captivating characters, it’s obvious why Nganya is much loved by the Maisha Magic East audience. Be sure to catch it every Tuesday at 7:30 pm only on DStv channel 158 and GOtv channel 4.