Yvonne Makena made her first debut on Pambio Live this past Sunday. She will be relieving Lily Kamau who is on maternity leave.

Just who is Yvonne?

She is driven to uplift and positively impact the world through music and humanitarian endeavors so that each person has an opportunity to fulfill their potential and experience the best life has to offer.

She is famed for her debut single, 'Najua Hutaniacha', which also bagged Worship Song Of The Year at the annual Groove awards in 2013. This song,  in her words,  “is the affirmation of my faith in God. He is faithful to never leave nor forsake His children according to His promise”.

She followed it up with a soulful prayer, 'Nilinde' which also won the hearts of many. It speaks of the protection of God in life's journey despite numerous attacks by the enemy to steal, kill and destroy.

Yvonne holds a Bachelor degree in Health Services Management. She made her first debut as a TV host in 2013 and 2014 for Citizen TV for the seasonal morning show Pambazuka, alongside Dj Touch. This, as well as numerous concerts, Christian missions, and corporate events she has participated in, have been major highlights on her musical journey.

in 2016, she released "Narudi", a song inspired by the story of the prodigal son in the Bible, acknowledging our desperate need for the grace of God and the reality of its abundance in the journey back home.

Her recent music single release, Kwa Jina Lako (2018), is a declaration of the immensity of all the names of Jesus makes available to us.

Her passion for positively impacting society has seen her engage with Me 4 My Neighbour, an organisation devoted to providing permanent solutions to self-sustainability in the world's slums. With them, she's helped organise outreach events, develop budgets, engage partners and coordinate the running of the organisation. 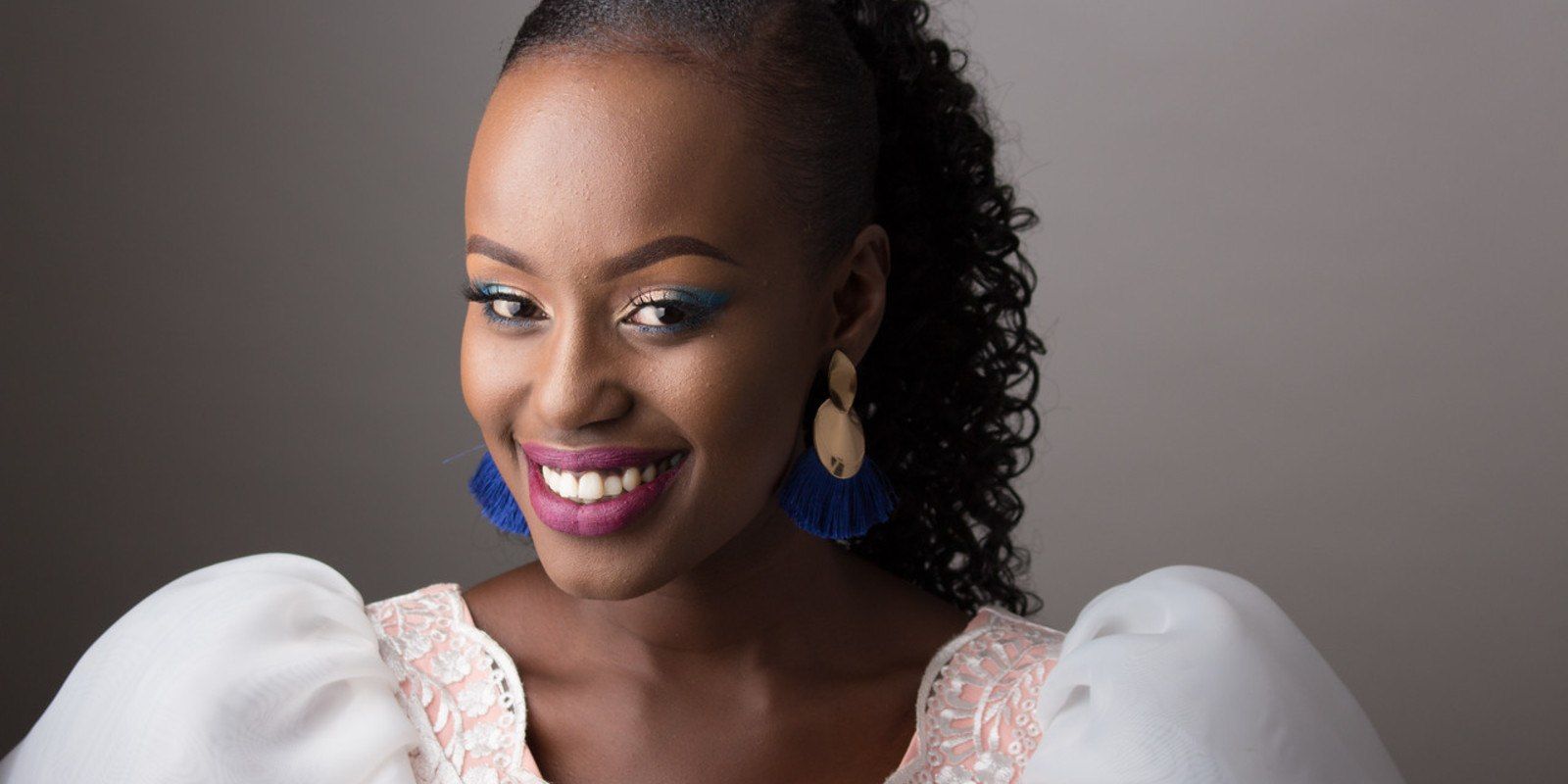 With her bachelor's degree in Health Services Management from Kenyatta University, and a keen intent to impact the community through humanitarian initiatives, Makena seeks to leverage her influence to ensure that as many people as possible get a chance at living their best possible life.