News
16 May 2018
Gani Kali airs on Maisha Magic East every Monday to Wednesday at 10am.
Subscribe to Watch

Ever since Gani Kali premiered on Maisha Magic East, it has grown in popularity to become one of the biggest Swahili entertainment shows. The show airs every Monday to Wednesday at 10pm and is hosted by none other than the bubbly Aisha Wanjiku, otherwise known as 'Kipusa'. 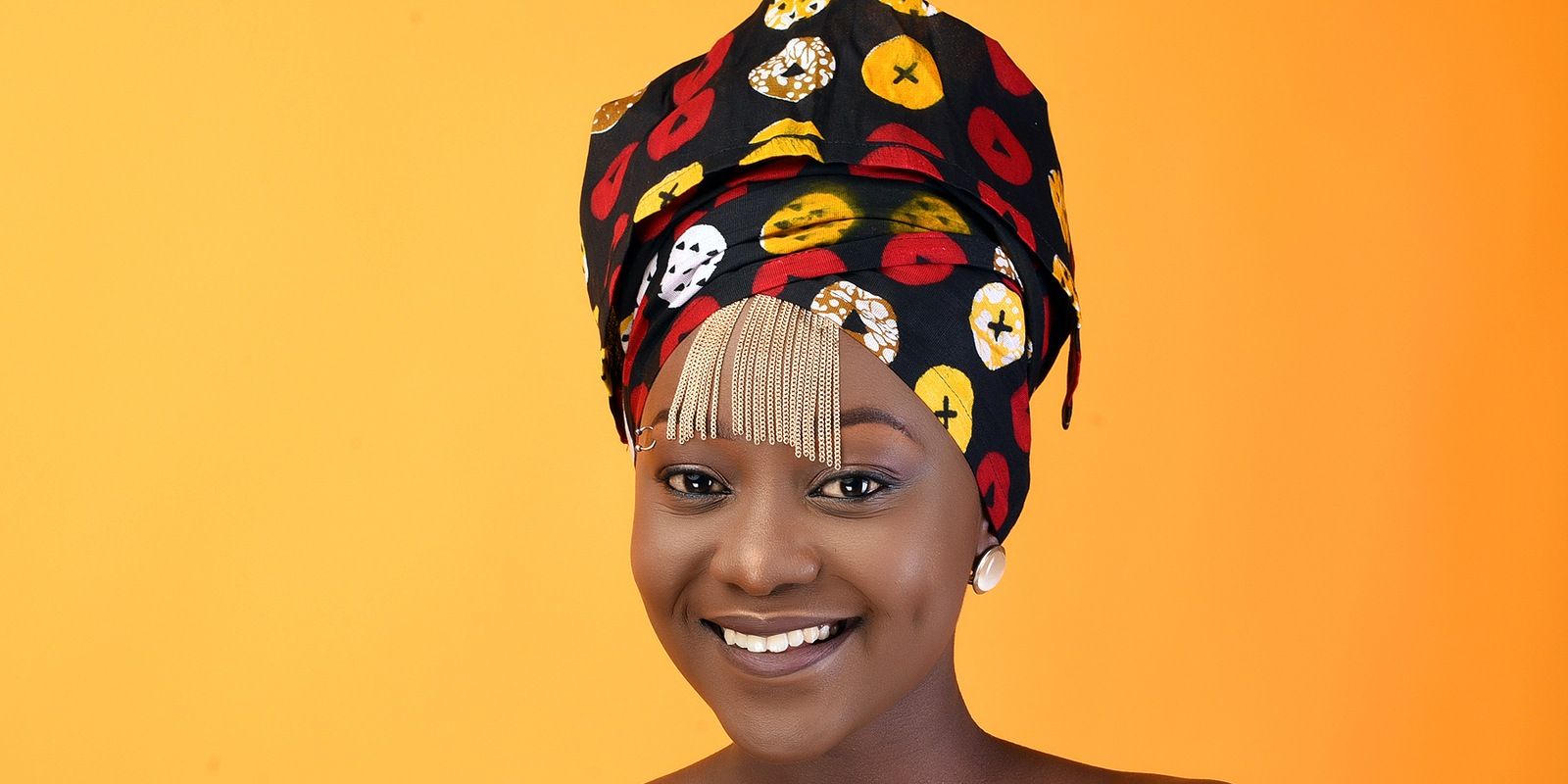 Aisha wears many hats. Apart from being an entertainment TV presenter, she hosts various lifestyle shows, is a voice over artist, an emcee and a mentor.

She is also the founder and CEO of Lamar's Nest, a non-profit organization that provides shelter and basic needs for street children and a proud mother to one.

As the host of Gani Kali,  the hottest East African Swahili magazine show, she starts off with the cover song of the week. In this segment, the best done cover song is introduced and played back-to-back with the original version and you get to rate it.

Here's the most recent voted song of the week:

Aisha also gets to have one-on-one interviews with key players in the music industry in a segment called the Artist Upturn.

This is how the show has been received so far:

@AishaWanjiku_ Was able to watch the show today finally...you are doing amazing love! Kudos and more blessings your way. #Ganikali

Other segments of the show include the most viewed YouTube video and the most unique feature about East Africa.

Gani Kali airs on Maisha Magic East, DSTV channel 158 and GO tv channel 4 every Monday to Wednesdays at 10 am.