News
23 January 2020
He plays the taxi guy in the much-loved dramedy series.
Subscribe to Watch

The entire show revolves around the main character who is Njoro, real name Joe Kinyua. Born in Eastleigh, Joe grew up in Nairobi and attended primary and secondary school in Kasarani. Thereafter, he studied accounting at Visions Professional Institute (2002 -2006) and found a job in that field at the Aga Khan University Hospital where he worked for four years. 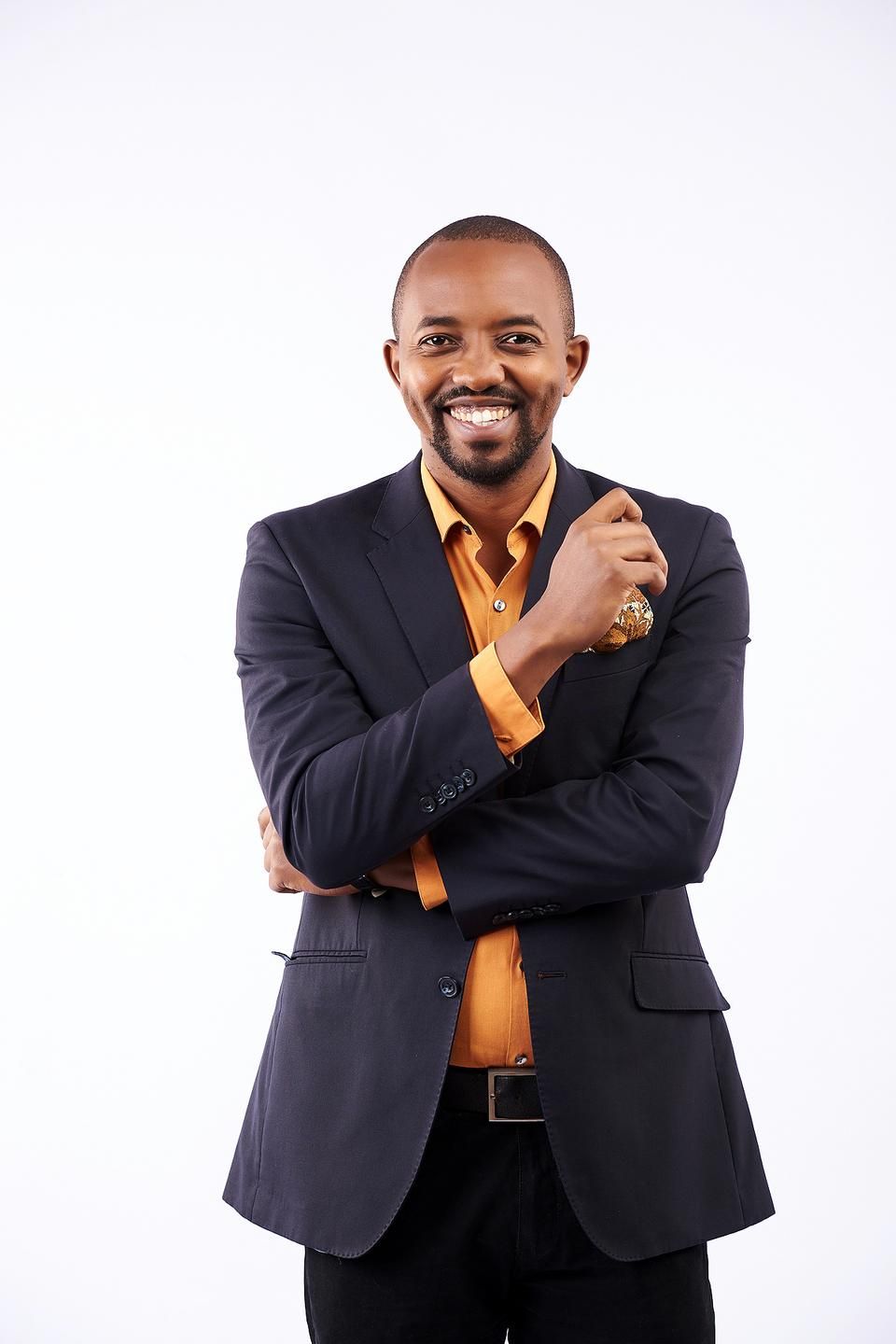 Until that point, his life was pretty ordinary. Then, while reminiscing about his high school days, he recalled that he had acted in several plays. Indeed, he had pursued his passion for acting at college and had even joined a youth group that staged plays at several festivals.

At one point, he had even produced a low-budget play together with a few of his friends, and it garnered a lot of interest from people. That was when he decided that he wanted to be an actor and producer. He got serious about it. In 2008, he started attending auditions.

He got his first role that same year in a play by a traveling theatre group. This marked his official entry into acting and his exit from accounting.

Eventually, Joe chose to act on television. His first audition landed him his first role. He played a supporting role in a TV series. The series gave a much-needed boost to his CV in the TV industry. However, this stroke of luck was not enough to land him another role for the next two years. And this was in spite of his determination, which saw him attend auditions weekend after weekend. Eventually, he got a spot in the second season of the MNET series Changes and The Whistleblower.

The @WhistleBlowerfi will be screening this Friday the 20th, 7pm @angaimax Diamond plaza 2 Parklands Kenya. You don’t want to miss!🧨🔥 pic.twitter.com/VNS3zbfPWx

In 2013, when Hollywood came hunting for African talent, Joe was more than ready. The creators of the film ‘The Fifth Estate’ were looking for two actors who would play pivotal roles in a movie about the Wikileaks. Joe got one of the roles and traveled to Belgium to shoot his scenes.

Joe has also featured in a number of movies his most recently had a role on the comedy series ‘Sue na Johnny’ that aired on Maisha Magic East.

His role on Njoro wa Uba

After losing his job in a banking scandal, Njoro takes up a taxi driving business to provide for his 11-year old daughter from a previous relationship and to manage his growing legal fees. Through his journey, he paints a portrait of Nairobi and sees the lie that is his life reflected in its inhabitants.

His daughter Stacy is being raised by her grandmother who he calls Jezebel while his baby mama lives in Dubai. Chauffeuring passengers across the city comes with a myriad of challenges as he encounters different characters. He soon realizes the job requires dealing with all manner of frustrations, including grumpy or drunk clients, rush hour traffic and spending hours on end behind the wheel.