Most Kenyan’s will remember Angie ‘Rabbo’ Mwandada from the music group Tatuu.

In the telenovela Selina, Angie plays Katie, a smart, high-spirited woman who is passionate about her work and is deeply fond of Dr. Leshan.

“I am excited about bringing Katie to life by adding traits and mannerisms to her character. Even when I am off set, I am always thinking and studying how someone like her would express her interests and passions in a way that is believable to the audience”, says Mwandada. 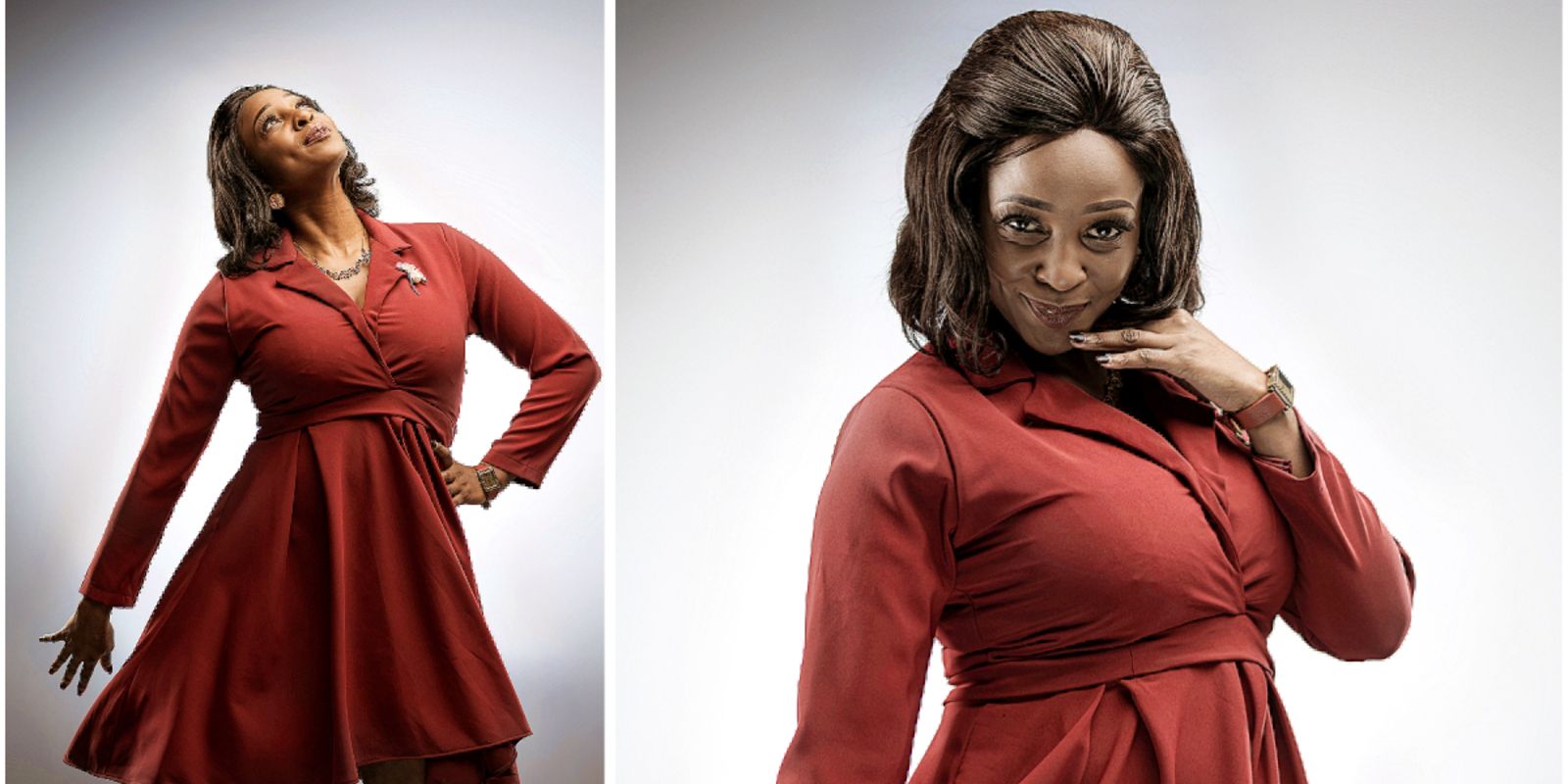 So just who is Angie Mwandanda and how did she get into acting? We posed the following questions to her and this what she had to say.

Please give us some background about yourself, who you are where you grew up/ went to school

“I am a last born in a family of 4 children. My father was a diplomat, so my family spent quite sometime abroad before we finally came back home in time for me to start my primary education in Lavington. Thereafter, I went to State House Girls High School & later I studied Interior Design at Buruburu Institute of Fine Arts (BIFA).

Growing up, I always loved music and singing but I was way too shy to perform in front of people! It was very crippling at first but with time I became more comfortable singing in front of an audience, as long as I was in the choir or in a group and not in direct eye line with someone”.

How did you get into acting?

“My first stage performance was at the age of 19. I had gone to Phoenix Players in the hope to be selected for their annual musical. I went there with the intention to sing and support the main actors, but the director had something else in mind. He gave me the lead role in the musical Cinderella, and it was an experience that changed me completely.  I gradually overcame my shyness and fell in love with acting. Off set, James Falkand who saw my interest tutored me and offered technical training in the craft. He also gave me numerous roles in various productions over the years, critiquing each of my performances and helping me grow. Overall, I have performed in various genres - thrillers, dramas, musicals, comedies, farces and even a Shakespeare play”. 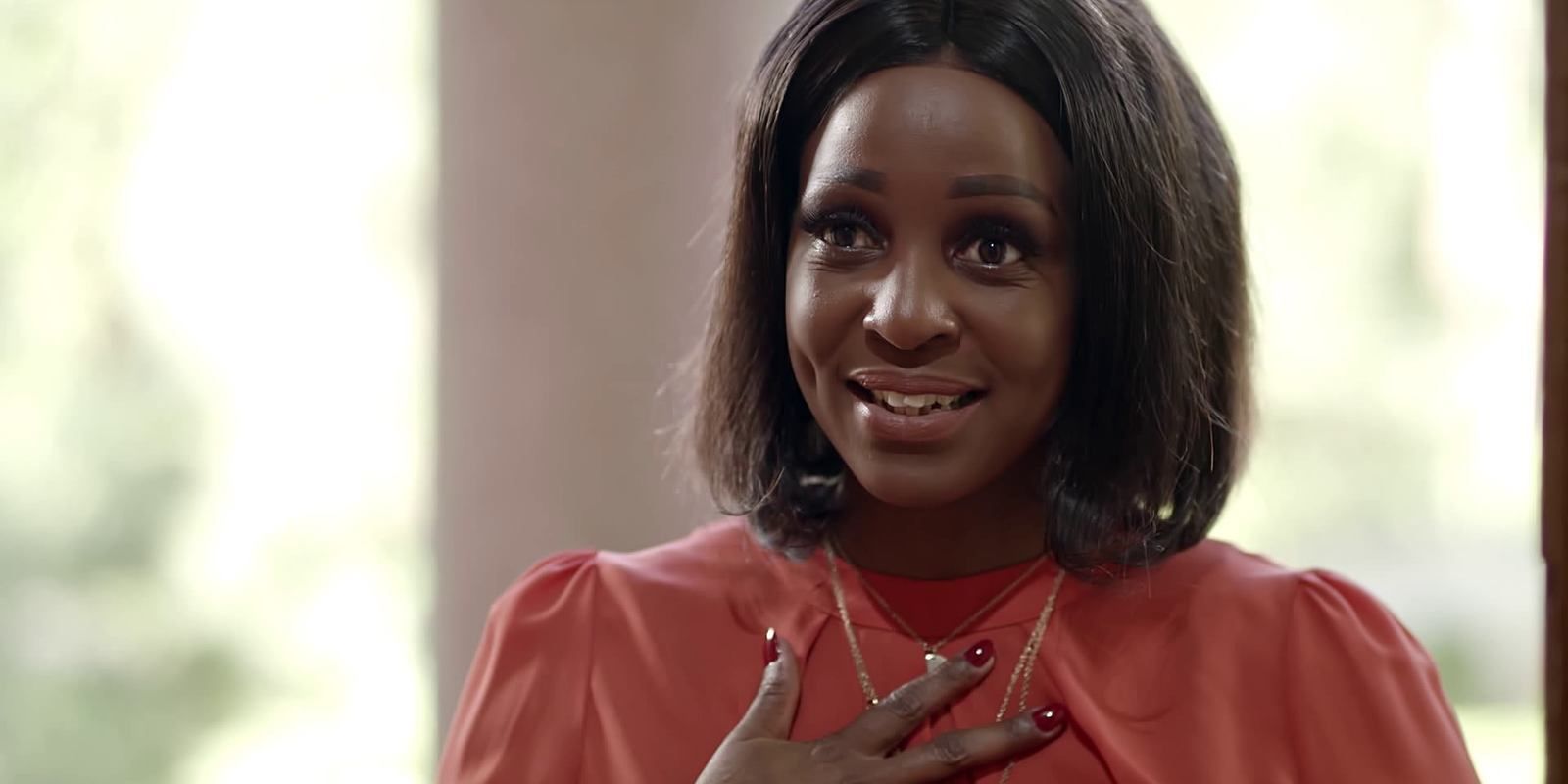 You were a member of a music band called Tattuu. Are you still with the group? Tell us how you transitioned from music to acting?

"After meeting up with Debbie and Angela at Phoenix Theatre, a natural friendship formed between us. We became very close because we all shared a common interest in performing, whether it was acting, singing, or dancing. While I was pursuing more acting roles at the theatre, Angela and Debbie went on to become dancers for singer and songwriter Nameless when he was starting off as an artist. Later, the three of us regrouped and approached Ogopa Deejays to produce a song for us just as Nameless had done. Nine months later we released our first hit single ‘Teso’ and Tattuu the group was born.

We continued acting and making music and although we are not active as a music group, we remain close friends. 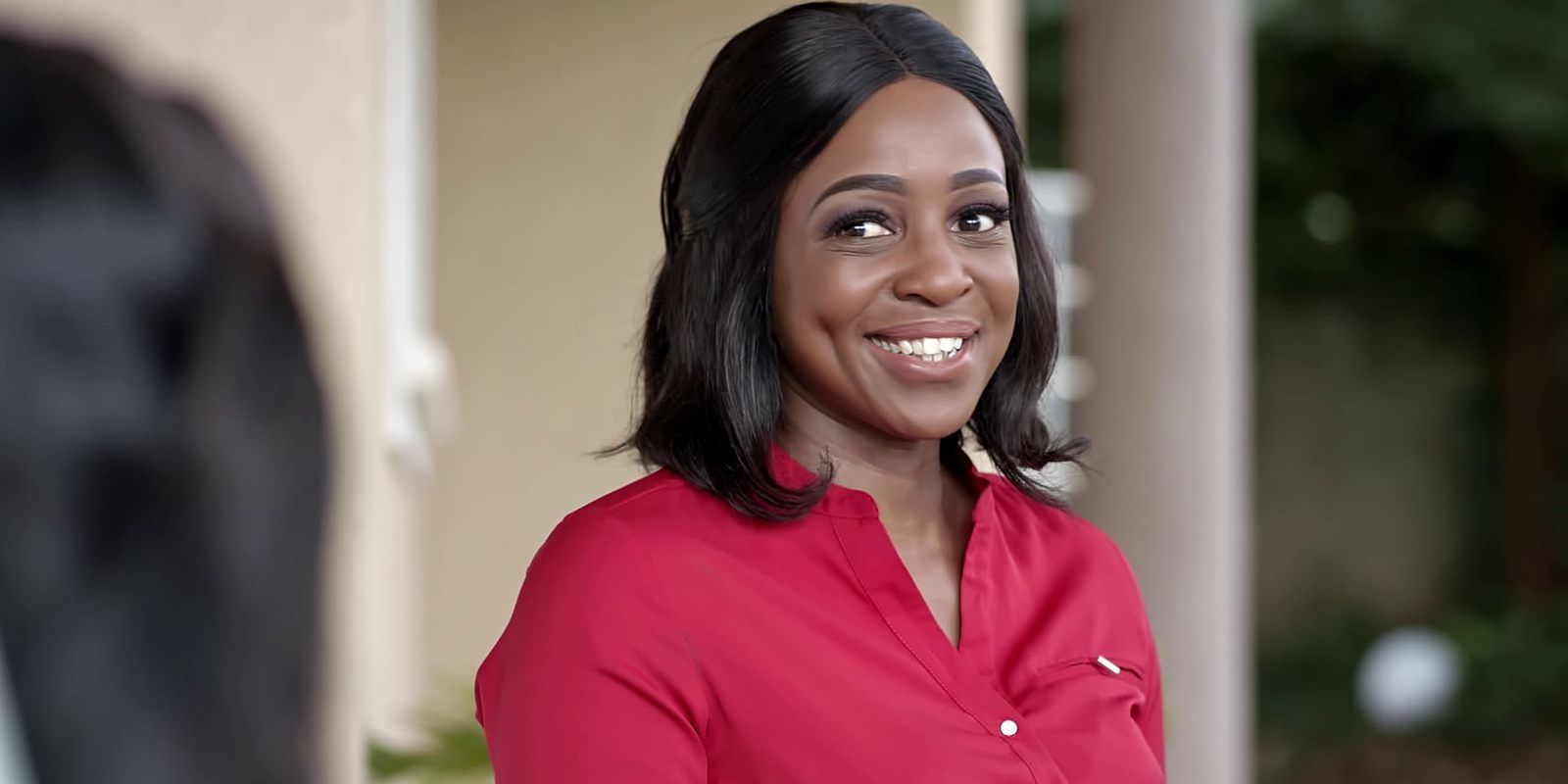 Tell us 5 things we don’t know about you.