News
23 March 2020
Two families from different social backgrounds narrate to us their experience.
Subscribe to Watch

Meet Celestine Akumu, wife of Teddy Ochieng who was misdiagnosed and ended up losing his eye. It all started when Teddy felt a pain in his left eye. He went to the hospital and was given medicine for it. Later he returned to the hospital after his eye started bleeding. It was during the doctor's and nurses strike in 2017. He was admitted to the hospital for two weeks after an operation where his left eye was removed. 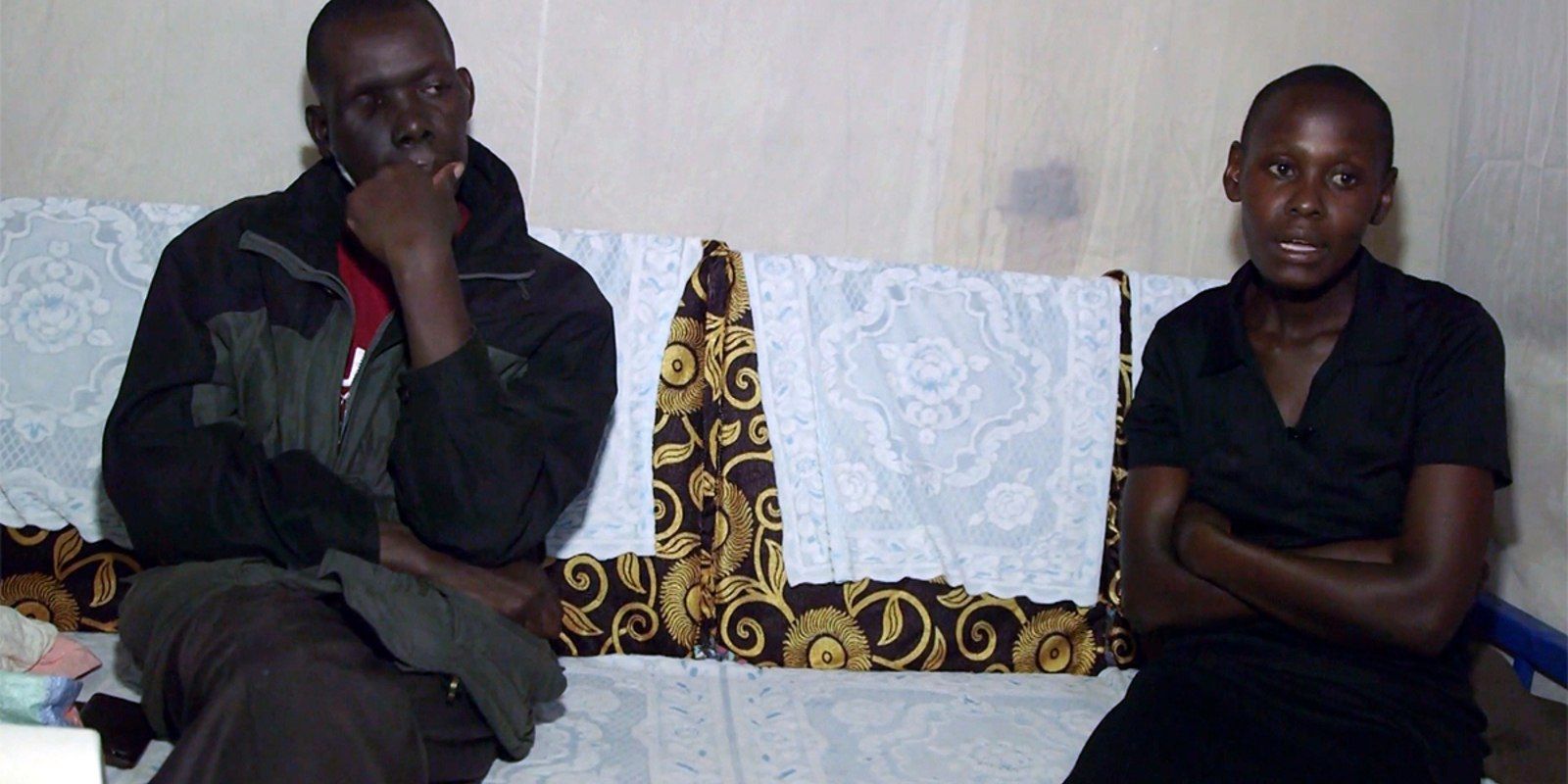 Later his situation worsened after Teddy’s right chick started swelling. His wife Celestine took him to the hospital was put on a stretcher and waited to be attended to. When the doctor saw him, they broke the sad news to him that he had Stage 4B cancer. “Mrudishe nyumbani na agonjee siku yake”, Celestine was told.

She did not give up. 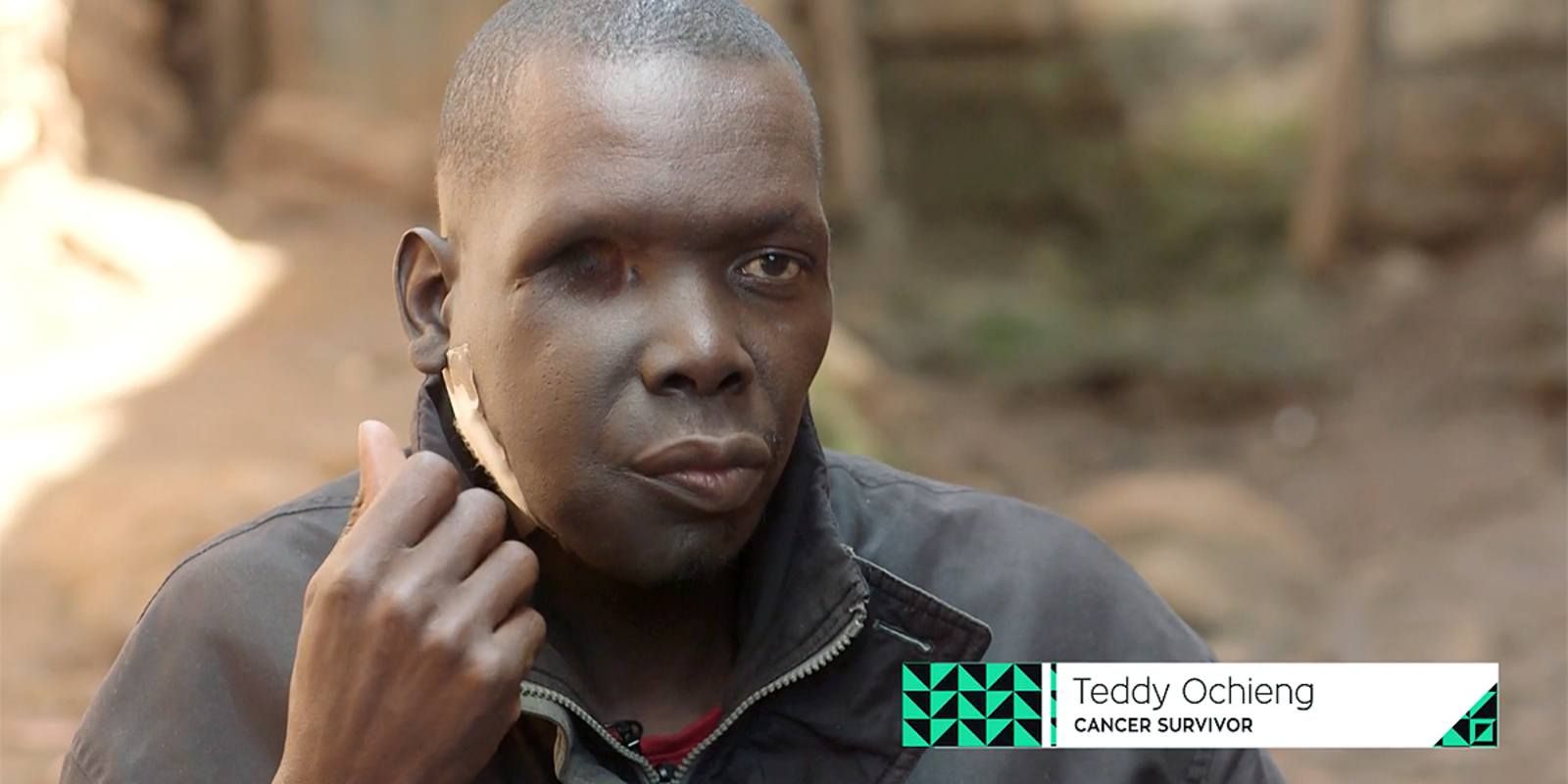 She took him home but after a few days later she took him to the hospital again. While they were waiting to be served Dr. Ochieng, an oncologist at the hospital happened to be walking past and asked them what the problem is. After narrating their experience, he immediately put Teddy on radiation. Three weeks later the swelling on his face was gone. He explained that the first time Teddy’s eye was bleeding the hospital should have carried out a cancer test and start treating it before it spread further. 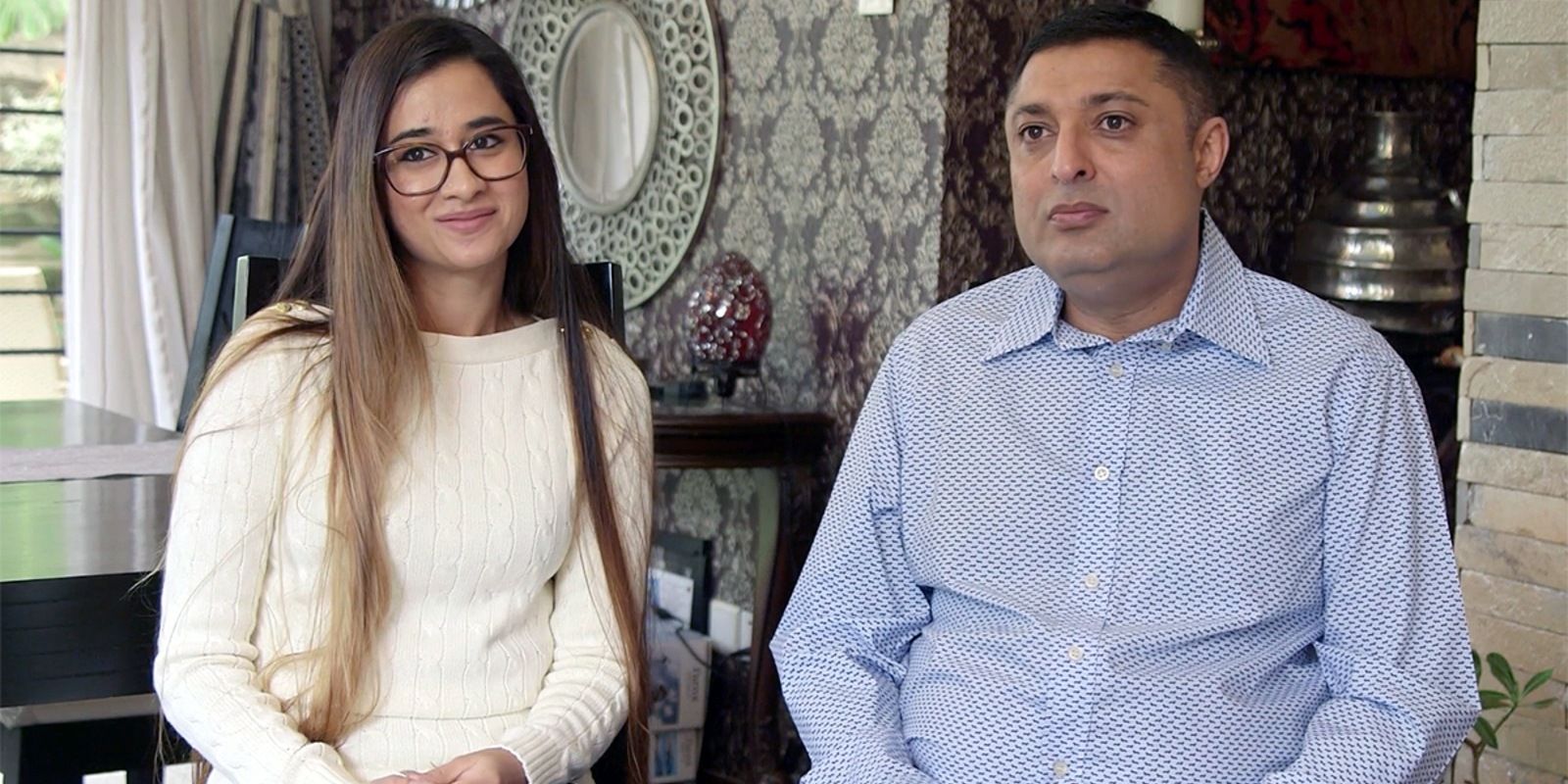 Mohammed Bank had a near heart attack while in Dubai for a business trip. He started feeling pain and was rushed to the hospital. He said it took 47 minutes for him to be rushed to the hospital, get a bed and be attended to. His experience was different in Kenya. His wife narrated how long it took for him to be attended to in one of the popular hospitals in Kenya. Shazmeen says that her husband was put in an ECG machine that was not working. The general state of equipment was wanting. They had to write an email to the hospital management to get the help that they needed.