Mbura is the new leader of Funzi! — Pete

News
28 January 2019
Jasiri won the first two challenges. The third one determines the winner - and Mbura wins.
Subscribe to Watch

The race for the next king of Funzi has intensified. The first two challenges were won by Jasiri and Mbura was unhappy. He also begins to raise his eyebrows on his wife because he is close to his brother - even suspecting them to be lovers.

His anger is further aggravated when Msiri postpones the challenge with the hope that Jasiri will marry soon. In the first challenge, Safira the mermaid helped Jasiri to win. LIttle do the villagers know that her family has sent her to recover the ring. 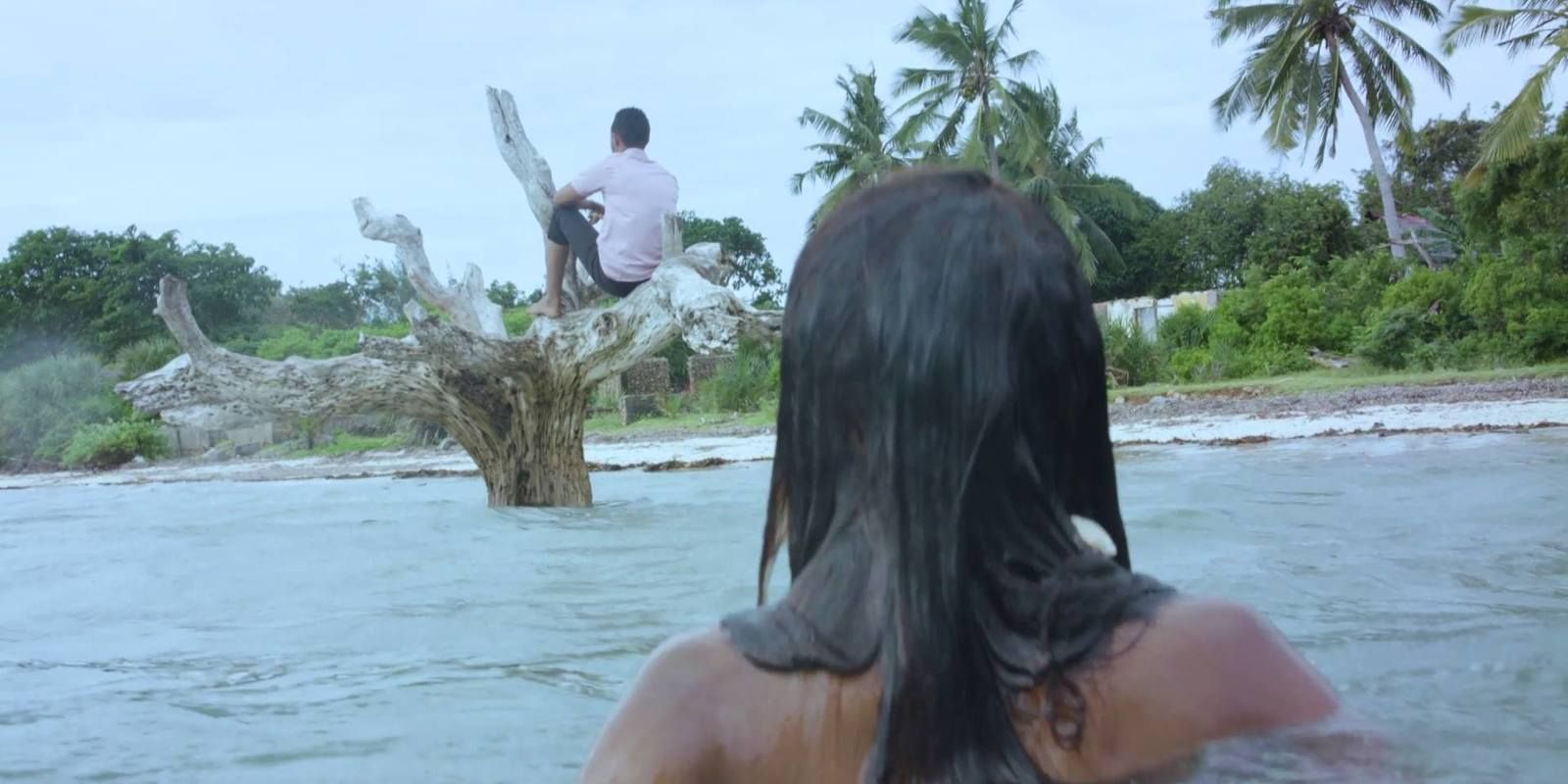 Karembo and Nuru fall out because after she finds out that Nuru and Kalume are lovers. At the same time, Jasiri approaches the elders to inquire why he can’t have Nuru as his wife if one of the conditions to lead is having a wife. When she approaches Nuru, she doesn't want any anything to do for her. 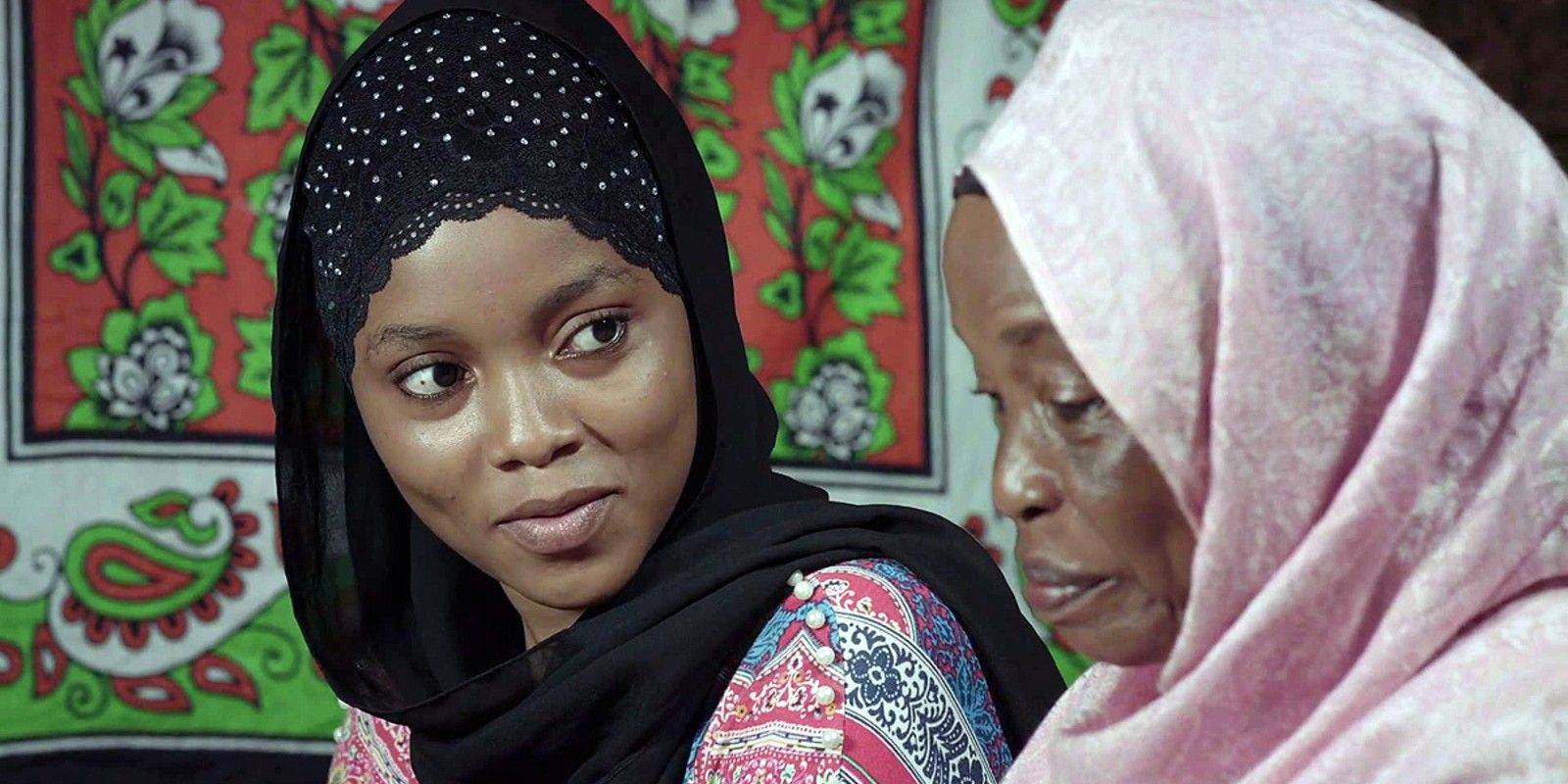 Bi Komo, her grandmother prepares another charm after she realizes who her granddaughter is really in love with. She then realizes that is was Sudi who led Nuru to Kalume and this, in turn, causes her to impose some very tough conditions on him. 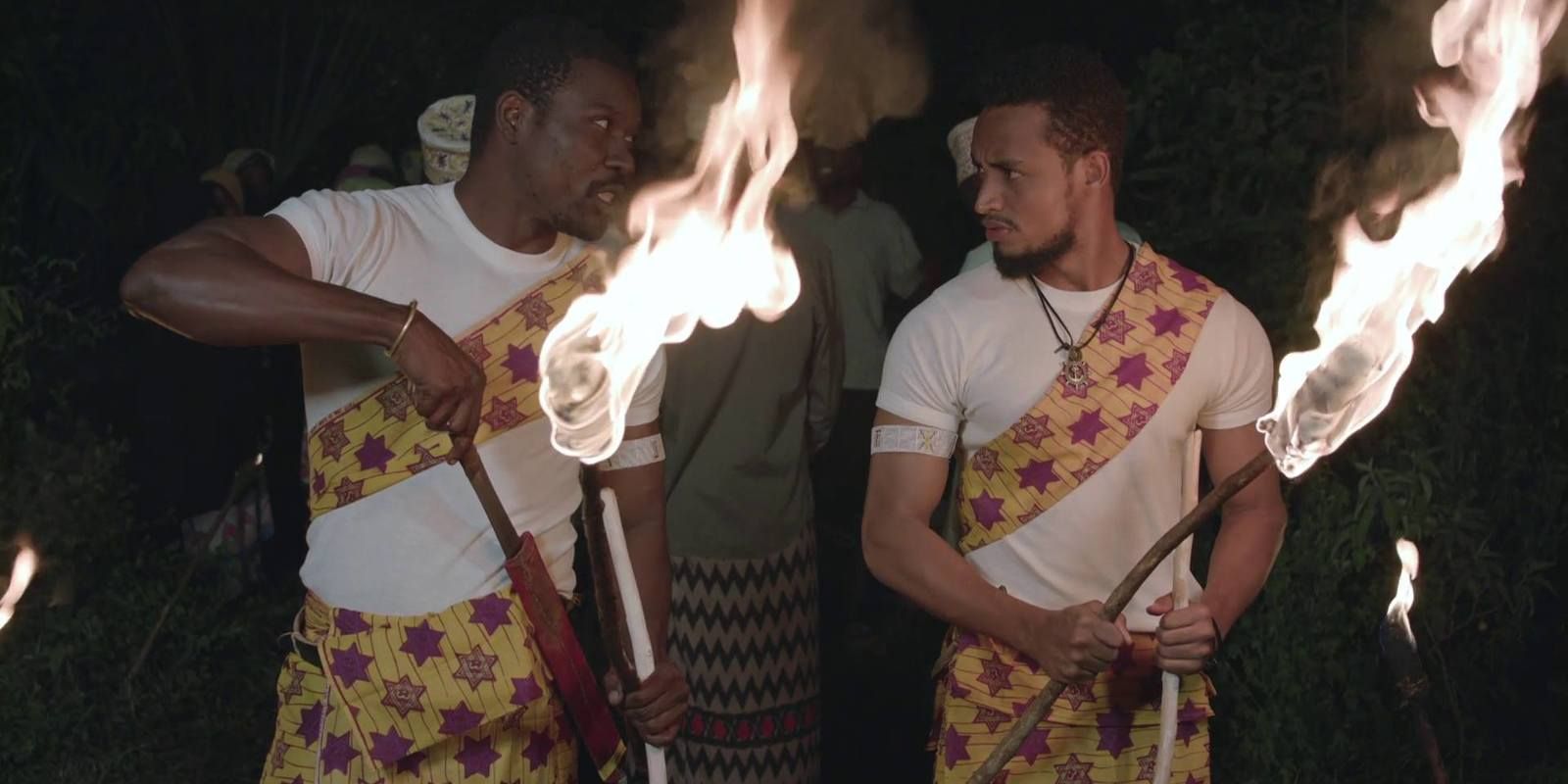 The final challenge is announced and Mbura emerges victorious. He is cheered upon by the villagers and he is made the leader of the people. The mermaids become terrified at his victory and even get more determined in their quest for the ring. They send Safira to Funzi to fight for the ring.

Mbura’s victory also serves as a big blow to Bi Komo.  Jasiri seeks to leave the island but Nimimi stops him from doing so.

Don't miss this intriguing story every Monday to Fridays at 9:30 pm only DStv 158 and GOtv 4.