News
15 April 2015
Subscribe to Watch
The tenth episode of the hugely popular reality TV show - Maisha Superstar which airs on Maisha Magic every Monday at 8.00pm has finally reached its climax.

Six rookies coached by six of the best East Africa’s music celebrity mentors took to the stage to outdo each other in hopes of qualifying to the next round.

Soft voiced Maurice Kirya of Uganda became the first casualty when his rookie Richy Kaweesa was sent packing after receiving the least cumulative scores in the first elimination round.

The five remaining rookies now proceed to the 11th episode, set to air next week Monday where sadly another rookie will be eliminated.

The ultimate winner will walk away with a recording deal and a cash prize of Ksh 1.2 million on Monday May 1st 2015.

Check out some cool images from the star-studded night and make sure to catch the show next week Monday at 8pm, DStv 161 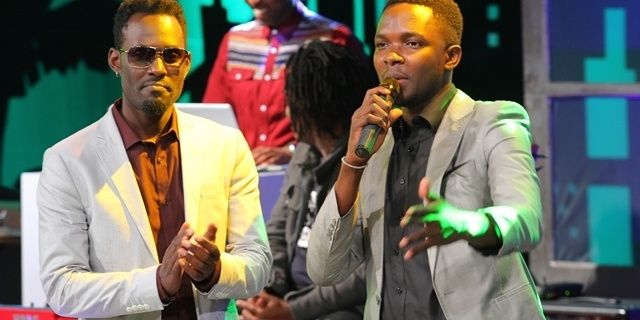 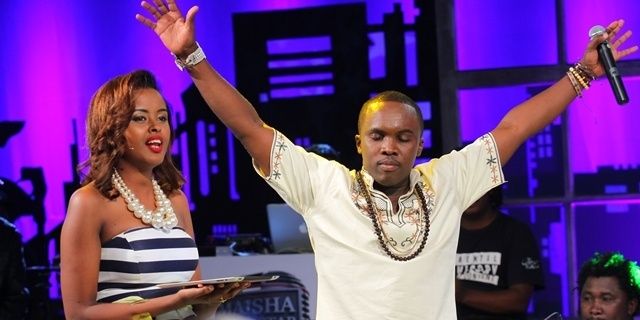 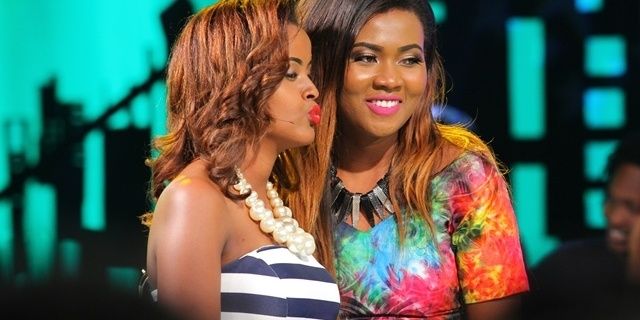 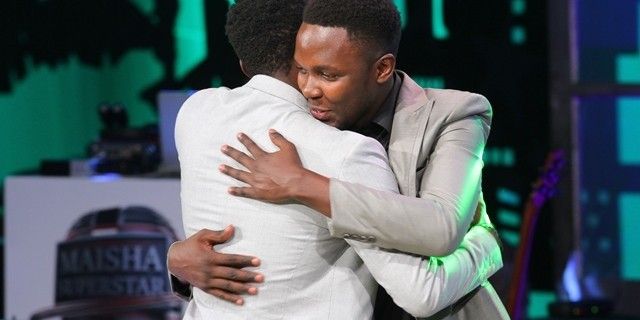 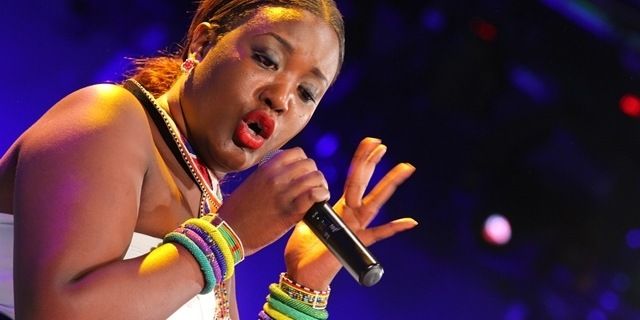 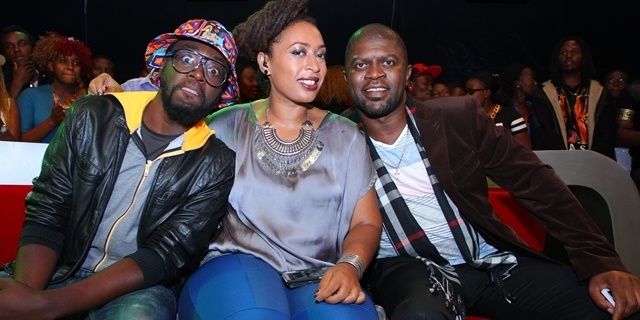 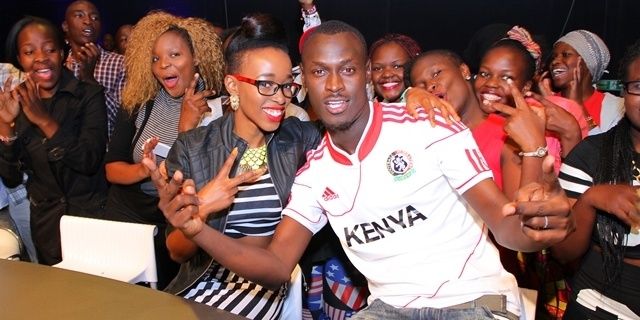 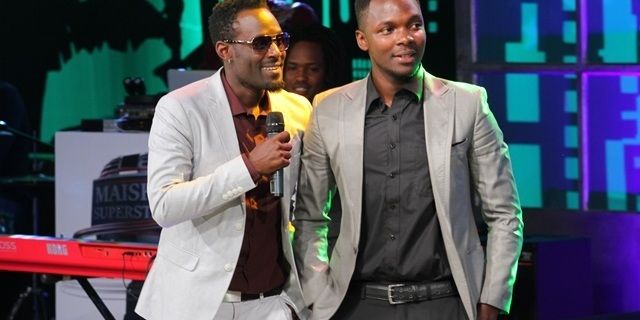 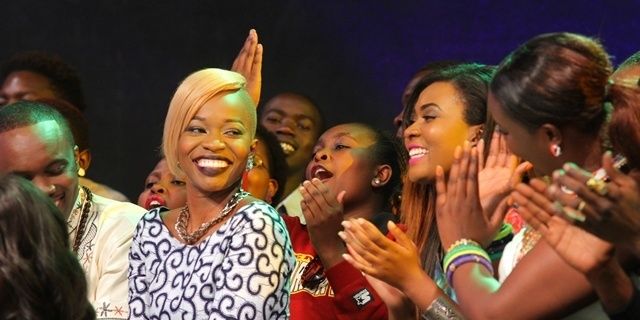 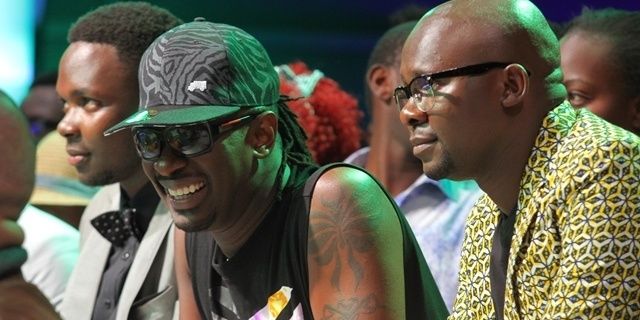 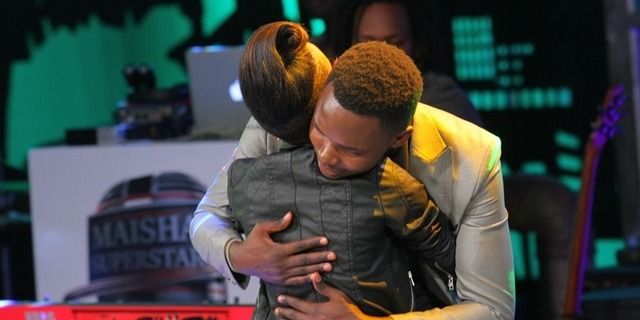 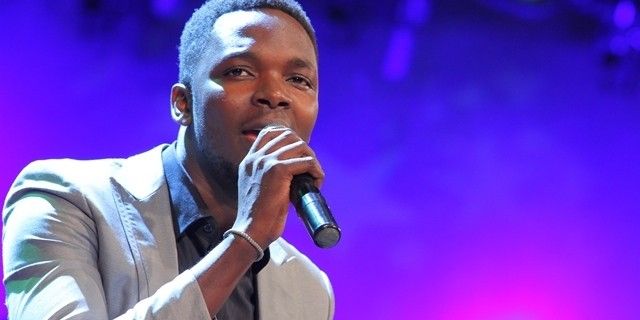 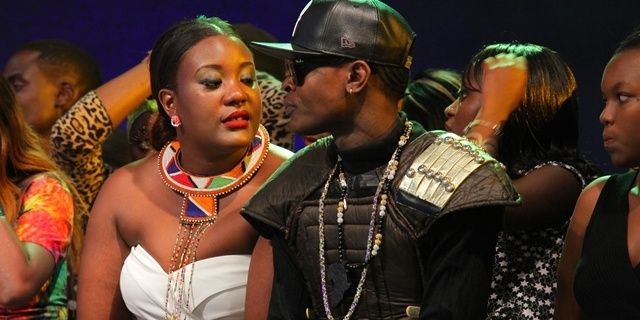 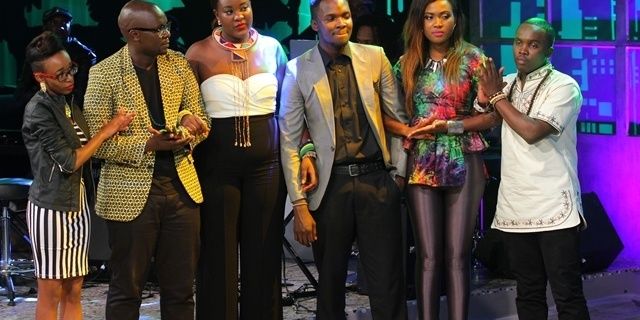