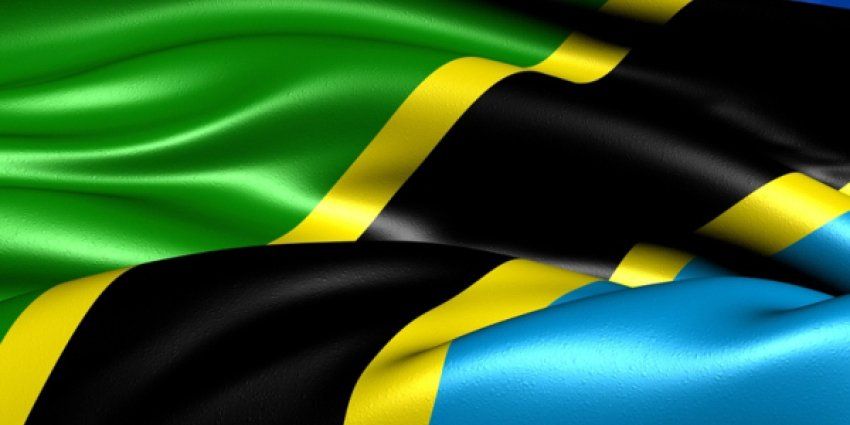 In an exciting development announced today, leading African television company M-Net has confirmed that it will soon be launching a brand new general entertainment channel designed specifically for Tanzanian audiences. Tanzania GET READY!

MAISHA MAGIC BONGO launches on DStv channel 160 on Thursday October 1, and will offer content specifically acquired and packaged for a Tanzanian target market. The news comes as M-Net continues to tailor and polish its East African content portfolio in line with viewer demand.

With the existing MAISHA MAGIC EAST (channel 158) now consolidating its focus on the Kenyan market (with a consistent block of Luganda content once a week, aimed at the Ugandan market), MAISHA MAGIC BONGO will focus exclusively on the Tanzanian market, showcasing Tanzanian Swahili content. This is the next step in the broadcaster’s ‘hyper-local’ content strategy which is focussed on creating customized content that is relevant to a specific group or market.

“Over the years, M-Net has showcased programming in multiple languages for diverse communities across the continent. Now we are pushing a new frontier – to create country specific channels where the market potential for it motivates for this type of innovation,” says M-Net Channel Director for East Africa and SADC, Theo Erasmus.

He goes on to say, “We’ve made some changes to our offering in East Africa in recent months, and the speed of the changes speak directly to our desire to be adaptable and flexible to meet expectations in television landscapes that are clearly changing fast. Naturally, based on the response to MAISHA MAGIC BONGO, we will evaluate opportunities to possibly create more country specific channels going forward.”

The new channel will comprise of a 6 hour programming block that will be re-screened 3 times daily, and is hoping to expand the number of programming hours in the near future.

Highlights on the channel will include a one hour music show, title Mzooka, which will be screened weekdays between 16:00 and 17:00 EAT. Featuring the latest urban hits from Tanzania, this is a show for lovers of hip-hop and Bongo music. Meanwhile the social drama series Talaaka takes a closer look at marriage with a powerful message about causes and effects of divorce in the current world. Also on the cards is the celebrity cooking show Jikoni na Marion. Tune in to see local stars cooking a meal of their choice, including Tanzanian delicacies, while chatting about their personal lives.

MAISHA MAGIC BONGO will also include a range of movies such as the Swahili language hit Nusra starring Ashura Iddy, Ammar Ruweth, Riyama Ally and Zuberi Mohammed. The movie tells of a woman whose moral values clash with the views of her mother and sisters. As a result she faces many challenges as she journeys through life whilst trying to maintain her optimistic outlook.

Also scheduled to be screened is Hard Price which sees actresses Sabrina Tamim and Jacqueline Wolper in the story of a married man who betrays his wife. Then a devastating accident makes him reconsider his choices.

With a month to go before MAISHA MAGIC BONGO hits Tanzanian screens, more information on the channel will follow shortly on www.maishamagiceast.tv