News
05 June 2020
We are intent on always being at the forefront in responding to your entertainment needs, tastes and preferences. That’s why we aim to air our own original homegrown productions that tell our stories in the most authentic and entertaining manner. We put a poll out recently and these are the top 5 shows as voted for by you!
Subscribe to Watch

Cracks have developed between Nathan and Messina. Nelson has broken free from ‘prison’ and Messina’s cover is about to be blown. Jakki decides to call it quits with Ami after he decides to move on with Dhahabu. Biko’s tough choices in the hospital come to haunt him after Maggy discovers what he did. Moreover, she still believes that he loves Selina and not her. You don’t want to miss a beat in this daily drama series. 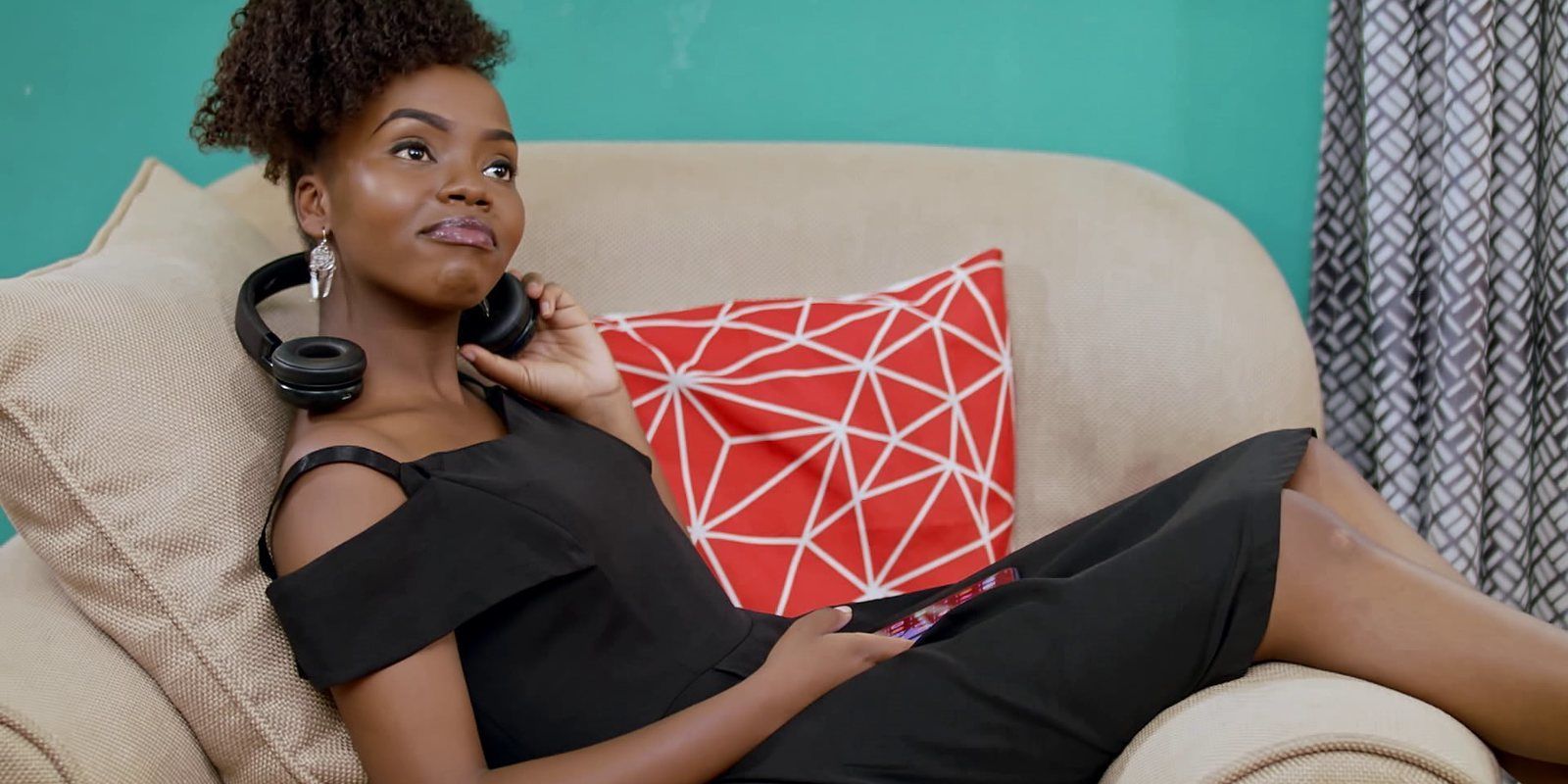 Next on the most popular list is: Pete | Monday to Wednesday at 8:00 pm

Round-like a circle in a spiral, like a wheel within a wheel. Pete (meaning Ring) tells the story of the unending chase for power, acceptance and love. In a bid to succeed the Funzi Chief, a rift ensues between his two sons: MBURA and JASIRI. In this season we have seen the blooming love between Jasiri and Safira mermaid -turn- human. In a fight for power, Mbura steals -the leadership position from Jasiri. Stay tuned -as the drama unfolds every Monday to Wednesday and -witness the co-existence of humans and the ‘mythical’ creatures known as mermaids. 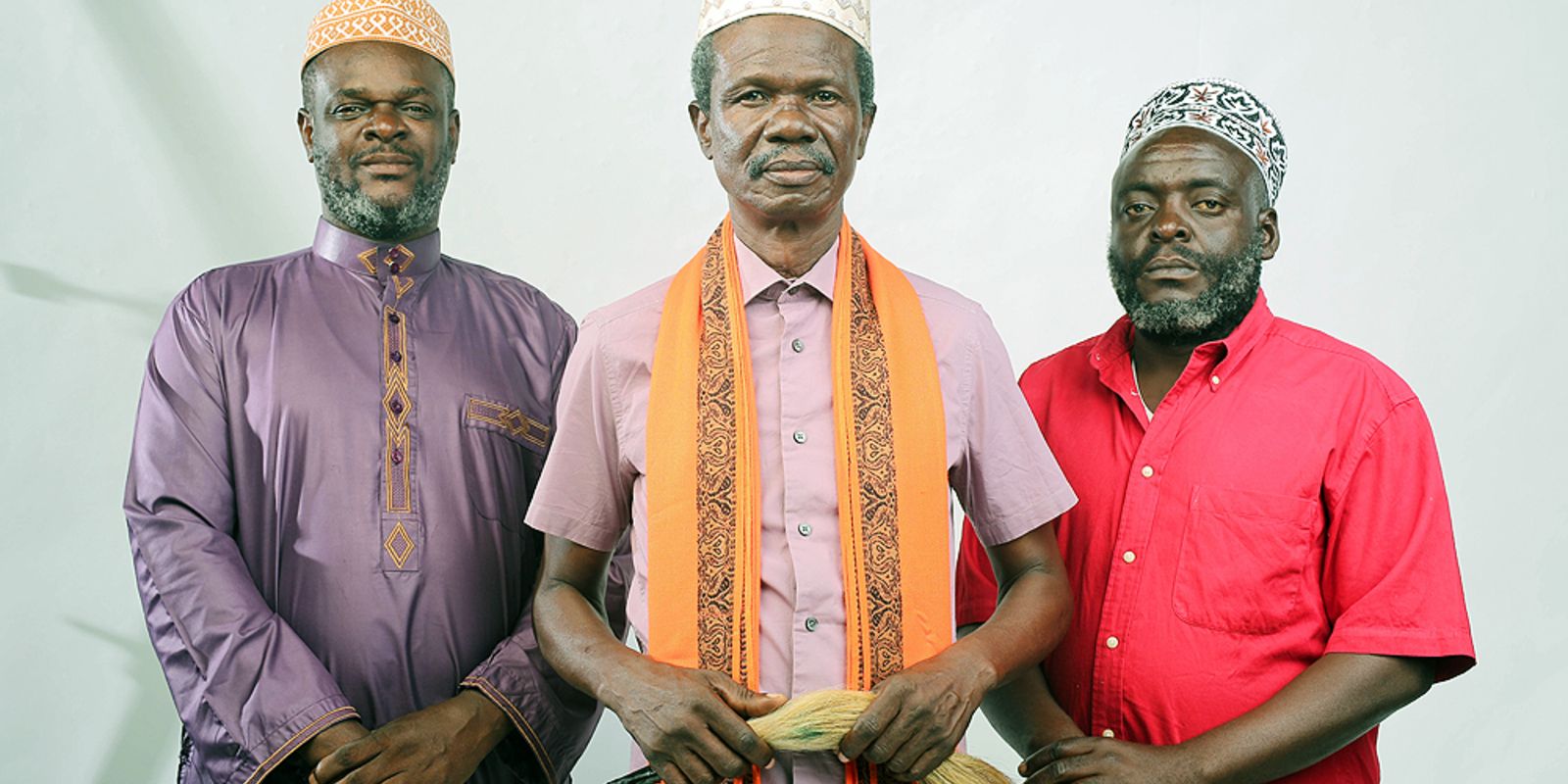 The comedy show follows Njoro, an educated Uber driver, As he operates his business around the city - we get a glimpse of city life through the people he transports.

Njoro gets fired from his corporate position at the bank and -decides to join the booming taxi business to make ends meet. Having a young child, Stacy, to support pressurizes him, but he believes he can do better as a father and pursue his love interest, Cess. As difficult as it is to try and sustain the lifestyle he had before his newfound venture, he tries to keep an optimistic attitude. Tune in to see how each day unfolds for Njoro. 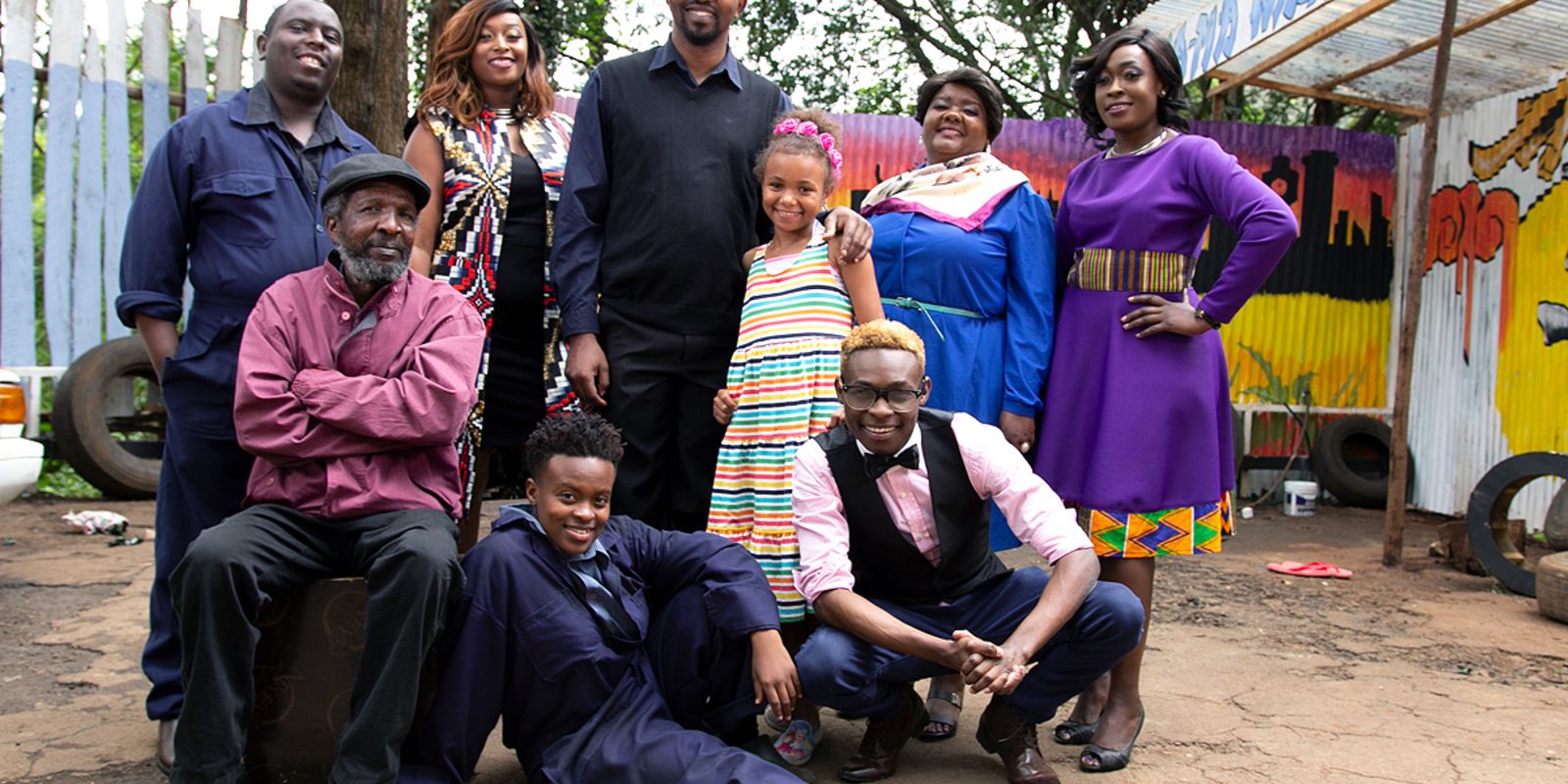 At position four is: Our Perfect Wedding Kenya | Thursday at 7:30 pm

Our Perfect Wedding is a show that documents couples on their journey to their happily ever after. Join us every weekday for your front-row seat to weddings in and around Kenya. Hosted by Angie Mlay every week, you really don’t want to miss it! 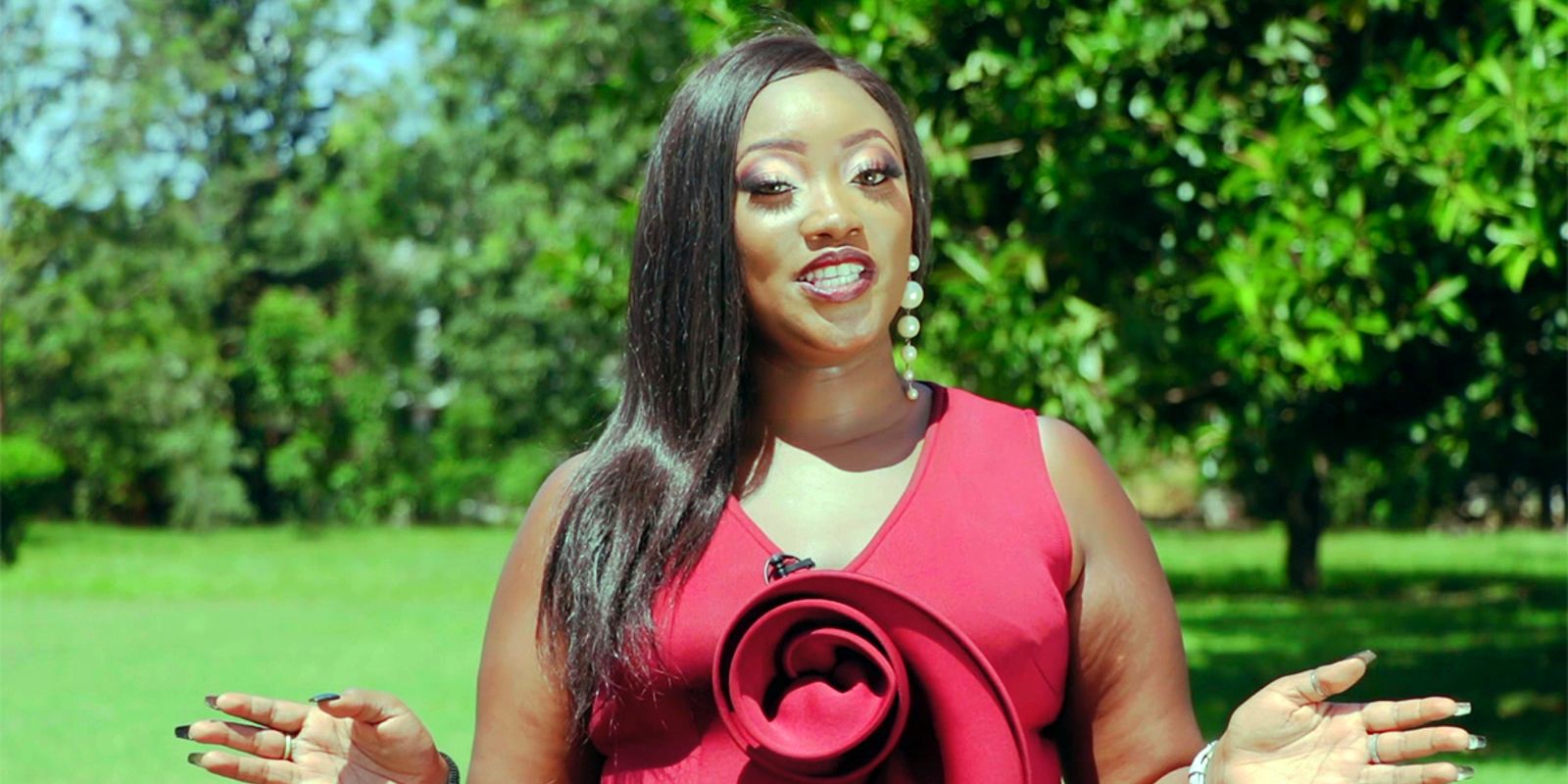 Clinching position five is: Tehanani | Monday to Friday at 9 pm

Tehanani follows the life of Safari, a businessman who had one bad dealing that landed him in jail. Before his arrest, he had given his wife Haluwa a birthday gift in the form of a necklace which had a silver key a key that would unlock the millions he stashed away for himself. Safari enlists his stepbrother, Fataki to keep watch during his seven-year jail sentence. Through time Fataki finds himself falling for Haluwa, but when she does not return his advances, his idleness leads him to uncover the existence of the wealth that Safari hid. What ensues is a thrilling mind game between Haluwa and Fataki on who will - get their hands on the fifty million despite both not knowing its whereabouts. 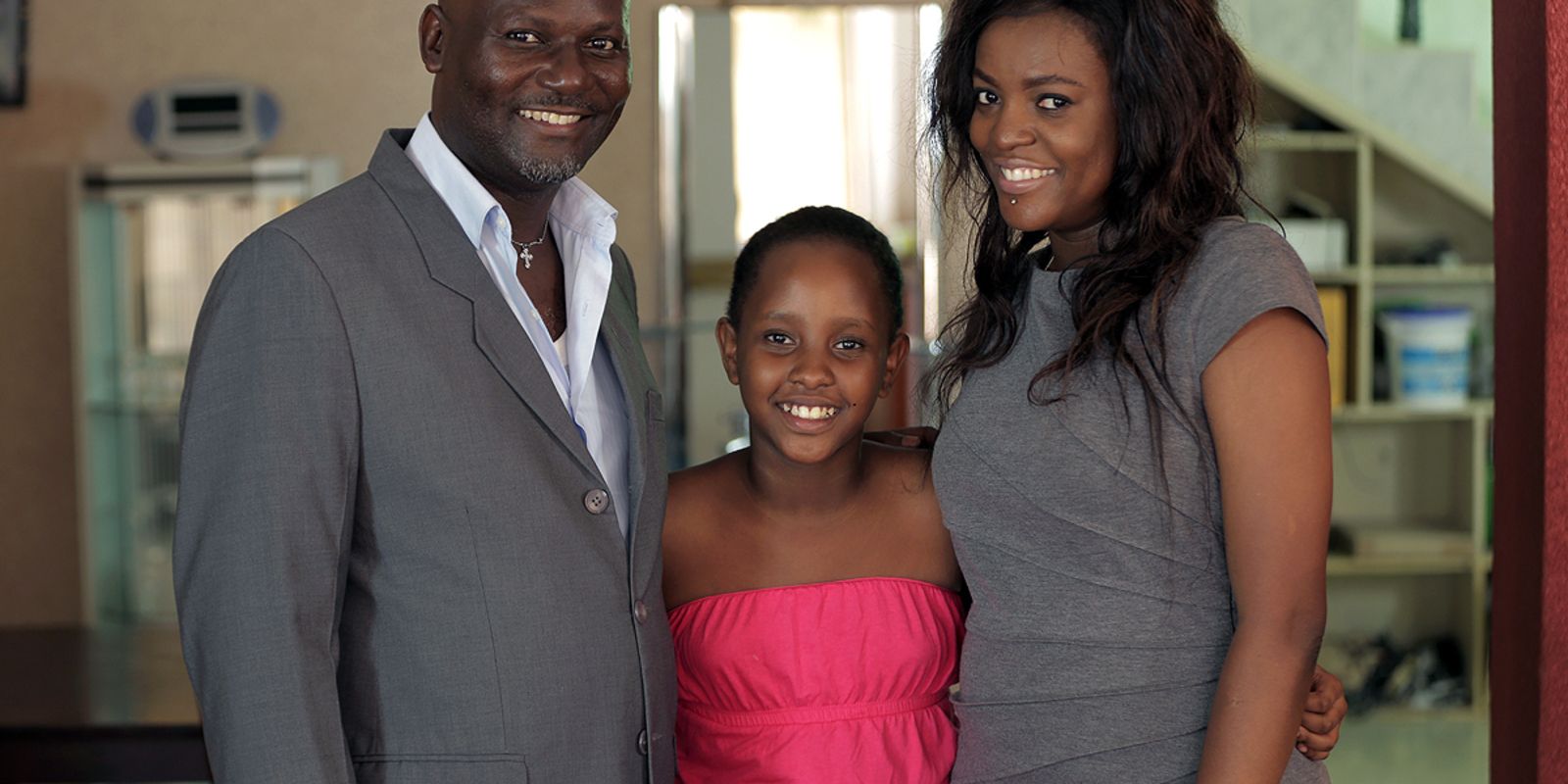