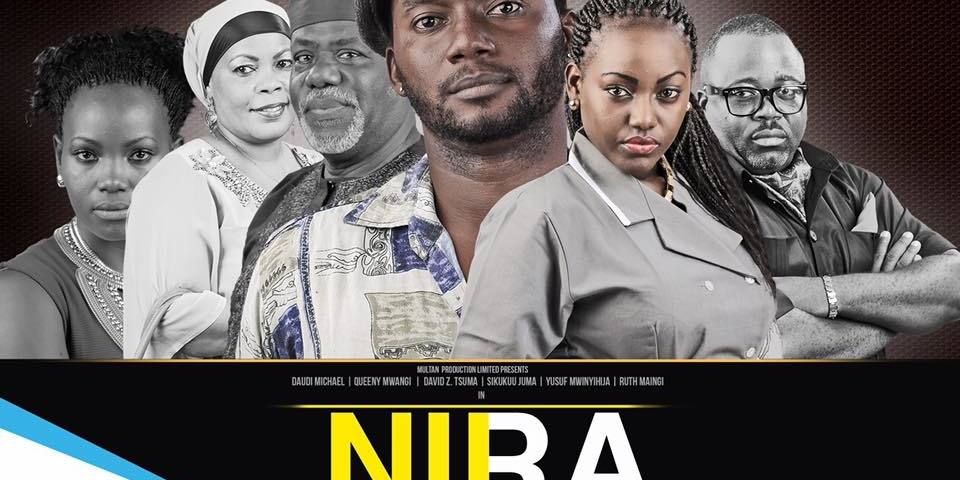 Yes, right from the beginning, we've been at the forefront to deliver only the best of talent from the East African region; promoting African stories told by our African people. In fact the year 2016 promises to bring the best of the best, as we continue to shower you with our Magical productions through your television screens.

Now, we all know that February has always been the month of love, and the best way we can show you how much we care is by gifting you with some great programming for the month. 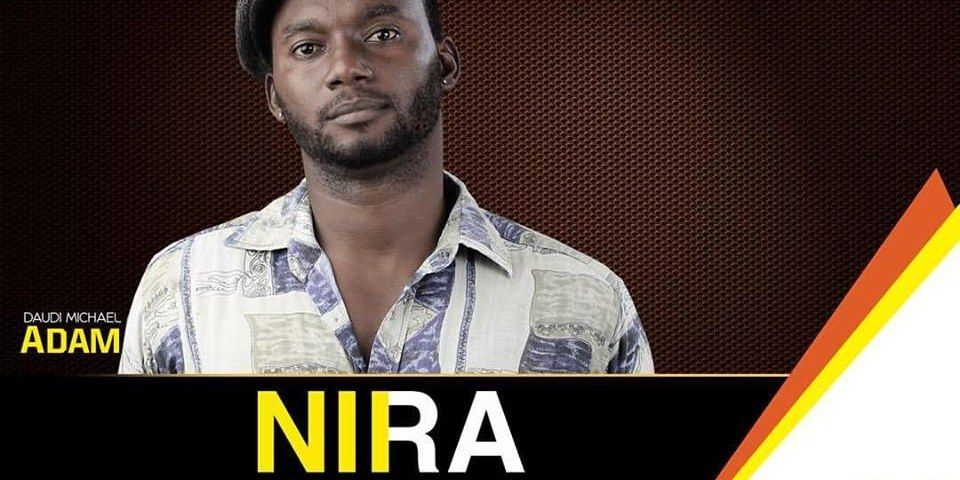 Set your reminders for Feb 1st at 8.30pm for the premier of our new Swahili drama NIRA.

NIRA, the brainchild of Multan Productions, is an urban set Swahili drama featuring the creme de la creme of Swahili actors brought together by a partnership between Kenya and Tanzania. 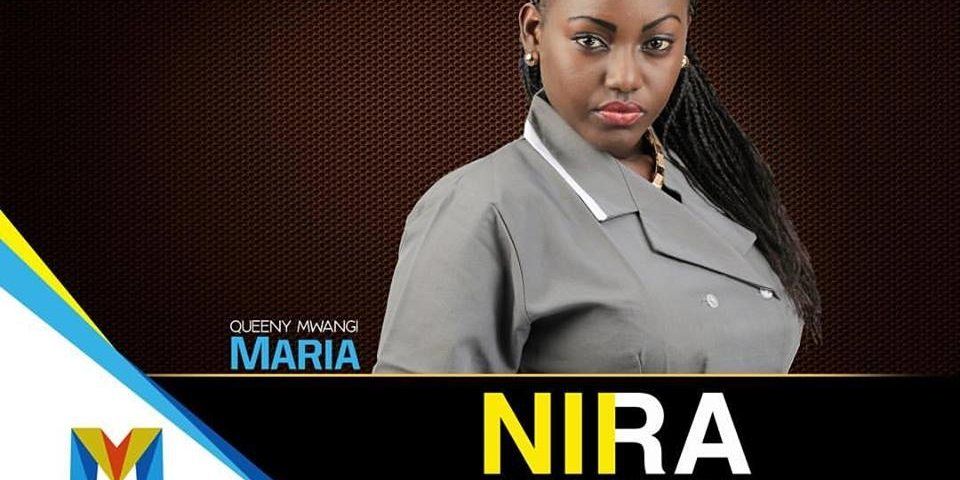 We have the famous Tanzanian actor Daudi Michael who played Duma in hit series Siri Ya Mtungi, Mombasa's Queen Mwangi, who was the face of Almasi TV show that just concluded a successful season on MMEast. And what about the talented and beautiful Ruth Maingi whose sound advice you follow on local show Mama Duka? Yes folks, there is definitely a lot of talent to look forward to and we'd not like to give all the excitement away.

But just so you know what the show is all about, here is a short synopsis and promo to whet your imagination:

Malik is on his deathbed and has surrendered his fate to the gods. Malik must delay his death and unite Zindzi his daughter with his stepbrother Adam if his empire is to stand.Malik’s rich empire is about to collapse, no amount of money or influence can stop the oncoming disaster except for love.