If there was a week where Selina had a difficult time, it was definitely this past week. She and Nelson separated due to a series of events that strained their relationship to the point where they had to break up.

After Erico died, Nelson felt indebted to him and took Chichi under his wing. Little did he know that Chichi was slowly but surely falling in love with him. Selina noticed this and tried to tell Nelson, but he scoffed at the idea. 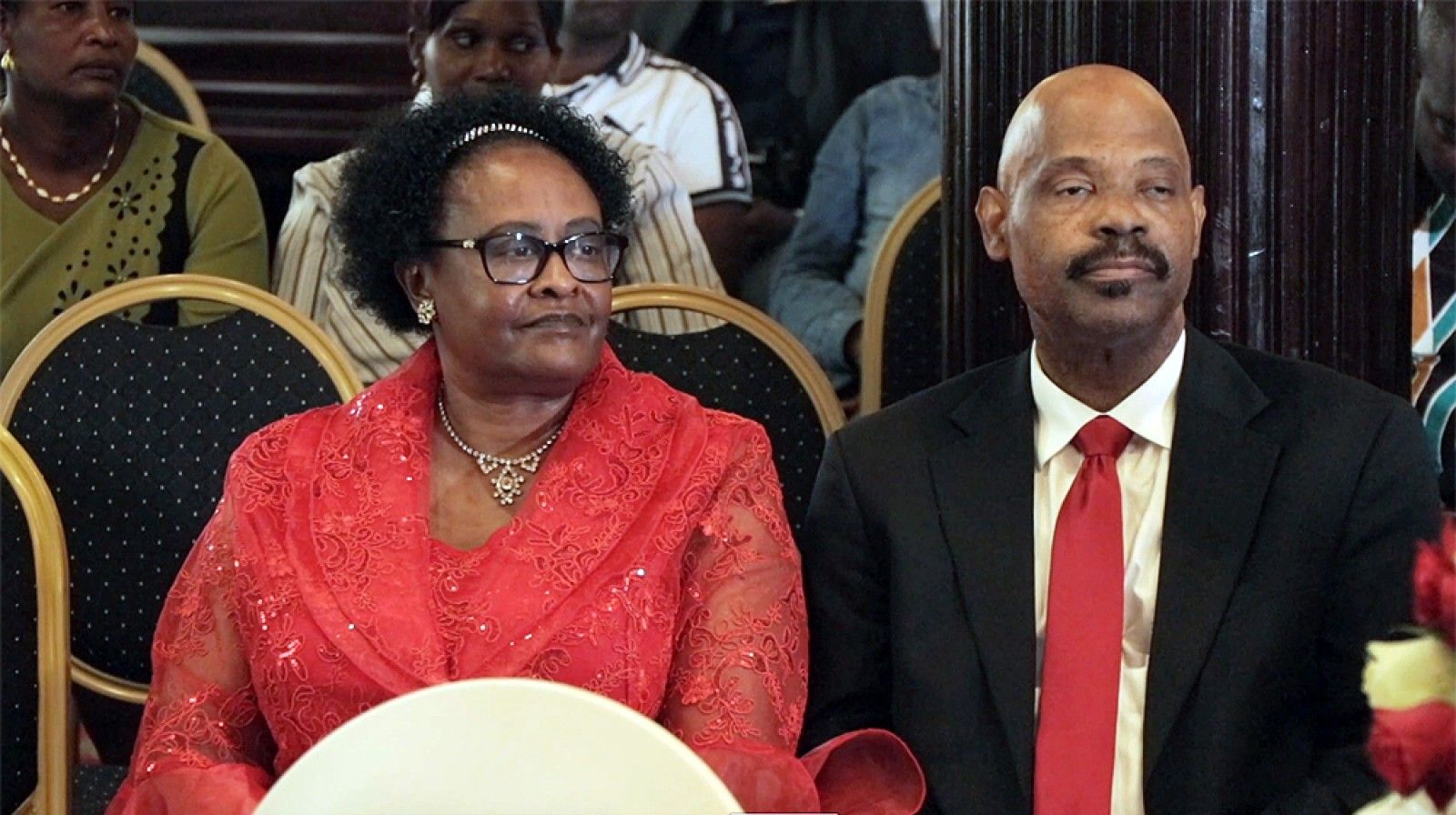 So, Selina and Rebecca decided to find Chichi a boyfriend. Rebecca managed to track Chichi’s old flame, Adam, down and brought them together. Little did they know that Luke was investigating Adam and had found out Adam had played a role in the murder of Chichi’s father. After successfully linking the two up, Selina and Rebeca thought their plan had worked. They realised too late that Adam was a psycho, and that he had a hand in Chichi’s fathers’ death. They rushed to tell Nelson the truth, but they were too late. Luke had already shared the information with Nelson.

Nelson confronted Selina and he expected her to deny the claims but much to his surprise, she confirmed what Luke shared. Then all hell broke loose. Selina tried to explain herself to her husband, but he would hear nothing of it. She decided she had had enough and moved out of the Mackenzie residence. Broken and hurt, Selina turned to the one person that she truly believes is her friend – Biko. Her father, Mzee Zakayo came to see her and he shared the following words of wisdom with her: 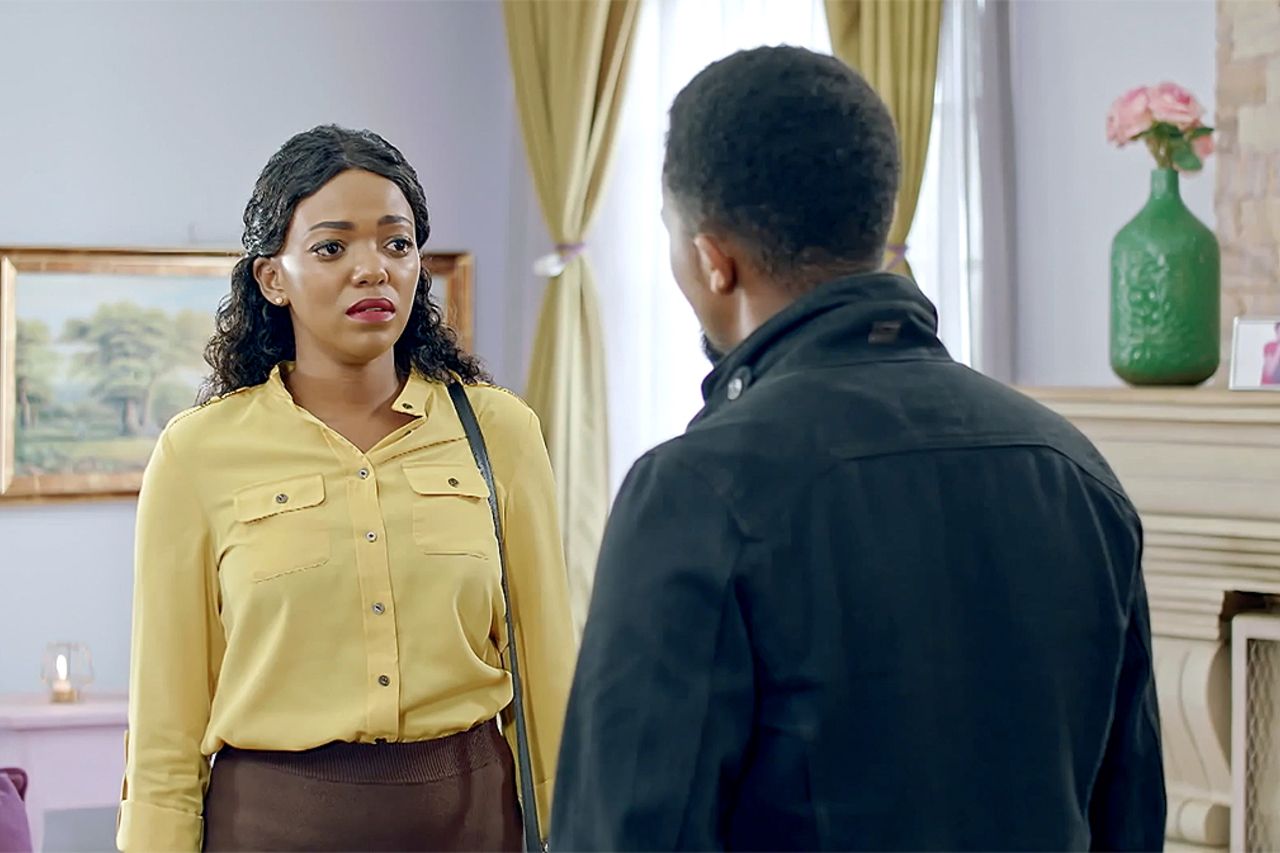 Selina fans also had some advice to share with Selina. Here’s what some of them think she should do:

Never let someone's weaknesses destroy yo happy life. Ignore and move on as if nothing terrible situations happened to u

@maishamagiceast selina anafaa kumsahau Nelson. Kabisa kama alichagua chichi badala ya bibi yake,,,,, selina should see that Nelson doesn't care about her but Biko. Does,,,, selina just. Depend on yourself just as you told madam it's your time to depend on yourself,,,,, Nelson reminded you of the past that you were a house girl which loving husband does that,,,,, just move on

How will life be for Nelson after Selina’s departure? Be sure to follow the drama every Monday to Friday at 8:30 pm only on Maisha Magic East on DStv 158 and GOtv 4 to find out.