Ma Empress is coming to MMEast

Ma’Empress is a show that revolves around urban five women, each with their own struggles but are held together by their strong friendship. Through them, various issues affecting women and the society at large are addressed. Additionally through their lives, the all the five dimensions of an urban woman are brought to the fore. 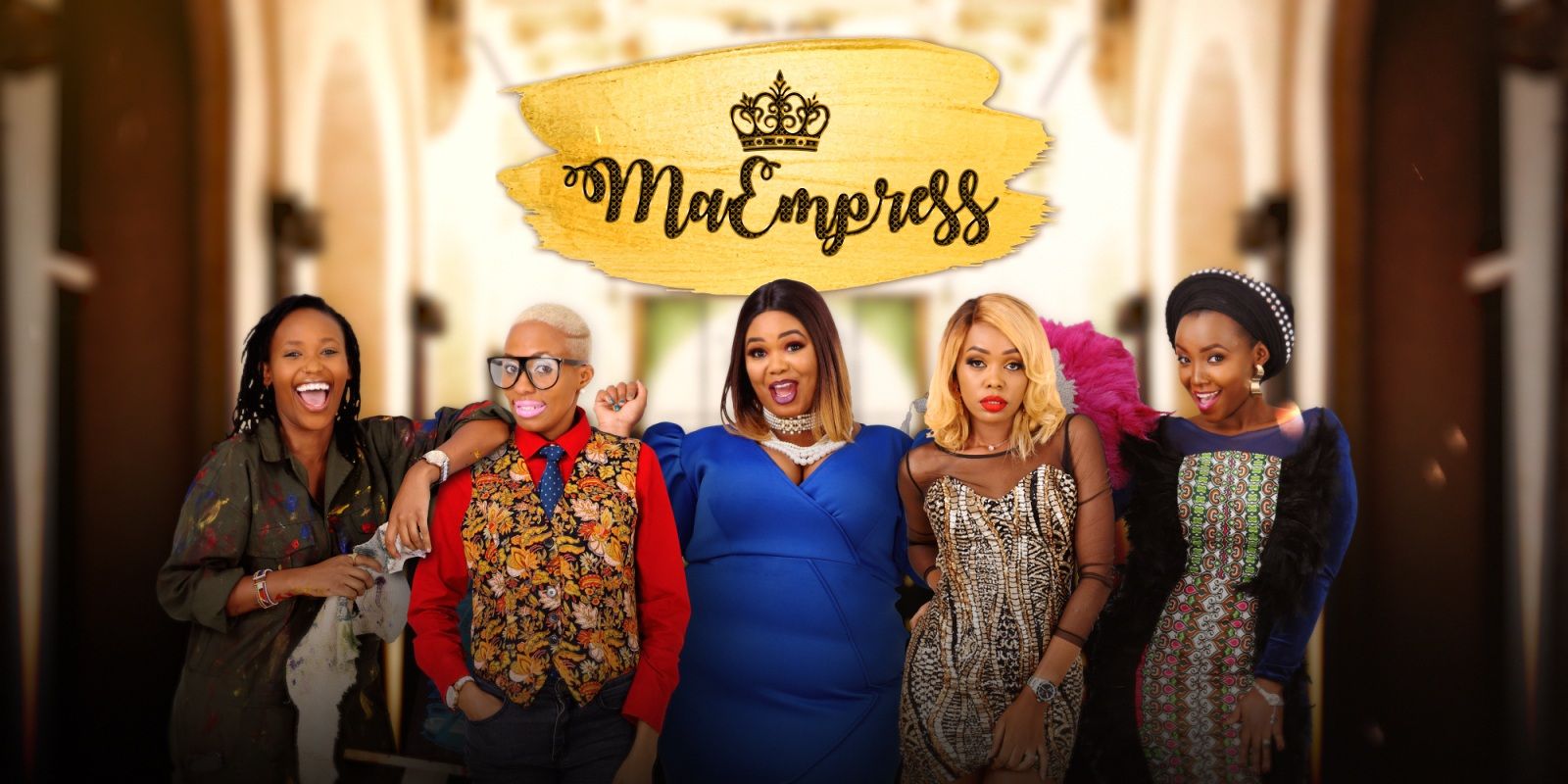 The show will be airing every Tuesday and Wednesdays at 7:30 pm. The show replaces Varshita which has been airing at the same slot.

What is the show all about?

It's all about five very different women in personalities go through life together and try to stay afloat in a world full of challenges. They are also friends for life, facing different challenges and come together to help each other overcome their issues. 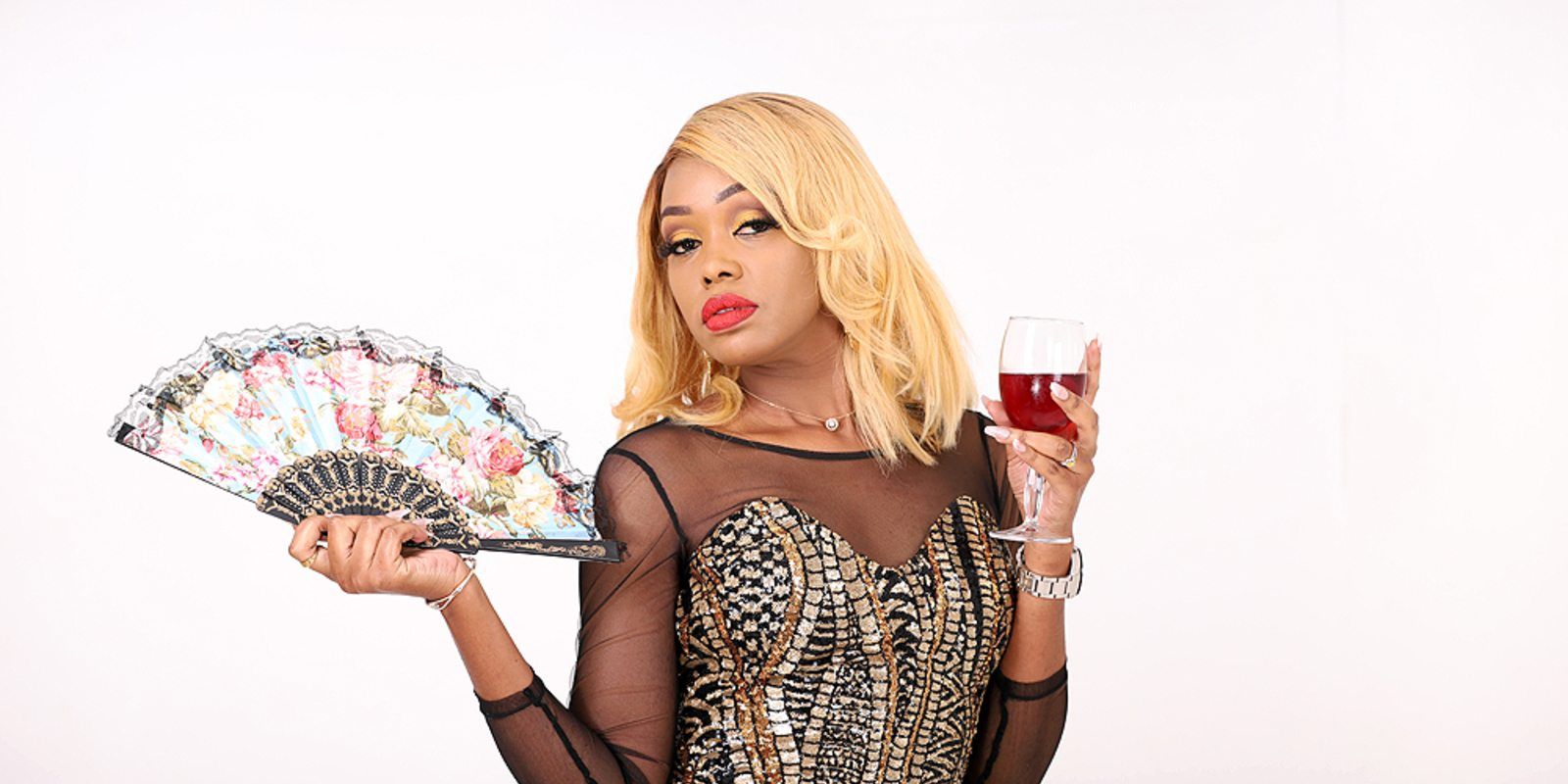 How do they survive? By striving to change the trajectory through money.

Additionally, their stories bring out the following moral arguments:

Here's the line up of the cast:

Here's what fans and the cast had to say:

Because every woman is an #Empress in her own right , we fall , we rise , we cry , we laugh , what Doesn’t kill us , make us stronger . This is your show, and to the men who go through life with us thank you 🙏🏿. Catch soon #MaEmpress on @MaishaMagicEast pic.twitter.com/tX0F7TqxBu

Waiting, am sure this is going to be lit

We have a familiar cast in the show - Catherine Kamau who acted as Sue in Sue Na Johnie is one of the main cast in Ma Empress. She plays the role of Eve.

In the premiere episode titled Code Blue, Tasha the Techie is obsessed with Crystal, the socialite who breaks up with her ‘hubby’ publicly online! Renee the TV show host needs to save her failing show, Eve is in denial that she has a not so faithful husband and Zawadi has a different kind of men problem.