News
04 October 2019
The groom fell in love with the bride's friend.
Subscribe to Watch

Lucy never saw any fun in marriage considering that her mum and dad were separated. Her dream, however, was that she would get married along the Nairobi-Nakuru highway since she always admired the wedding locations along that route. Francis on the other hand never understood weddings considering that he had never attended or been part of any while growing up. 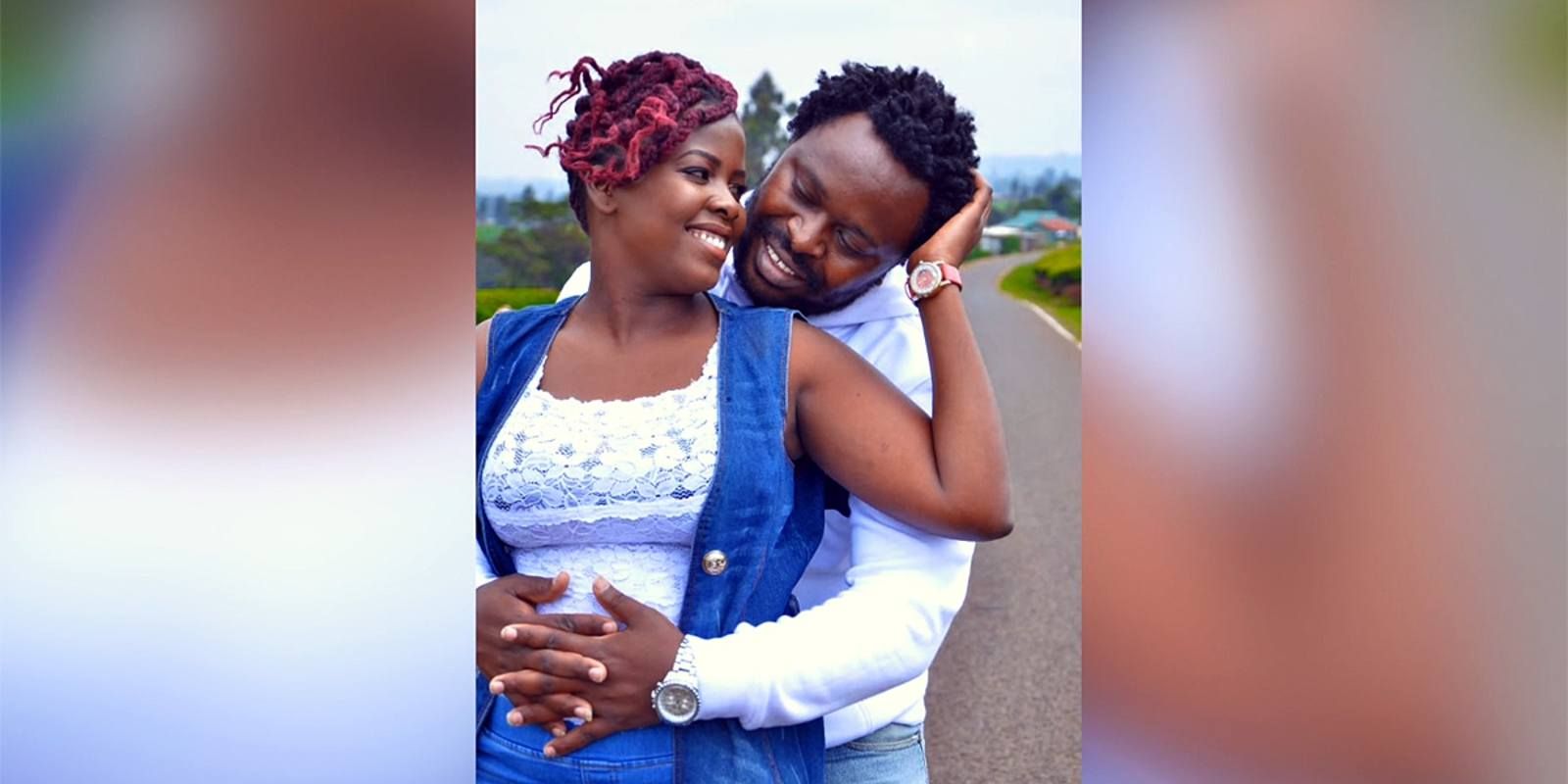 The two met through a mutual friend during an outing. Francis noticed Lucy who appeared beautiful and reserved as opposed to the girl that he was initially planning to take out in their crowd.

He cunningly asked for her number in the absence of the mysterious girl but his efforts were futile. He decided that he would follow up with Lucy’s friend who gave him her number not knowing what his intentions were. They started linking up more often and they say the rest is history. 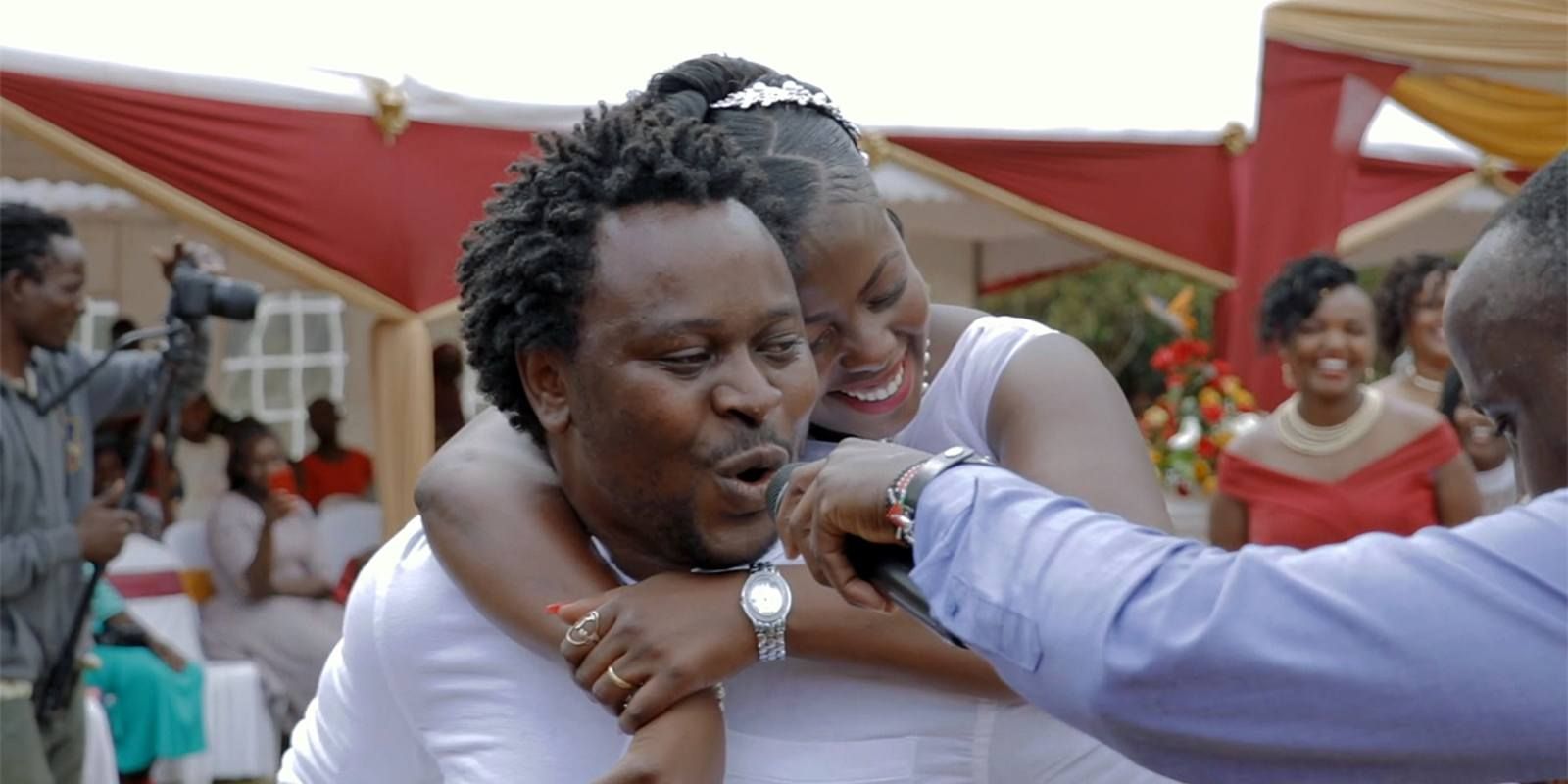 Lucy and Francis have a son together and they vowed one day to solemnize their vows.

For their wedding, the couple settled for burgundy gold red and cream colours. For the grooms, they wore navy blue pants, white shirts, and suspenders. The bride settled for a mermaid dress while her bridesmaids some wore lovely burgundy dresses while some wore pants. 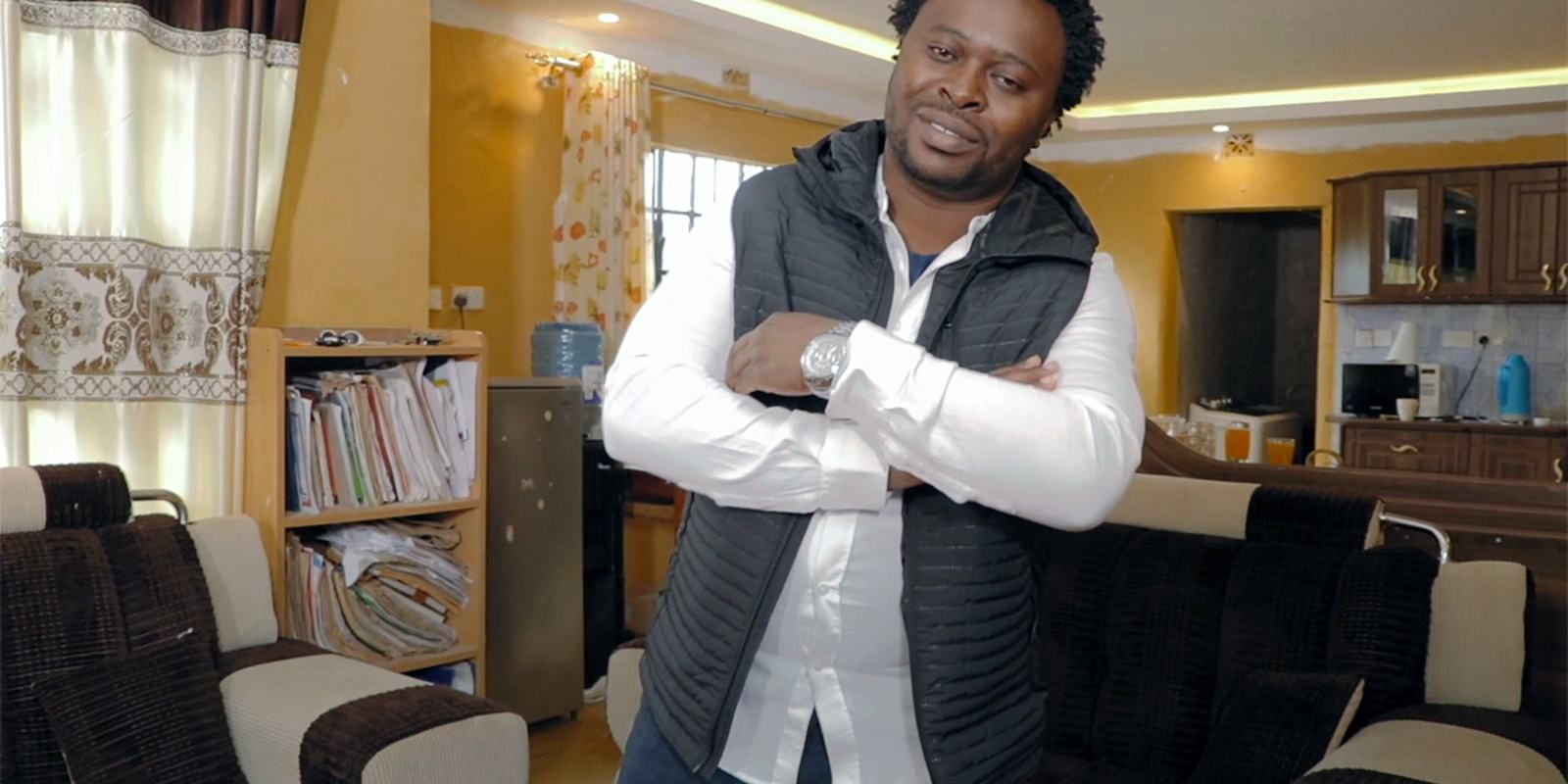 The groom was super casual. He settled for a sleeveless jacket, white shirt, and pants.