News
14 July 2019
Linda and Moses both liked weddings and their dream became a reality.
Subscribe to Watch

Linda’s perception was that weddings were fairy tales but considering that she was brought up by a single mum, she always hoped that she would one day find Mr. Right and get married. Moses, on the other hand, loved everything to do with weddings because they were ceremonial. 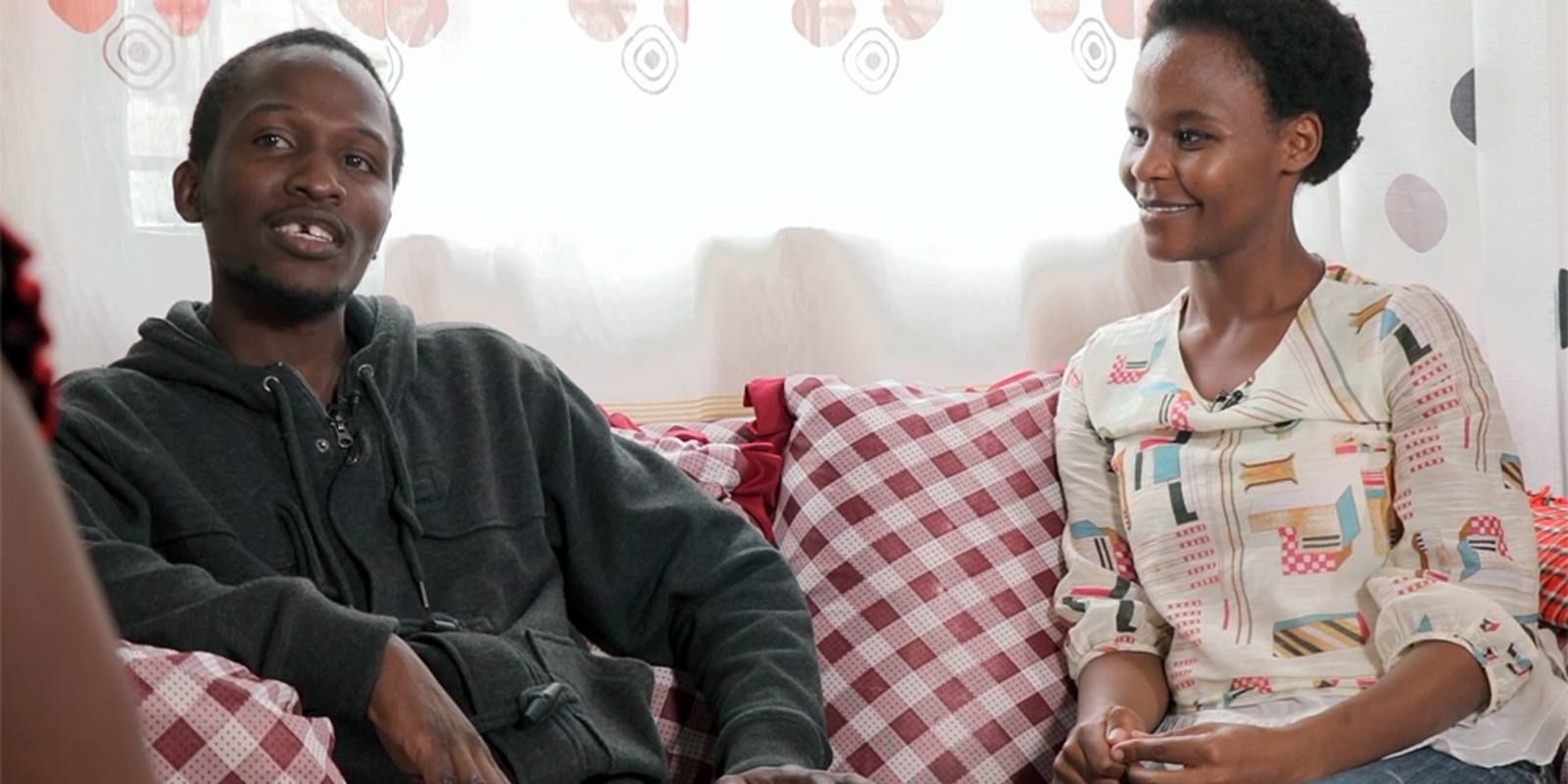 The two met in 2010 when Linda was almost completing her primary school in their neighborhood. They established a bond of friendship and over time, Linda grew fond of Moses whom she considered him as a big brother because he offered her direction and she felt safe. 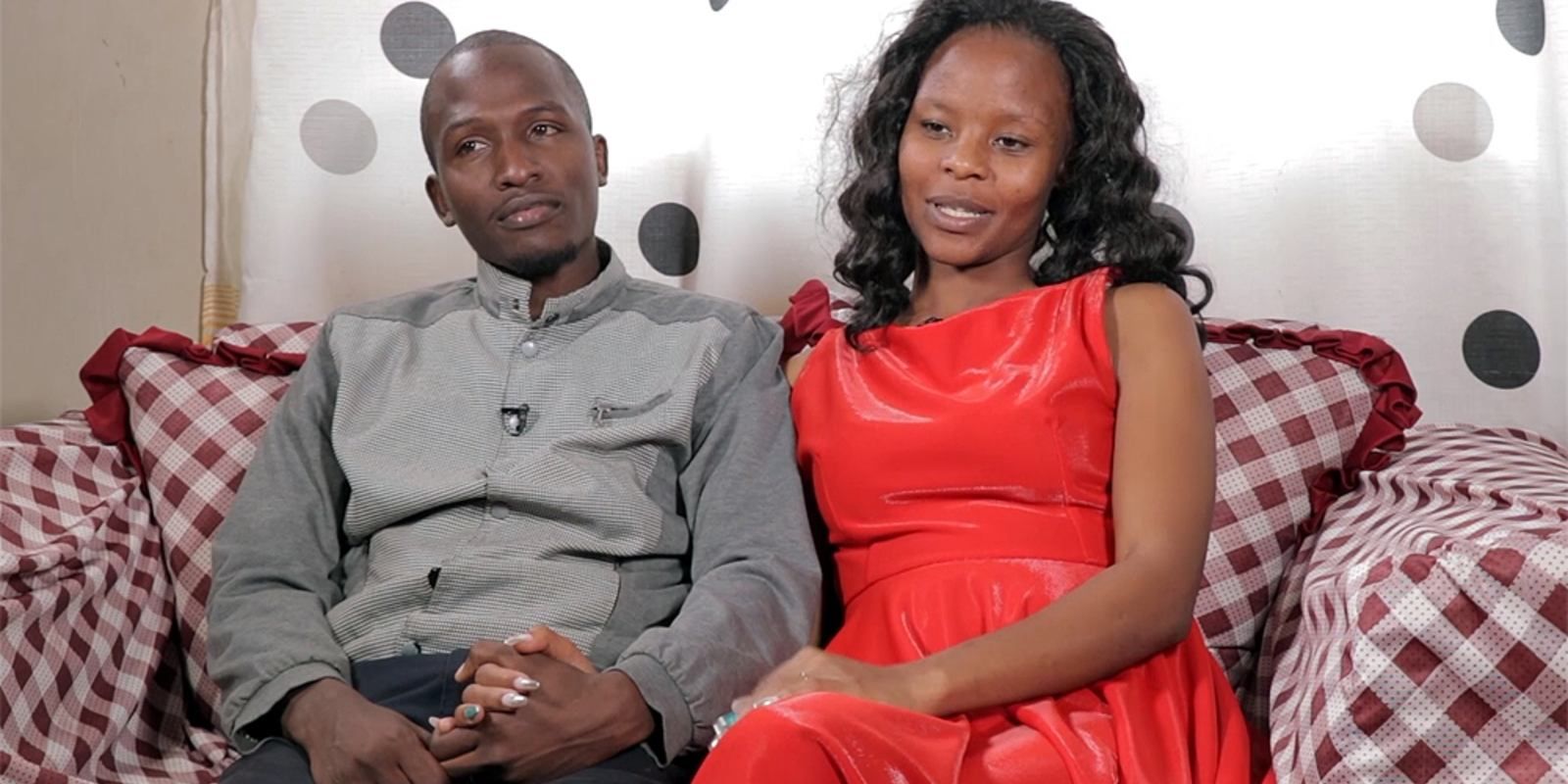 They rekindled their love way later on in life after Moses returned home from a break that he had taken from work. One lunch led to another and it was after some time that they were drawn to each other. Linda confesses that by the time Moses was confessing to her, her answer was an obvious yes considering that they were too close at that time.

Seeing that Linda loved fairy tales, her obvious choice for the gown was a flowing ball gown. For the cake, Linda settled for a chocolate, vanilla, and red velvet cake. The cake had a peacock detail which Linda specifically asked for because they are luxurious and expensive. 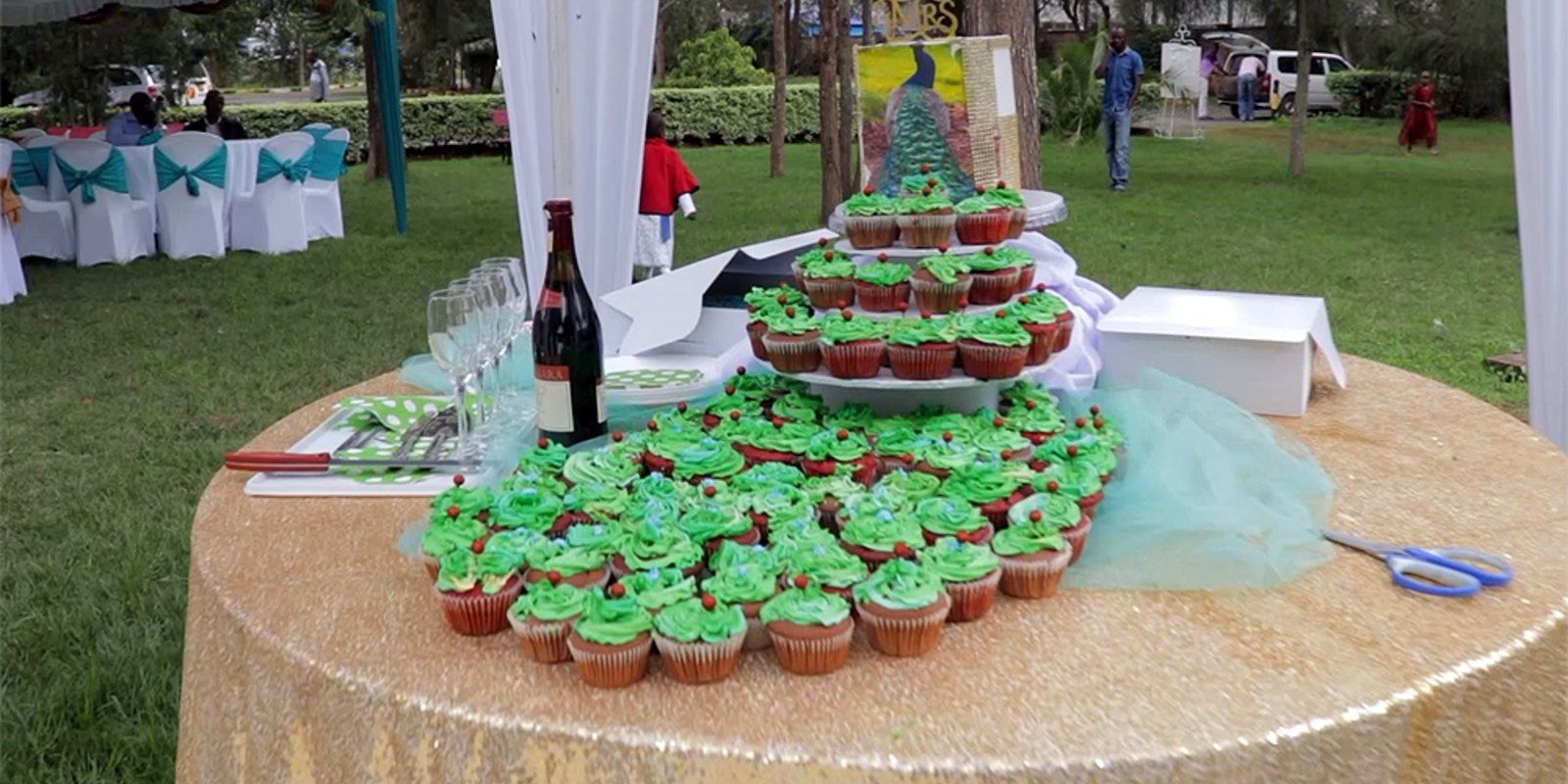 "Peacocks are also very classy and not kind" — Linda

In keeping with the peacock colours their colour scheme included red, blue, gold, white and brown. The wedding day is one they will not forget because it also happens to be Moses' birthday.

WATCH some of the highlights of their big day here: