News
18 January 2020
It was not love at first sight.
Subscribe to Watch

Lilian bumped into Adel at her mother’s workplace. She used to visit her mum’s office often where Adel was working. They started simple conversations in the office after Lilian finished college and joined Adel in the office for work. At that time when she started working there, Adel was looking for someone to settle down with. 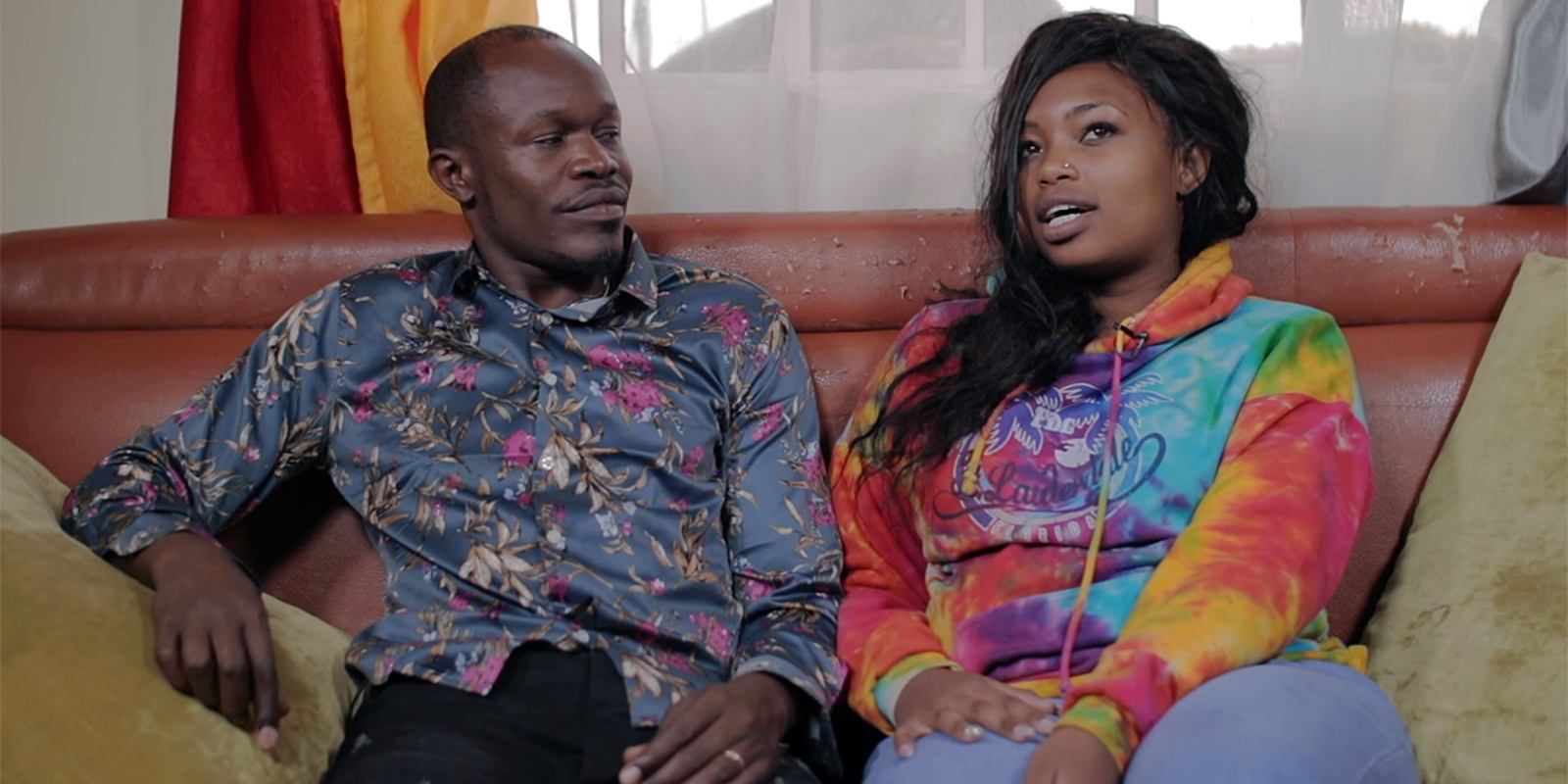 As he developed a friendship with Lilian he began to see all the qualities of a wife he was looking for. Although Adel was afraid of rejection, he still went ahead to pursue her for a relationship. They both developed chemistry and he proposed to her after a couple of months. 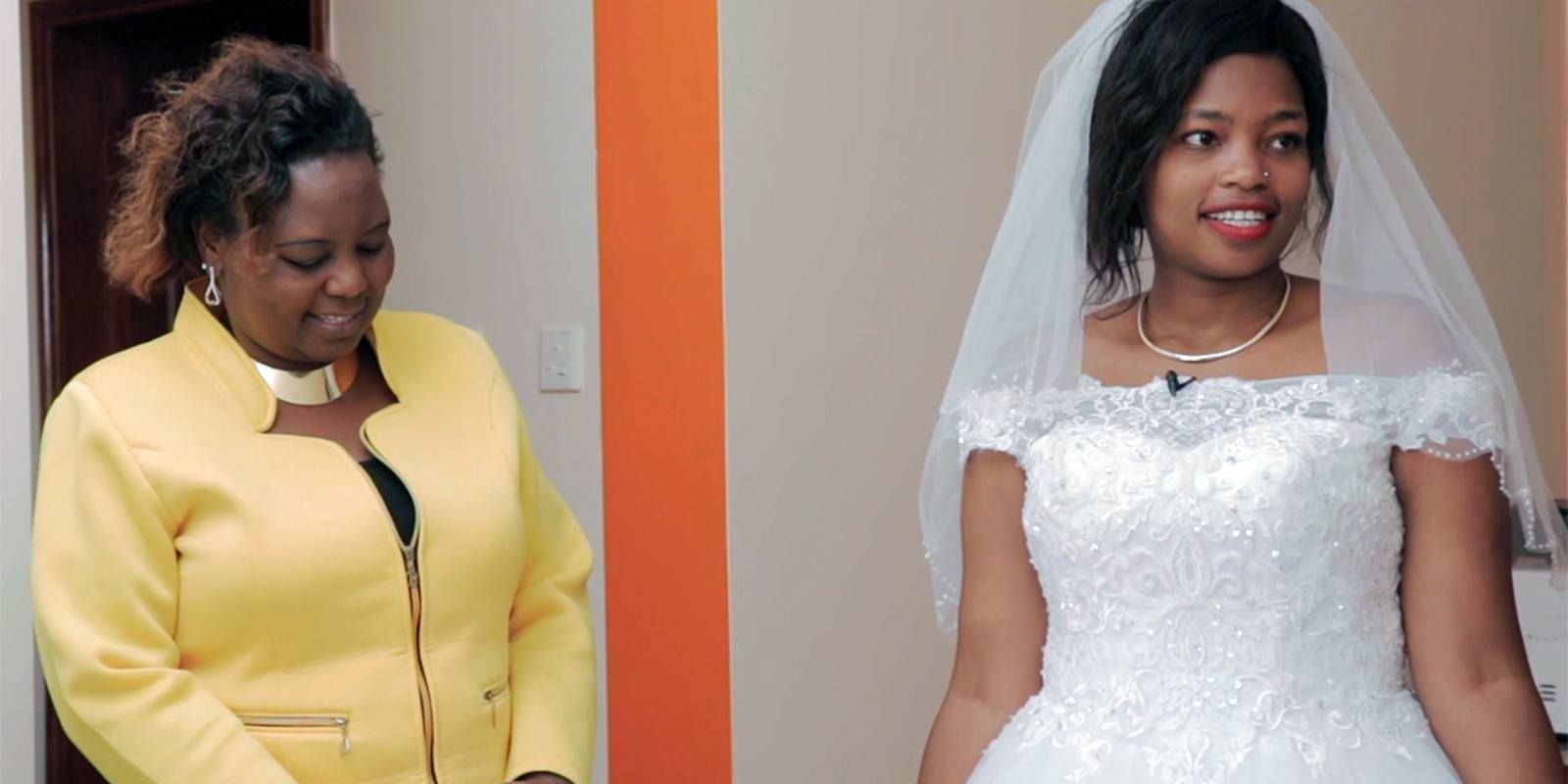 Lilian's mother was at first shocked because she feared the rumors that would spread after that. But on the other hand, she was happy to give her daughter away to Adel, who she had grown to know well.

Being the only daughter, Lilian's mother found it hard to part with her daughter.

She, however, gave Lilian her blessings and the wedding was planned. Here are some moments of their big day: