News
07 December 2017
Ultimate Comic fans have enjoyed five episodes and its has been nothing short of sensational!
Subscribe to Watch

The show has been filled with exciting moments, winners and losers, great energy and of course, so much DRAMA!

We can all agree our judges have been as amazing and professional as was expected. However, we can safely say none of the judges has stood out as much as Judge Tony!

Social media is ablaze and in uproar about Tony's hard stance with the contestants! There seems to be a nationwide outrage regarding his harsh critique and dismissive comments! Check below!

Wake me up when Tony decides to let people do their thing... #UltimateComicKE

Tony, armed with his 'Elimination Blanket' and a well-stocked arsenal of disses has been clearing the audition corridors, sifting the great from the not-so-great. Some feel he is what the show needs to really bring out true Kenyan comedy and content while most think he's a little excessive. 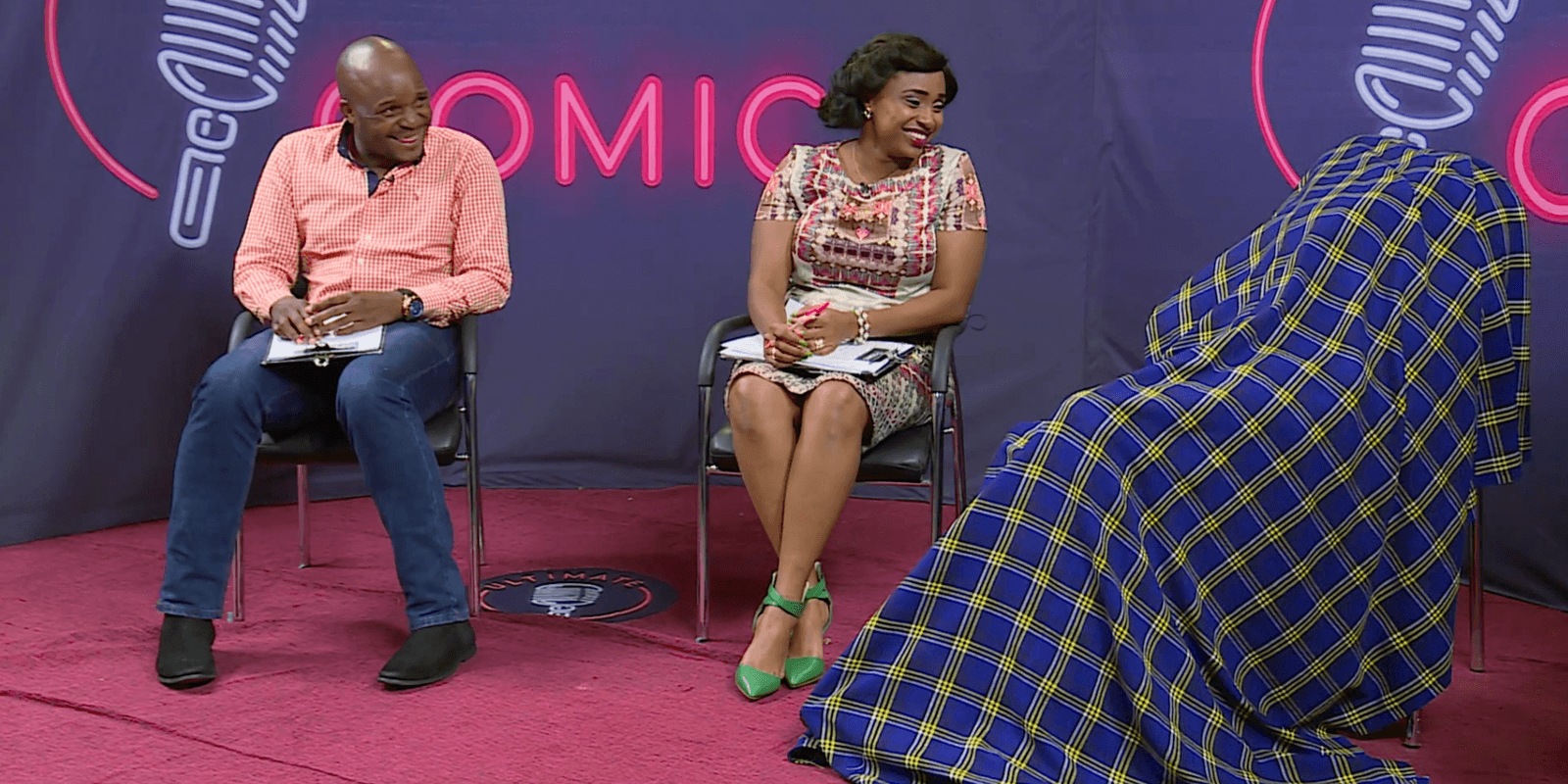 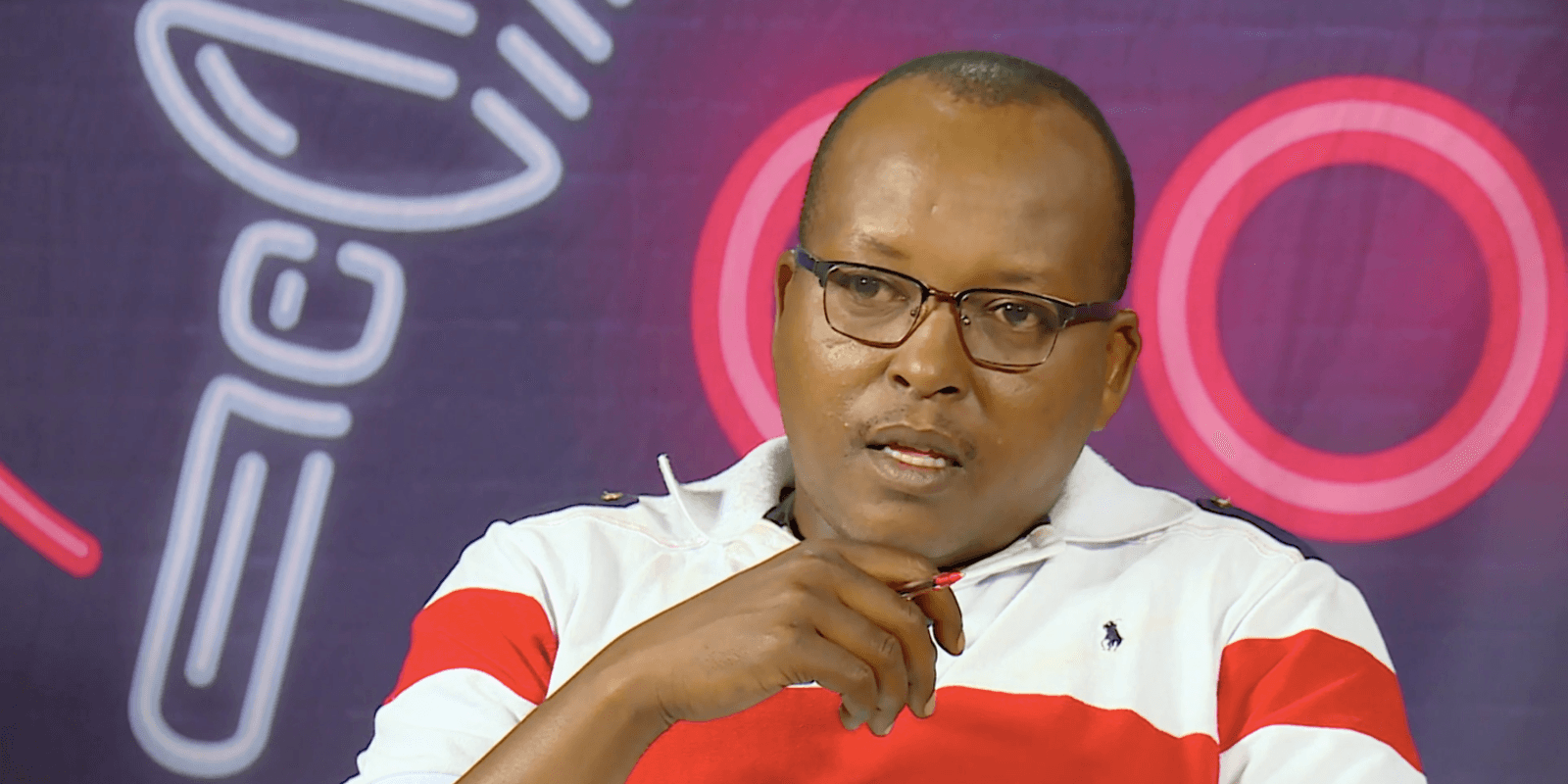 In episode five, we saw Tony send a contestant home with Kshs.500 and told him never to leave home! 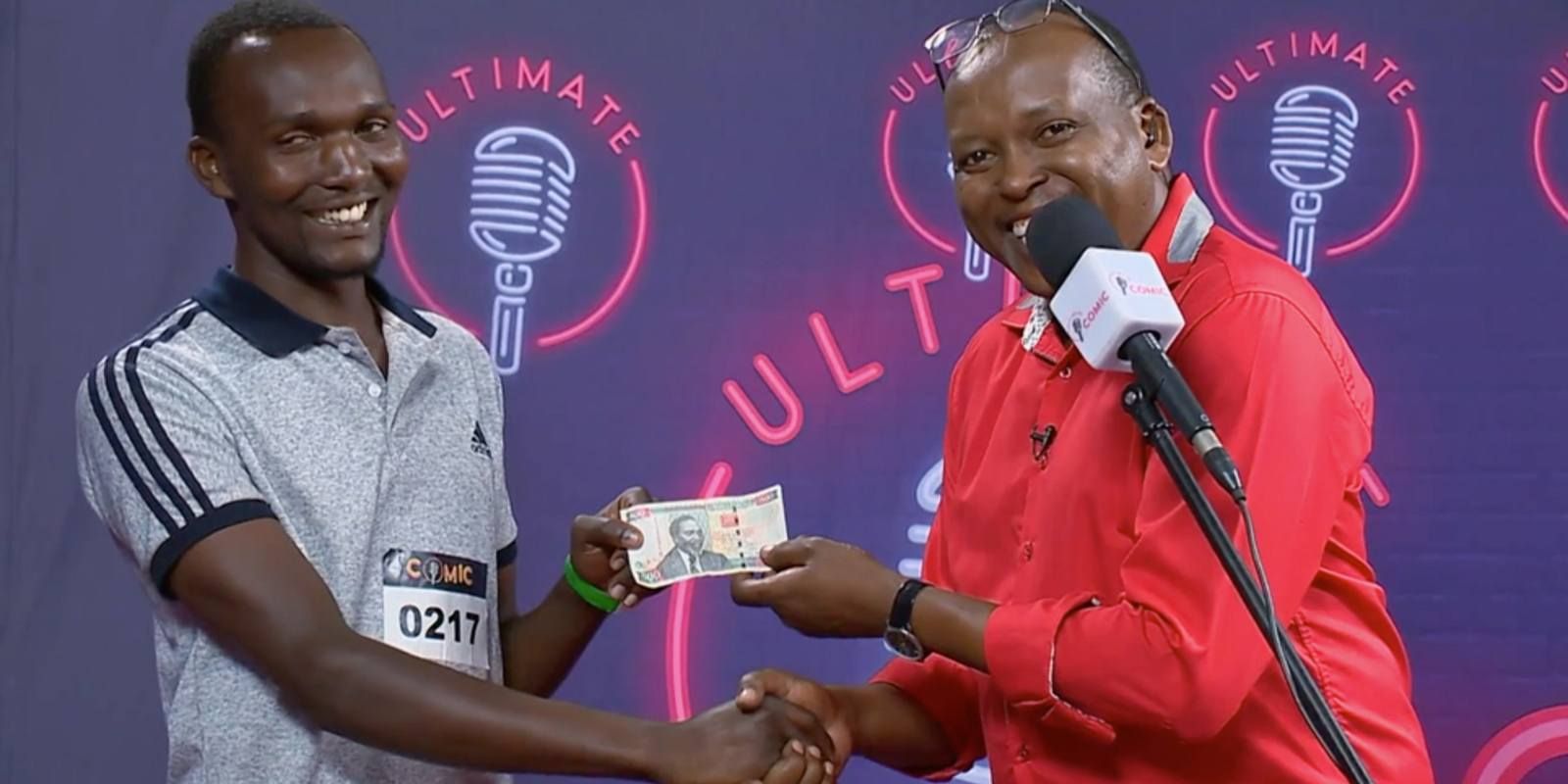 Through it all, Tony Njuguna does make for great entertainment and Ultimate Comic would not be the same without him!

Catch the show every Saturday at 8.30pm on MMEast and join the conversation by using the hashtag #UltimateComicKe!