Did You Know These Facts About The Late Papa Wemba? 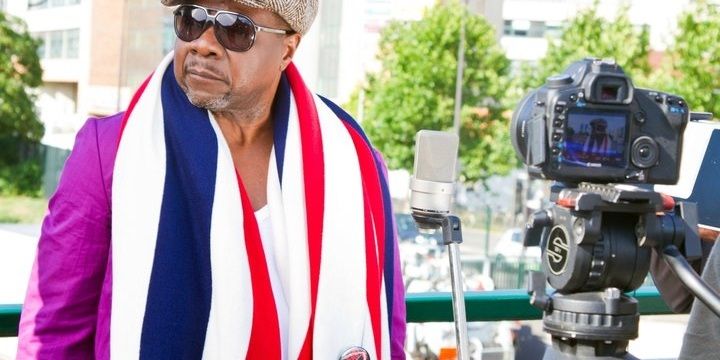 What do you know about the man known as the godfather of soukous?

Here are some interesting facts about him:

2. Papa Wemba as he’s widely known reportedly inspired a cult movement known as the Sapeurs whose members are young men that spend huge amounts of money on designer clothes.

3. In 2004, he was convicted in France of a role in an illegal immigration racket and spent three months in prison.

4. He was once jailed in Zaire (now the Democratic Republic of Congo), for allegedly having an affair with a general’s daughter.

5. Together with his bands Zaiko Langa Langa, Isifi and Viva La Musica, he racked up hit after hit including L’Esclave and Le Voyageur.

6. His conviction in France related to a racket whereby illegal immigrants were taken to Europe posing as members of his band.

7. In 2013, he was rumoured dead after which he took to Twitter to dispel the rumour.

Our heartfelt condolences go to the family, friends and fans of Papa Wemba.

To catch up on his hits and many more classic Lingala tunes, tune in to DStv 158 and GOtv 4 every Friday at 10pm for Rhumba Yatesa show hosted by Kanda King