News
28 February 2020
It was a blend of two cultures.
Subscribe to Watch

Kevin and Christine met in January 2014 at a dinner Christine organized while Kevin gatecrashed. Their first interaction made Christine perceive him as a proud person which she did not like. 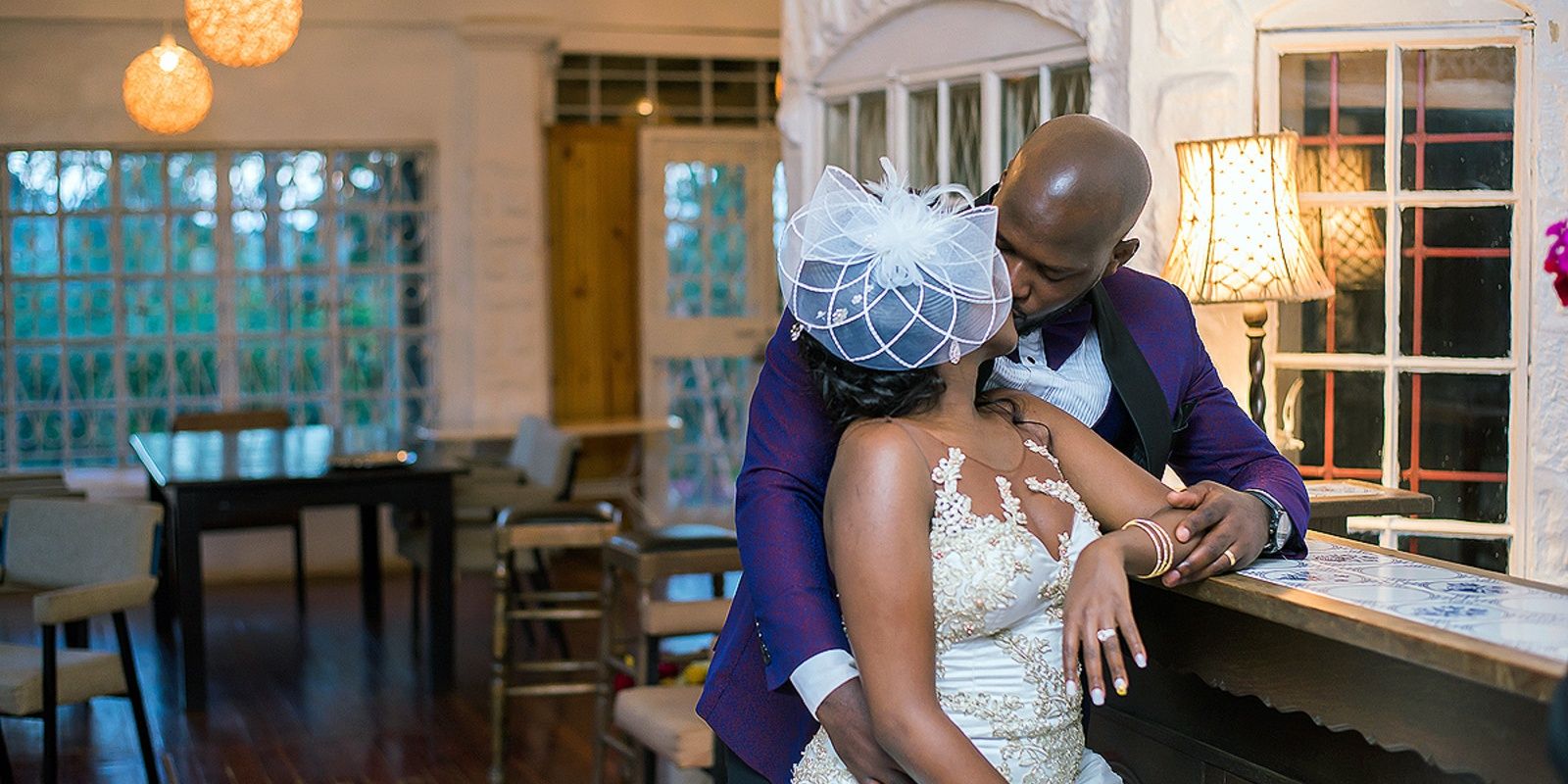 They proceeded to a party later on with friends but Kevin had his eye on her and later followed up Christine if she had arrived home safely. This simple gesture impressed her and accepted to go on a date with him.

They dated for 4 years after which Kevin realized all the characteristics of his dream wife were evident in Christine thus he proposed to marry her.