News
25 April 2019
For Kelvin, it was love at first sight, while Ivy had a crush on him. A year later they met and their love blossomed.
Subscribe to Watch

Kevin and Ivy's relationship was meant to be. The two first met at Ivy's cousin's burial. They went separate ways and connected again a year later - at a mutual friend's ruracio.

What Ivy didn't know, is that Kevin fell in love with her the first time he saw her - a year ago. Kevin, on the other hand, didn't know that Ivy had a crush on him. A month after they met again for the second time, Kevin asked Ivy if she could be his girlfriend and she agreed. 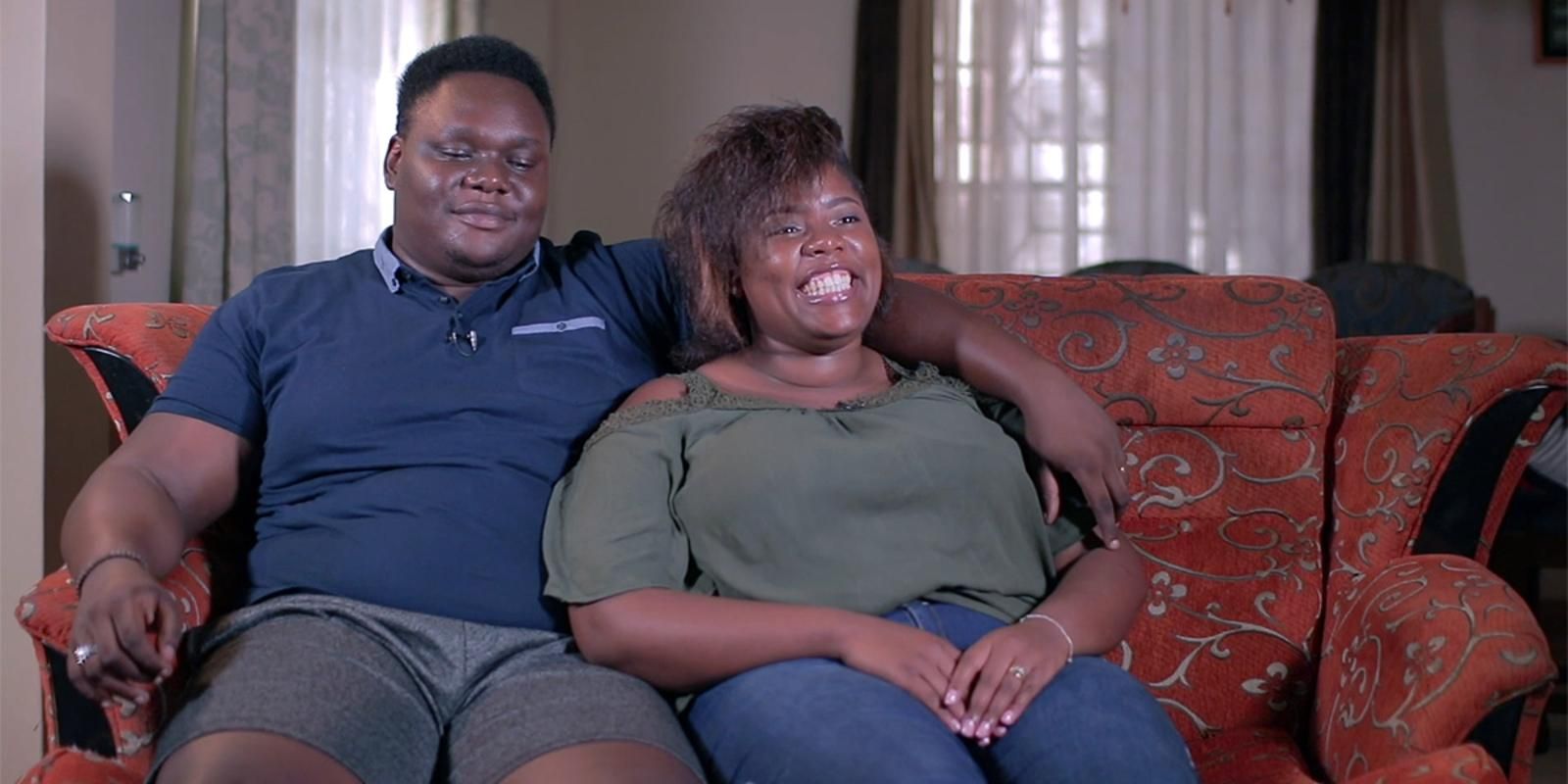 This didn't go well with Ivy's mum who didn't like Kevin because he was a rugby player. She believed that rugby players are not straightforward. However, with time, Ivy's mother noticed that Kevin is different and warmed up to him.

Ivy fell pregnant when they were planning their wedding. So they decided to have their wedding before their baby arrives. Kevin decided to propose on Ivy's birthday. Sadly a day after that, they lost their baby.

"We had a mixed bag of emotions after our baby died"...

They decided to push the wedding further so that they could both process the loss of their child. They also underwent some counseling during that time and the loss brought them closer.

When they were both ready to get married, they chose a bridal party of 40 people. For the groom and his groomsmen, they wore navy blue suits with a white shirt and yellow bowtie. The bridesmaids wore yellow dresses. 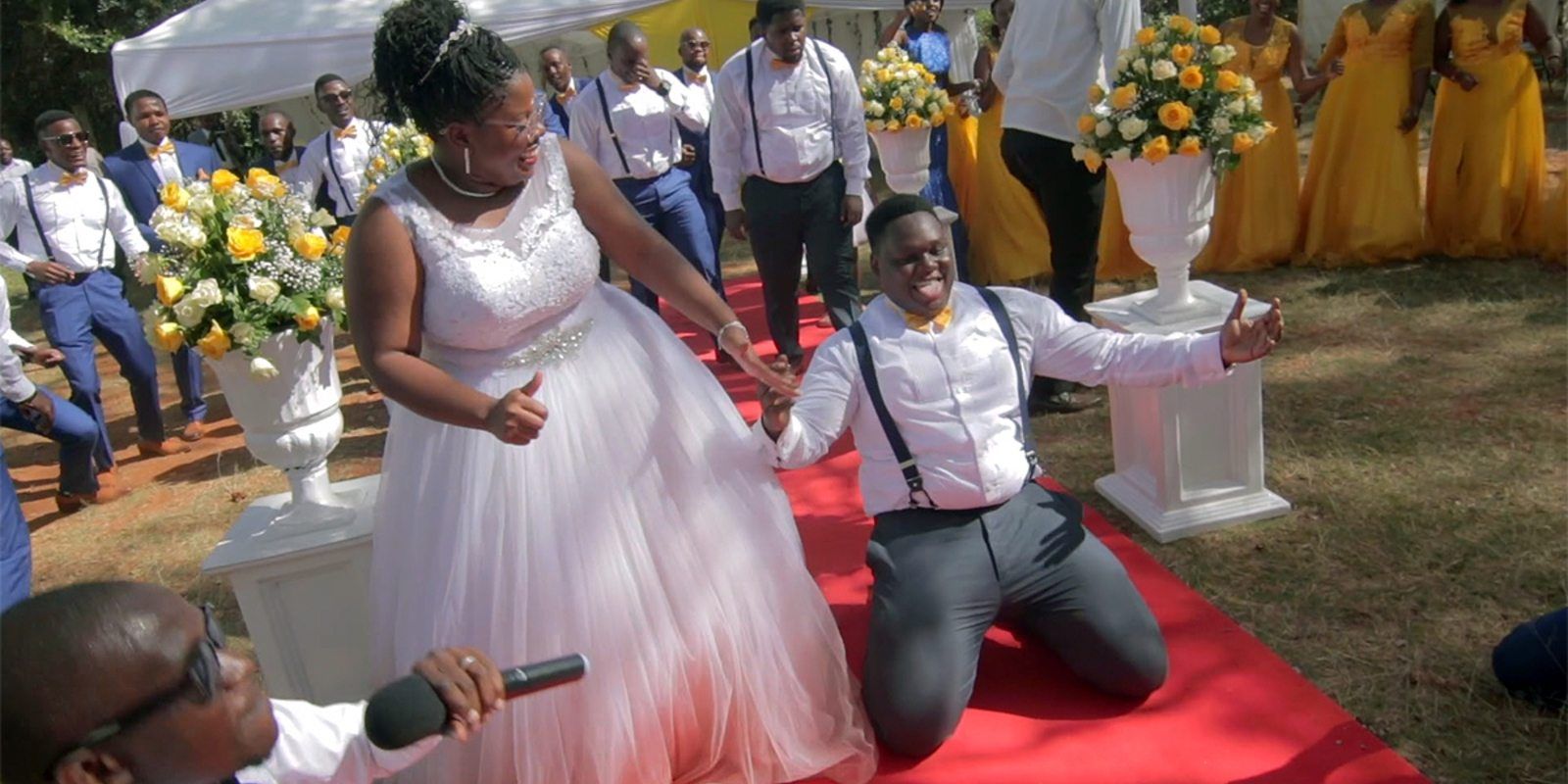 The wedding and reception ceremony was filled with pomp and colour and they were entertained by isikuti dancers. The guests and the couple danced to the rhythm of the music to their heart's content.

Join us again next week on Thursday at 7:30 pm on DSTv 158 and GOtv 4 for another memorable wedding.