News
12 October 2015
Uganda's finest Daughter, Kansiime Anne has scooped the NAFCA 2015 for her outstanding performance in Comedy!
Subscribe to Watch 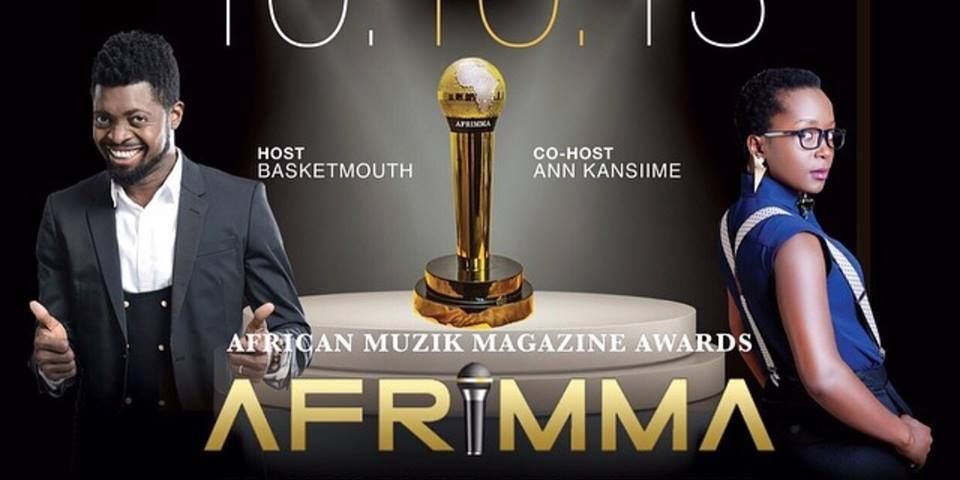 After being the beautiful co-host to Nigerian funny-man, BasketMouth at this weekend's Annual African Muzik Awards Afrimma2015, Uganda's finest Daughter, Kansiime Anne has scooped the The Afrcan Film Critics Awards - NAFCA 2015 for her outstanding performance in Comedy!

Anne Kansiime describes the award as the 'African Oscar' The prestigious Nollywood and African Film Critics Awards (African NAFCA) are awards of merit and are considered the highest internationally recognised prestigious African wards in Hollywood". 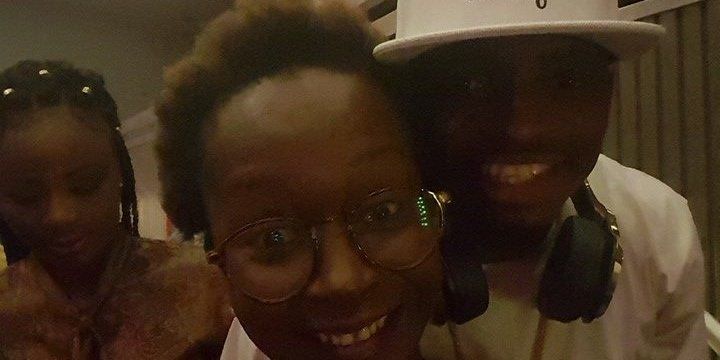 Kansiime Anne was proud to have a formaidable East African entourage as they represented the region with the finest in Art, Music and Comedy.
In attendance were the likes of Award Winner Diamond Platnumz, Jaguar, Eddy Kenzo and other big names from East Africa!