News
10 January 2020
The investors choose Jasiri over him.
Subscribe to Watch

A few weeks ago, Jasiri was trapped in the quarry which led to serious injuries and the need for someone to run the quarry. Since Kiongozi Mbura and Kalume were behind the whole plan, he decides to put Kalume in charge despite the fact that he has no mining training. 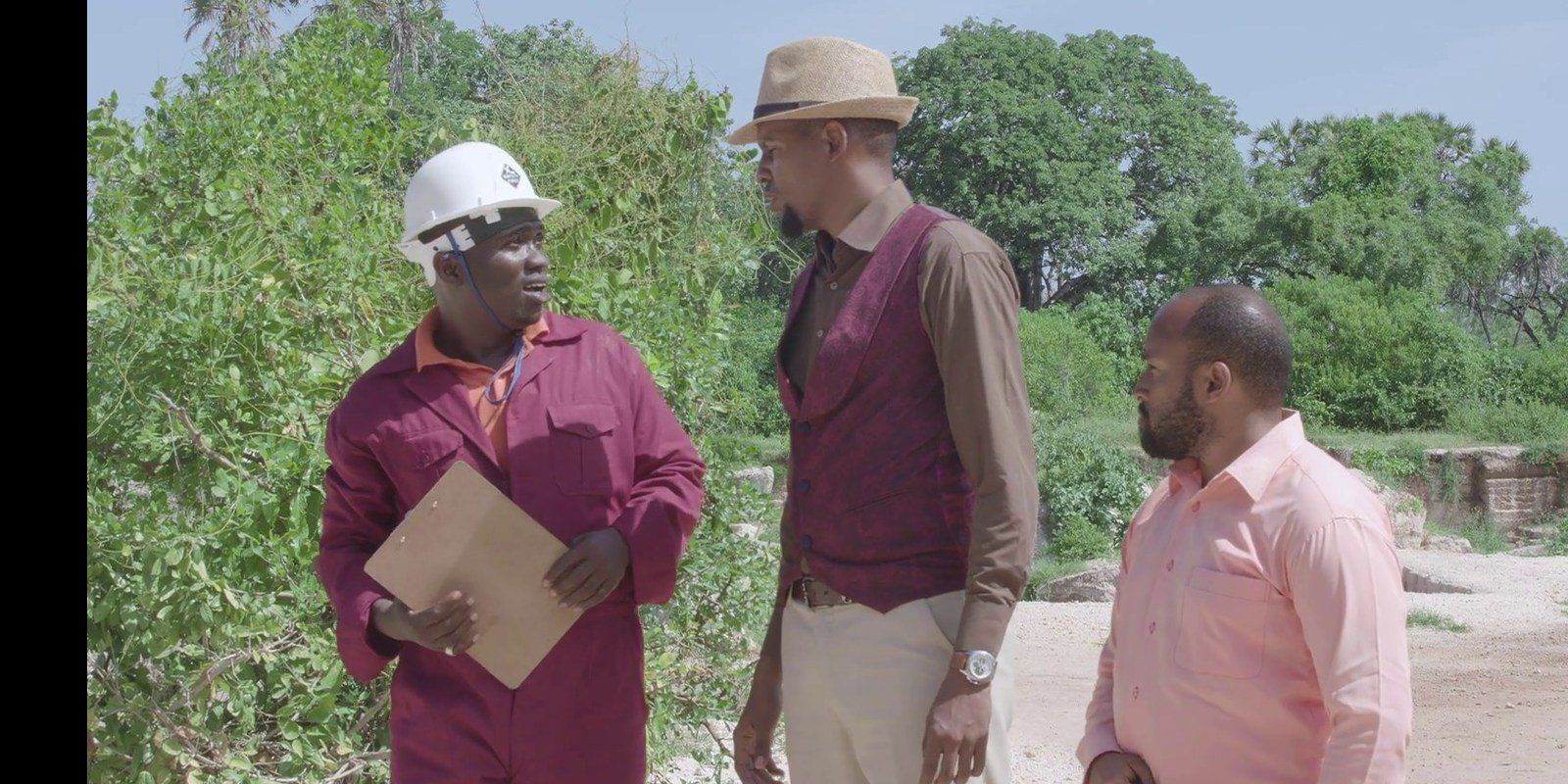 Jasiri gets some assistance at the dispensary, while Bwana Kheri the investor arrives on the island. His interest is to invest and privatize the quarry. At first, though, he faces Mbura’s wrath after his boat accidentally hits another boat carrying Nuru and Bi Komo. They are thrown into jail but after Mbura learns how much money they have, he releases them.

While Jasiri is recuperating in the hospital, Kalume is put in charge of the quarry. However, it's not long before Bwana Kheri realizes how incompetent he is and asks Mbura to reinstate Jasiri.

Mbura is also threatened by how the investor is getting close to his wife NImimi. He clashes with Investor and cuts his meals from being served at the palace. Mbura swears to kill Kalume if he goes against him. 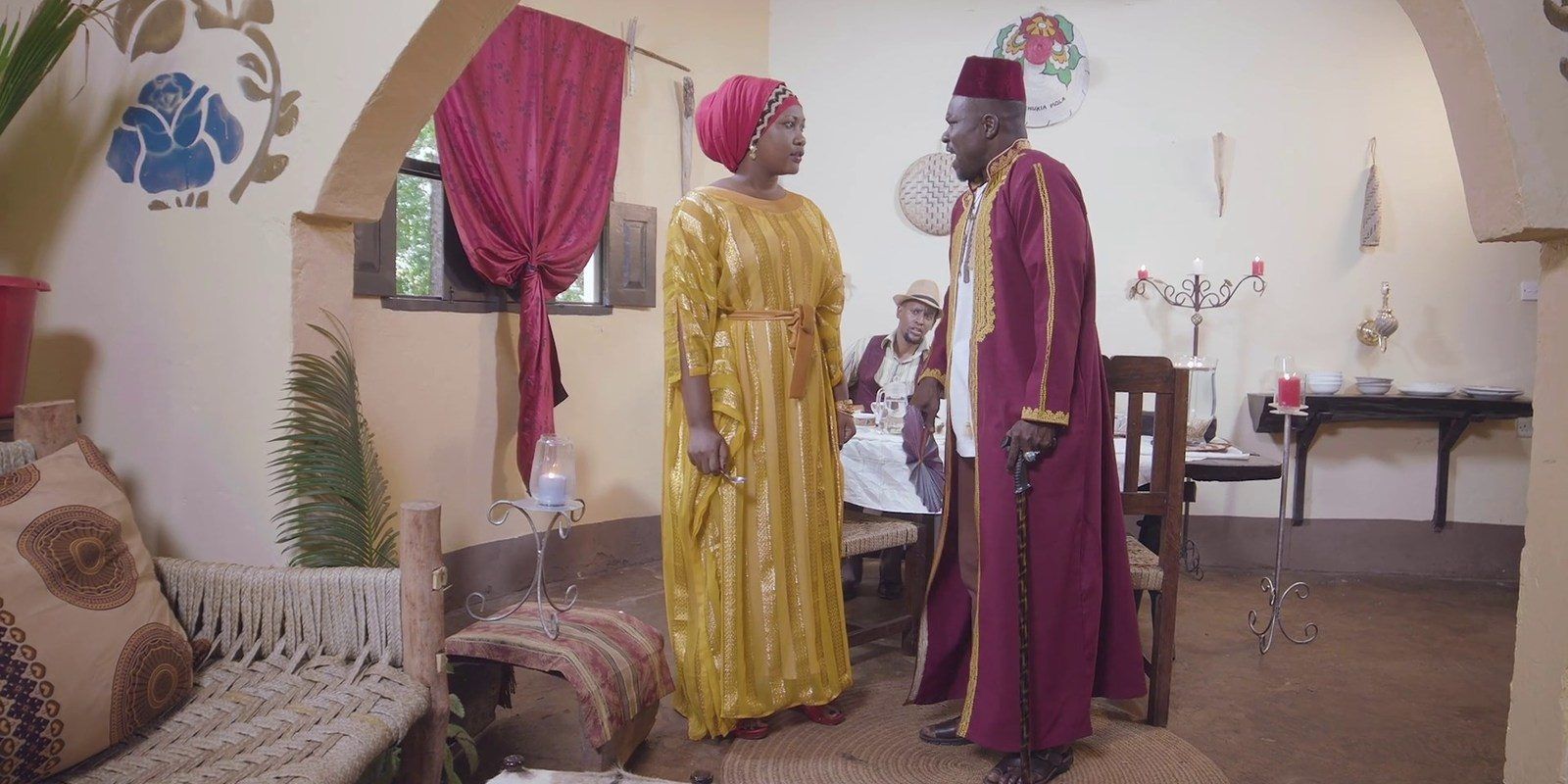 Kalume is then fired from he quarry and Jasiri, although not fully recovered, returns to the quarry. Will he work together with the investors?

Catch Pete every Monday to Wednesday at 8 pm only on DSTv 158 and GOtv 4.