The established hit-maker is mourning the death of his younger brother and singer, Emmanuel Mayanja Hummertone, popularly known as AK47. 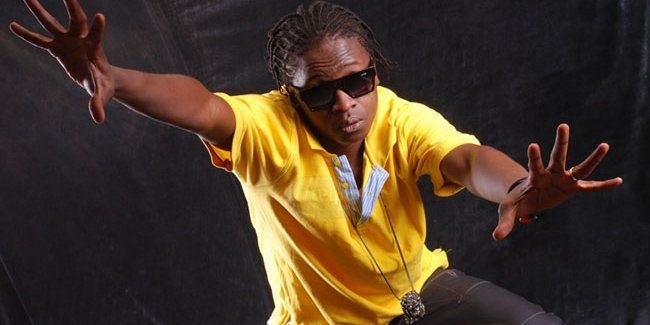 According to his manager, Robert Nkuke, the deceased was found bleeding in his bath tub at around 8pm and was immediately rushed to Nsambya Hospital where he was pronounced dead. 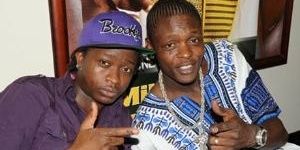 Fellow musicians, fans and friends trooped to social media to commiserate with the Mayanjas as soon as news of the younger Mayanja's death went out.


@JChameleone oh dear, What might have happened to EMMANUEL? It's a shame #AK47 is gone too soon. Deepest condolences to you all #RIPAK47 — Joy Doreen BIIRA (@JoyDoreenBiira) March 17, 2015


This is the worst news ever to happen.I just been told by Leon island manager that our young brother A.K 47 has died. — Bebe Cool (@BebeCoolUG) March 16, 2015

I DON'T want to believe it but Uganda's uprising star and Chameleone's brother #AK47 has passed on ; #RIPAK47 pic.twitter.com/ZbVJ0jmppc