Jinale confirms that Safira is a mermaid — Pete

News
23 January 2020
She performed three tests and the last one confirmed her fear.
Subscribe to Watch

When Safira appeared on the island, her first stop was at Jinale's residence. She stayed there until her fellow mermaid Raziya came to look for her and reminded her of the reason she is on the island - to get the ring.

She has not been successful in doing so and her stay on the island has been marked by lots of drama. Her love for Jasiri - a human has been the main reason why she hasn't returned 'home'.

Jinale has been living well with her until recently when Bi Komo confessed to her that she has been appearing in her dreams. She visits Jinale and asks her to investigate if Safira is a real human.

Jinale decides to visit Mzee Msiri and to find out how to identify a mermaid. He tells her the following: 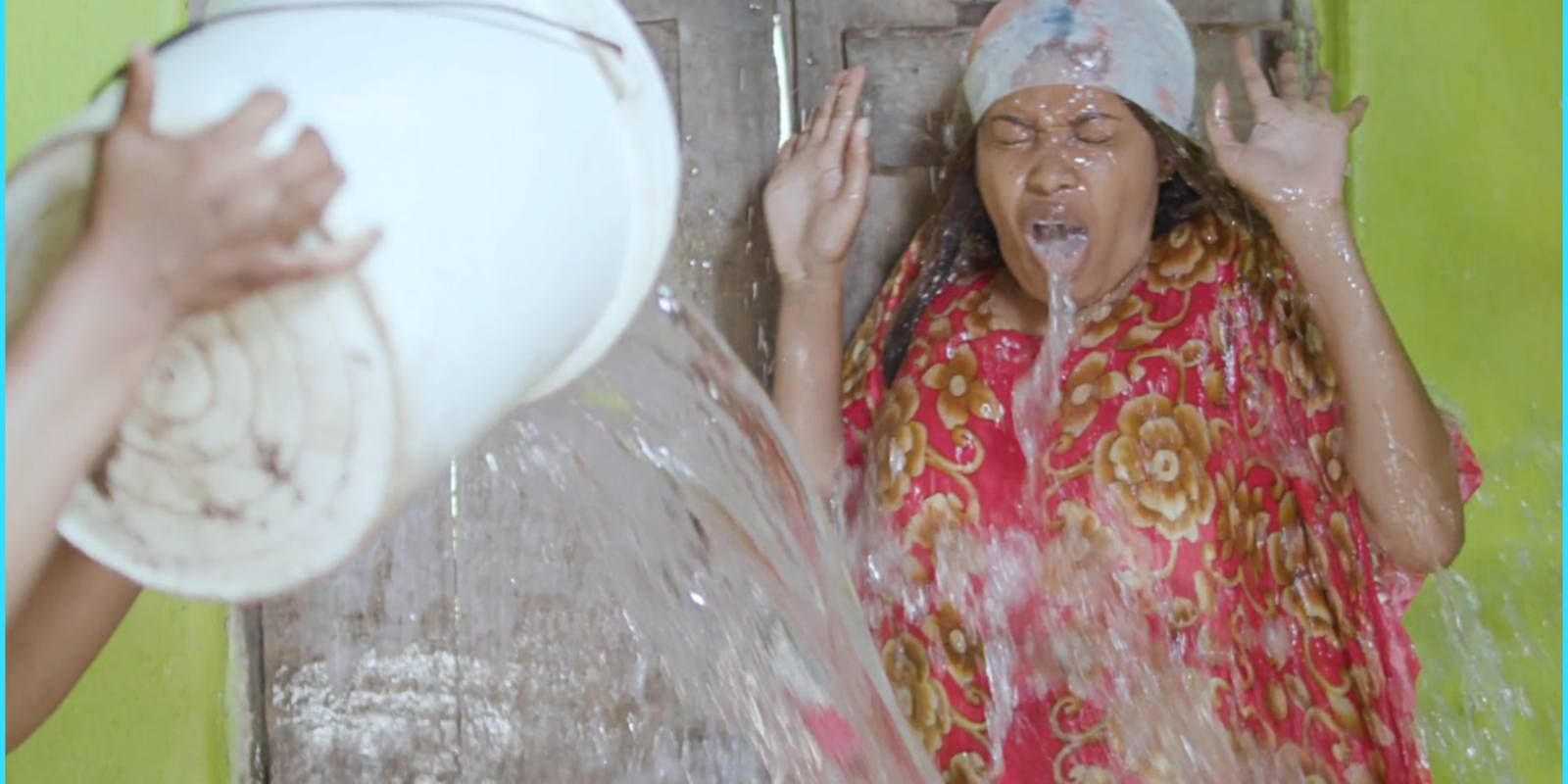 Jinale followed those steps and she didn't succeed with the first two but did with the third. After splashing water from the ocean on her, Safira turned into a mermaid!. How will her knowledge of who Safira really is, affect their relationship going forward?

Be sure to follow on the drama every Monday to Wednesday at 8 pm only on DStv 158 and GOtv 4.