A lot has happened since Jela 5 Star premiered on Maisha Magic East. Nurse Nafula has attracted the attention of the inmates and wardens while Abdi's (or Abdizo as Prof fondly calls him) musical talent discovery.

Then there was personality swam between Kasory and Prof - yes you can imagine how much confusion that brought to Jela 5 Star.  Mistaken thought that the two are acting in a movie and starts commentating, while Ghost claims that its the effect of "jinis’ from his hometown of Ugunja. In all these confusion, the person who suffers the most is Cedella as she cries begging Prof to give Kasoro back his body. In the end, Ghost uses his witchy magical powers and returns Kasoro and Prof back to their bodies but not for free.

Then, a Chinese inmate made his debut on Jela and teaches the wardens tai chi techniques. He also prepares sandwich as breakfast and everyone loves it. The inmates ask him to prepare lunch meals. 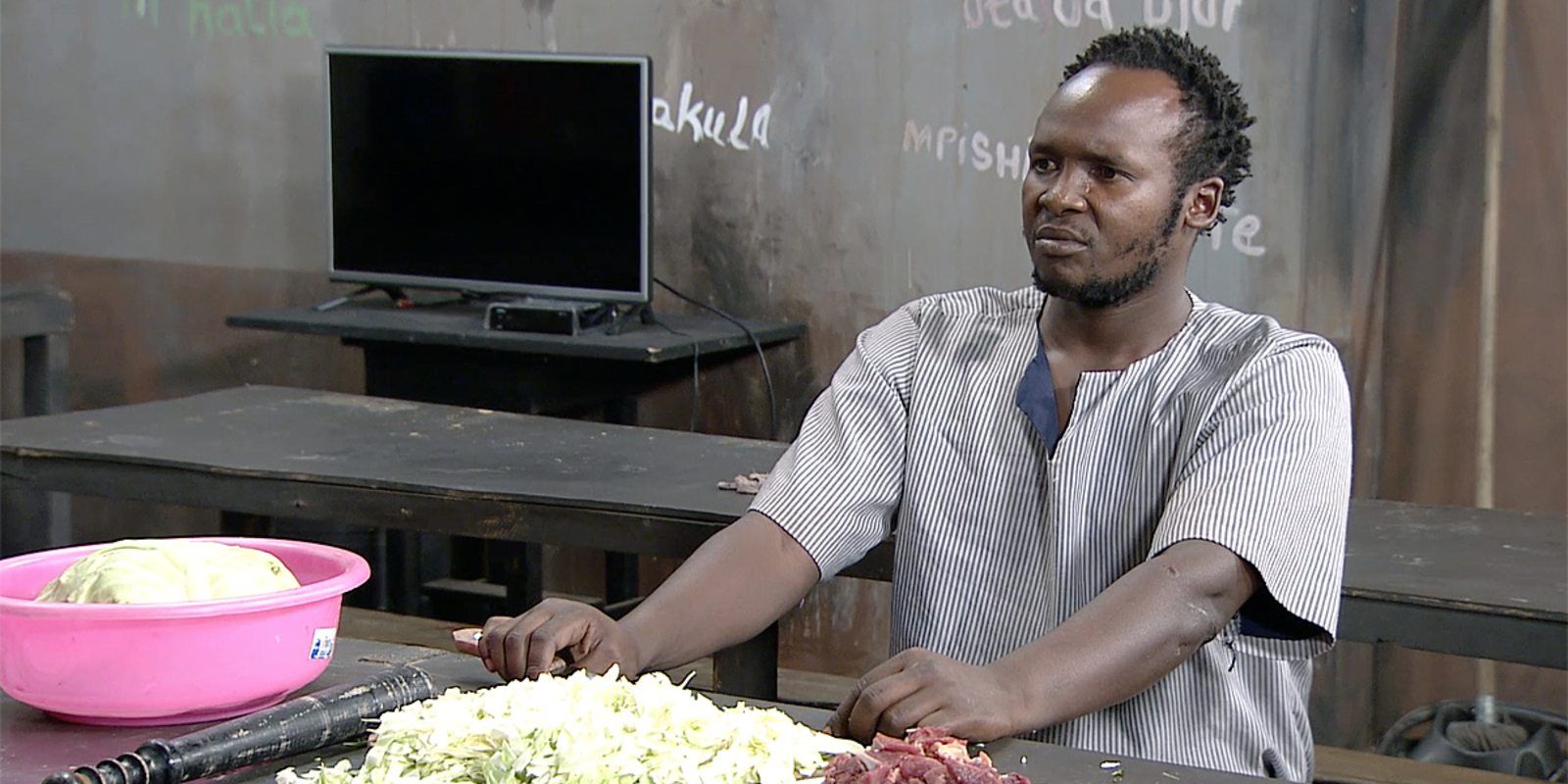 Mistaken starts a rumor that the meat Wung CHI is preparing is dog meat; this is after Kasoro and Omwami come looking for samba (an officer in the dog unit). Everybody refuses to take the food except for Ghost, Mistaken, Wung Chi and Political advisor; who feast on the meal leaving nothing for the rest. Omwami and Kasoro find Simba- the dog officer and rush to mess for lunch, only for them to find nothing.

After Kasoro crashes the prison’s tractor into a tree, the inmates are forced to work on the prison’s field for the whole day which leaves them exhausted. Not willing to work the following day, Prof and Odhis form a plan to get out of duty which involves Robert Burale faking himself as Commandant. Using Mwambogo’s phone, they call Melba and has her instruct the prison staff to do all the regular inmates’ duties as part of “world inmate rest day.” 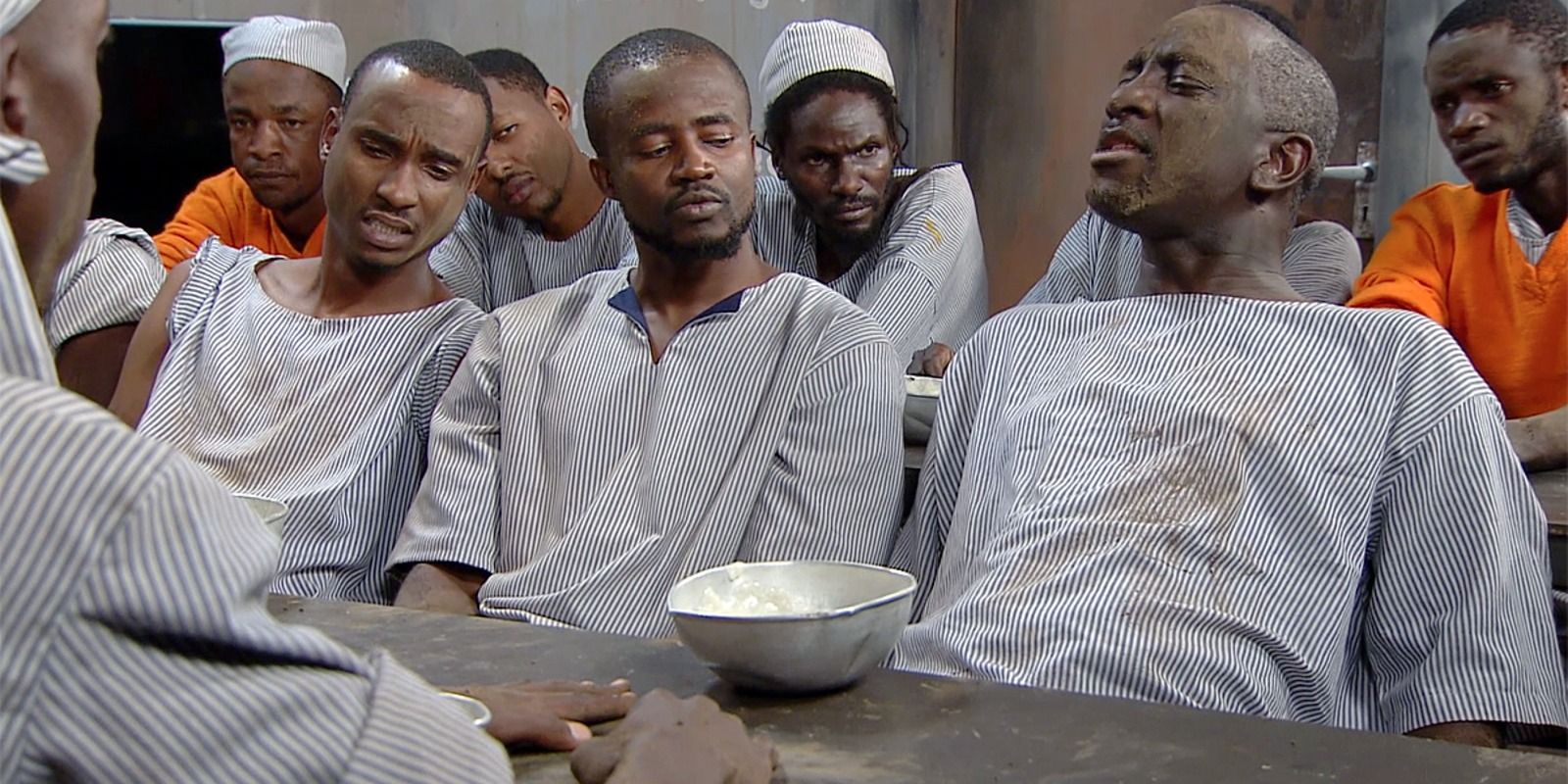 Here are some of your reactions so far about the show: 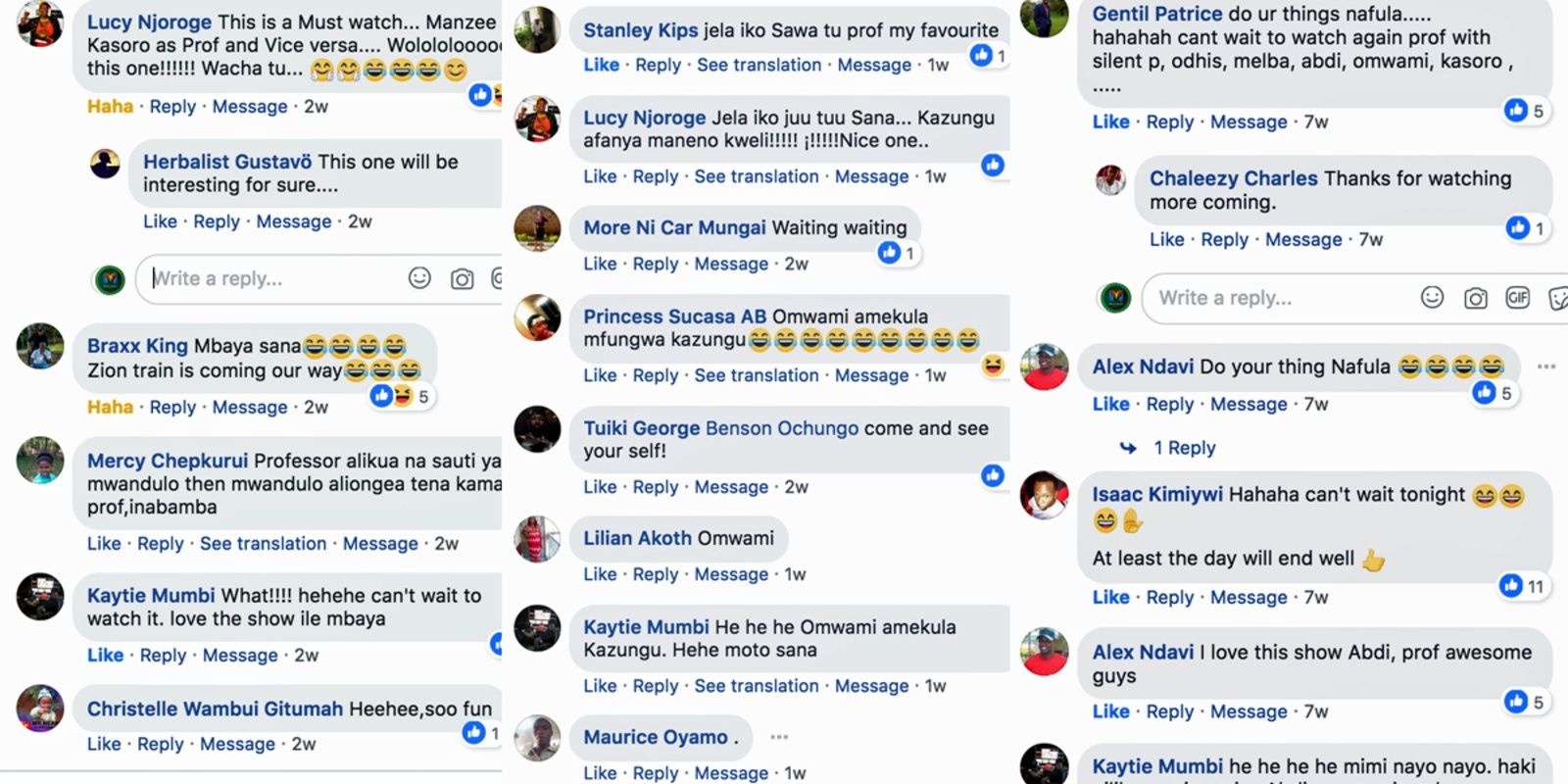 Jela 5 Star airs every Monday to Wednesday at 8:30 pm only on Maisha Magic East DStv channel 158 and GOtv channel 4.