Jasiri is under house arrest — Pete

News
14 February 2020
His crime? Opening the quarry after the investors were ousted from the island.
Subscribe to Watch

The old men are happy with Mbura’s decision to chase the investor out of the island. Mbura is still adamant with Nimimi’s pregnancy, Bi Komo learns of the ailing Bundez and visits him at his house and Nimimi collapses amidst fight with Karembo in presence of Mbura.

Karembo continues working at the palace while she takes care of her ailing father. The youths are getting fed up by the way things are going on the island and they protest. Sitara is having trouble in school and the teacher reports to Naima about her strange behavior.

Mbura and Msiri visit Nimimi at the hospital. Jasiri dumps Safira and claims he is only with Nuru because of activism, Mbura, at last, accepts Nimimi’s baby to be his. 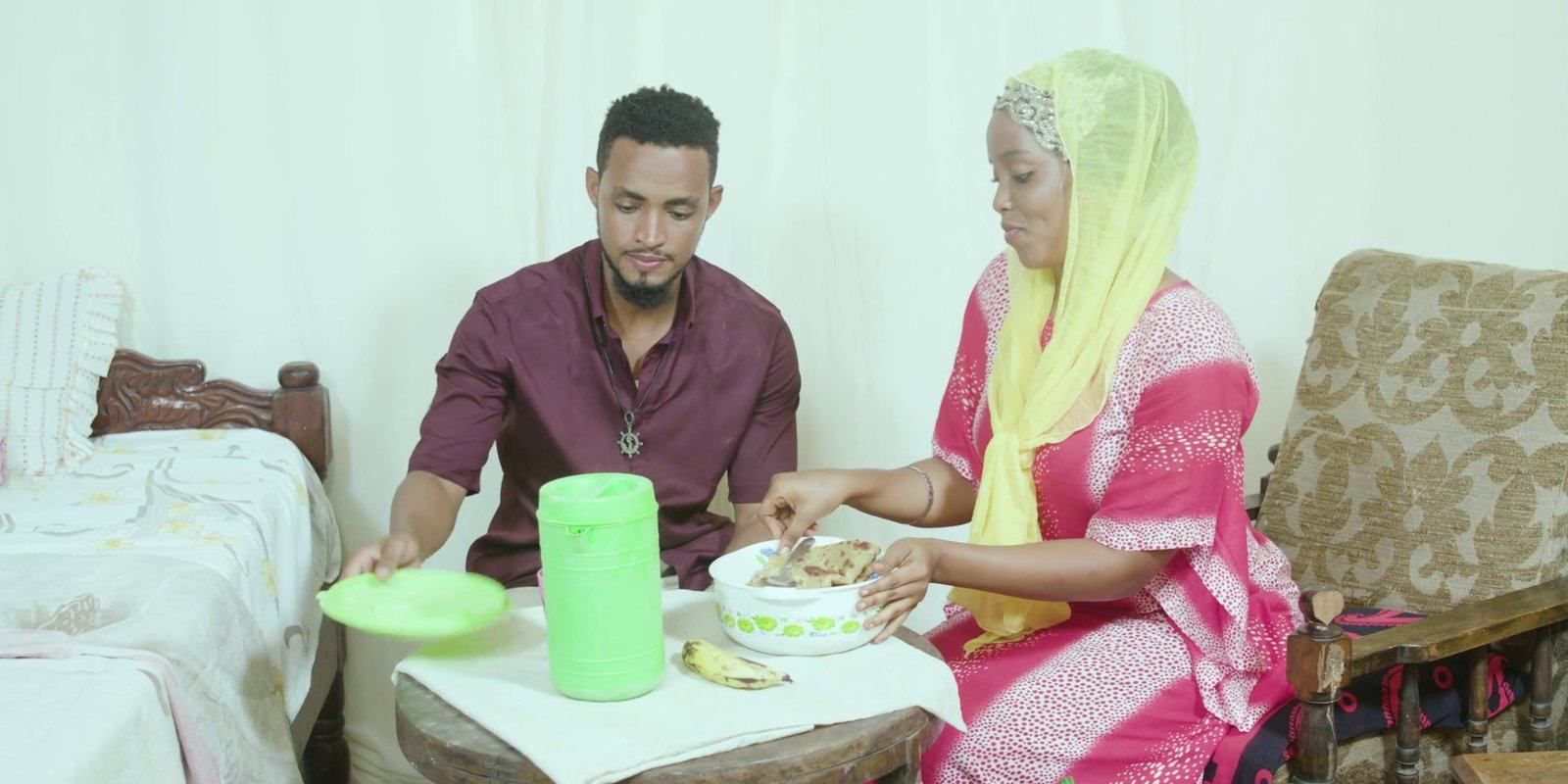 Then he sends his guards to get hold of Jasiri for storming the quarry and is put under house arrest. Nuru blames Sudi and other young men for leaving Jasiri to suffer alone. Safira makes the guards to sleep and visits him. Jasiri is thinking of organizing a revolution. 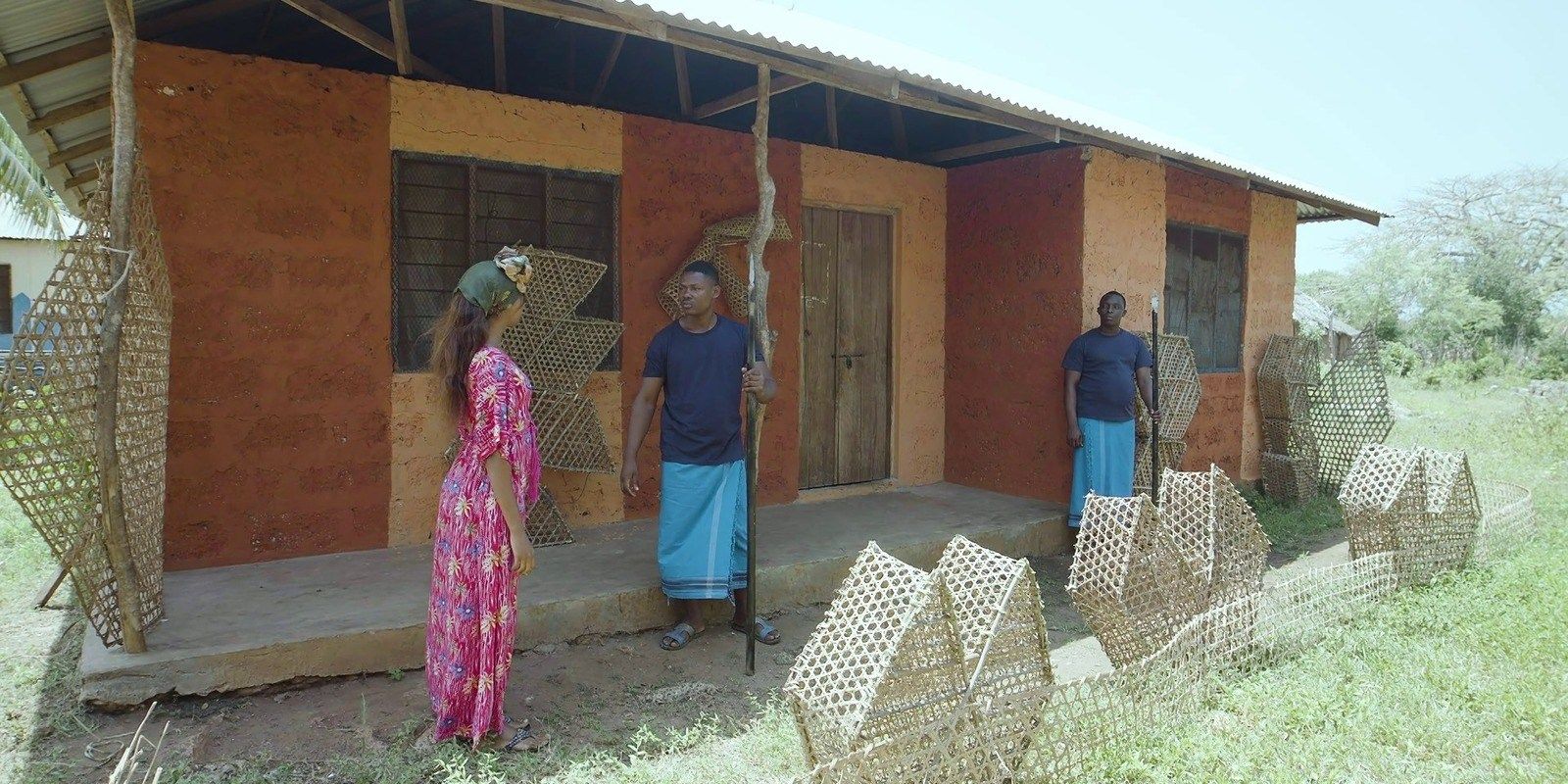 Nimimi is found to be having an amoeba infection and she's kept in the hospital for observation. Mbura’s love for Nimimi is gradually growing. Shortly thereafter she is discharged from the hospital.

Sitara is expelled from school and Bundez condition worsens. In a surprise twist, Safira joins Nuru and Jasiri in their revolutionary movement. Kiza’s interest of being both a minister and a member of the council of elders is thwarted when he's told he cannot manage both positions. He chooses to be a minister instead. 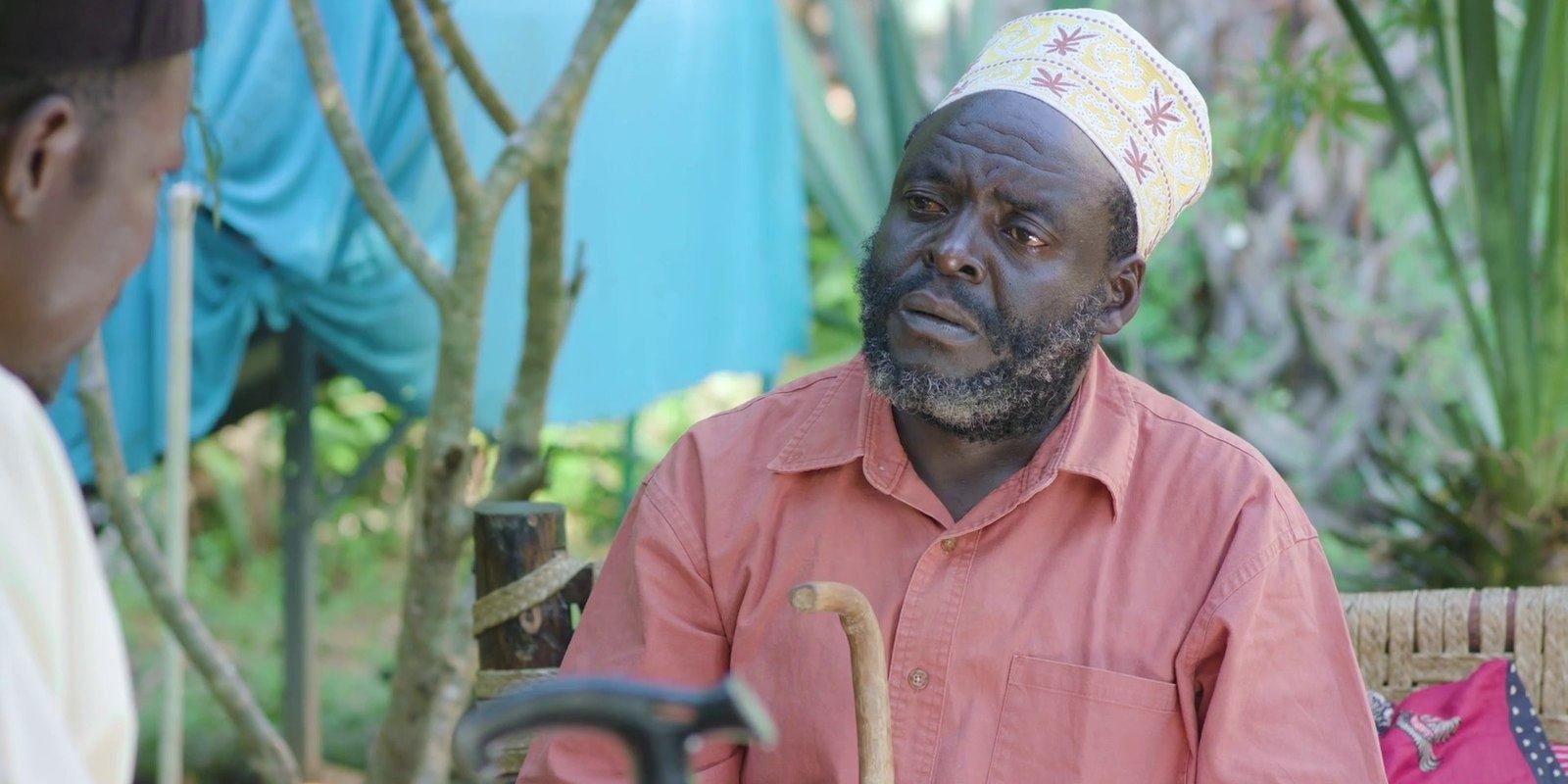 Msiri scouts for members of the council of elders after Kiza’s appointment in the ministry. Sitara, with Naima's help, looks for surviving tactics at the palace after expulsion from school. But for how long?

Bi Komo surprises Jinale when she asks her to ensure Jasiri wins Safira’s heart and more so.  Jasiri is later taken to jail from house arrest after he learns that he's been getting visits from Safira and Nuru. What will be his fate?

Follow the drama every Monday to Wednesday at 8 pm only on DStv 158 and GOtv 4.