News
01 March 2019
Safira made that possible.
Subscribe to Watch

The residents of Funzi are fearing the worst. Jasiri may succumb to his injuries due to the medicine ban that Mbura placed on the island. On the other side, Kalume is stressed. He blames his goons for failing to eliminate Jasiri. 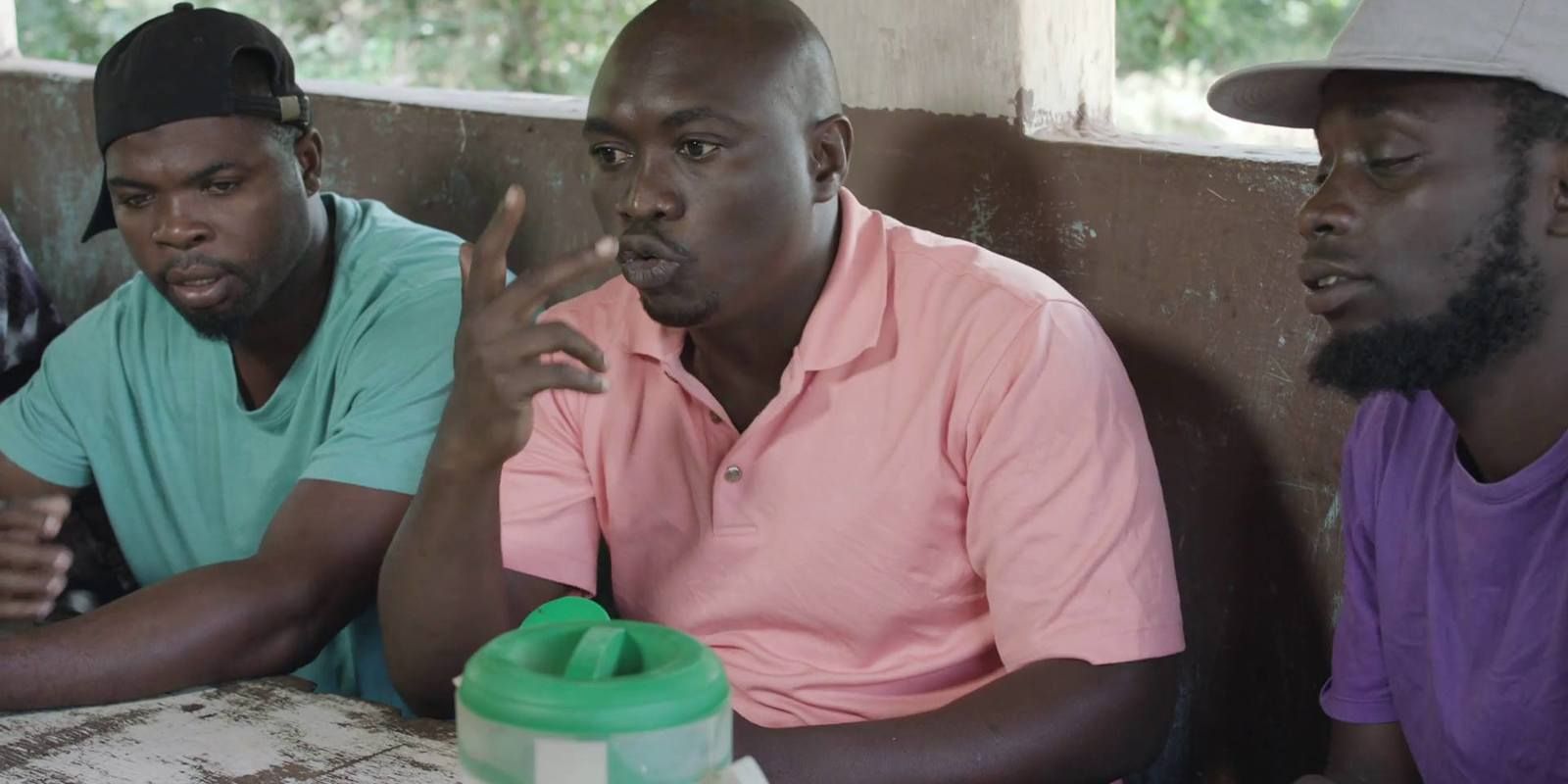 And then something happens - Jasiri is healed and quickly recovers without knowing how that happened. Safira the mermaid used her magical powers to heal him. 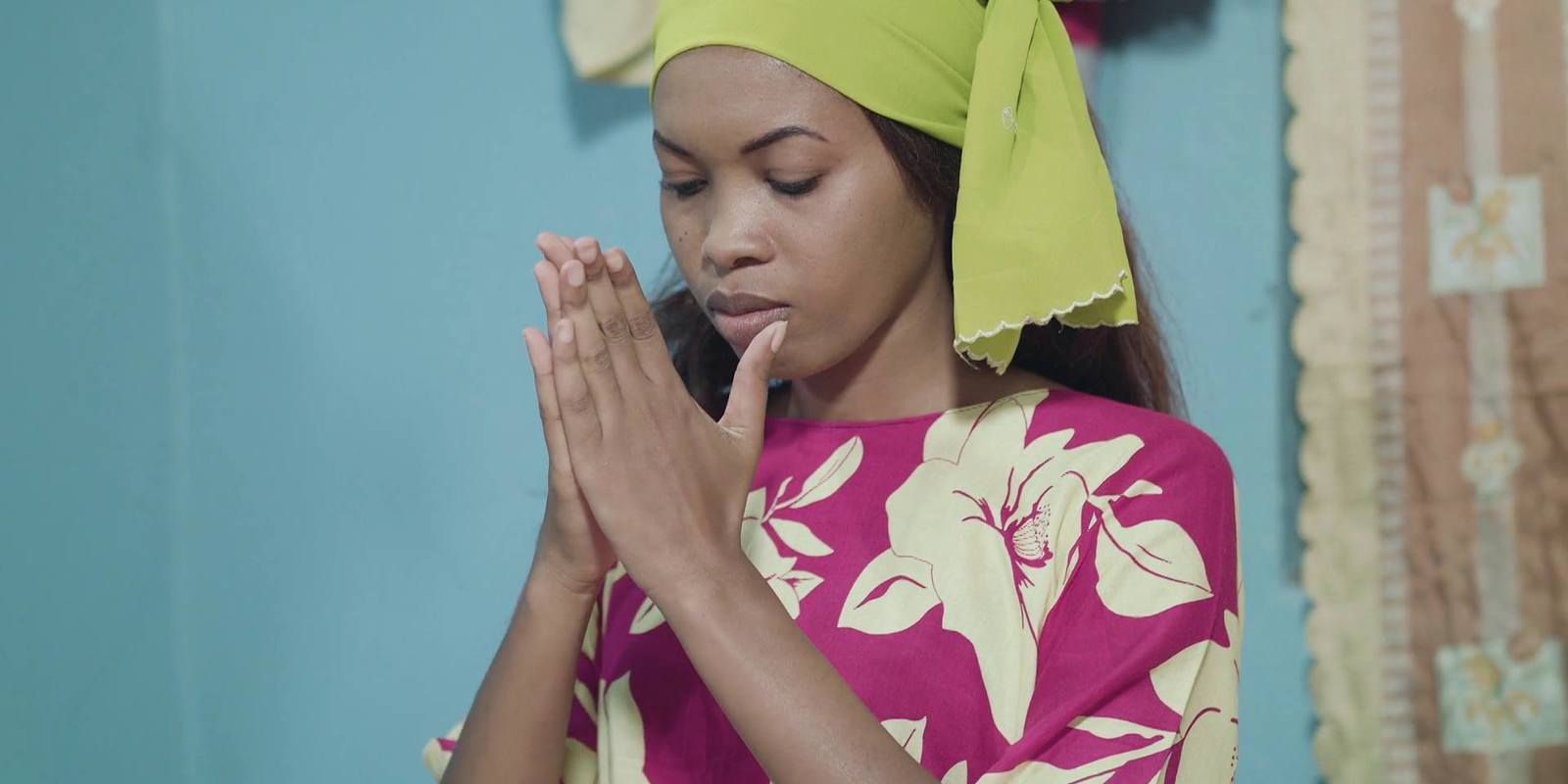 At the palace, Sudi brings Karembo to the palace in search of a job and NImimi threatens to throw her out but Mbura forces for her employment. Karembo vows to fight back at Nimimi in the event she bothers her. 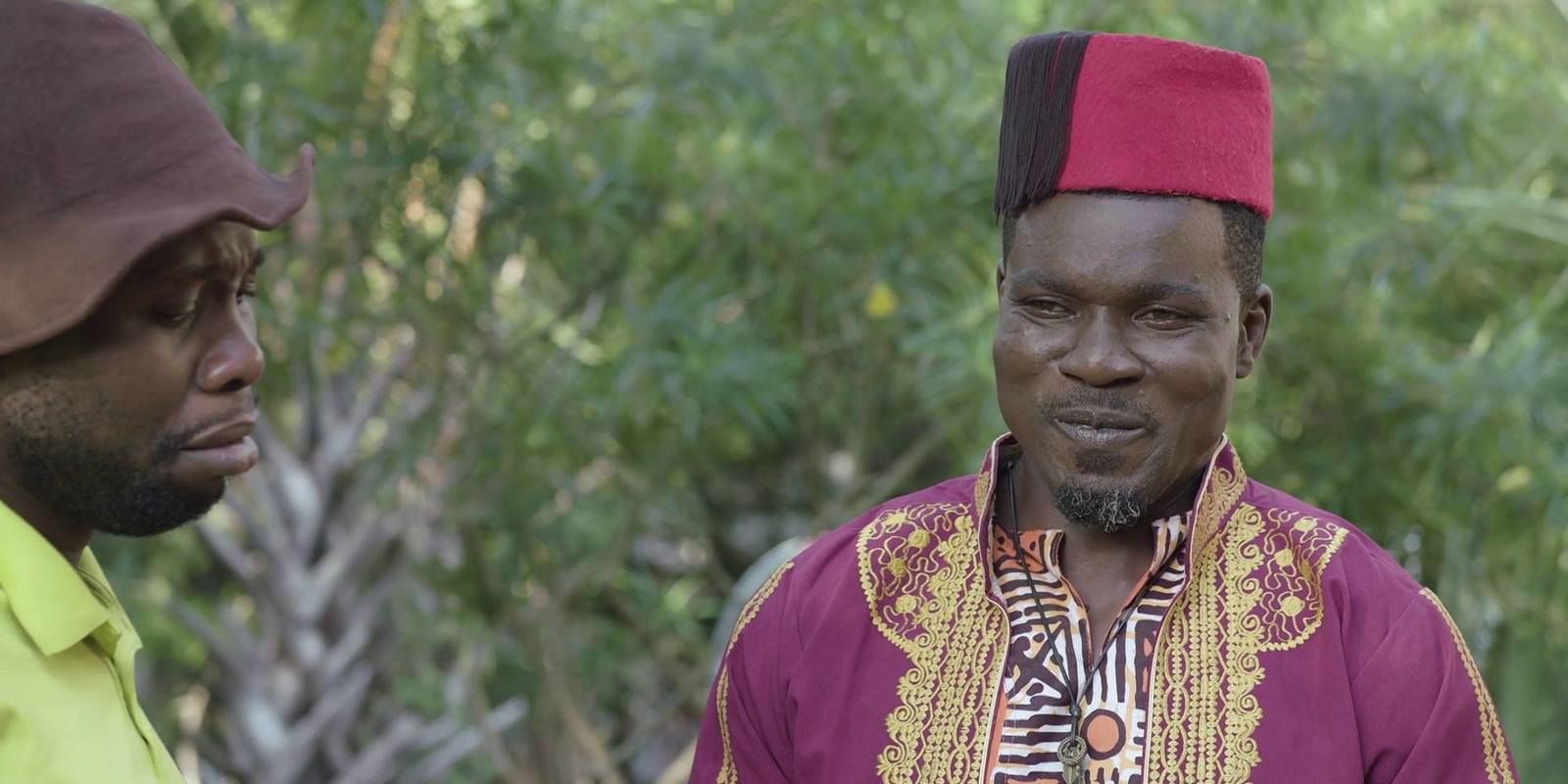 While Mbura is celebrating, Sudi asks Mbura to visit Jasiri's house and act like he's mourning his dead brother.  Unknown to all Jasiri is alive and on his way to the palace to lash out at Mbura.

Pete airs every Monday to Friday at 9:30 pm only on DStv and GOtv 4.