Its all about hip-hop — The Turn Up

News
19 June 2019
Who are the up and coming hip-hop artists in Kenya?
Subscribe to Watch

The hip-hop culture in Kenya has grown tremendously over the past few years. Some of the top hip hop artists in Kenya include:

Wangeci, Wakadinali, Octopizzo, Khaligraph Jones and Barrack Jacuzzi to mention but a few.

This week on The TurnUp, we featured the following artists: 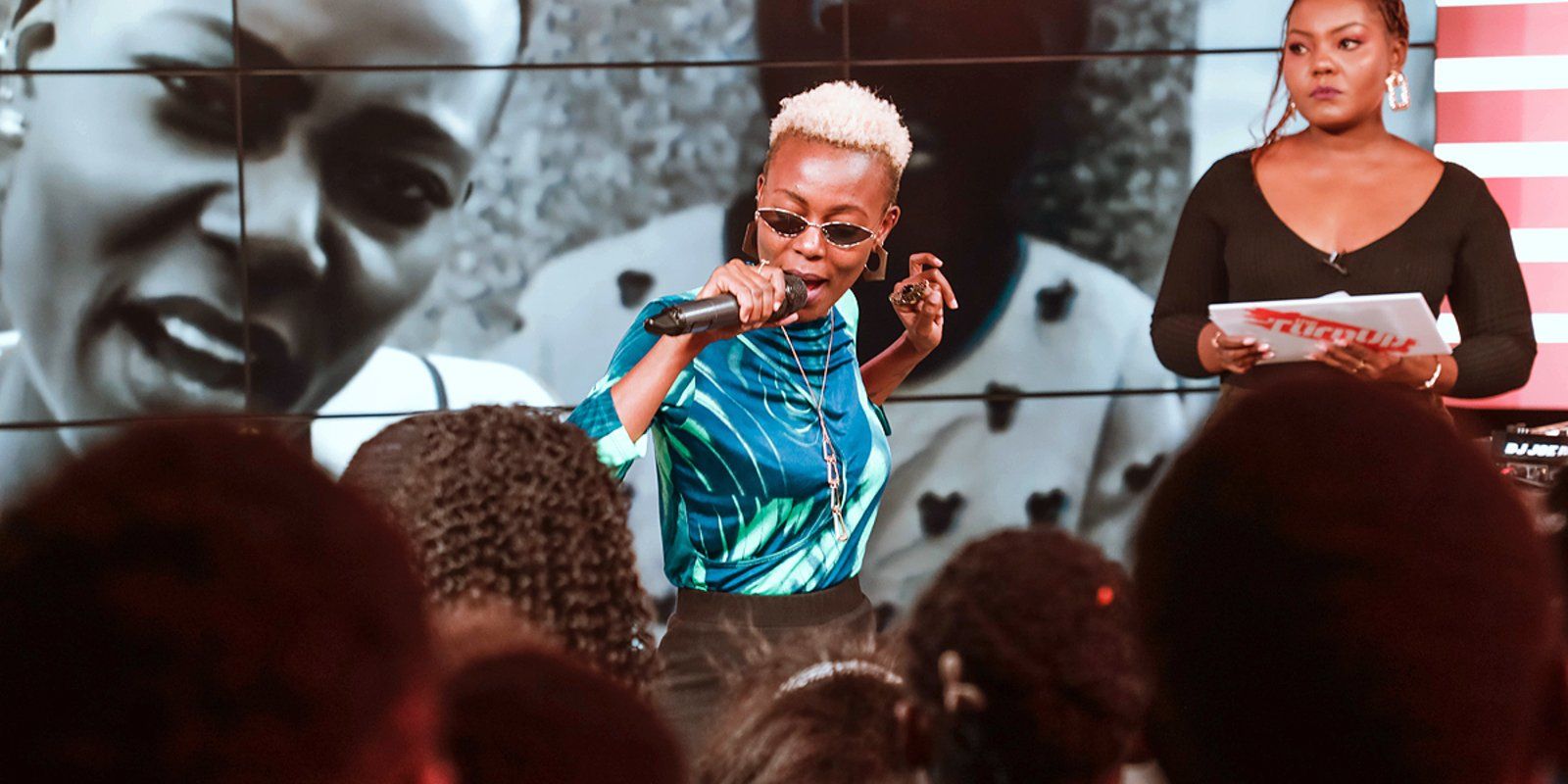 Monski aka Ill Dada is a fast-rising star in the African hip hop scene. She fell in love with rap music while still in high school – Kyangala High School where she would on the down low experiment writing her own bars. Her recording career began in 2014 where she recorded and uploaded a set of demos on Soundcloud.

She received positive reception and requests from a growing fan base
to release more songs.
In 2018, she was among the selected 10 artists from Kenya to be part of the
annual @NyegeNyegeFest held in Uganda.@theCateRira @DjJoeMfalme #TheTurnUp pic.twitter.com/6vX6DuIhuv

Scar and Domani Munga, popularly known as @Wakadinali, on the #TheTurnUp right about now, they go way back to 2004 when they were
class 4 pupils.#TheTurnUp pic.twitter.com/v0e88EXak0 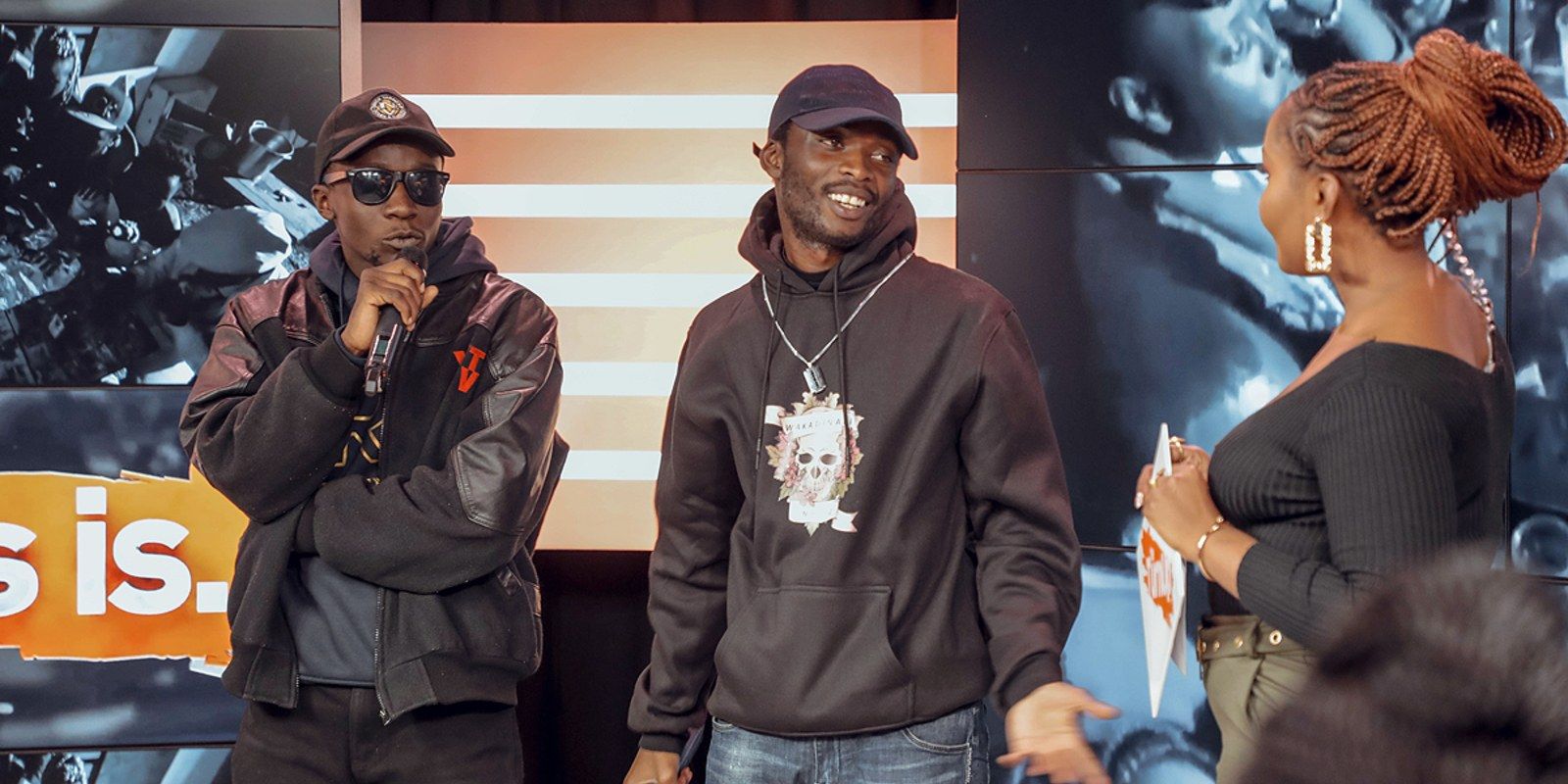 Born and bred in Nairobi, C-Ronz Escobar is a real city boy with a taste for the ‘good life’. Besides Trap, he enjoys listening to Dancehall and Afrobeat and is keen to explore both genres musically, including a little Bongo.

C-ronz escobar the trapper on #TheTurnUp
a.k.a. Dennis Kuria gave music a shot in high school at functions, and even
writing rhymes for other rappers. pic.twitter.com/uLCY1ySid9 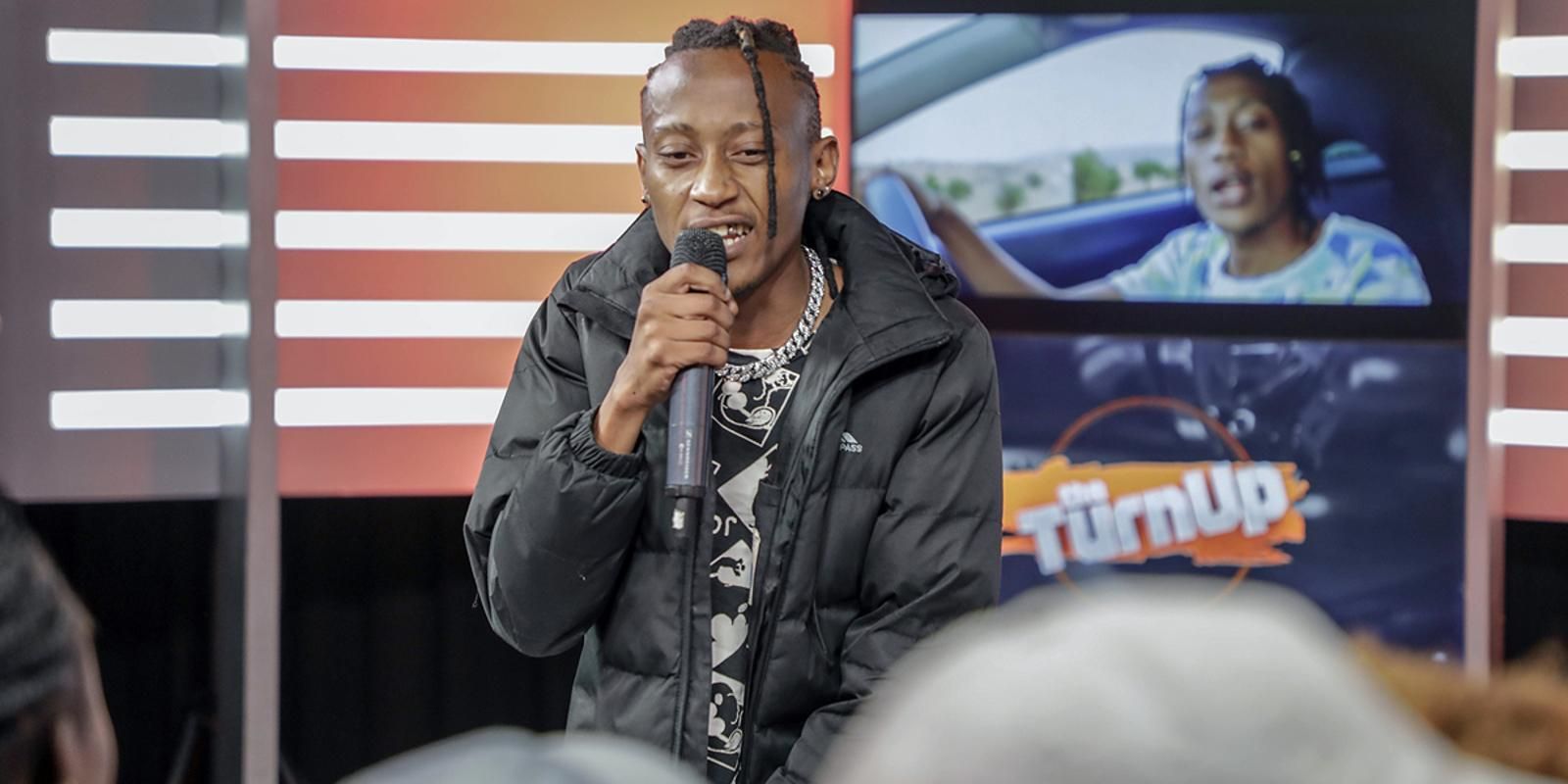 Although he aspires to live large, he’s prepared to work for it. C-Ronz Escobar writes his music for people who lack confidence, hoping he can inspire them, and for people like himself; young hip hop lovers and wannabe artists.