Ocampo has been working for Pambio Live for over four years. Born Kelvin Mungai, Ocampo gained his stage name which means “Lucky day” in kindergarten. He began composing songs at a very young age and his debut single was released when he was in primary school.

More about his music journey

Straight after high school he was privileged to meet gospel music pioneers, Njugush and Dj Mohz. Through their help he joined a mission team and during that time he was able to travel to over 47 countries, serving God through music. In 2019 he officially released his first song commercially – and this song featured his long-time friend, Jessy Man. The song titled “Panga fia siang” was inspired by Ephesians 6:10-20. This was soon followed by another single, “Weka gear”, featuring another one of his good friends, Jabidii. This song was no doubt a favourite amongst his fans during the quarantine period. Currently, he has a song out titled “Tamu” and this song features none other than Ben C. 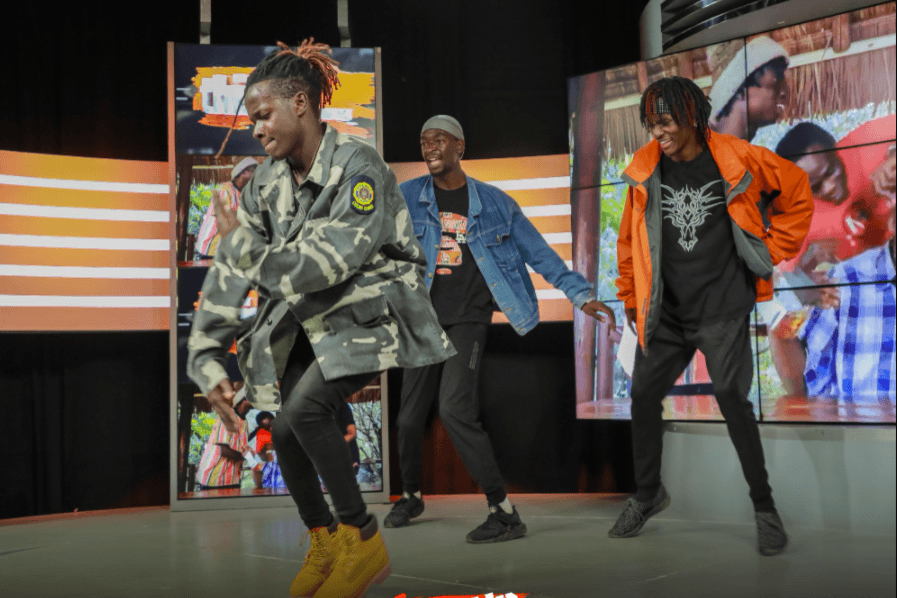 Ocampo is no stranger to live performances as has been invited to perform at many sold out gospel concerts in Kenya. The biggest one thus far has been KICC Kubash, which takes place every year on the 31st of December. Along with his many performances, he has been nominated for several gospel awards in Kenya.

Ocampo’s purpose in life is to win souls for Christ through his music. Do not miss Pambio Live every Sunday at 2PM on DSTV channel 158!