If you love someone, set them free — OPW

Simon and Njeri met in 2012 and started dating. Two and a half years later, Njeri feel pregnant and broke the news to Simon. He was not ready to settle admitting that he was afraid to get married and then denied the pregnancy. Njeri started crying and escort her to the bus stop and left. "He dumped her on the street', Njeri said. 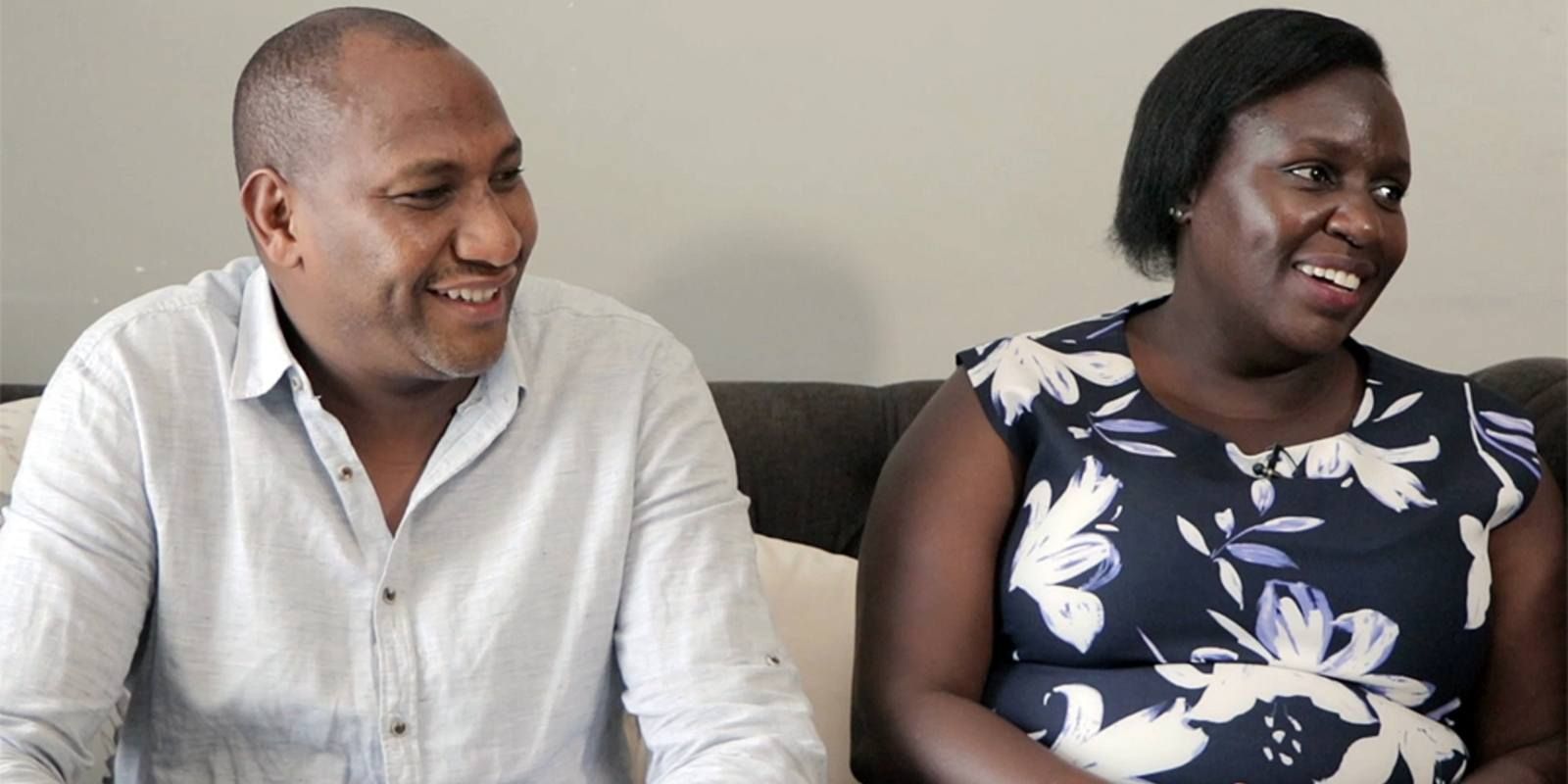 Several months later, the baby was born and Simon came to see the baby in the hospital. Sure enough, the baby looked exactly like him 'na upendo ikarudi' as he said. They decided to reconcile after that and Simon decided to take the relationship on another level. It took a while before she opened up because she still felt hurt by what he did. To prove his seriousness, Njeri asked him to pay dowry and he did.  And as they say, the rest is history.

When they were ready to tie the note, they planned it in one month. 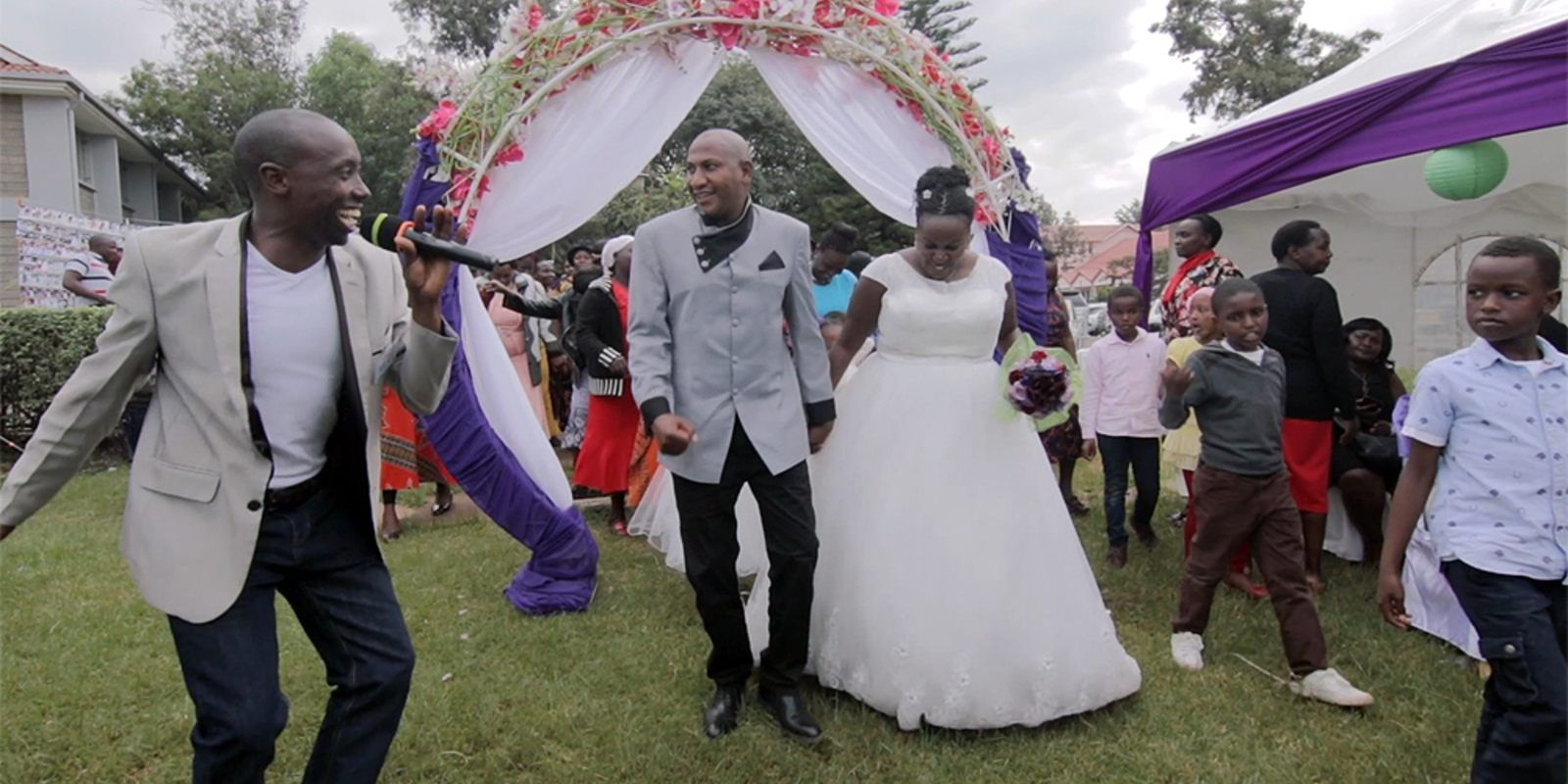 For the suit, Simon settled grey Kaftan suit with a Chinese overlapping grey collar, with khaki pants and black shoes. The bridesmaids wore purple dresses to complement the groom's suites.

The bride wore a flowing white down with lace detail bustier. 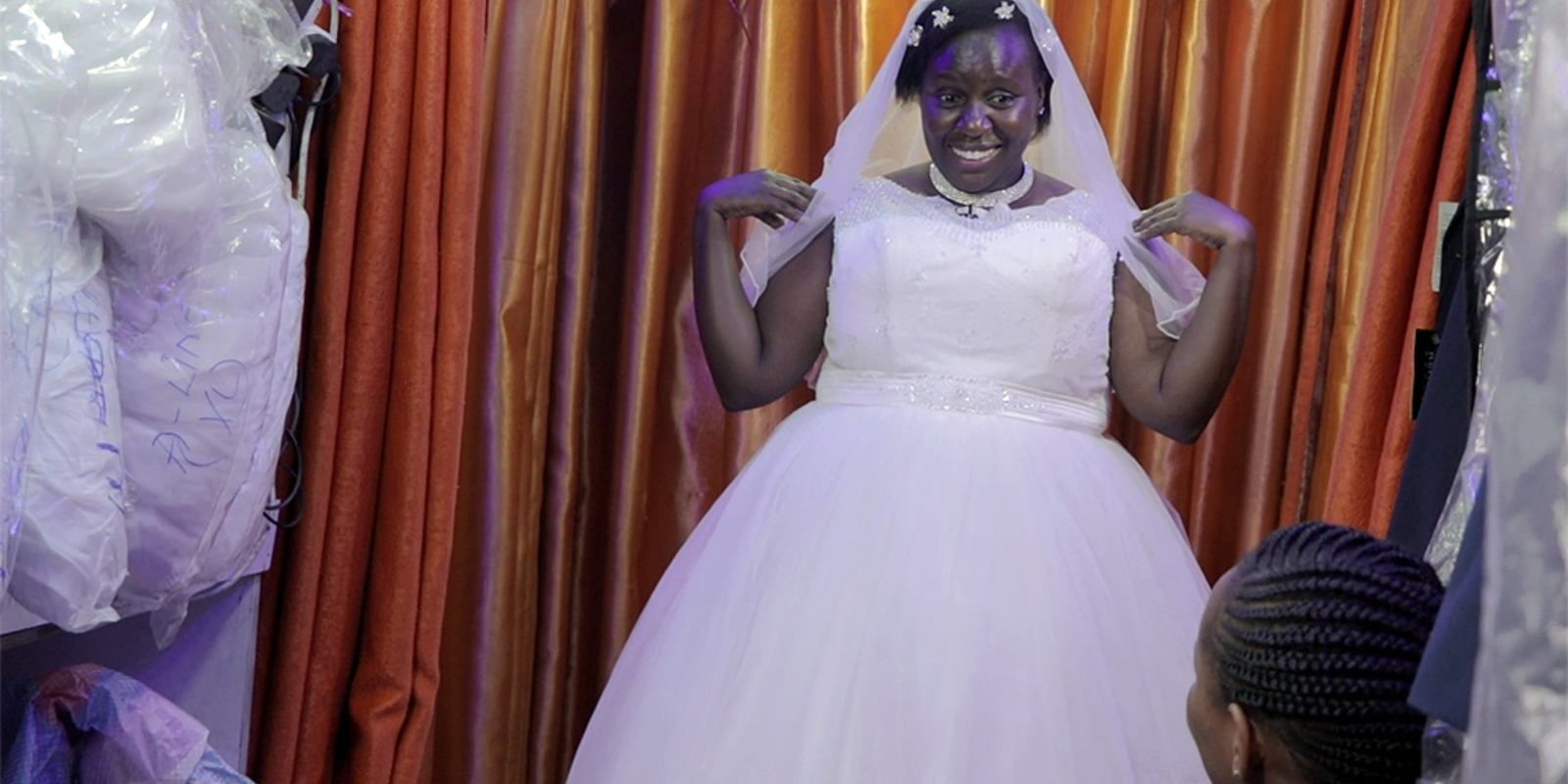 After the wedding ceremony, their guests enjoyed pilau, brown chapati, fried meat mukimo, and other delicacies.

Here are some highlights of their wedding: