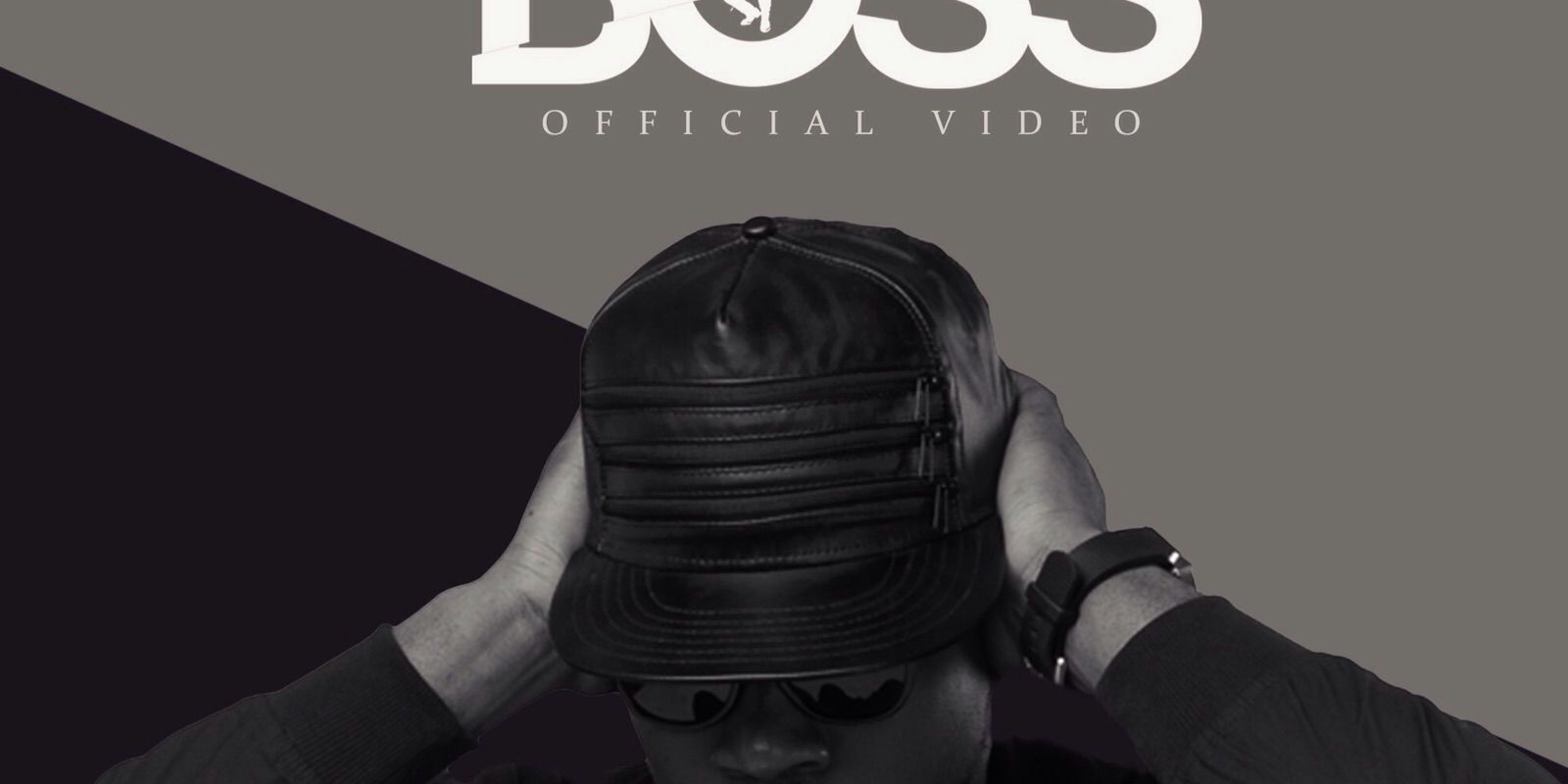 “It’s about levels. We are just getting better and continuing to surprise Zamaniacs with every release. BOSS is a song for everybody – be the boss of yourself. Be the boss of everything you do. Make boss strides. Time for Africans to rise,” said the Chocolate City Boy, Ice Prince. 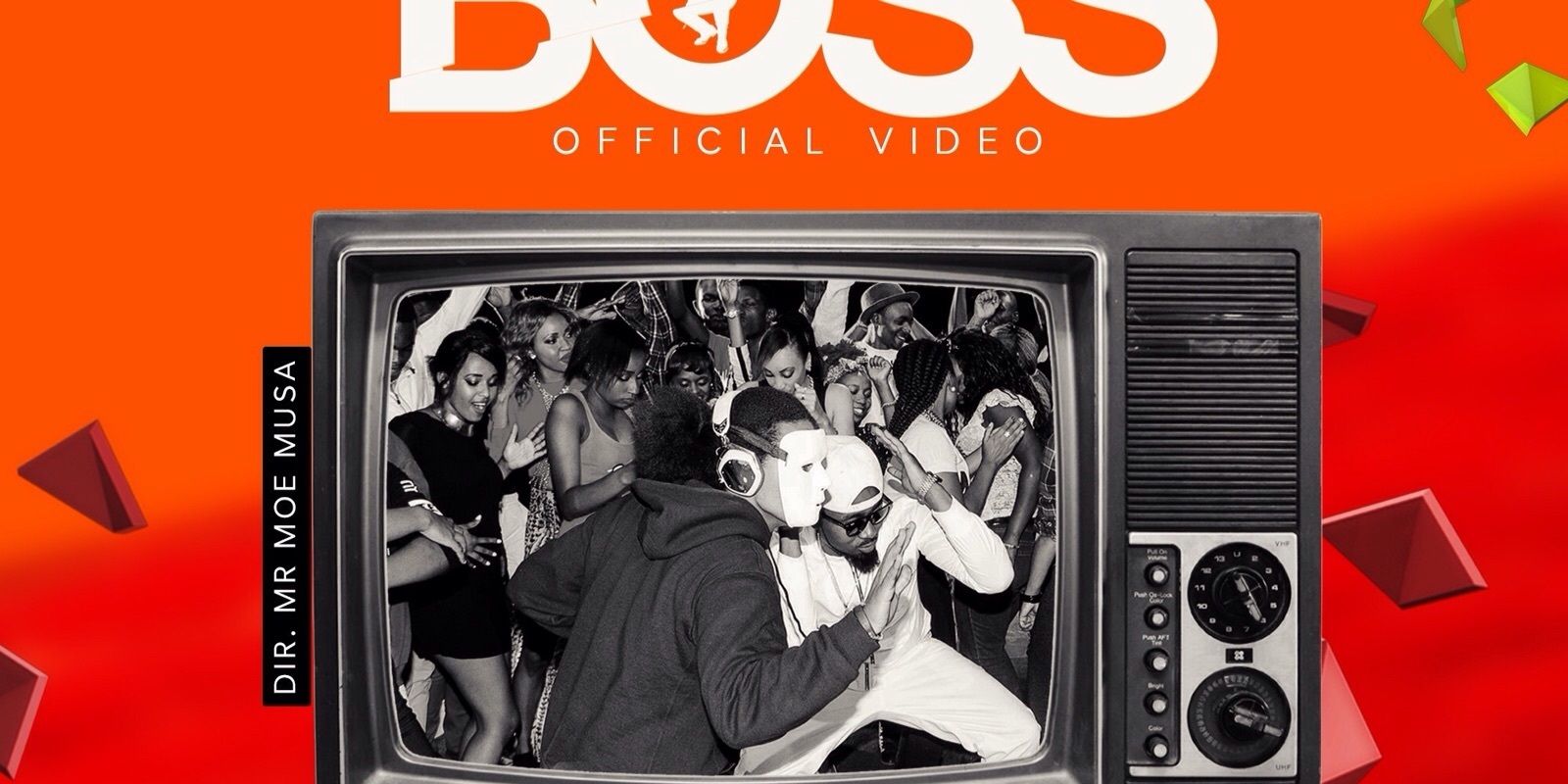 For the release of BOSS, Ice Prince has pulled nothing but boss moves. He has rewarded two of his fans a return ticket to Dubai in a merger with PlayNetwork. The fans won at the just-concluded BOSS Post Your Video Singing Along, Dancing or Vibing to BOSS competition using hashtag #BOSSBYICEPRINCE

For some great East African hits, tune into DStv 158 and GOtv 4 every Monday-Friday at 5pm

Watch and tell us what you think: