I am your husband. It's high time you started acting like a wife"! — Selina

News
15 June 2019
Biko uses his sources to track down Selina who's out helping Nelson.
Subscribe to Watch

Here's what happened this week:

After Nelson is publicly disowned by Patricia he drives off and the next thing we know he's had an accident. Selina feels that Nelson is in trouble and goes out to help him and doesn't inform Biko. 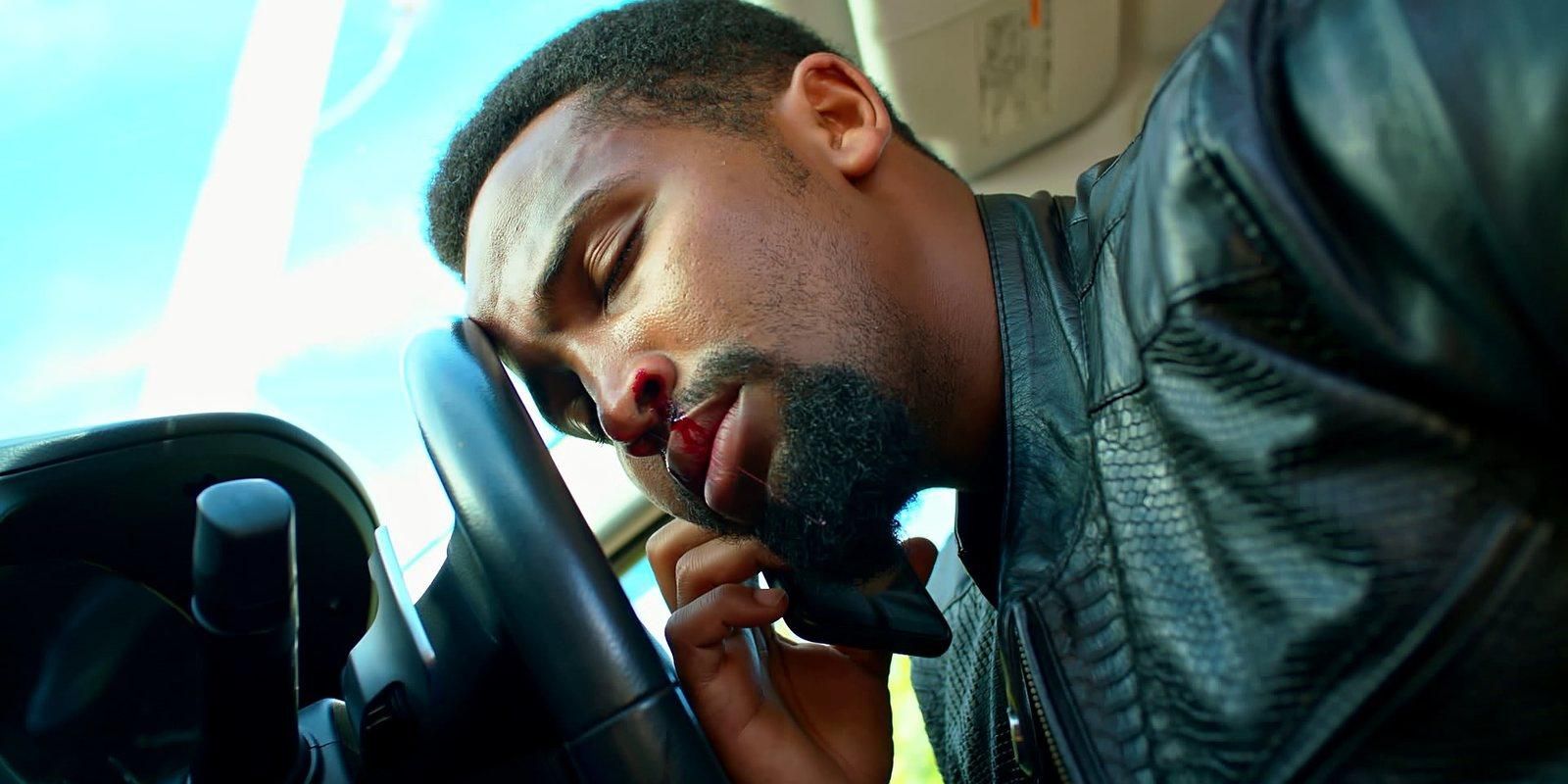 This causes him to worry and wonder where she could be. After making some few phone calls, he finds her at a clinic where Nelson is too. When he confronts and asks where she has been, she says the above. However is a surprise turn of events, when Selina requests that she assists Nelson, Biko agrees! 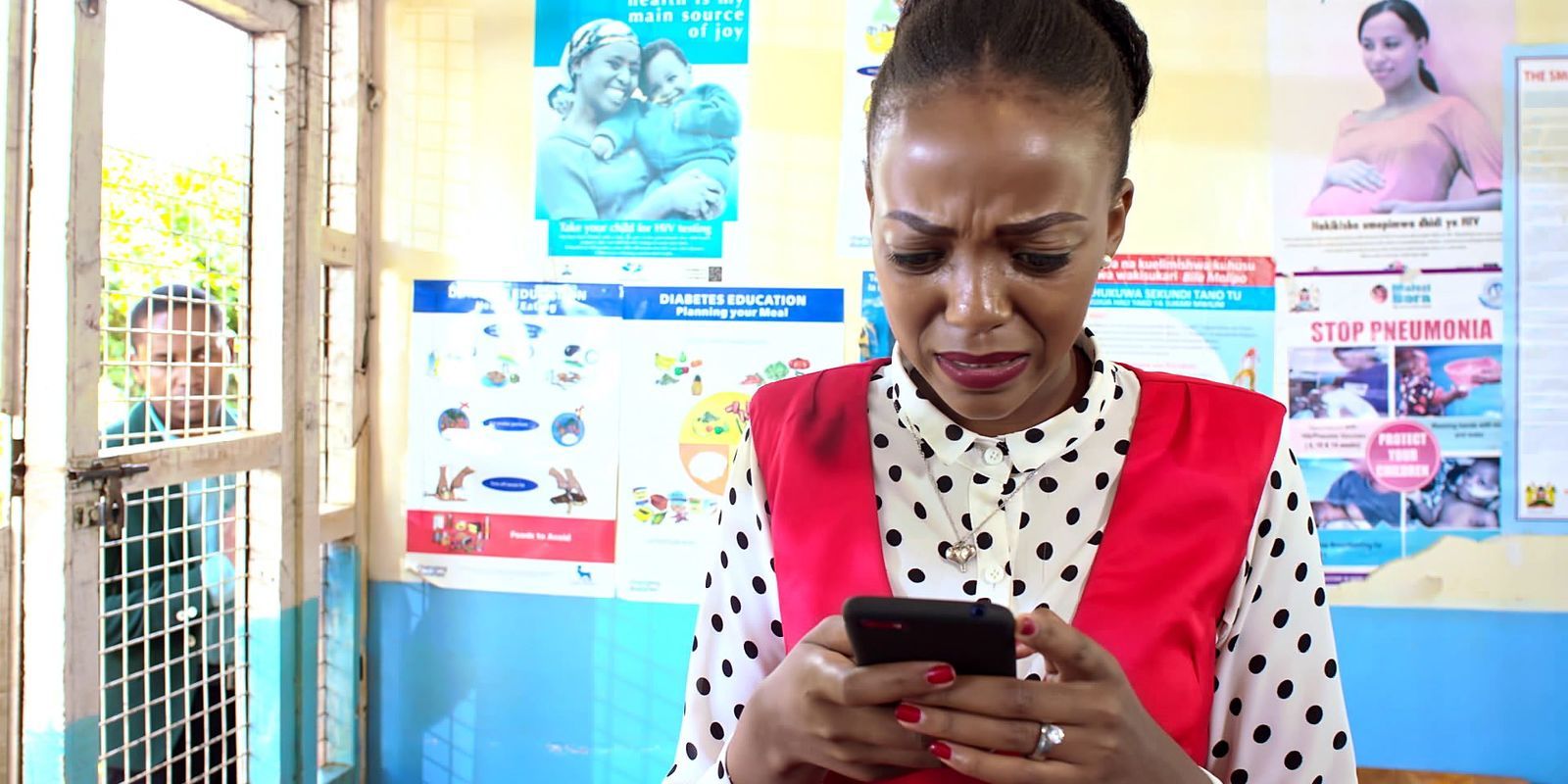 Another interesting event that happened is that Zakayo decided to pay the Biko's a visit. His visit is actually timely since Selina is tensed up about her relationship with Biko but she works hard to cover it up. But how long will they keep up the appearance?

Zoe nae has been playing hide and seek with Reagan regarding Shoks and its only a matter of time before she is caught. 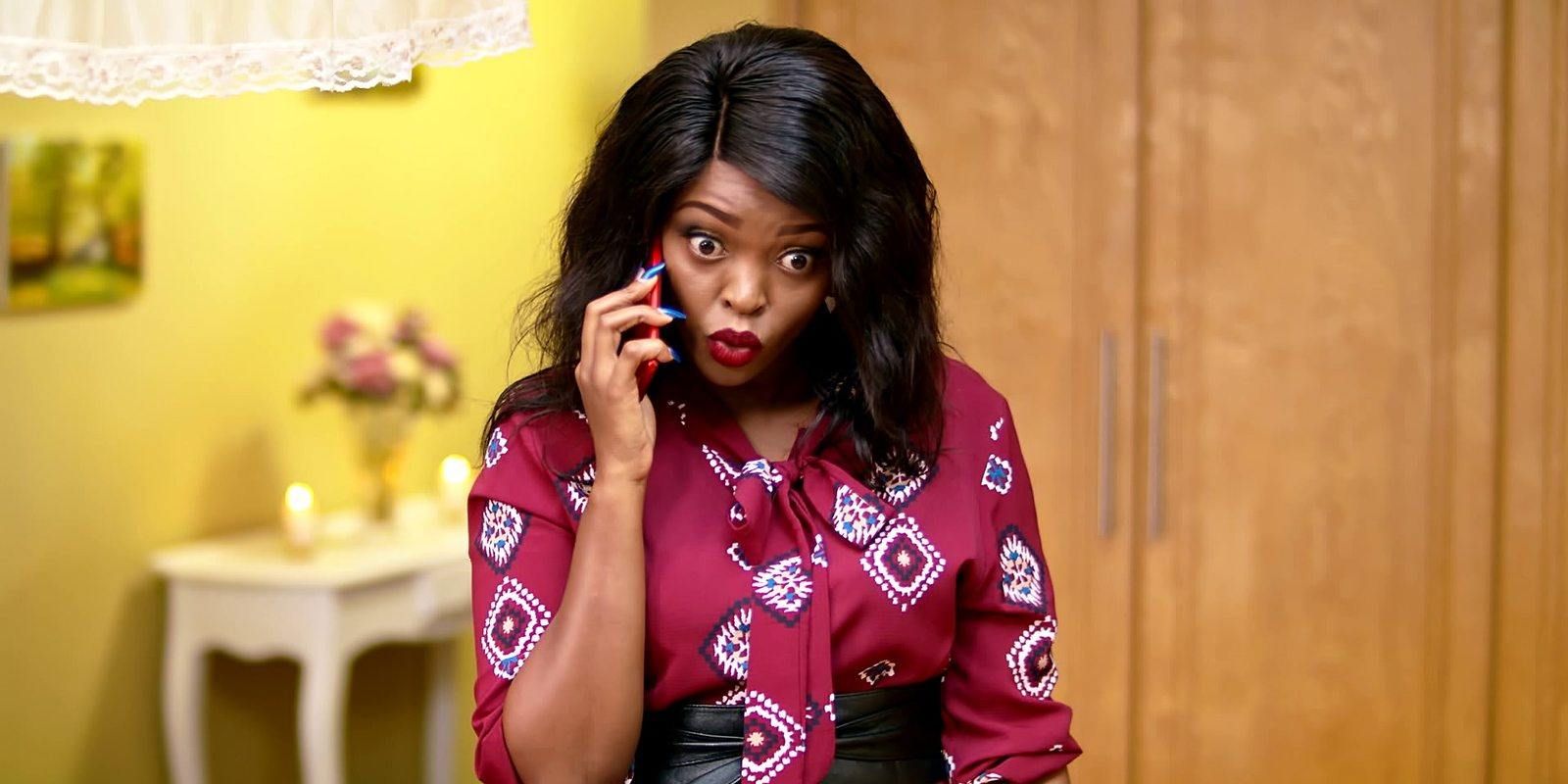 Things between Pamela and Johnny are heating up! Kristina has no choice but to seek the services of Nyanya. Selina returns to the hospital but Nelson doesn't want to see her. She, however, reveals to Dr.Leshan the truth about Nelson's blood group. Could he be Patricia's real son? 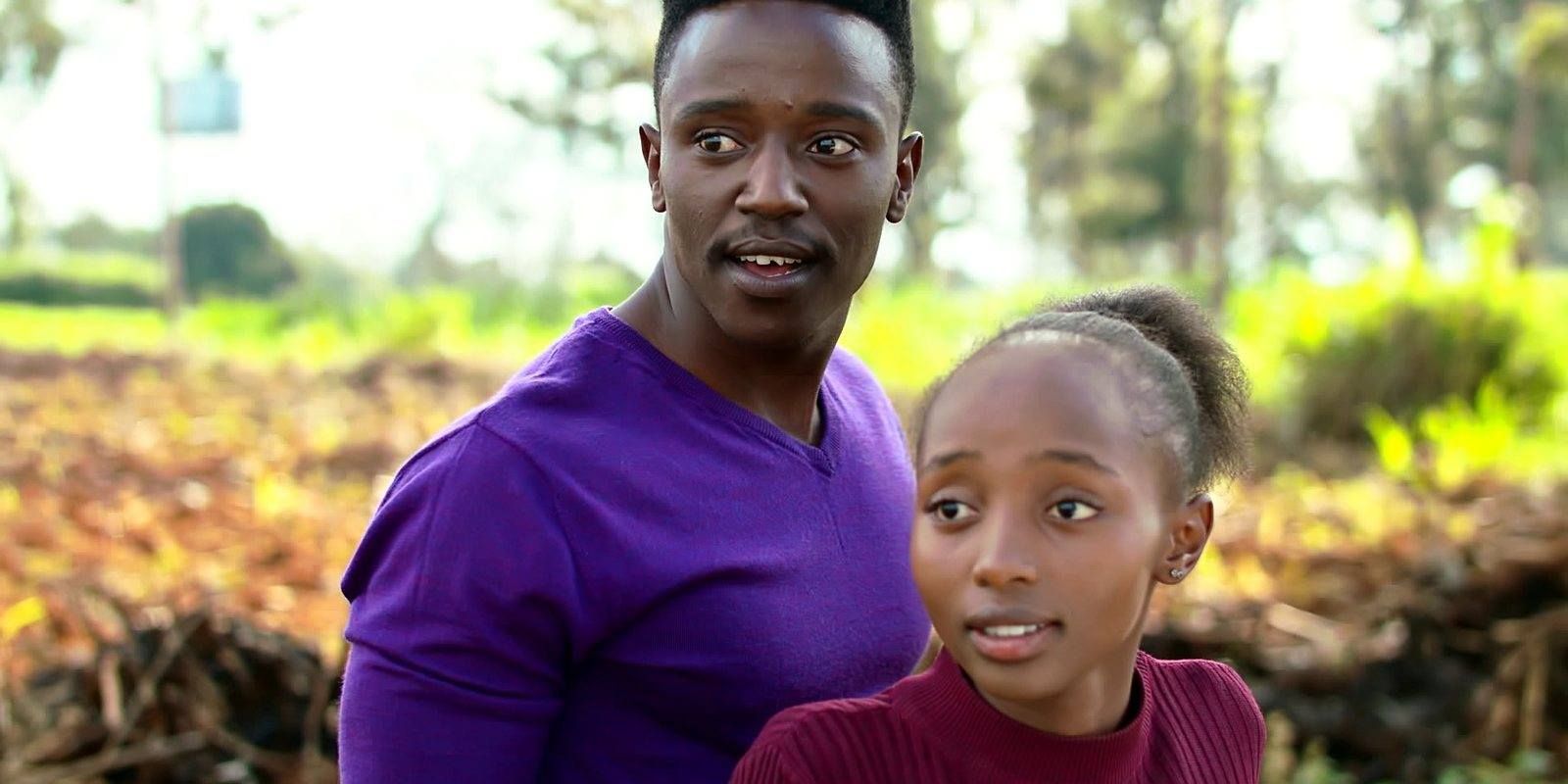 Nyanya asks Kristina for 30k for her to help her with Pamela's problem. Meanwhile, Nelson offers to donate his kidney to the mother despite the fact that it's risky for him. Selina stands by Nelson during this tough moment which he appreciates - before Biko comes in and ruins it all. 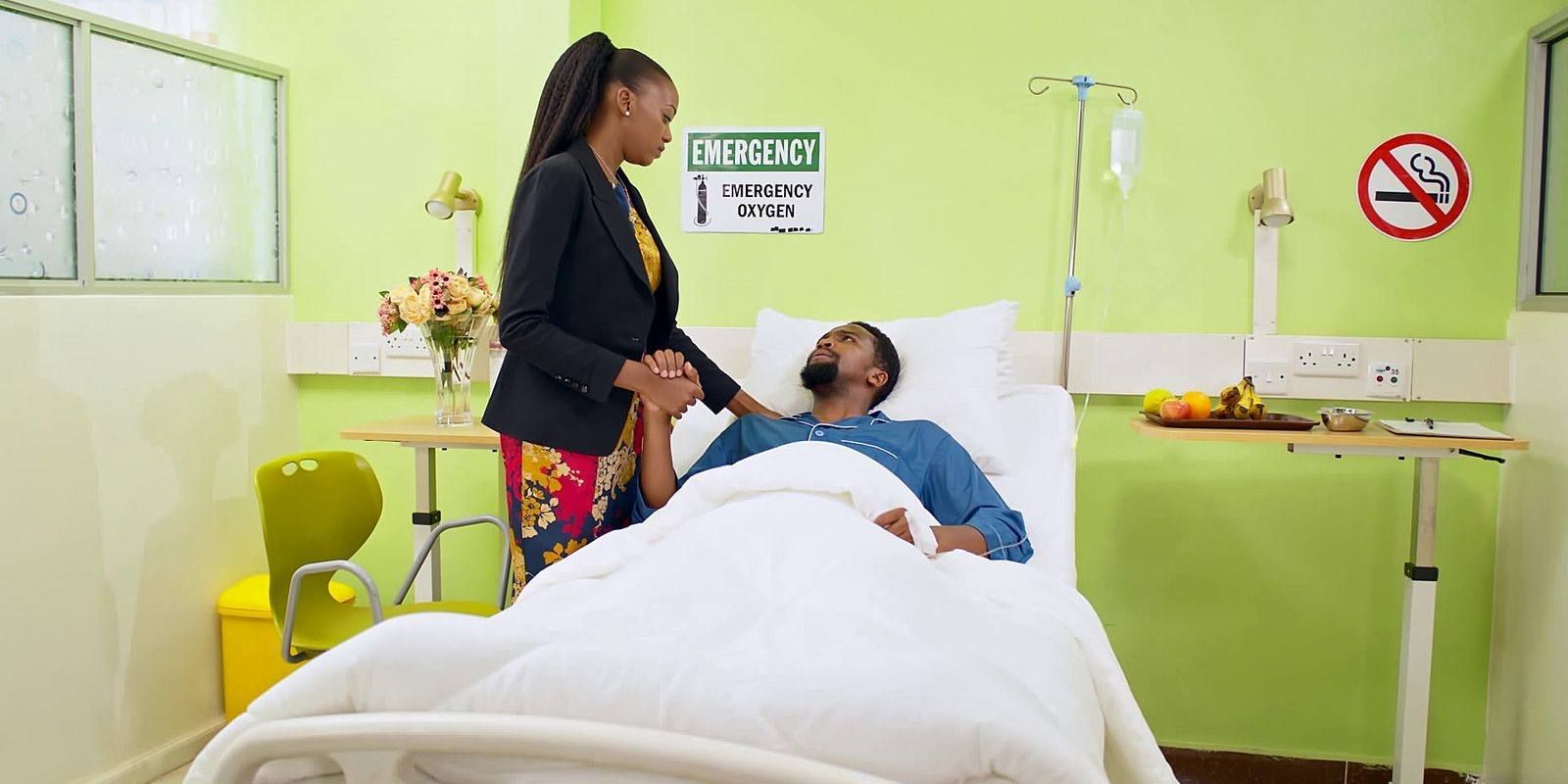 Shoks comes to the Mackenzies and meets with Reagan. He has personally come to the collect his money and Reagan decides to take a photograph as part of their CSR. But how will that impact on Zoe and Shoks now that they will be in the front page of the local newspaper?

Zakayo and Babu bond and he expresses his interest in having wajukuu to Biko and Selina. Biko, of course, is happy but Selina doesn't want anything to do with that vibe.