News
29 March 2019
Safira took the ring and just when she tried to escape the island...Jasiri called her.
Subscribe to Watch

After Kalume is flogged in front of the villagers, he admits that he is not responsible for the pregnancy but adds he intended that in the future days. Mbura apologizes to Karembo. Kiza warns Kalume to stay away from Sudi in order to live in peace.

The mermaid family blames Safira of having forgotten what her mission of coming to the island was and instead fell in love with Jasiri. The incessant feud between Nimimi and Karembo continue. Mbura heads to look for Nimimi at Msiri’s residence but instead meets an angry Msiri.

Nuru, on the other hand, heads to visit Jasiri after having being told by Bi Komo but unfortunately doesn’t find him and leaves her regards to Msiri. On her return she meets Jasiri with Safira and this causes a huge commotion. 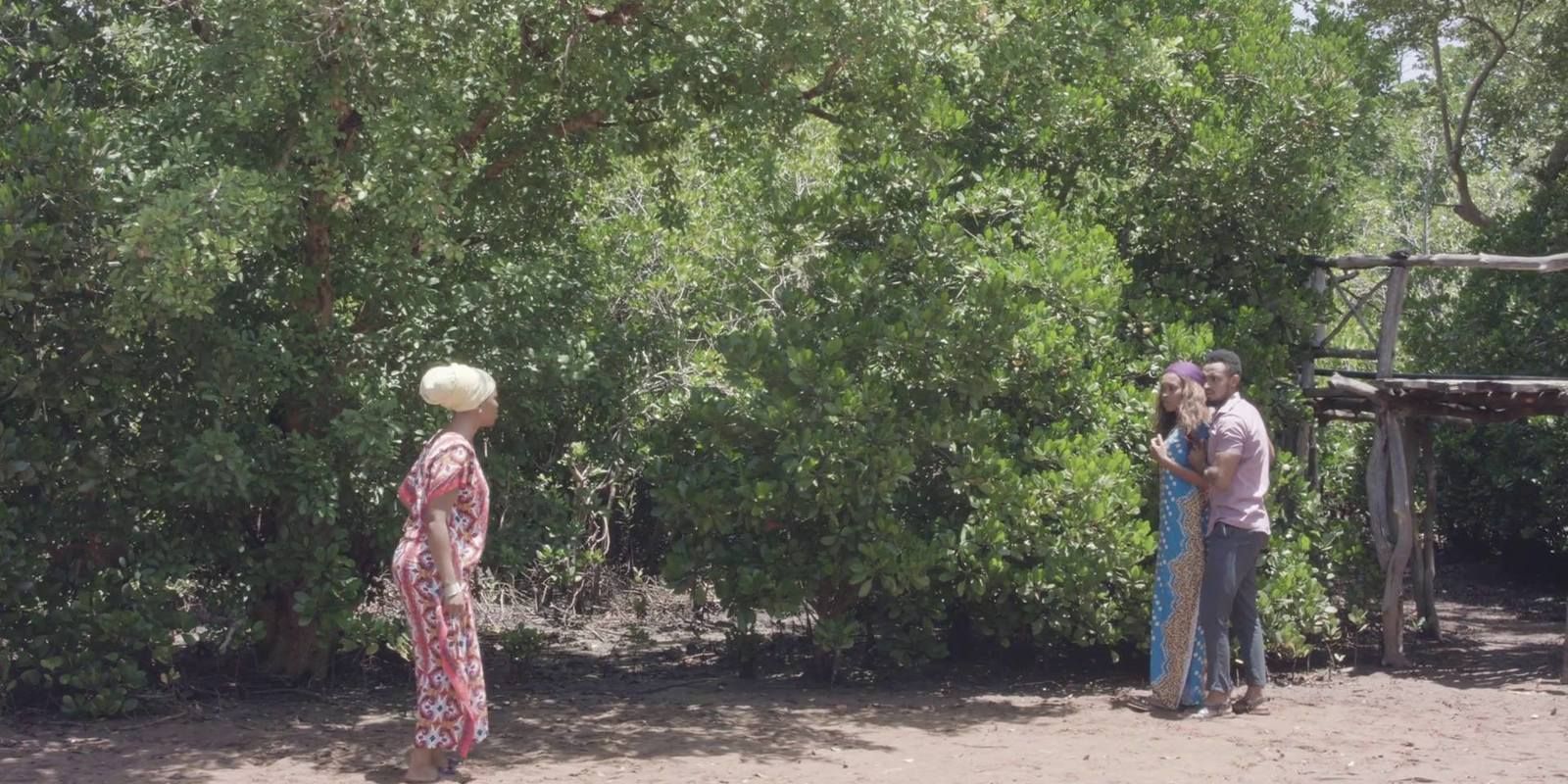 Nimimi returns to the palace and later on argue with Karembo over the food served. Mbura joins in the argument in support of Karembo.

After several failed attempts to separate Safira from Jasiri, Nuru returns home in anger. Bi Komo gets into the fight and attempts hurting Safira but her intentions and plans end up working on Nuru instead of Safira. Mbura resumes his drinking spree and in the process loses the ring. He is unaware of whether it was Nimimi or Karembo who took the ring.

Mbura suspects Karembo of having the ring and this causes her to be placed under heavy scrutiny in line with the wedding arrangements being put to a halt. Safira lies to Jasiri about her feelings and steals the ring which had been brought by Nimimi. 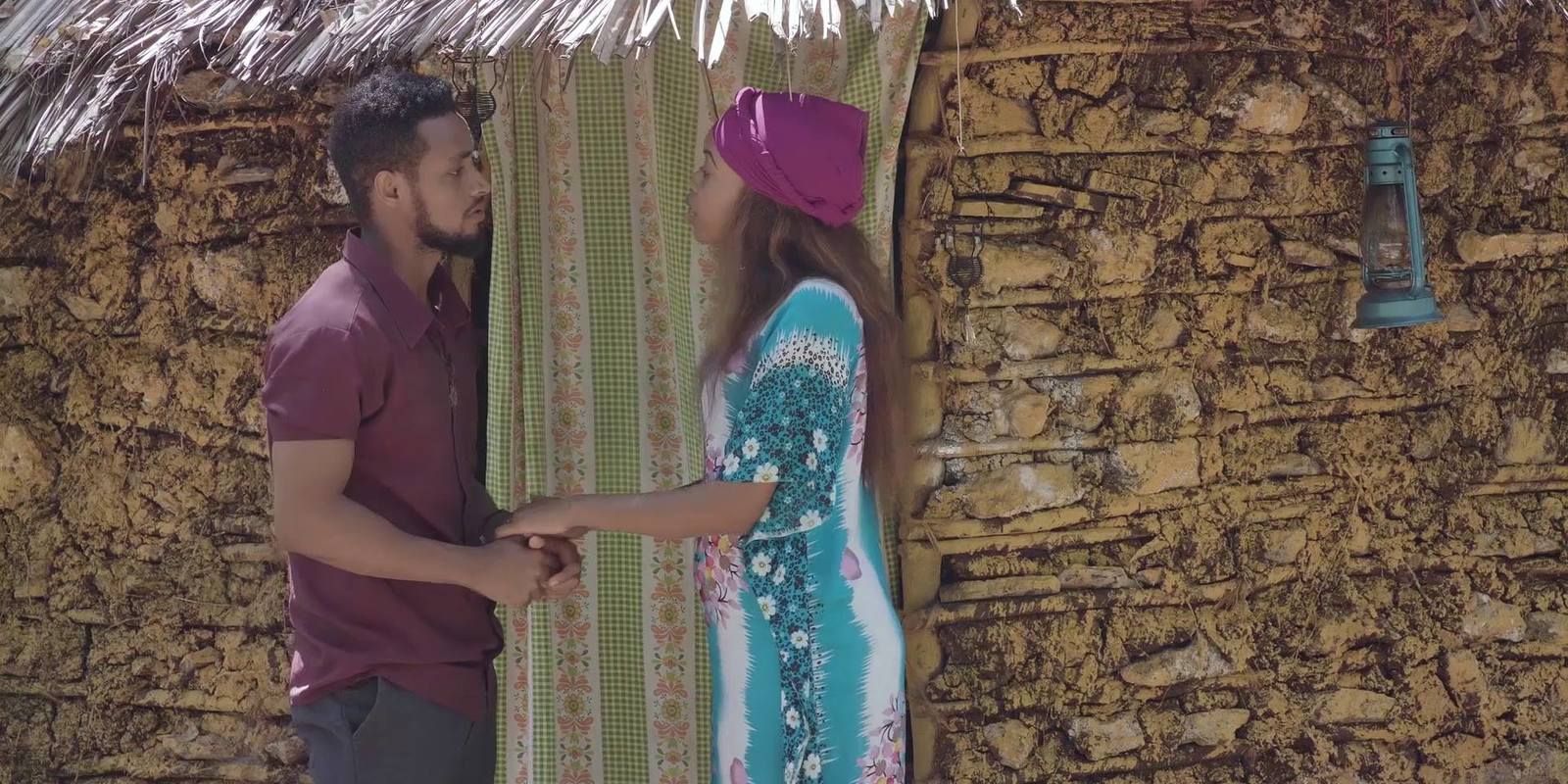 Nuru’s state worsens and when Bi Komo seeks Jasiri to visit her, Safira uses this as an opportunity to flee with the ring from Jasiri.

Bundez is stopped from seeing or leaving with Karembo. He calls the elders to come and defend him but they are all chased away since they refused to reform the council of elders. Jasiri sees this as the best opportunity to tell the elders that he has the ring and so the election to be redone not knowing the ring has already been stolen from him.

The staff at the palace is worried at who could have stolen the ring. Nuru threatens to set Bi Komo’s house in flames. Safira tries escaping the island and back to the sea, will she succeed?