News
05 April 2019
Producer Daudi Anguka shares his experience with us.
Subscribe to Watch

1. What were your favourite moments on the show?

It definitely has to be the mermaid scenes and this is majorly because of the great challenges we went through in shooting these scenes. I remember two of my Black Magic cameras suffering defaults during this period and it was quite a hectic moment for me and the team but all in all we managed to pull through. There’s also this day when we were shooting her scene in the middle of the ocean then we had to compete against time since we had only 30 minutes before the waves began so that process of really pushing ourselves against the wall to not only get the shot but save our lives as well always stands out for me and that gives me great satisfaction whenever I watch these scenes. 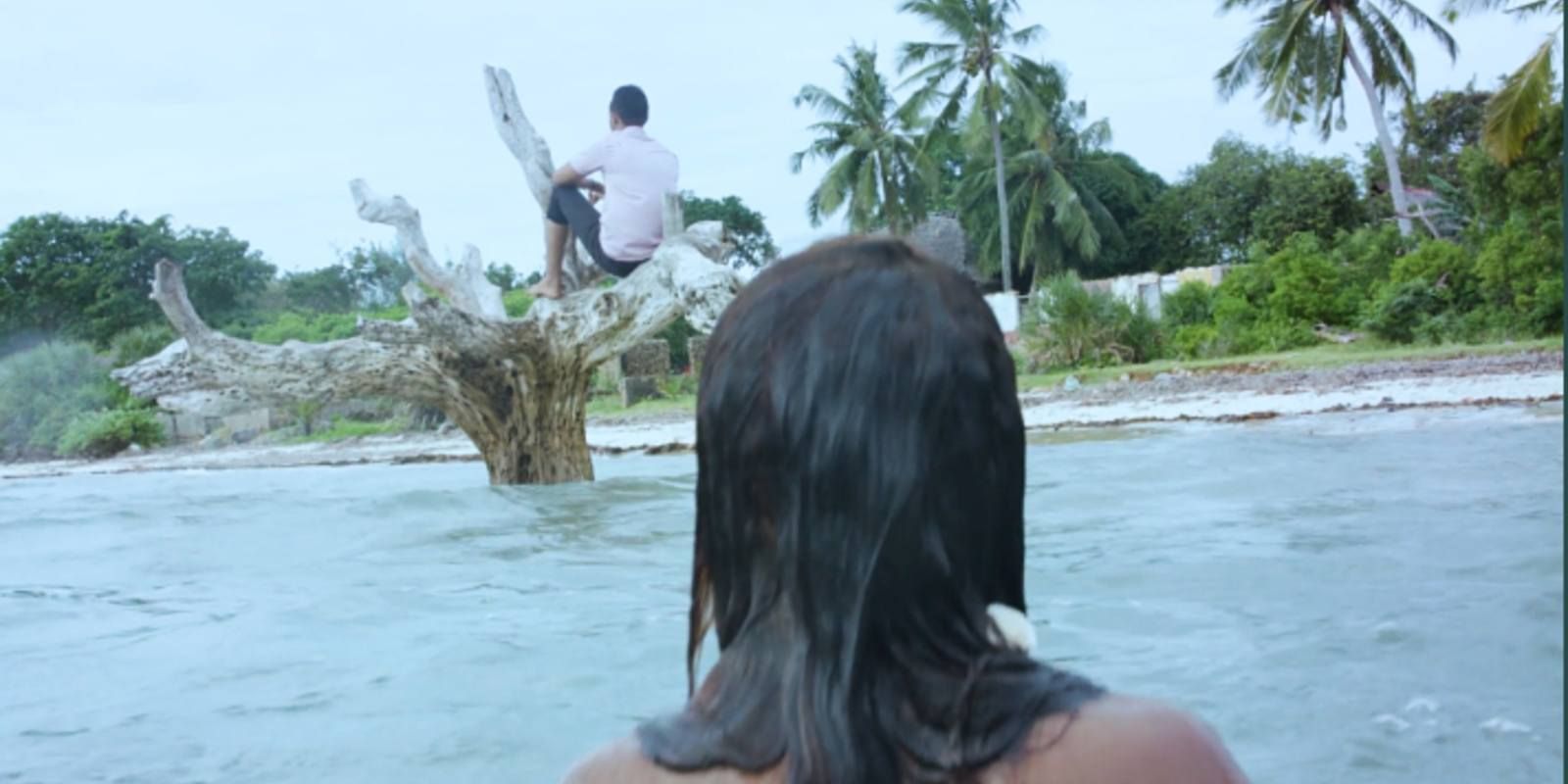 Our call time 5:00 am, we wake up, pray and proceed to take a bath. By 6:30 am we’re all on set ready to begin our shoot before which we pray again after setting everything in place. Mostly we work on achieving at least 15 scenes in a day which is quite a tough run and by 7:30 pm we wrap and take to rest to the next day. In case of night scenes, we still rest and resume at a later time depending on the number and technicality of the scene(s) ahead.

Any challenges you faced while producing the show?

The biggest hurdle was the lack of electricity. Funzi being a very remote location denied it one of the most basic elements of development which is electricity. In the first 3 weeks of our shoot, the solar systems failed and we were left with one generator which couldn’t even meet the requirements so at times we would really have to stall especially on the days the generator would just fail. The process of looking for a quick fix, diesel etc. really took much of our time but in the long run, we got a powerful generator. The other challenge was losing two of my cameras owing to technical issues, so had to hire which was quite expensive but still worked. 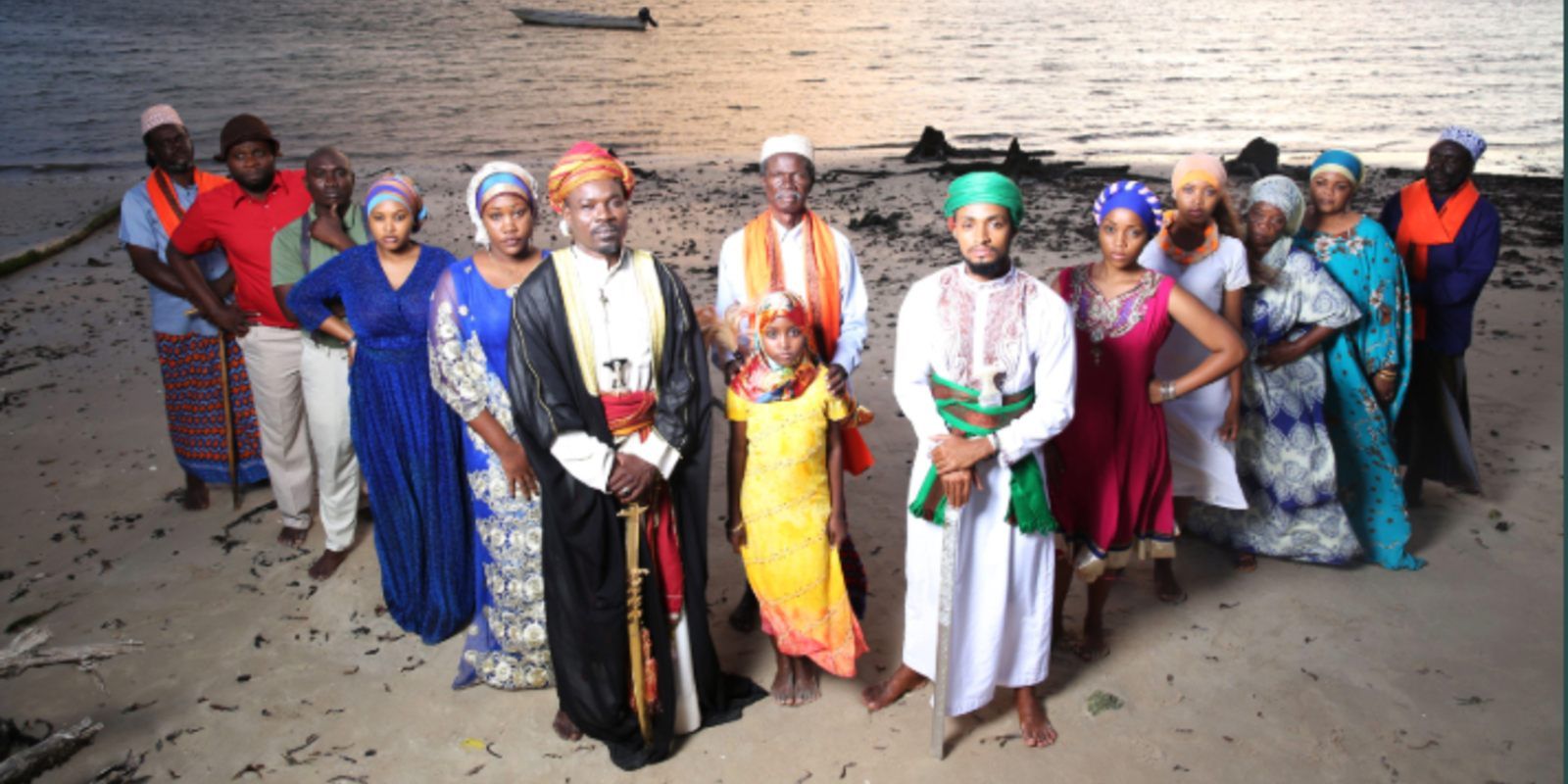 Dealing with people was also a challenge of its own bearing the fact that everything would eventually point to me as the producer. I remember an instance when one of the editors was attacked by evil spirits at around 2 am and we had to go the editing suite with an elder who also confirmed that he had a struggle with the spirits as well. This really scared me but at the end of the day we prayed and thank GOD it never happened again. Health issues also arose and the big challenge in this was the fact that the available hospitals were not 24 hours operational and they also had limited drugs and staff so at times we would have to cross the island in the middle of the night to attend to urgent arising medical issues.

What are your happiest memories of the show?

Well, I had a number of happy moments. One was when we completed and submitted the first 5 episodes, to me that was a great motivational and it really kept us going. Secondly, how the cast and crew were dedicated to pushing themselves especially during some tough days gave me so much joy; their ability to understand the circumstances and focus went a long way in contributing to our success. Thirdly, the times when the natives of the region would join us as extras to help us in familiarizing with the location was really awesome. The modicum of their sacrifice was really humbling and made me feel a sense of belonging.

The show is filled with proverbs. What inspired that?

In Mombasa and the Coast province in general, proverbs are a common way of communication and interaction to the people. When I thought of the idea I brought in Yusuf Dalu, a high profile writer to assist me in developing the concept of the story which he did exceptionally well and later added a team of writers who also agreed basing on what we wanted to put across and the setting of the show that it was great to incorporate proverbs and sayings since most people relate to them.

Each character fitted well in the show. How did you go about selecting the cast?

I have to thank Margaret Mathoore and Jakkie Anyanzwa for pushing me during this talent selection time. Some had to be accepted and some had to be rejected and in some roles had to change and this wasn’t easy. People like Jasiri, Nimimi and Sudi were found in the last weeks nearing the shooting period. It was quite difficult being my first major TV project but they held my hand in every step correcting me and acting as parental figures so I’m really grateful to them and would say that the cast selection was a success thanks to the concerted efforts of M-Net and my team AR FILMS. 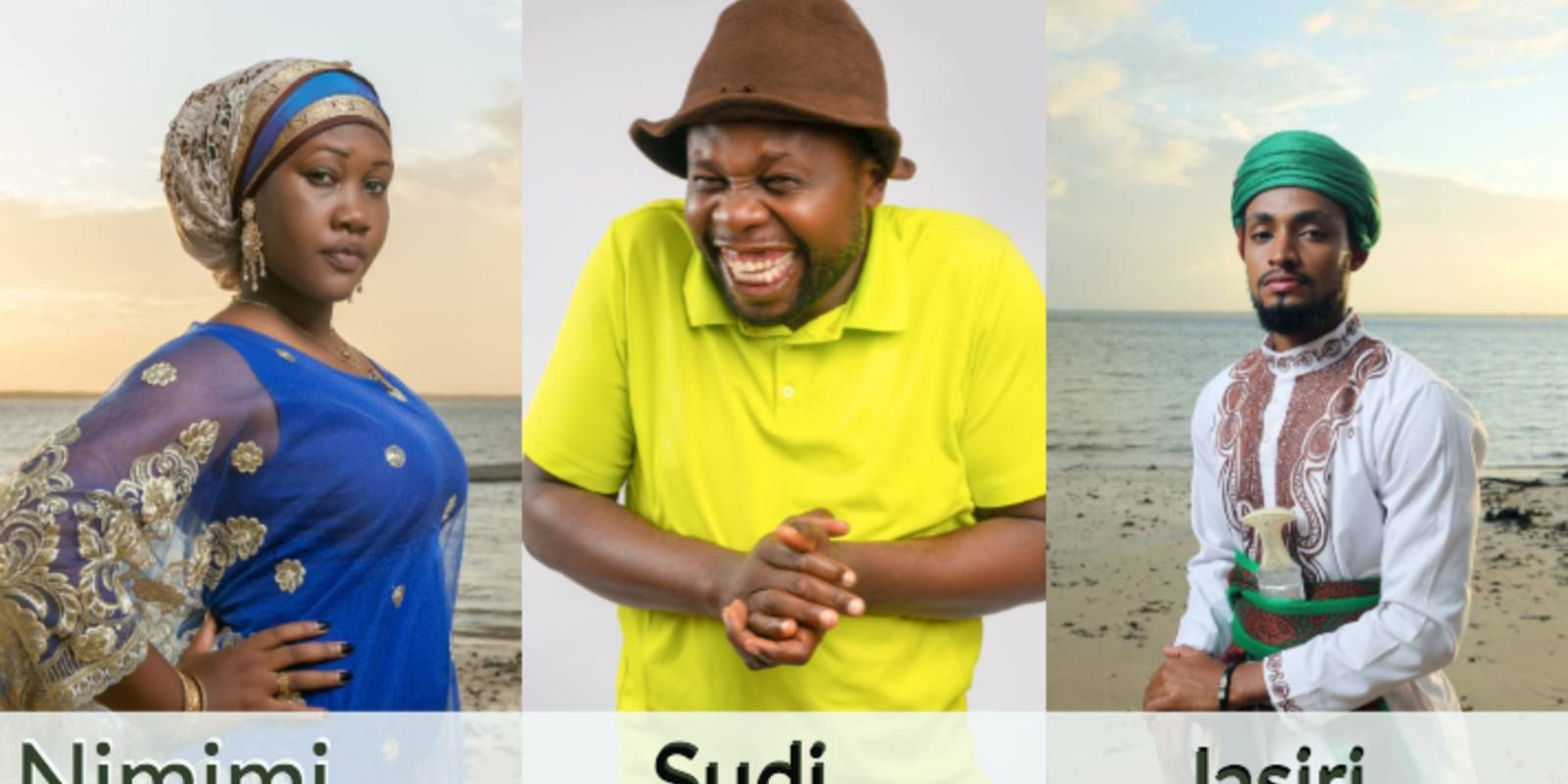 What inspired the selection of the show location?

Since the main concept of my story revolves around mermaids, I had to look for a location which would deem appropriate for the expression of that concept and that took me to Funzi. The uniqueness of the area collocated well with my story which draws its root from the experiences of the Mombasa island people in regard to mermaids. Before getting to Funzi it took me months going to different locations trying to see if they would be suitable but couldn’t find any until a friend referred me to Funzi after which I settled for that.

In your experience, what are the elements of a good team?

Effective communication is key in any successful team and the ability to be able to relate with one another depending on the levels involved. Diligence, focus, perseverance and ingenuity are also key in any healthy working environment.