How does a KSh4M wedding look like? —OPW Kenya

News
21 February 2019
Well... Rudo and Editon have the answer.
Subscribe to Watch

Editon and Rudo met in the United States of America where they both went to further their studies. Rudo originally from Zimbabwe remembers Editon asking her if she was Kenyan. She wondered why he would ask such a question but answered him anyway. After they exchanged their phone numbers, Editon was expecting her call in vain. When they next met he asked why she didn't and they realized that she had punched his number the wrong way.

They continued being friends and its only after some time that Rudo agreed to be in a relationship with Editon. When they decided they would get married, they weighed all their costs and decided to have it in Kenya. Initially, they had a budget of KSh 1.5M but it then stretched to KSh4Million.

Since there were both out of the country, they decided to engage the services of a wedding planner and they were not disappointed. 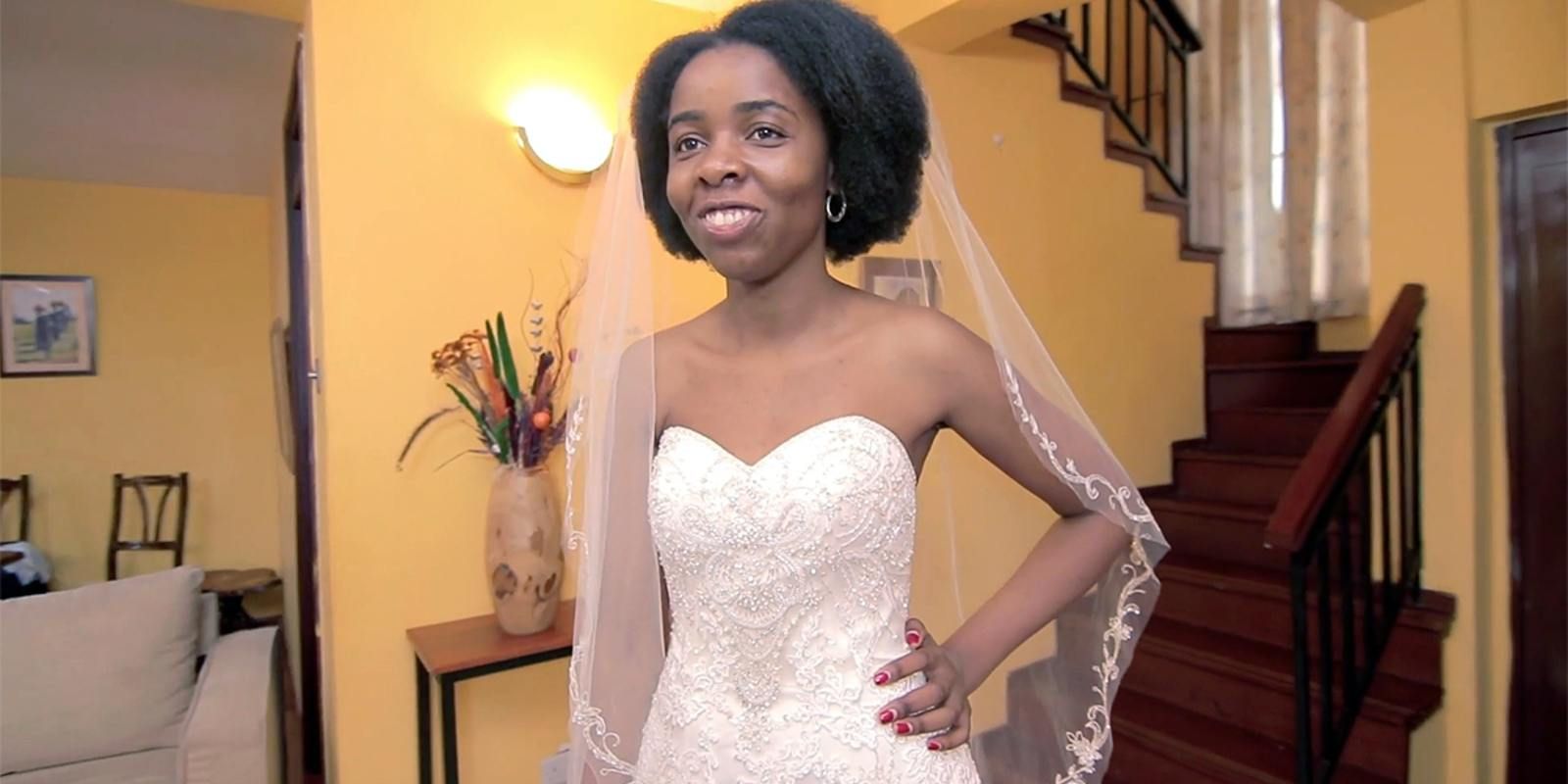 Rudo had a dress custom-made in the US. She visited 10 stores and decided to have her dress to be a blend of two dresses. She chose a detailed ivory colored gown that perfectly fitted her petite body. 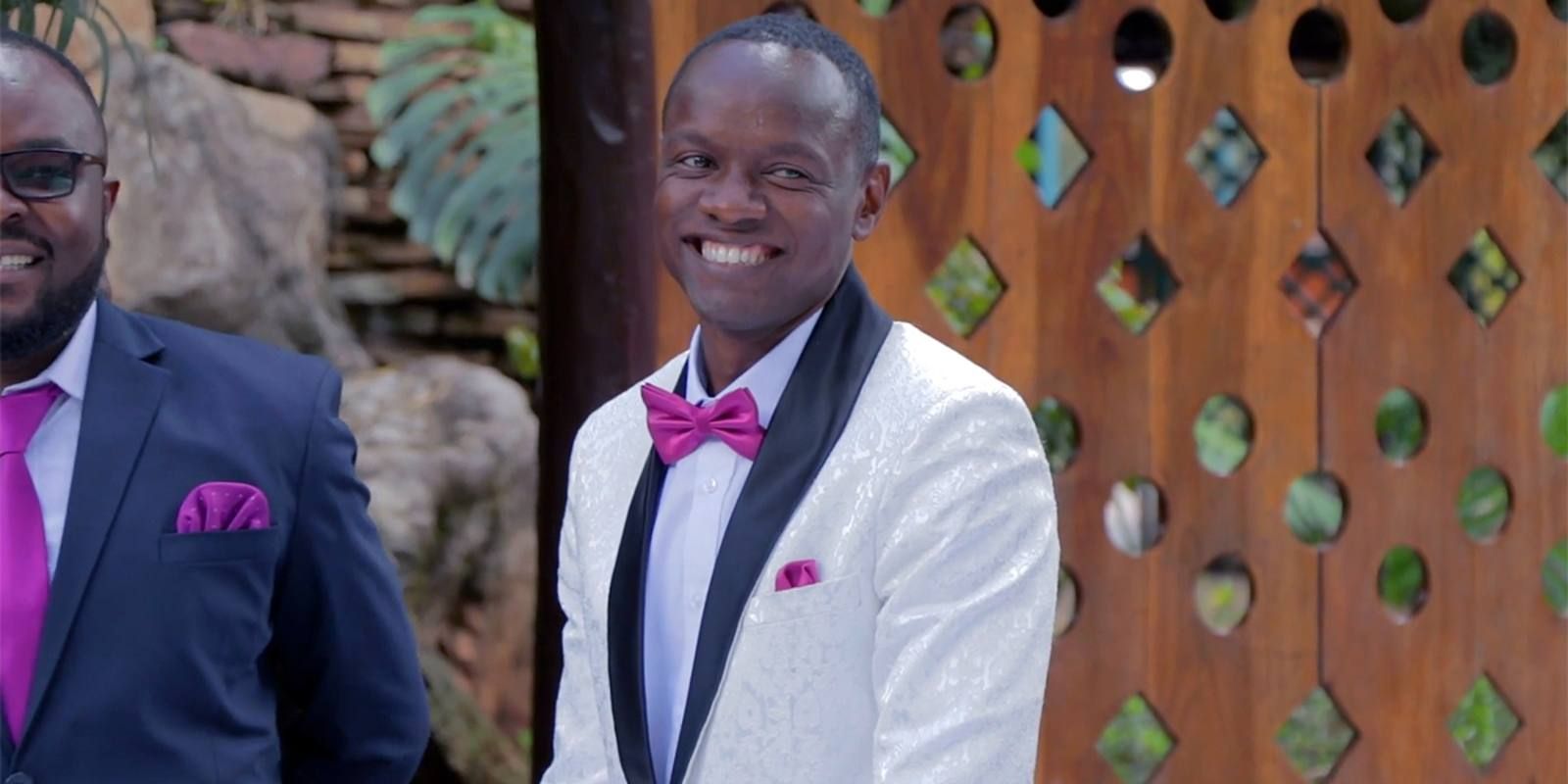 Editon's clothes were made in Kenya. He chose a white jacket with a black collar lining, black trousers, belt, shoes, and a pink bowtie. His groomsmen wore navy blue suits, brown shoes and belt, and a pink bow tie. 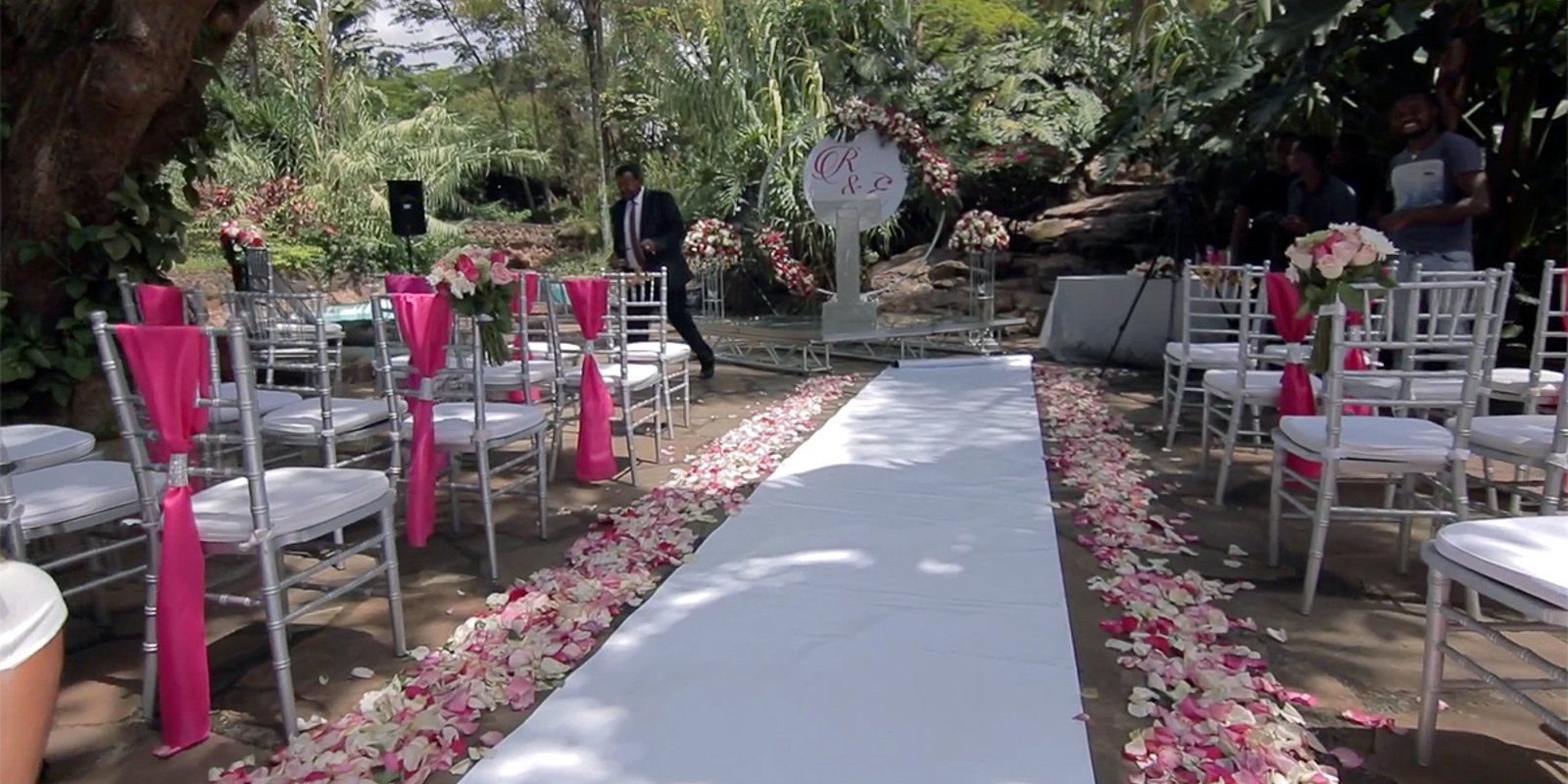 The couple chose to have the exchange of vows and reception at the same venue - Safari Park Hotel. It was a great selection since the venue provided interesting elements that complemented their decor. It was also the perfect place to accommodate the 150 guests they had. 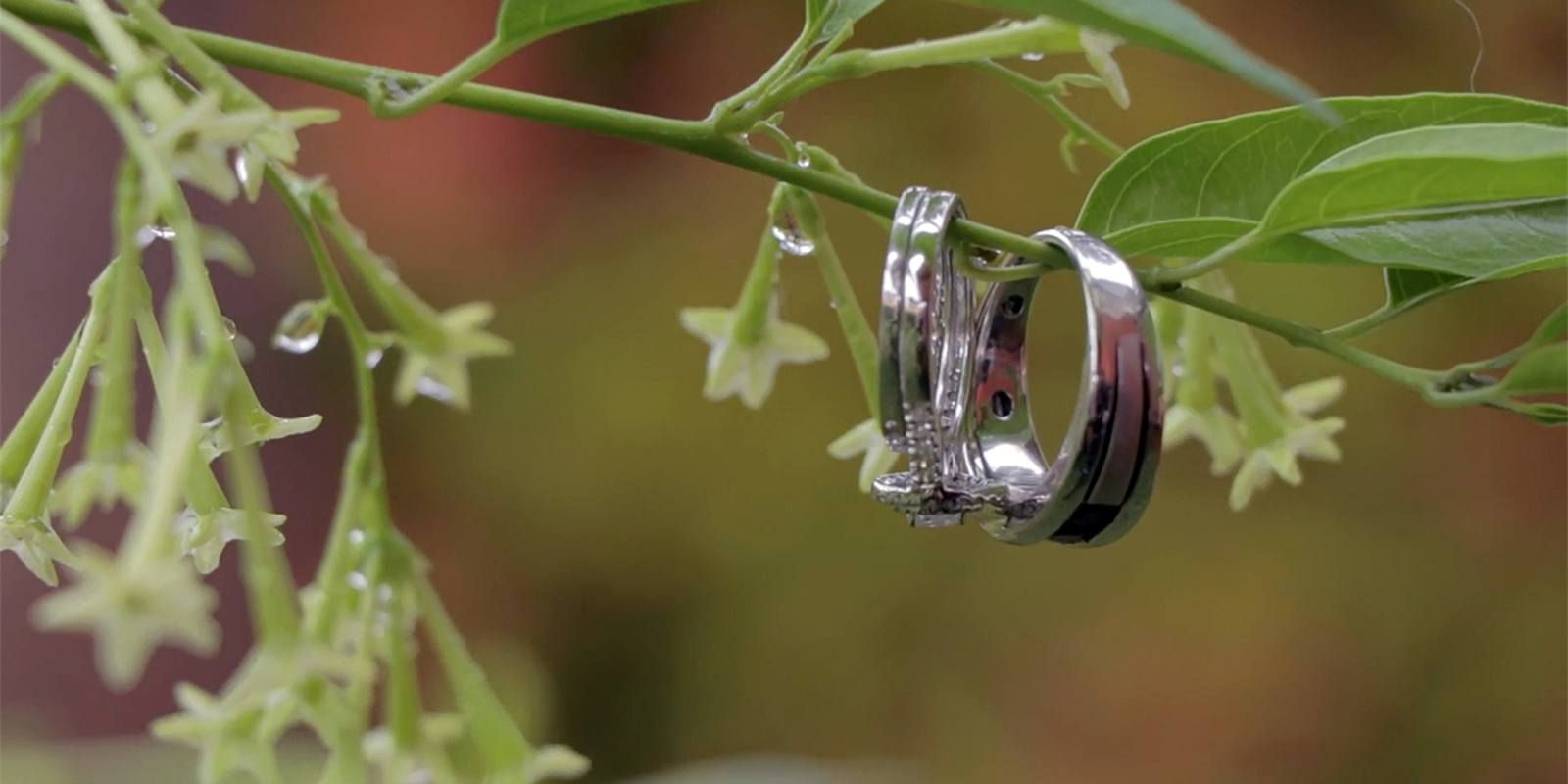 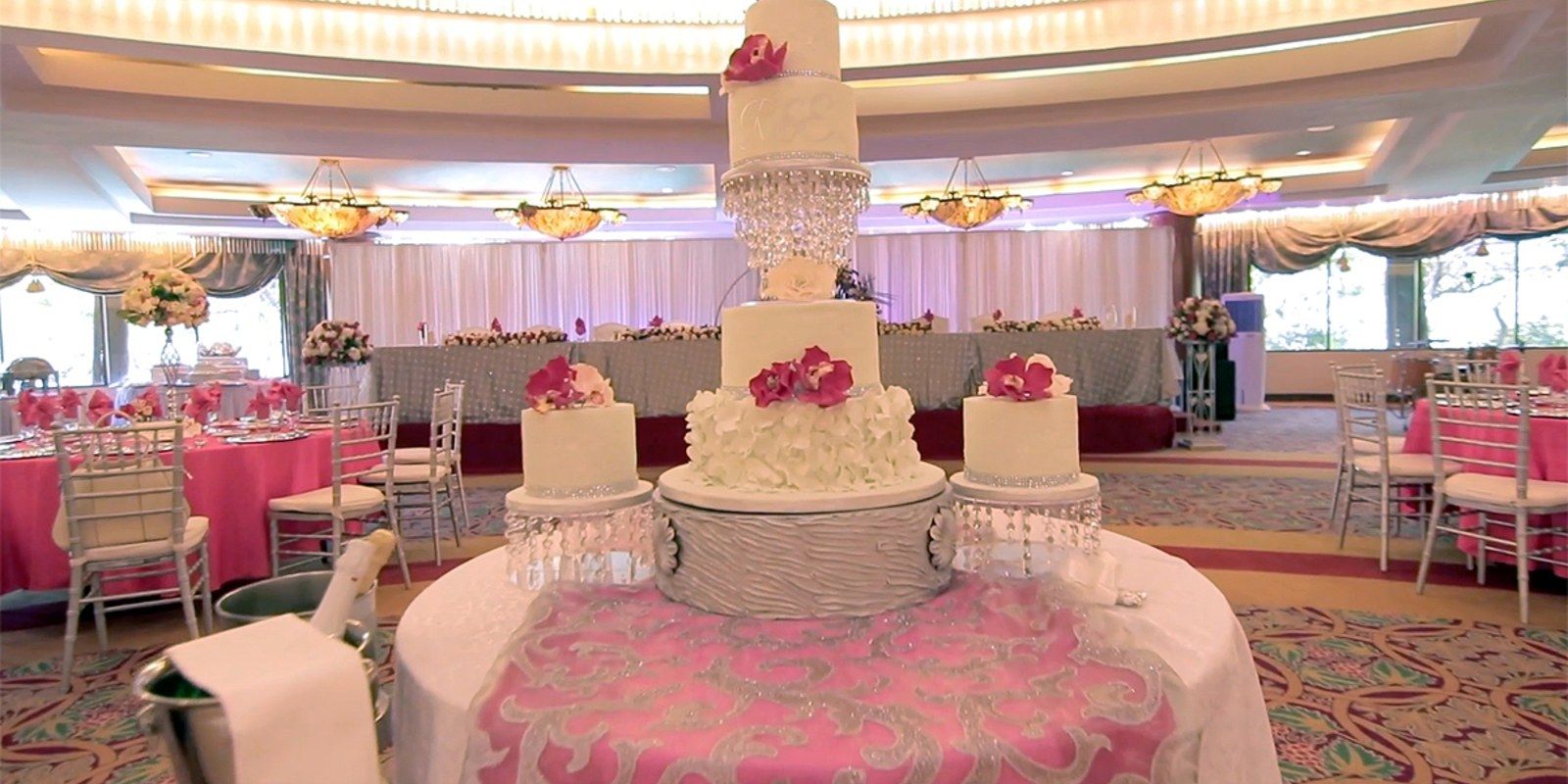 Their 7-tier rich fruitcake costed the couple KSh80,000. The cake was accessorized with white and pink flowers made of icing sugar.

Catch Our Perfect Wedding every Thursdays at 8 pm only on DStv 158 and GOtv 4.