News
26 June 2020
Eve wears many hats. She is a worship leader, an award-winning singer, songwriter, a certified professional makeup artist, and holds a Bachelor of Science (BSc) in Medical Laboratory Sciences.
Subscribe to Watch

Eve Bahati Yaa was born and raised in Kilifi Ntondia and was brought up in a Christian family. Eve attended Kilimo Primary School Kibaoni, later transferred to Nairobi and joined Ndururuno Primary School and completed her secondary education at Mumbi Girls High School. 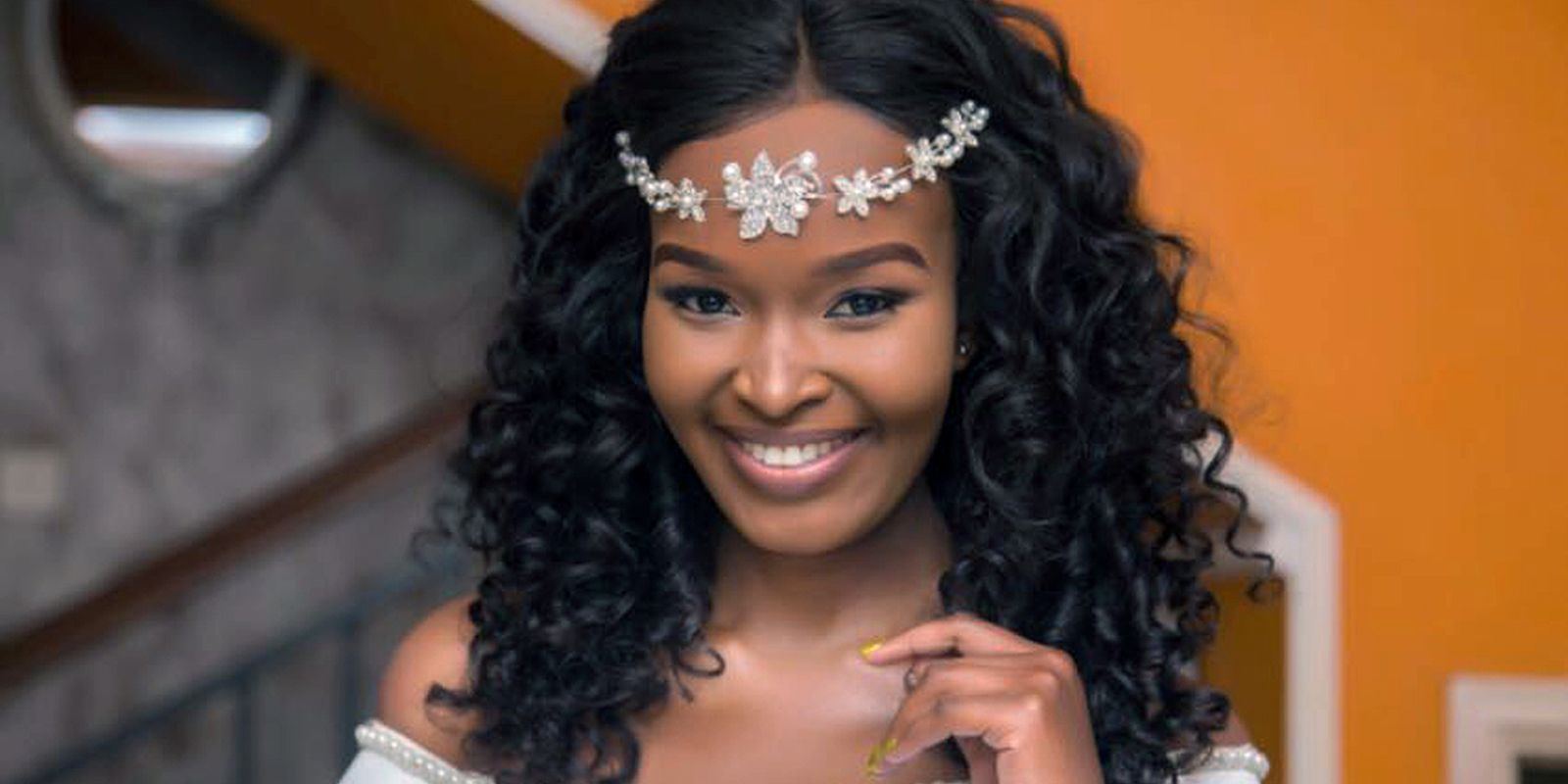 The talented beauty went on to further her education at Jomo Kenyatta University of Agriculture and Technology (JKUAT) main campus in Juja and pursued a Bachelor of Science degree in Medical Laboratory Sciences. She started her professional career at Mathare Mental Hospital then joined Gertrude’s Children Hospital and finally landed at the MP Shah hospital.

Later on, her passion for beauty led her to take up classes in makeup at the Phoina Beauty Clinic. After she finished the course, she established her own makeup company called Bayaastouch. 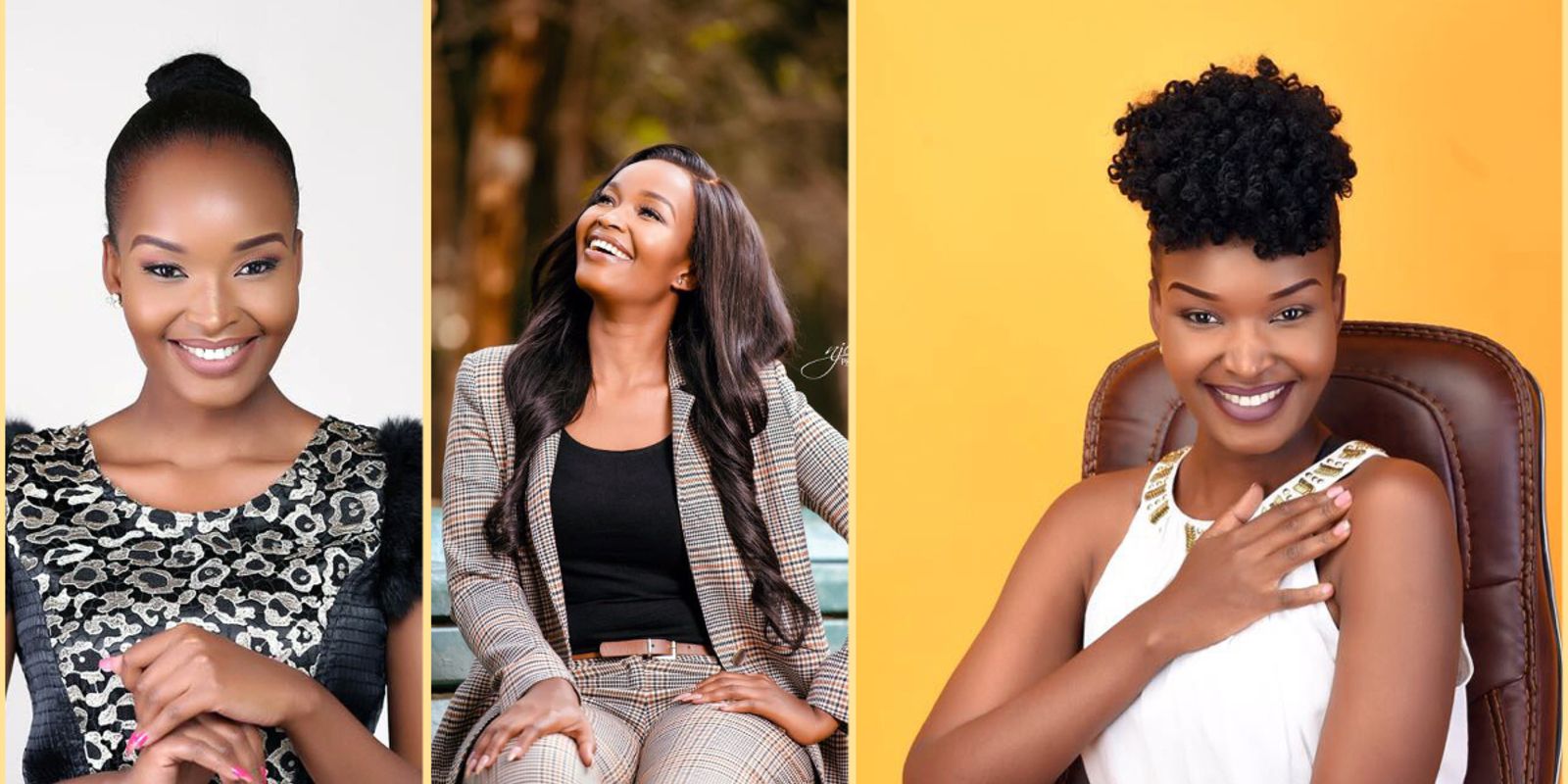 Eve officially released her first single “Umenifaa” in 2016. The song was nominated for the Groove Awards 'Coastal County Song Of The Year' for the first time in 2017. She then released another single entitled “Sitasahau” and later “Nakupenda” which won her another Groove Award 'Coastal County Song Of The Year'.  Despite not releasing a full album, all her 5 hit singles have enjoyed immense viewership on YouTube as well as other social platforms

Welcome Eve to the Pambio Live family! Don’t forget to catch her and DJ Ruff every Sunday from 2 pm to 4 pm on Maisha Magic East DStv channel 158 and GOtv channel 4.