News
26 June 2020
Get ready to praise and worship with this talented songwriter and worship leader.
Subscribe to Watch

Starting this Sunday from 2pm to 4pm on Maisha Magic Plus, Pambio Live welcomes a brand-new host Eve Bahati.

Born and raised under Christian values, Eve not only lives for the Lord, but is accomplished in academics. She holds a Bachelor of Science (BSc) in Medical Laboratory Sciences from Jkuat and is also a certified professional makeup artist. 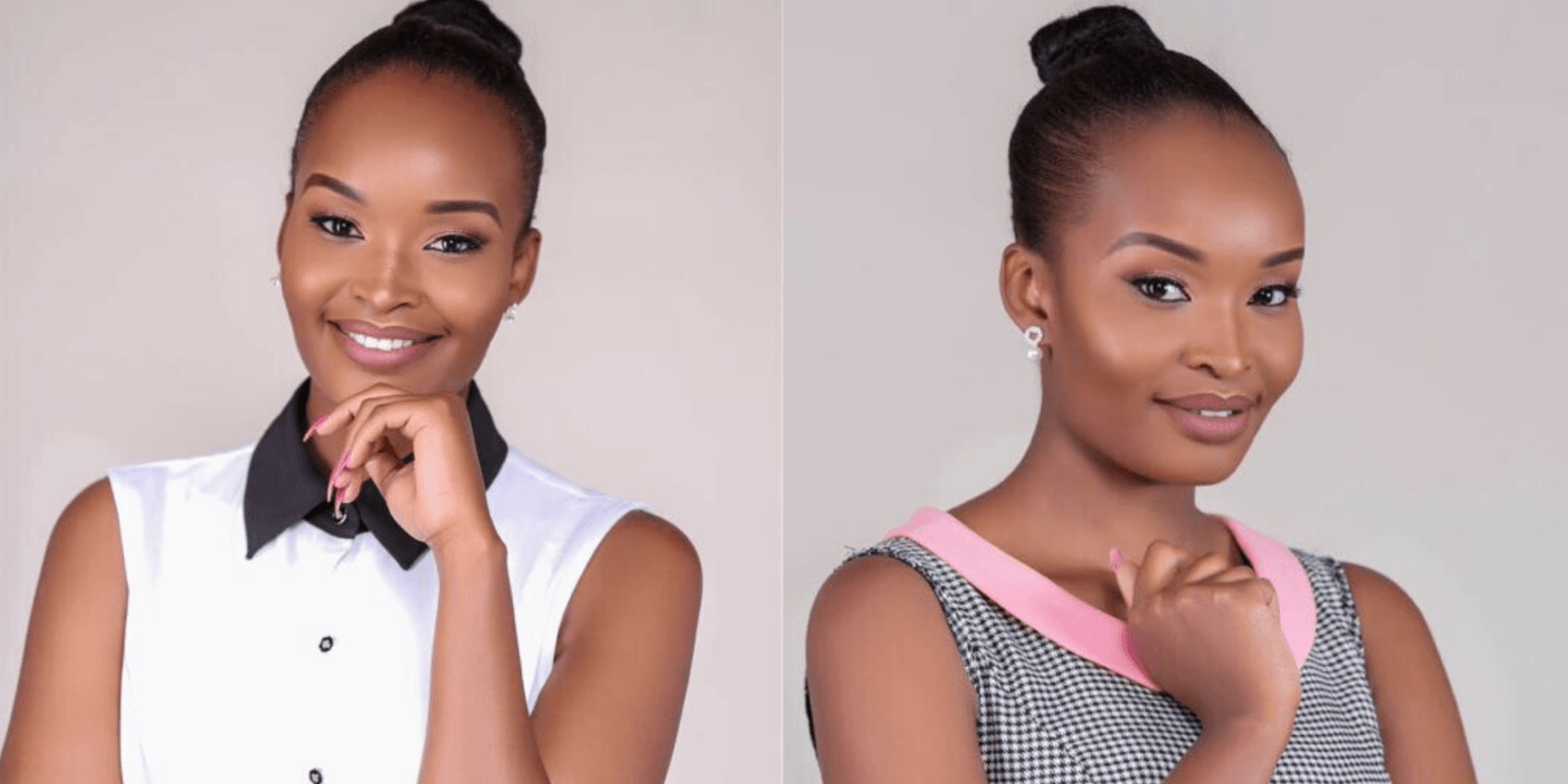 Eve was born and raised in Kilifi, Mtondia. She went to Kilimo Primary School Kibaoni, then later transferred to Ndururuno Primary School in Nairobi. After primary school, Eve attended Mumbi Girls High School in Muranga. Upon completion of her secondary schooling, she pursued a Bachelor of Science (BSc.) in Medical Laboratory Sciences at Jomo Kenyatta University Of Agriculture and Technology (JKUAT) main campus in Juja. After varsity, Eve spread her wings and kicked off her professional career at Mathare Mental Hospital and Gertrude’s Children Hospital, then finally landed a job at MP SHAH Hospital. Her love for beauty later saw her enroll for a master makeup class, which in turn led her to establishing her own beauty company; Bayaastouch.

In 2016, the talented beauty recorded her first song entitled “Umenifaa”. A year later, the song was nominated in the ‘Coastal County Song of The Year’ category at the Groove Awards.

Soon after, Eve released another single “Sitasahau”, followed by “Nakupenda”, which won the ‘Coastal County Song of The Year’ gong at the 2019 Groove Awards. The multi-talented muso also released two new songs that very same year; “Waniangazia” and “Mwambie”. So far, Eve has five hit singles that have great viewership numbers across various music platforms. 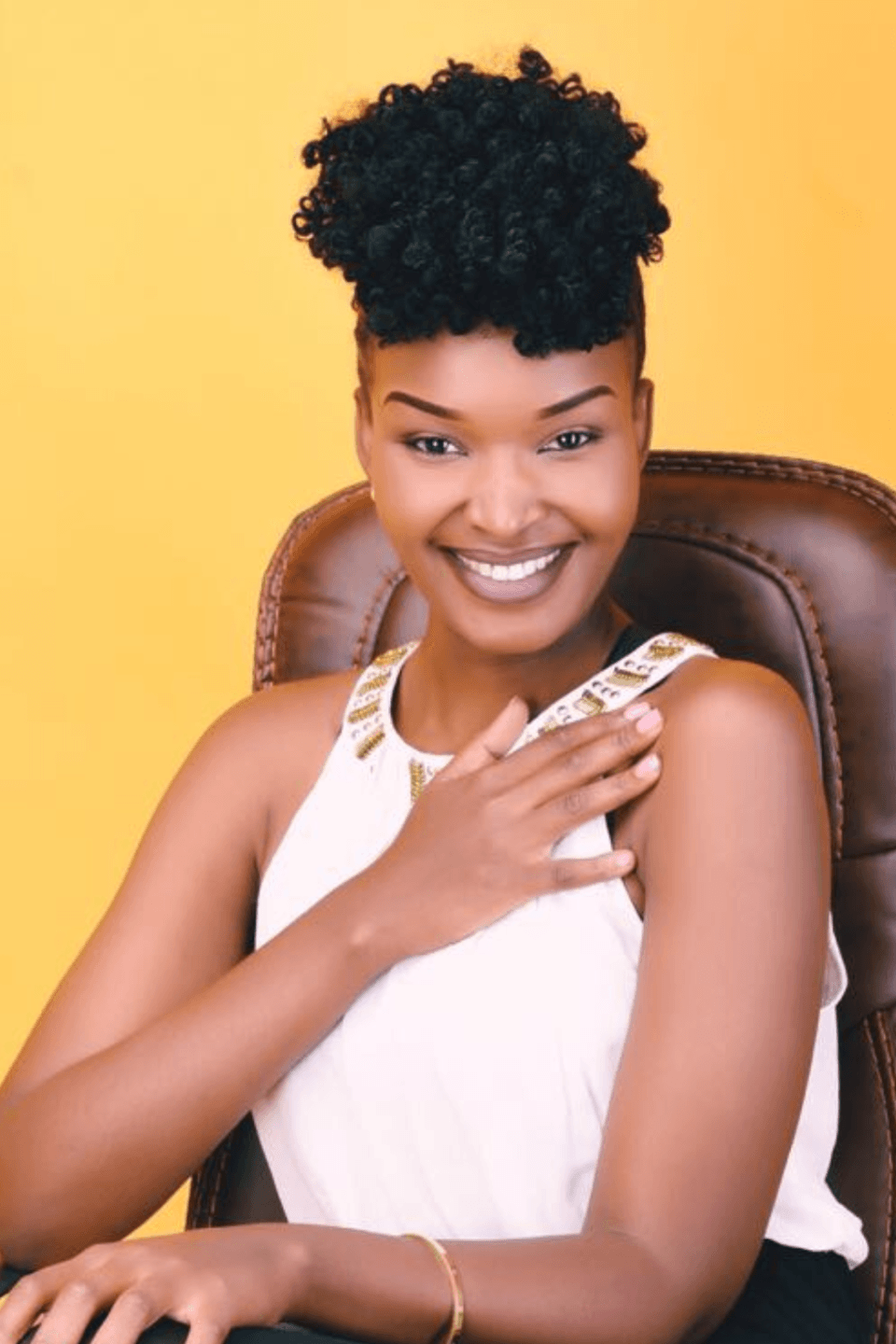 Watch Eve and the rest of the Pambio Live family as they bring you uplifting local and international gospel music, scriptures and the latest events in the gospel scene every Sunday from 2pm to 4pm on Maisha Magic Plus DStv channel 163.