News
15 April 2020
East Africa showed up and showed out at the recently held, seventh edition of the Africa Magic Viewer’s Choice Awards. For the first time since the inception of the awards, the region could claim a co-host and two notable wins.
Subscribe to Watch 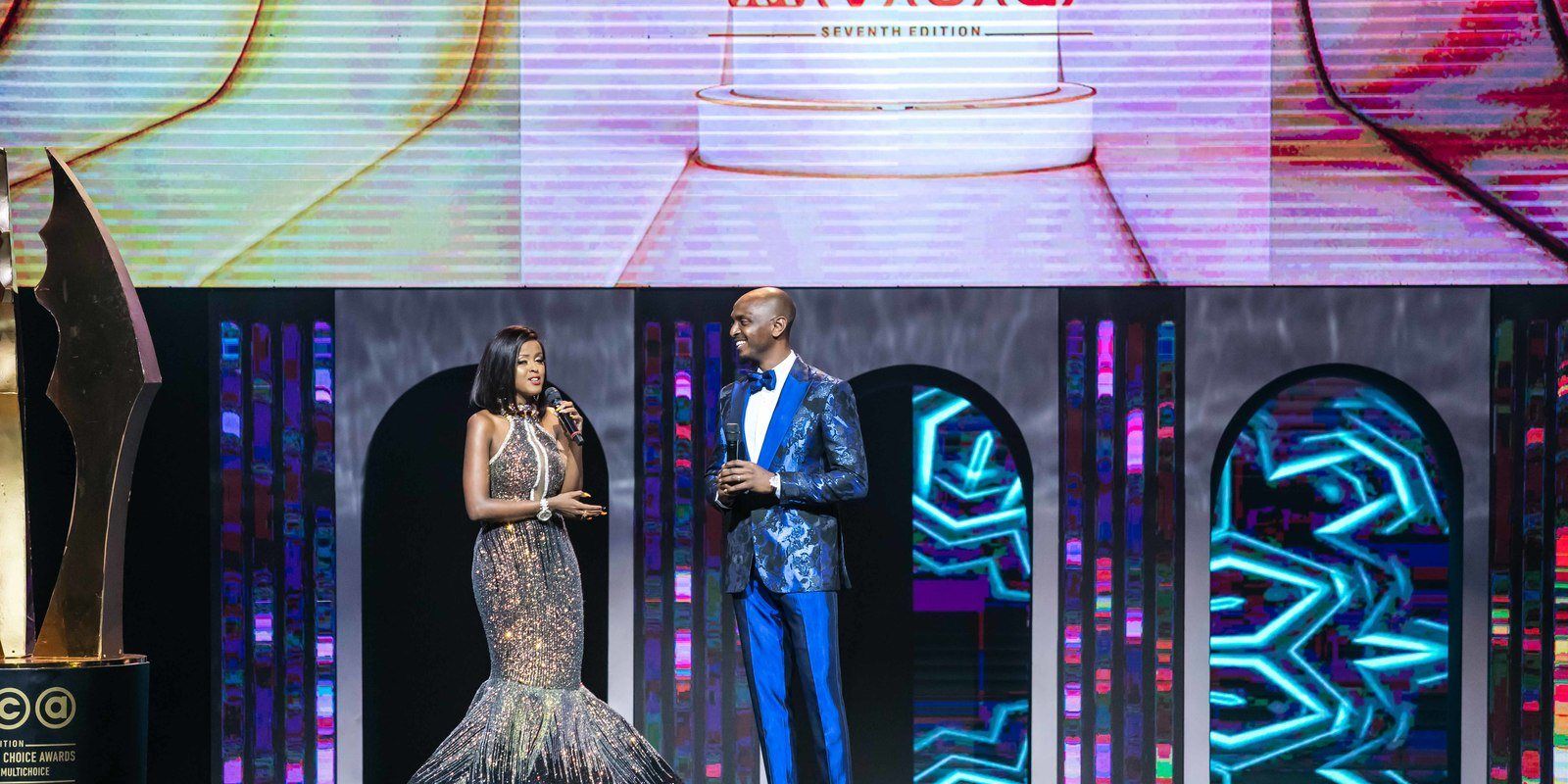 Amina gets the biggest gig of her life…yet

The spunky and experienced The TurnUp presenter admitted that co-hosting the AMVCA 7 with IK was her biggest gig yet! She held her own really well and earned herself some new fans in the process.

Amina Abdi Rabar is good host!
I love her charisma!#AMVCA

Oh and btw, over the life span of #AMVCA, this queen is the only one who has matched IK Osakioduwa’s energy, effortlessly. She’s not trying to be IK, she is just her and beautifully doing her job - Amina Abdi Rabar @aminaabdirabar 🥰🥰#AMVCA2020 #AMVCA7 pic.twitter.com/tLgKxyhhf6 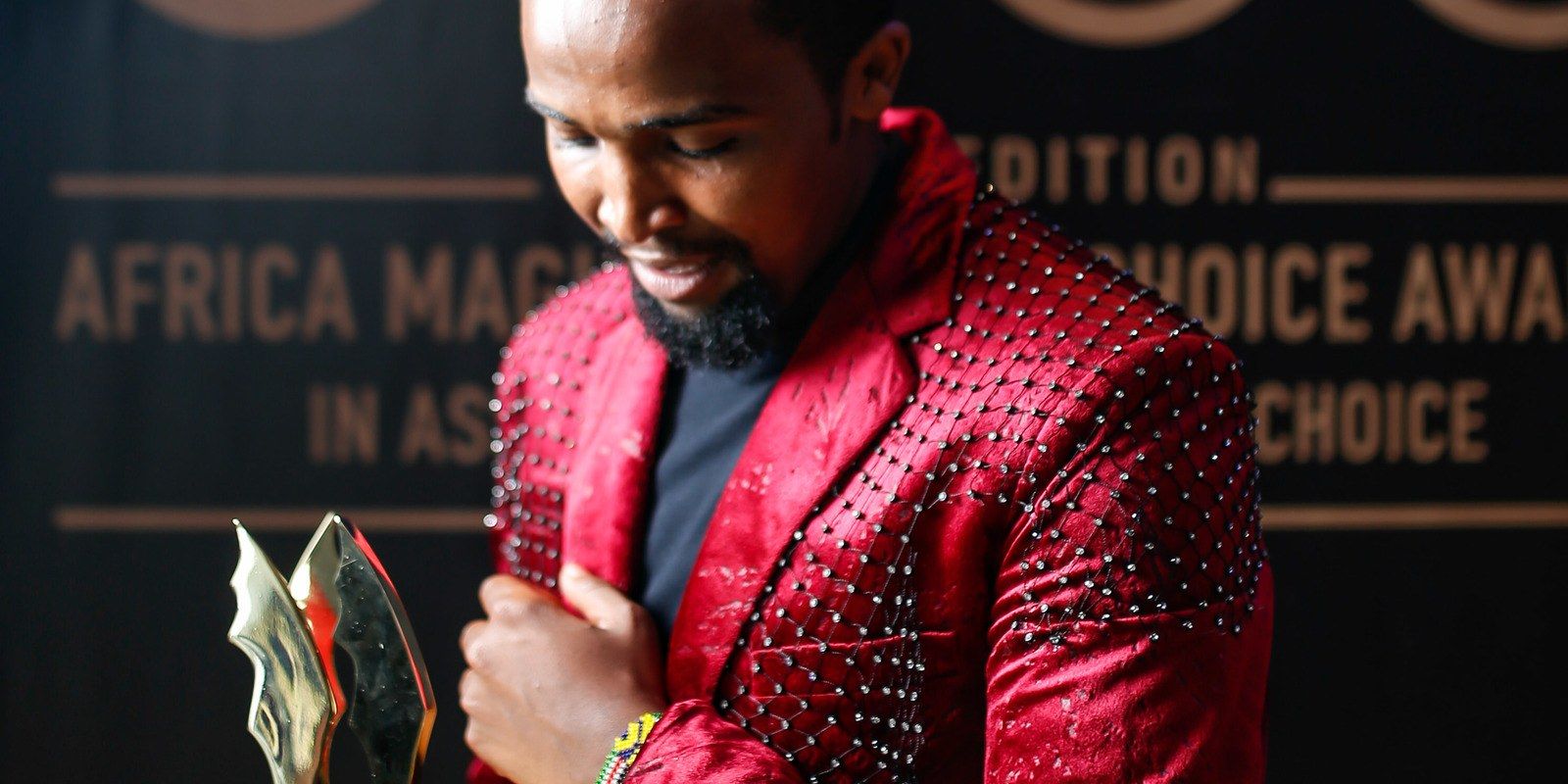 For his role  in ‘Disconnect’, Pascal Tokodi won Best Supporting Actor in a Movie or TV Series beating big names in Nollywood: Richard Mofe Damijo (RMD), Ramsey Nouah, Nkem Owoh and the relatively new to acting, Remilekun 'Reminisce' Safaru. This was the first nomination and first win for the ‘Selena’ lead actor. Here’s what he said at his acceptance speech.

Going up against ‘Dream Chaser’, ‘Ensulo’, ‘Life of Bim’, ‘Savannah Skies’ and ‘The Painting’, Promises is a film about a boda-boda driver who struggles to raise his children after the death of his wife during childbirth. This particular award is one to watch as it is the breeding ground for Africa’s future television and movie storytellers.