"Disability is not inability" — Stori Yangu

News
18 February 2019
Honorable David Ole Sankok is a living testimony to that statement.
Subscribe to Watch

Imagine this. A 7-year-old boy is very sick. His concerned parents decide to take him to see a doctor and the nearest one is a whole day away. When his parents arrive there, its already midnight. They go to the doctors house and try to wake him up. After several attempts to wake him, he finally does and he is drunk.

He leads them to his room and prepares an injection and injects the boy. The parents and the boy managed to sleep until the following day. The next day, the boy cannot move his legs because they are swollen. The parents take him back to the doctor who sends them away with the reassuring words 'mpanguze na maji moto ya chumvi..atapona tu".

Well, he never did. 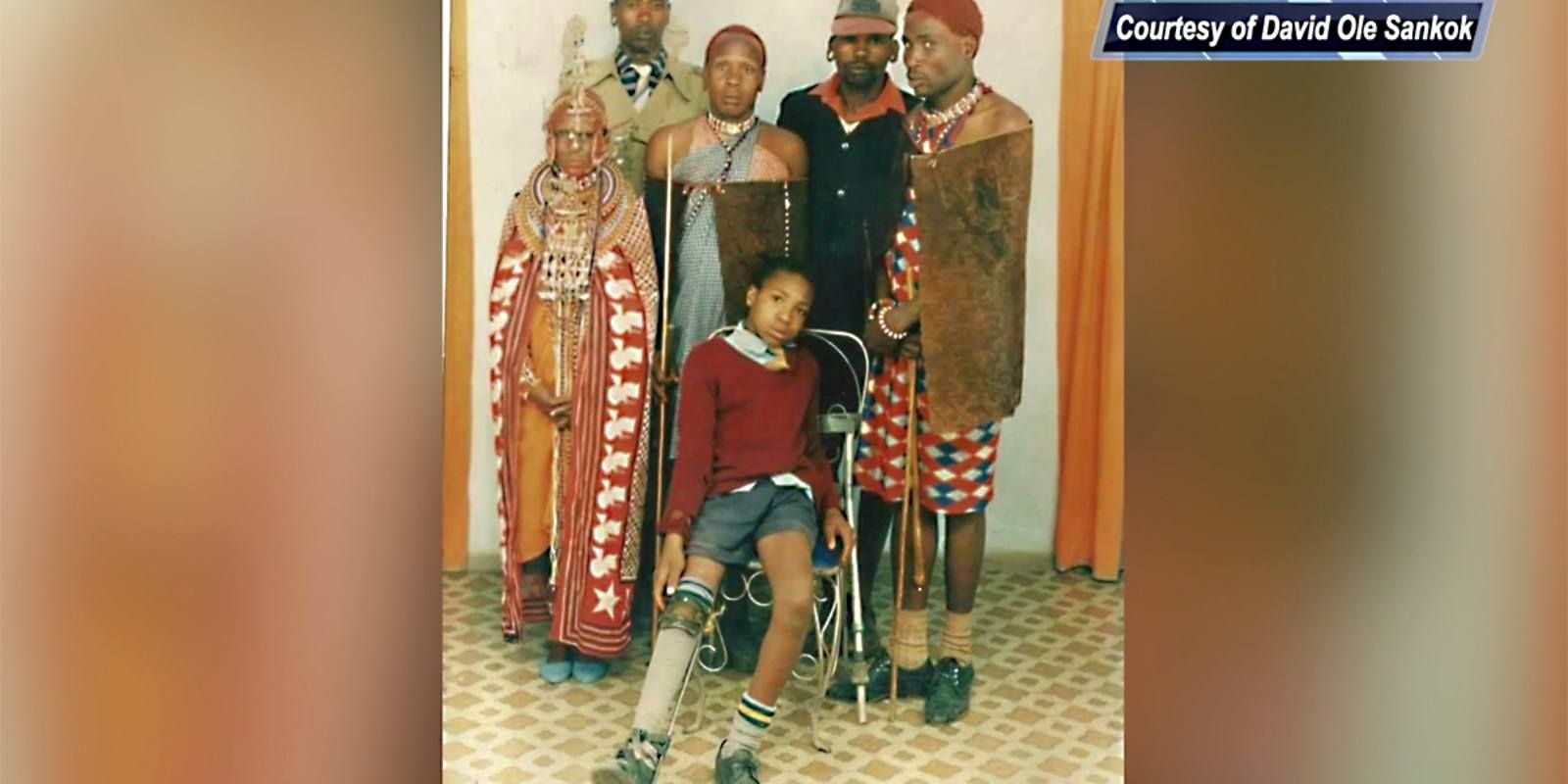 The reality of his situation sank after he visited the local hospital for a check-up. After leaving the hospital, the doctor gave him crutches and told him "you will need these for the rest of your life".

Here's a snippet of his interview: 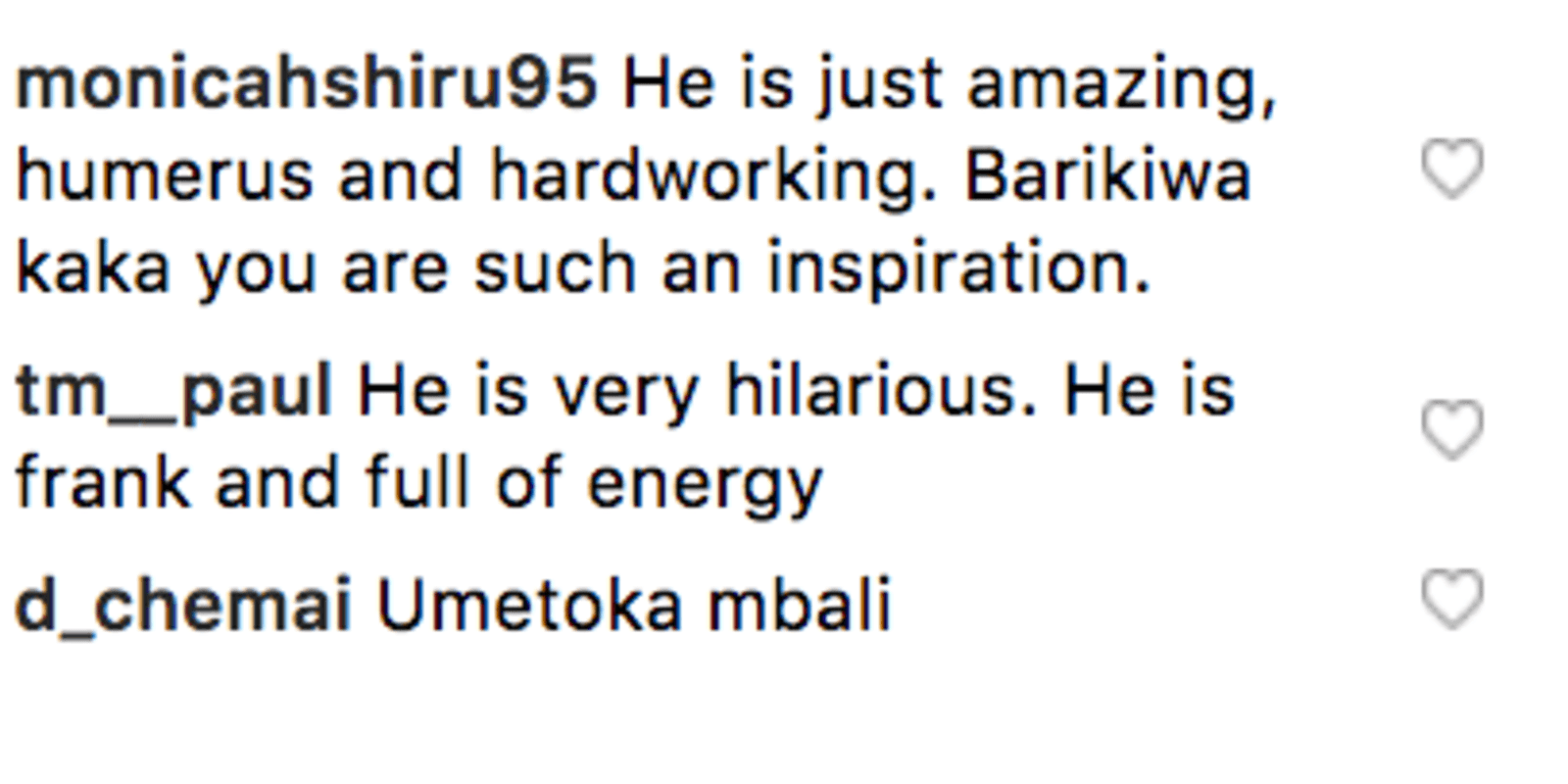 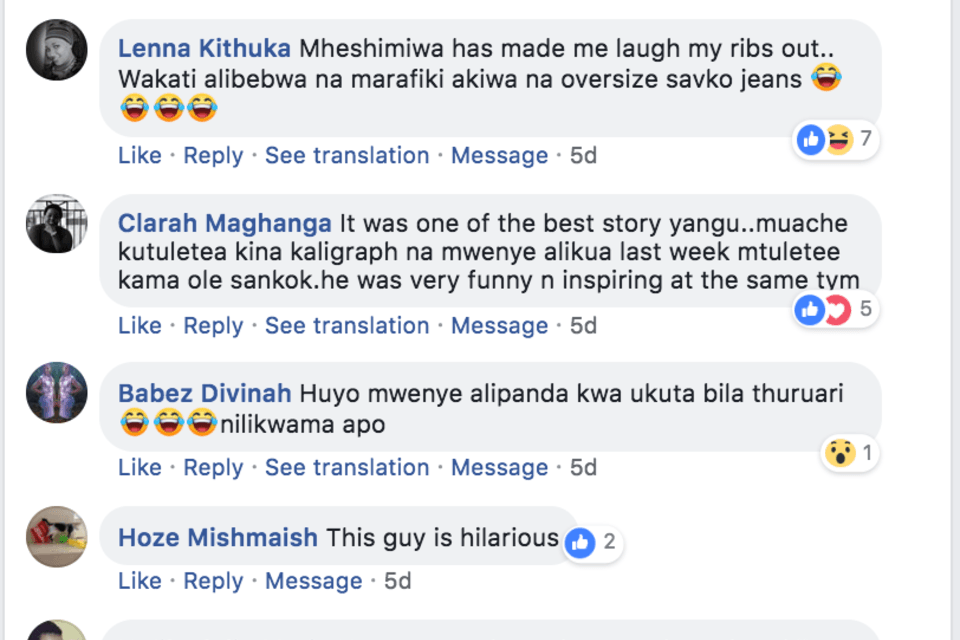 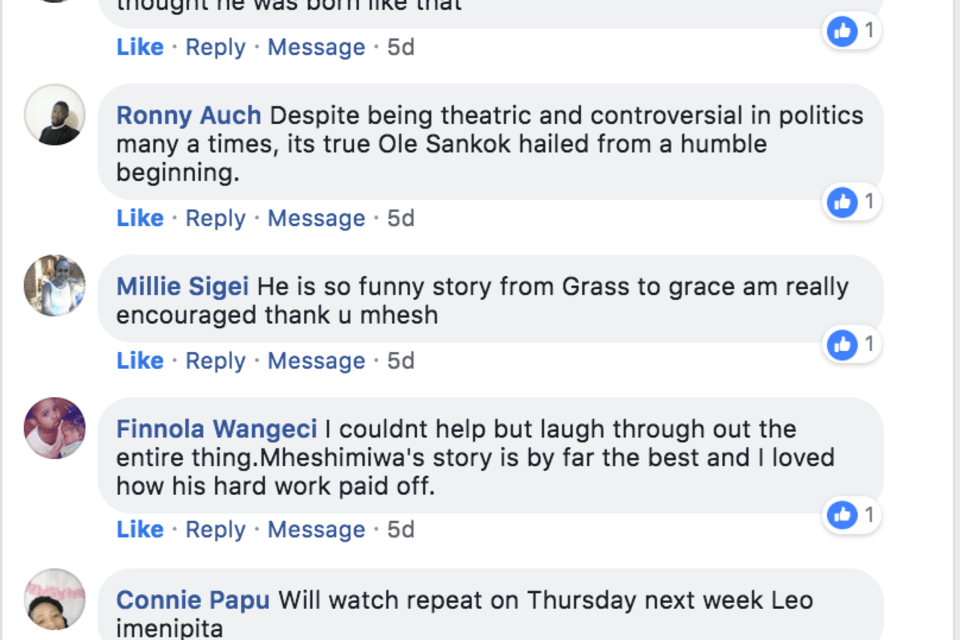 Catch other riveting stories every Fridays at 8 pm only on DSTv 158 and GOtv 4.