News
27 July 2019
Here's what you missed this week on Varshita.
Subscribe to Watch

Mrs. Bhatt tries again for the umpteenth time to kill her husband by locking him in the house without food and water. She covers all the windows and doors and even fires Mutinda so that no one hears his cries for help. No sooner than she says her last goodbye than she trips, falls and breaks her arm and leg and arm.

Lalit takes her to the hospital and when the doctor tells him that she will need assistance with walking, eating and bathing. Without thinking twice, Lalit seizes the opportunity to pay back for all she has done. He denies her food with the hope she will die, puts her on a wheelbarrow and takes her to Mutinda's house. 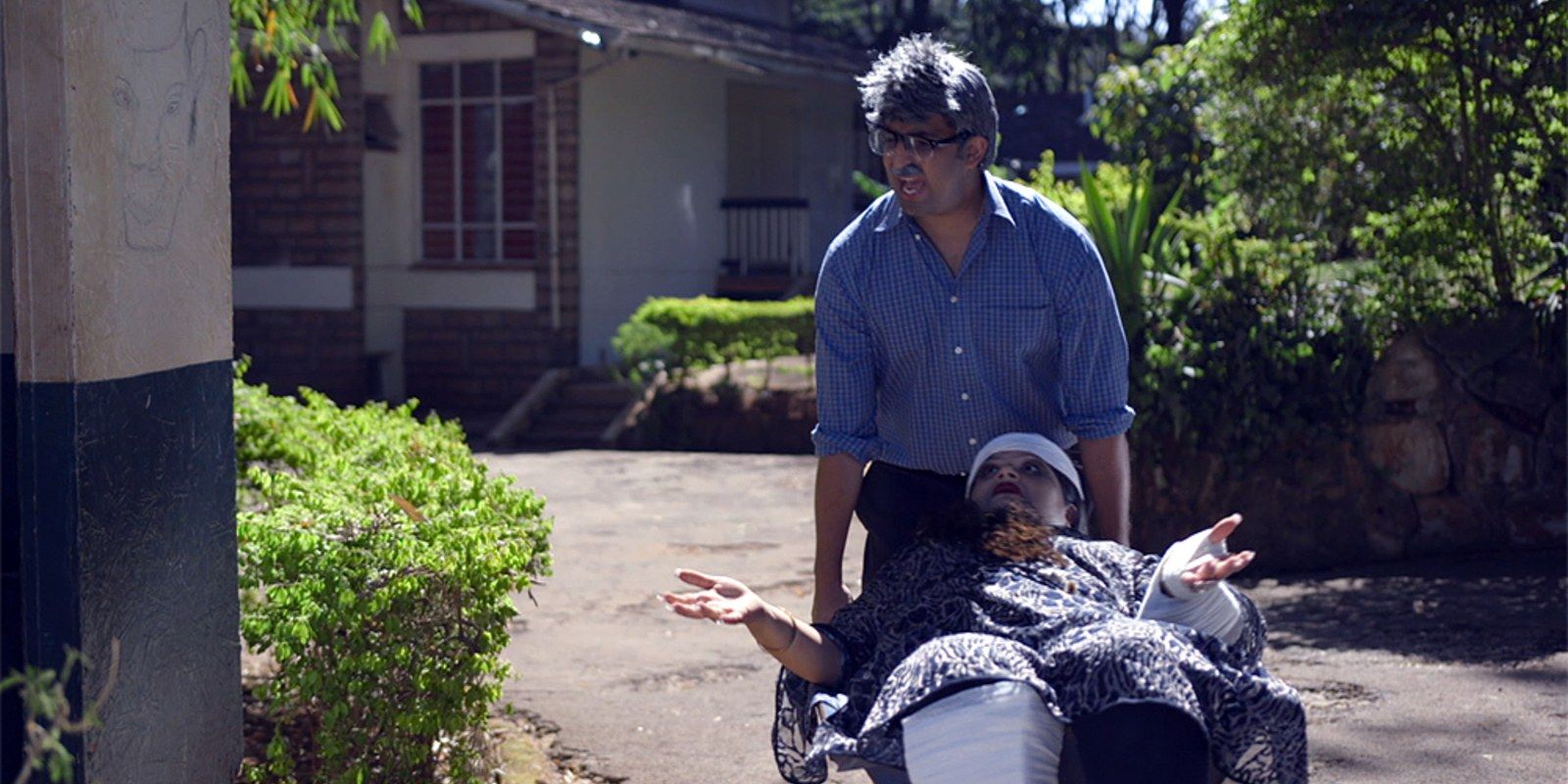 Varshita, on the other hand, kidnaps May and writes a fake note to Donovan to say that she's left. Of course, her plan does not succeed because Donovan doesn't fall for it.

She takes it further...she hires a lady who goes on to the media claiming that Donovan is a deadbeat father. His name splashed all over the media which makes it difficult for him to go out and when he does he faces harsh criticism.

Mr. Wangombe and his crew are depressed because their drinking joint is up for sale. Things change when Mahinda gets a pension payout. Wangombe convinces him to invest in the club. They buy the stock and promise to pay the owner to pay him in installments. Their arrangement doesn't last because they drink all the alcohol and they are forced to work for the owner in order to pay him back.

Here are some images from the show:

Don't forget to catch Varshita every Tuesday and Wednesday at 8 pm.