Dazlah & Kenzo Rock The Turn Up!

News
01 March 2018
The guest reveal on #TheTurnUp is always a treat for our Fans! Check out who will be rocking the show this Saturday! We keep it Fresh!
Subscribe to Watch

On the Turn Up every week, our celebrity guests are engaging, very cool and totally trending! This week, we will be hosting the talented, award-winning Suleiman Kibwana a.k.a Dazlah, a renowned artiste from Coast County and an accomplished Singer, performing artist and songwriter, Kenzo! 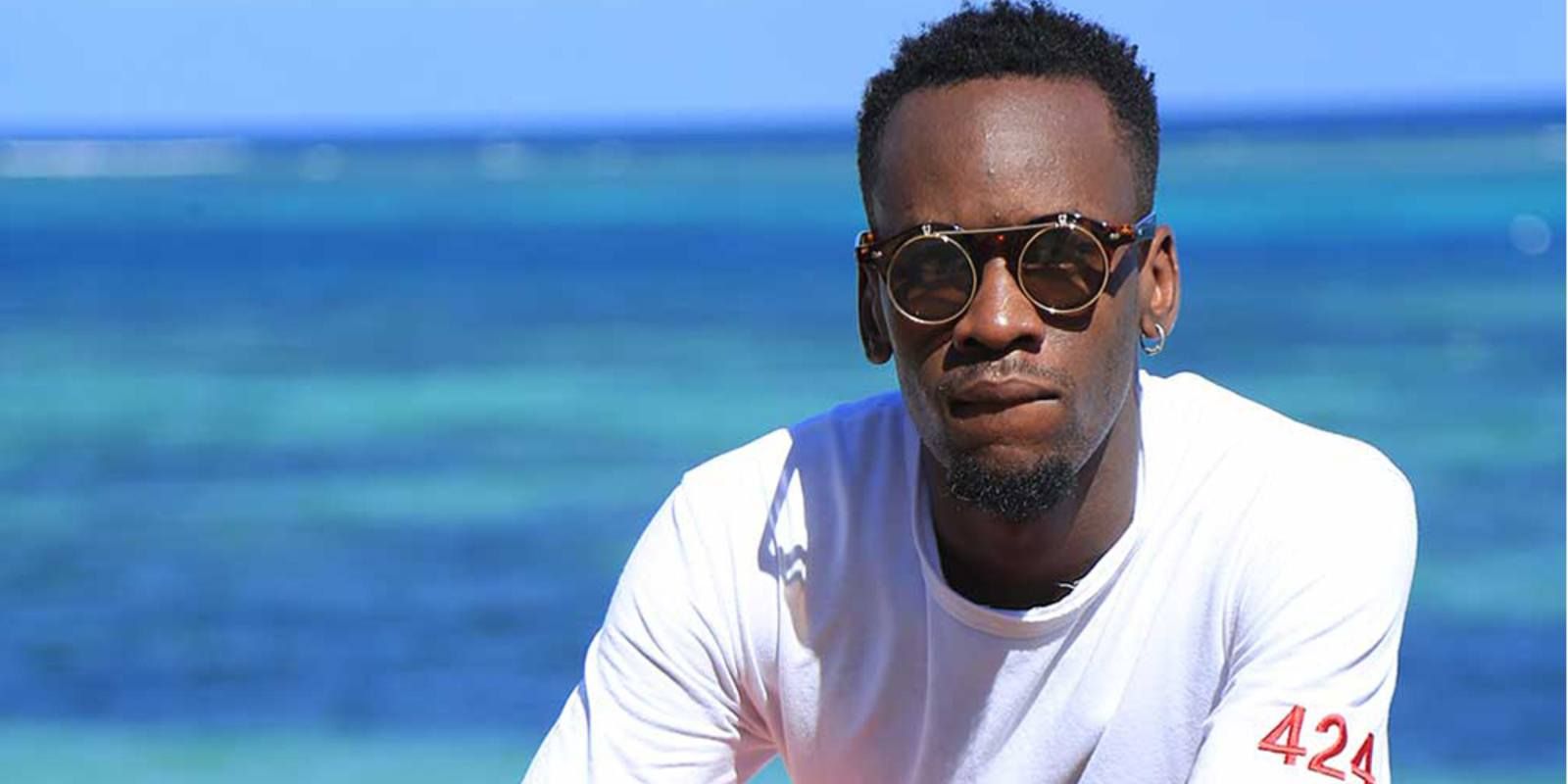 Dazlah is considered to be the most influential artiste by his fans and is rumored to be the best performing artist at the moment.

He is believed to be the highest selling Kenyan artists of ringtones by mobile phones companies in 2016/2017. 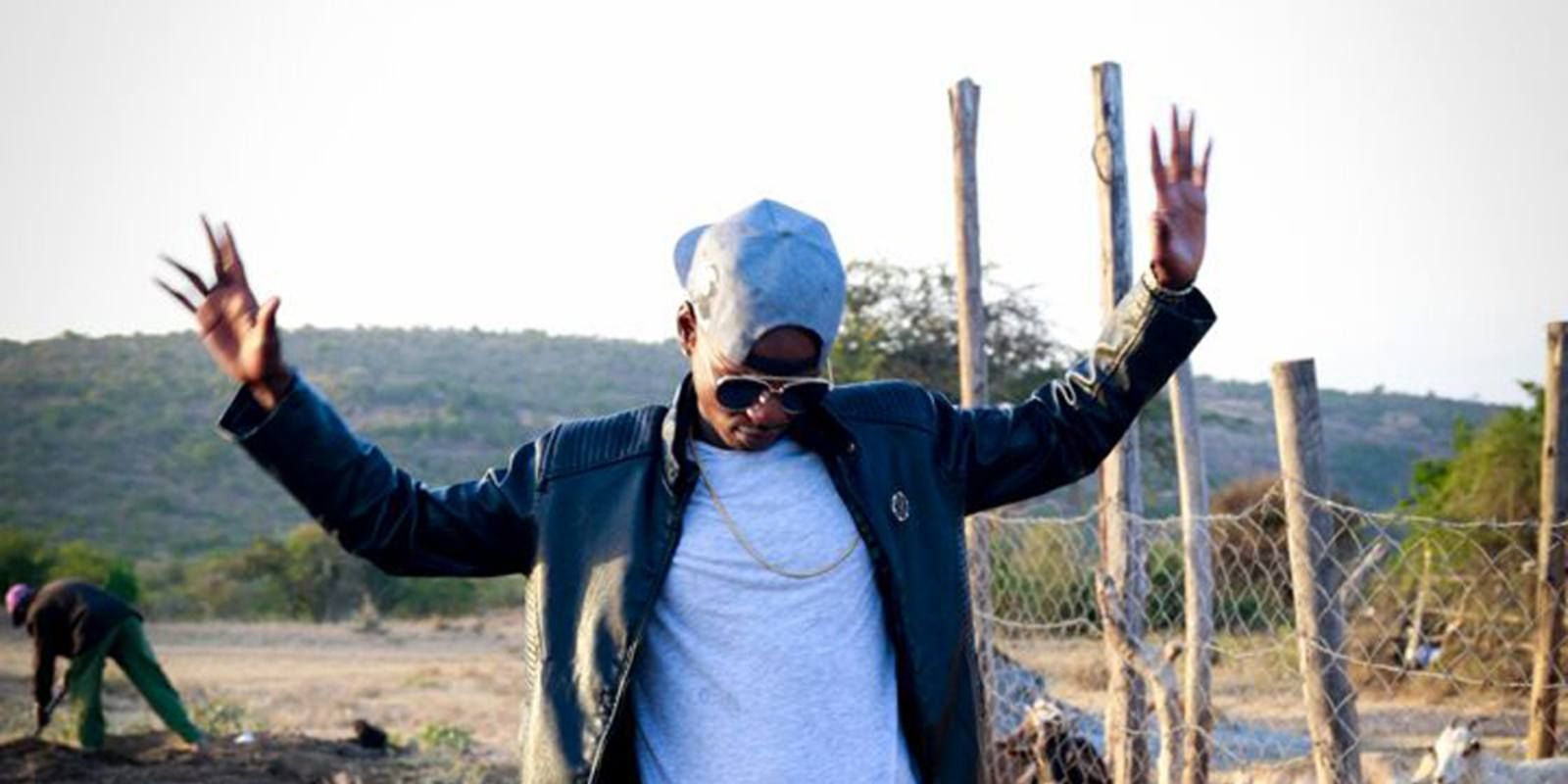 Kenzo started out at Ogopa deejays as a singer-songwriter and a performing artist. He has written numerous songs hit songs for Kenyan artists.

Kenzo joined Pacho recently and has been producing hits ever since.

Some of his Chart bangers are:

He is set to release his album this year (2018) having already released singles from the album entitled 'Love lifes’.  Kenzo has released another one entitled #hoi and #TurnUp cannot wait for the release of the video!

Keep it Maisha Magic East to watch the hottest new videos, intriguing interviews and the freshest entertainment news in Kenya!