News
31 January 2020
Collins and Eunice's brother were roommates in campus and that's how they met.
Subscribe to Watch

Collins and Eunice met in 2007 at a birthday party and it was love at first sight for Collins. After he got her contacts and the began talking, they realized their life goals and aspirations were similar. This made it easier for them to picture the rest of their lives together. 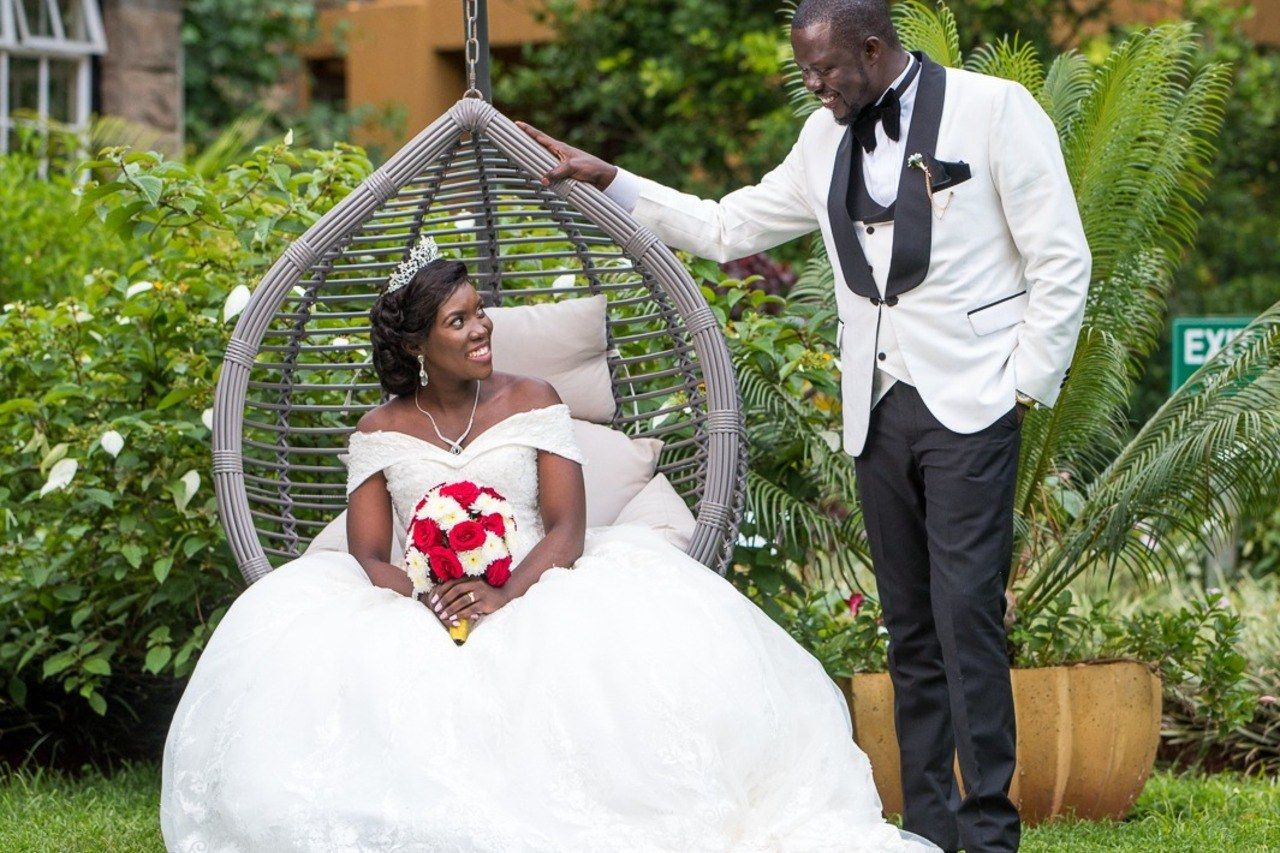 Collins planned the marriage proposal meticulously only to have an argument erupt between the two right before the proposal day. That didn't deter him from continuing with the engagement party. He went ahead to propose to her, mad as she was towards him. 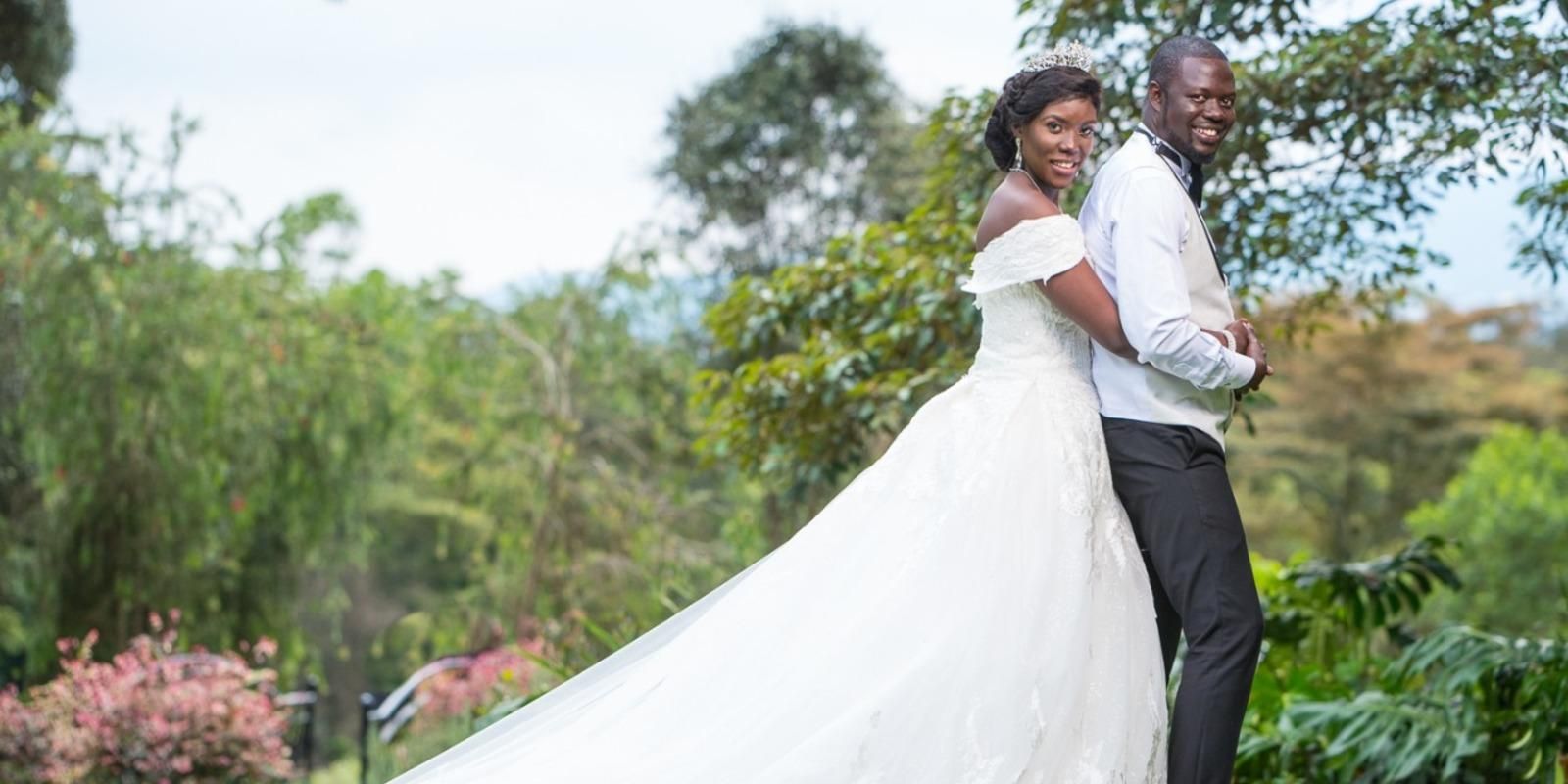 Surprisingly, Eunice said yes and immediately realized that even when clouded in anger, she would still choose him for a lifetime.

The main highlights of their wedding were: 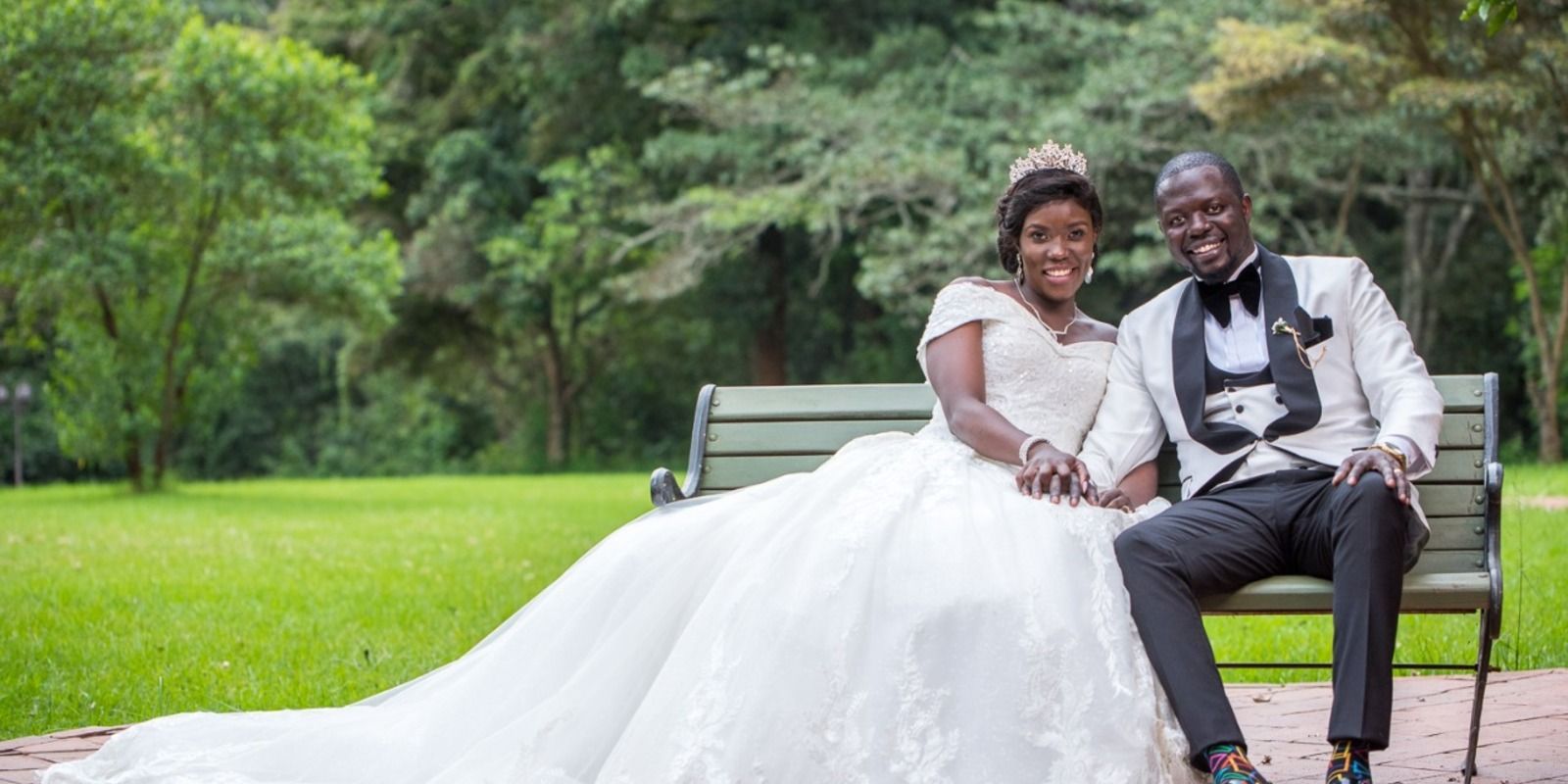